Some examples of work I did at Milton Glaser’s studio: 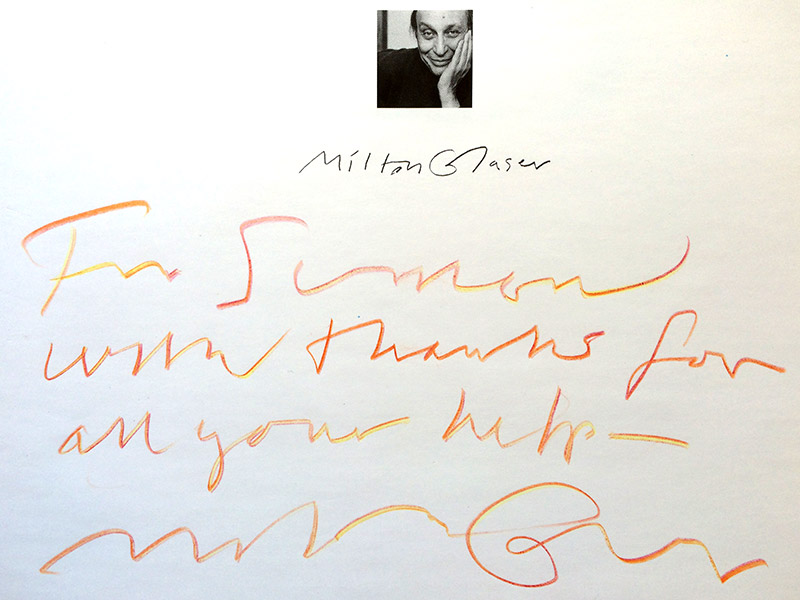