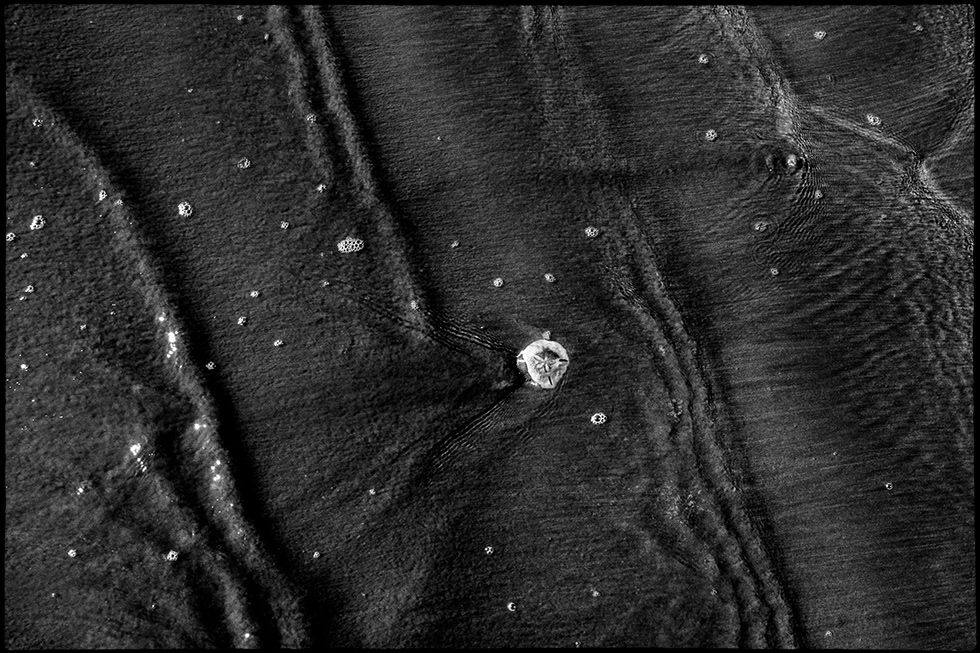 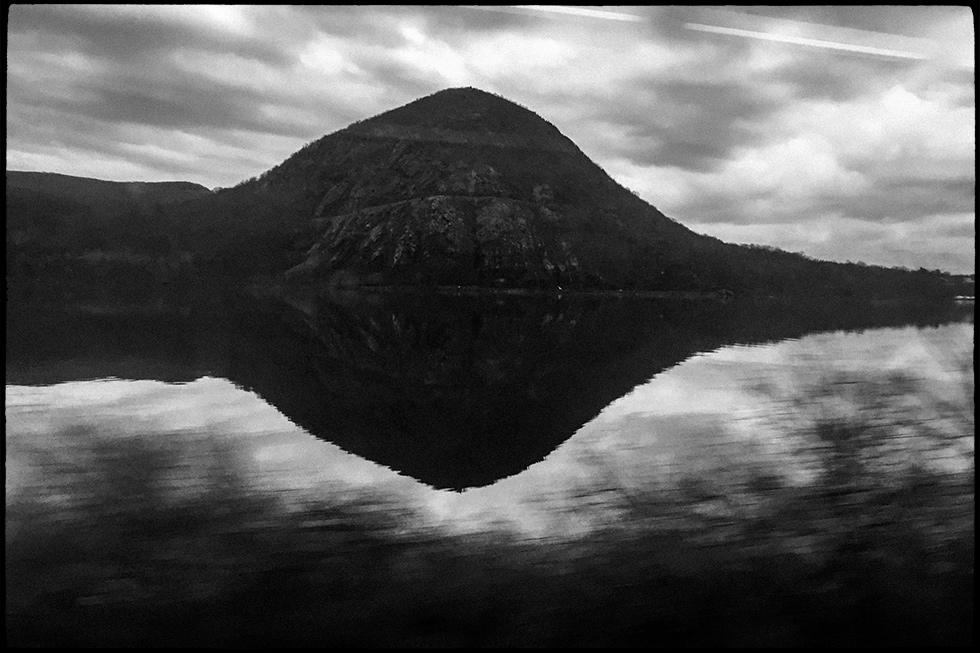 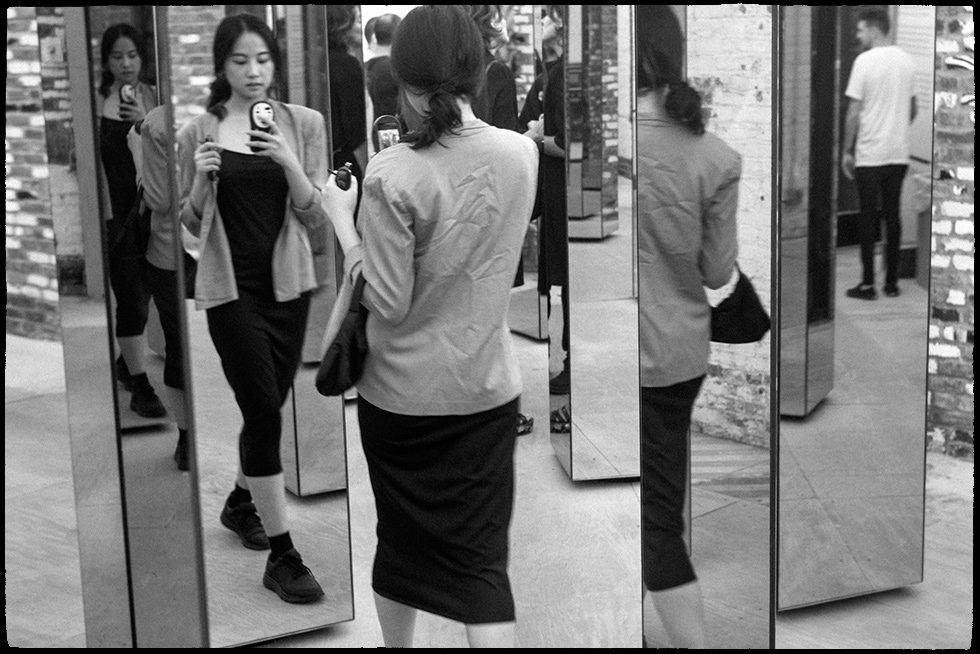 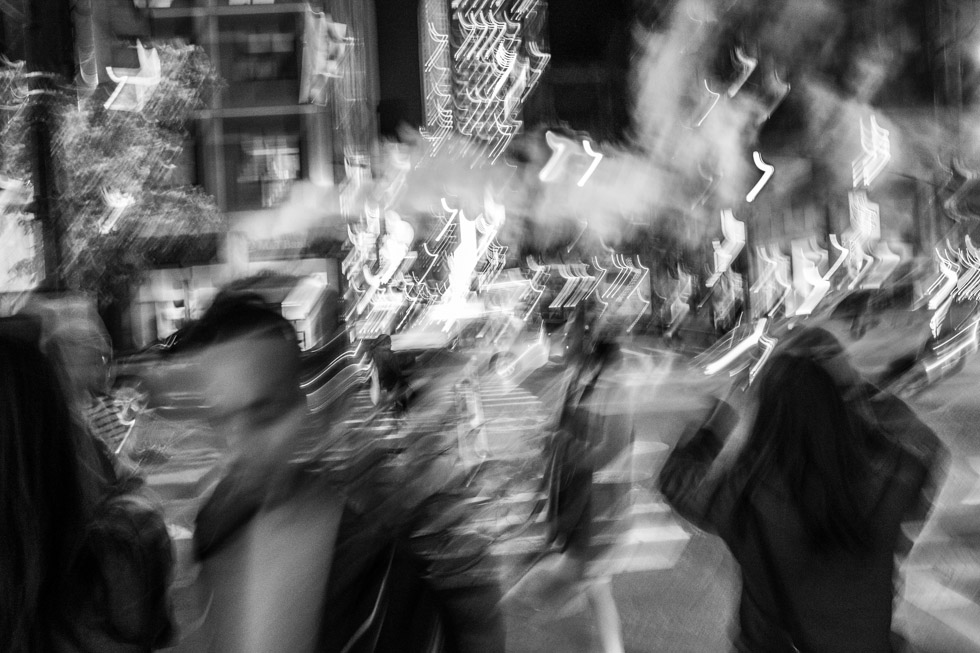 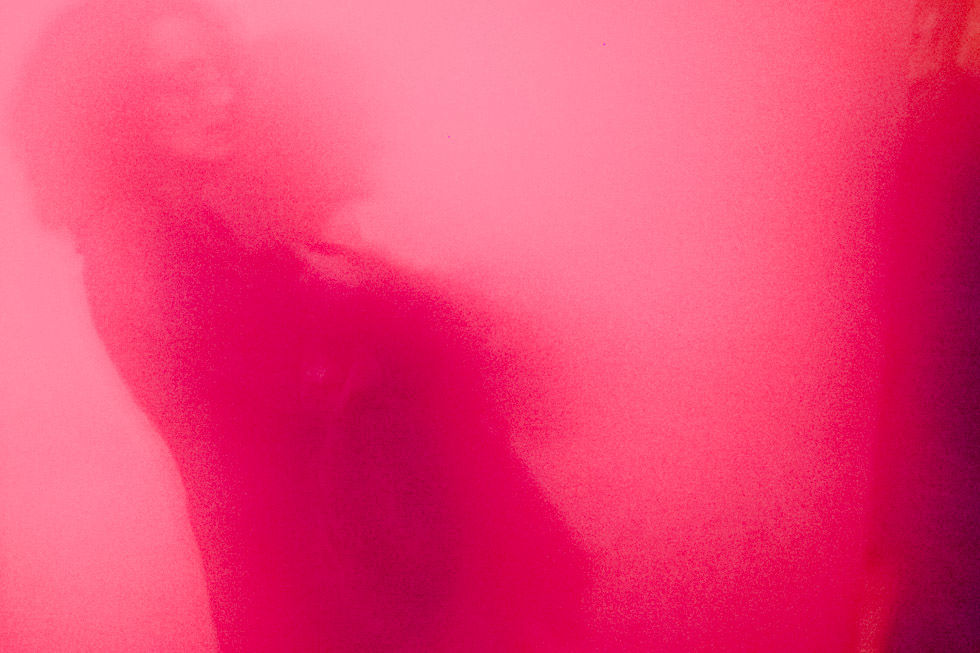 This photograph is available for sale as a poster and on t-shirts, tote bags and mugs at Teespring and in a variety of print formats at Threadless. 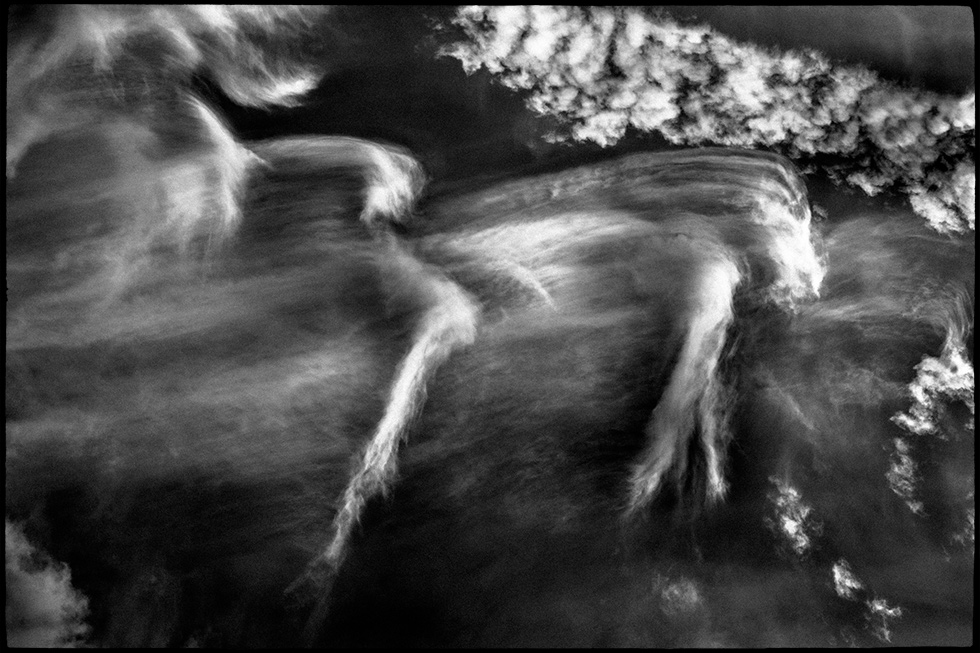 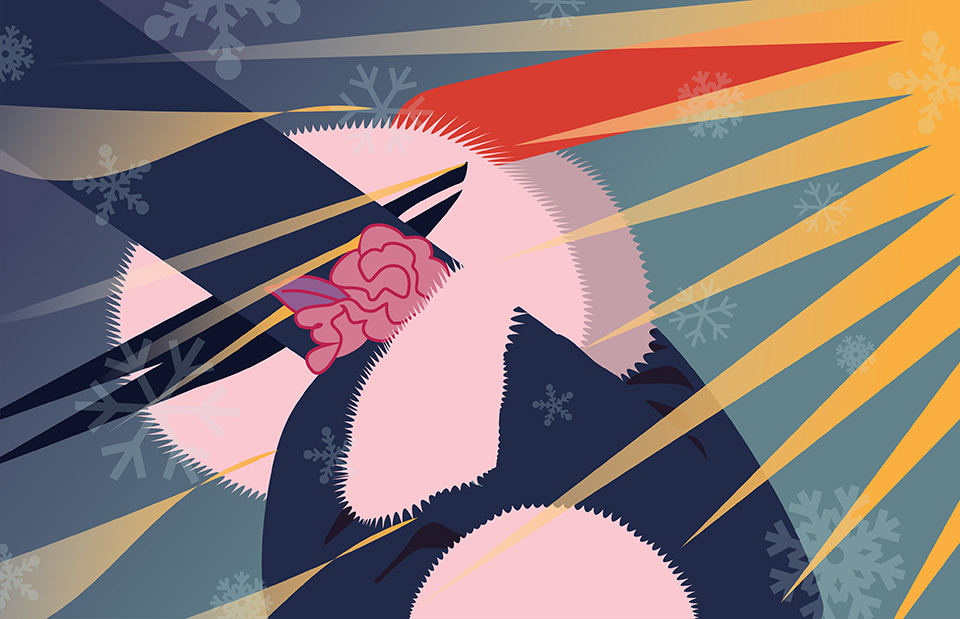 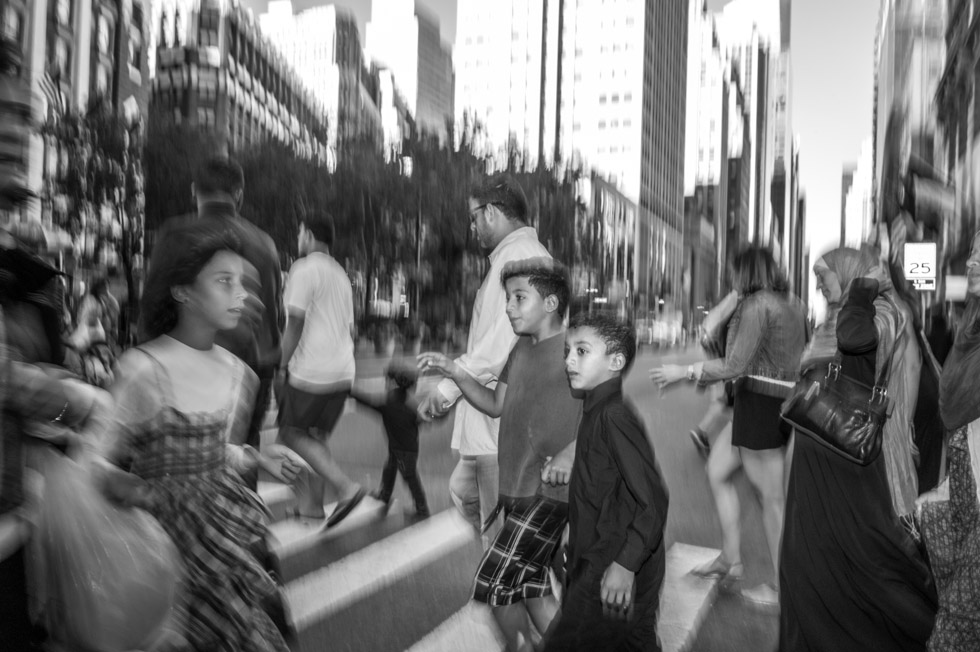 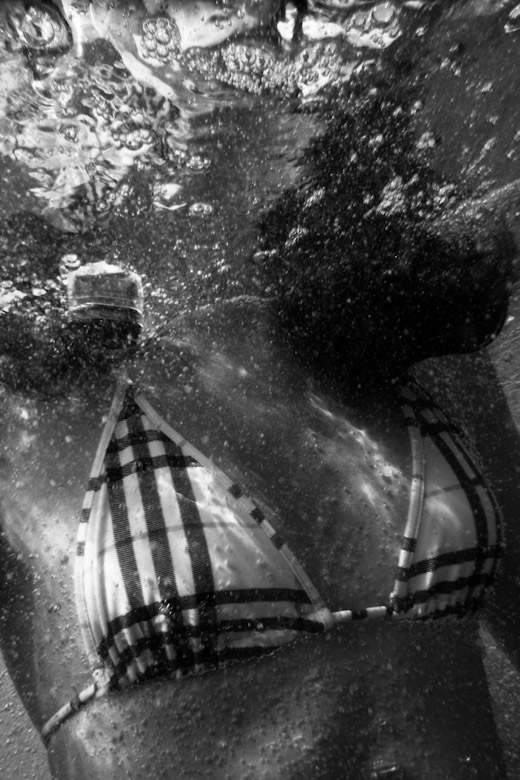 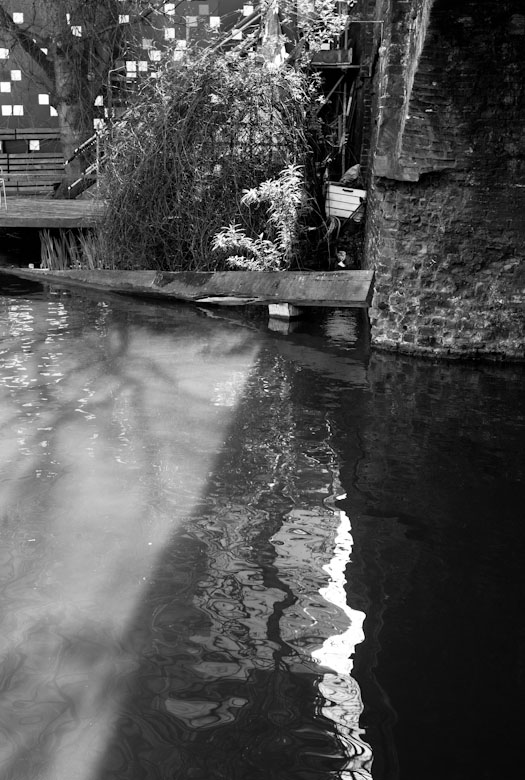 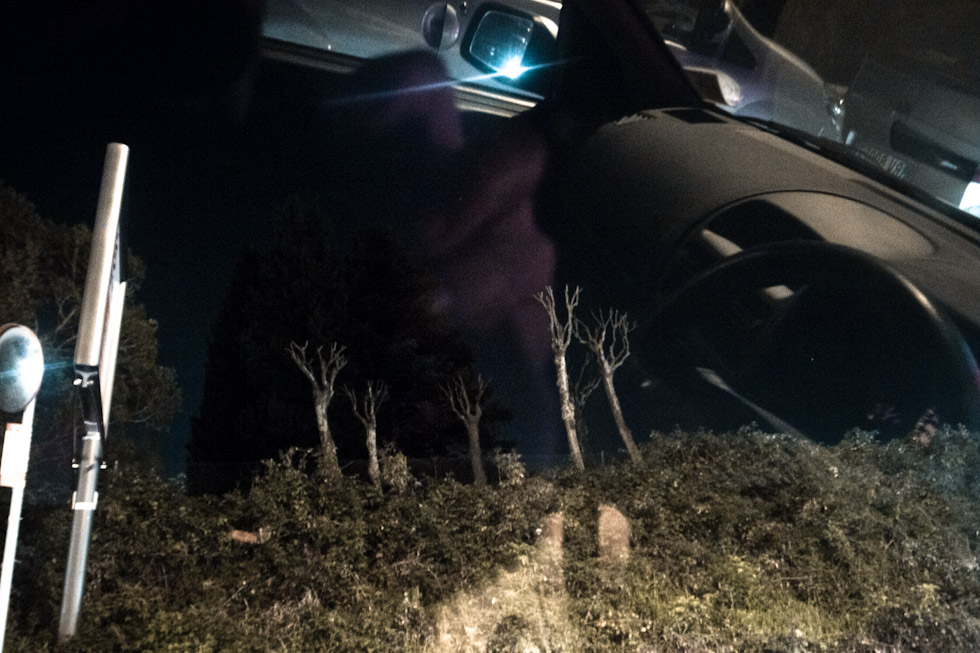 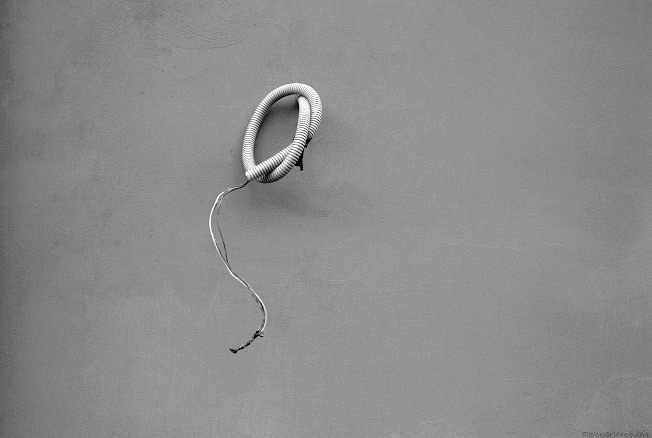 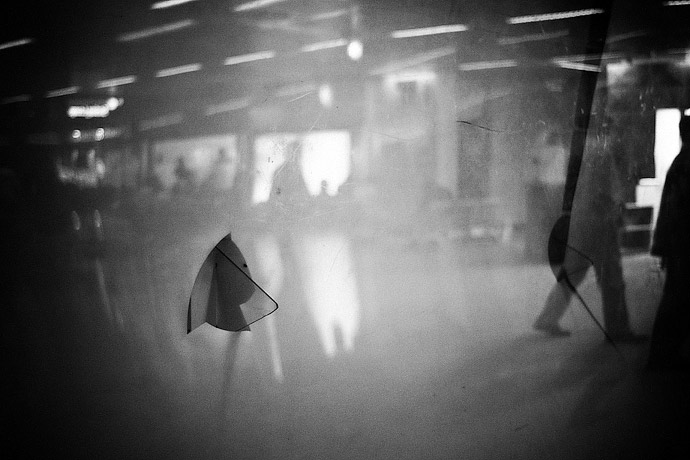 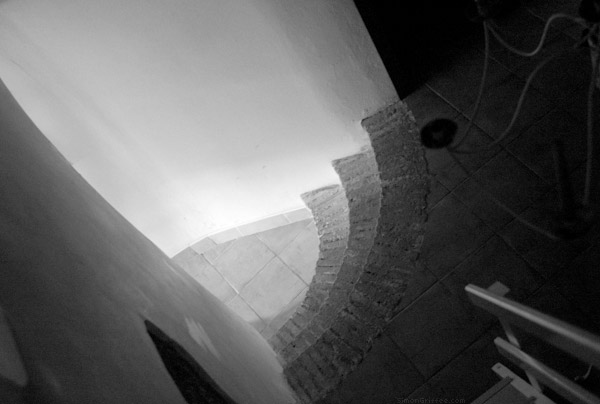