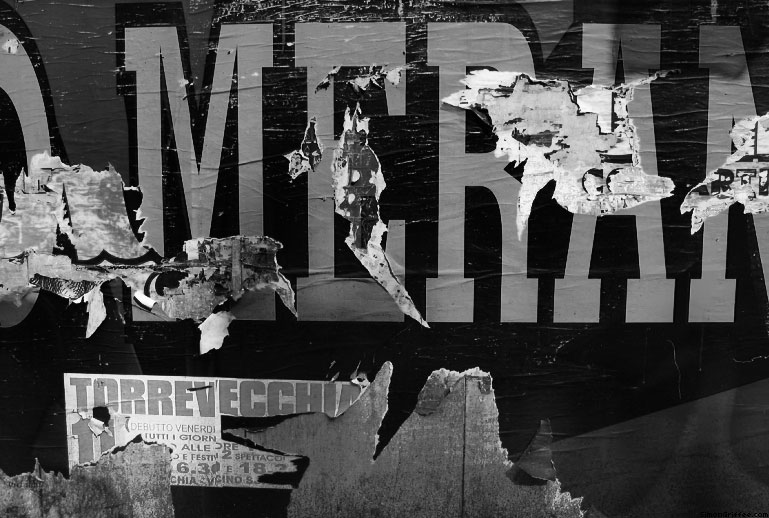 Walking to work after getting off the train. The harsh Roman summer light already strong at quarter-to-nine in the morning. Early days at Acotel. 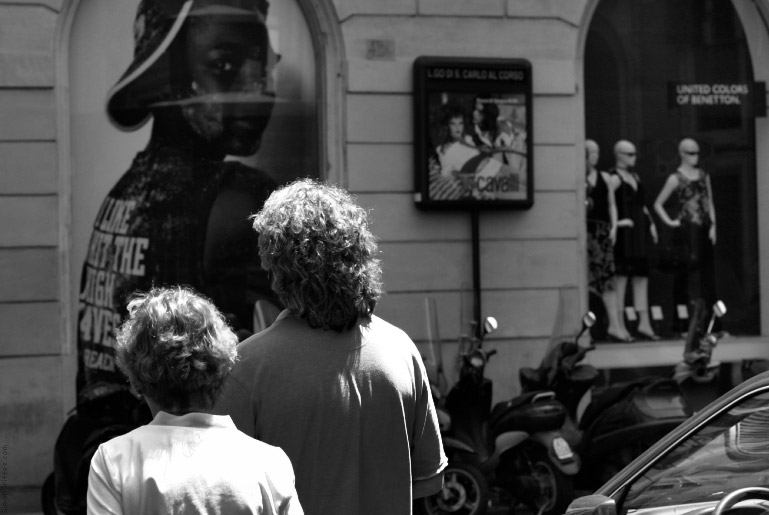 Some denizens of Via del Corso. 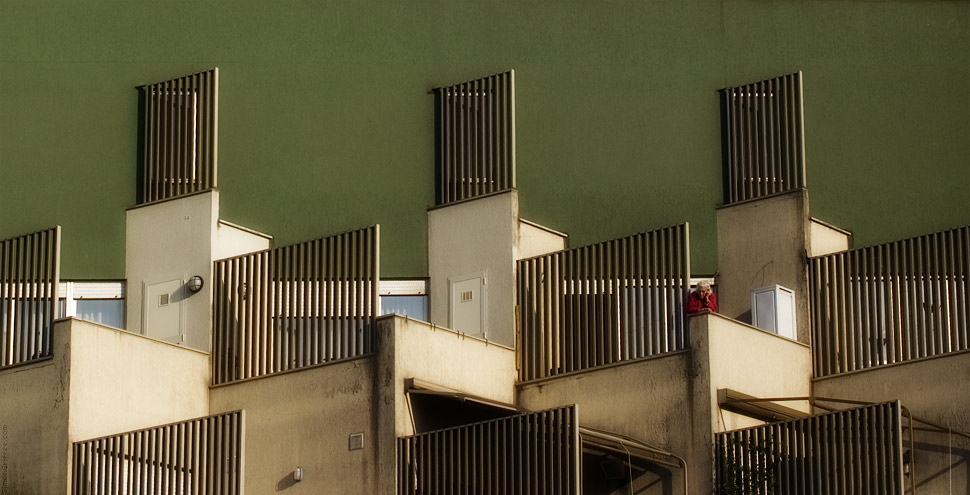 Urban isolation enforced by architecture. Can the desire for privacy be excessive? 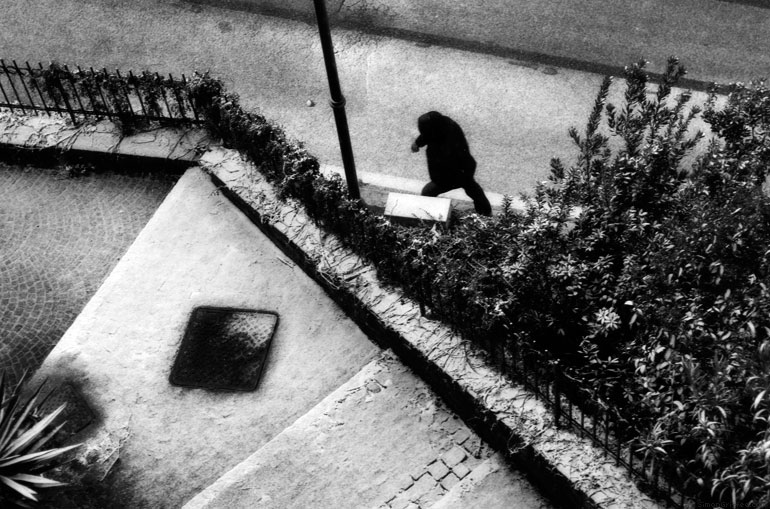 The snow and black and white treatment emphasize the symmetries in this photograph. Snow is rare in Formello, and in my life. It was a dream-like day. 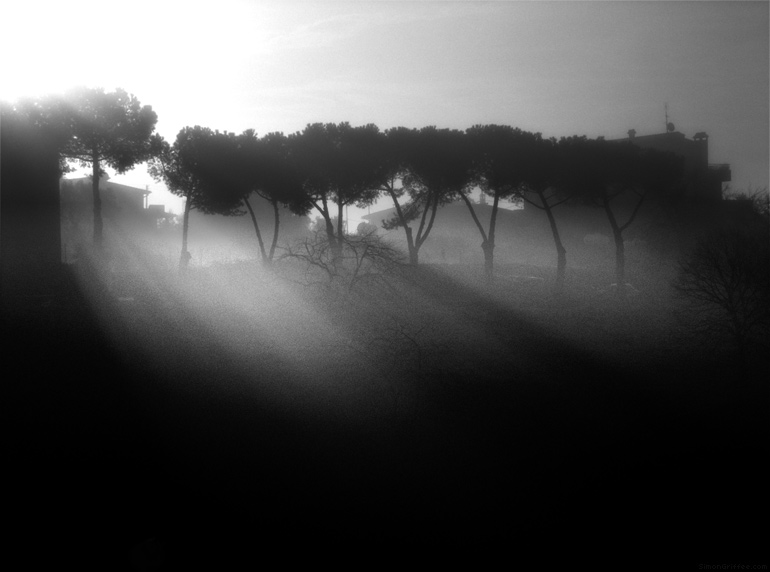 A morning seen from my window at Via del Forno, 2. The field in the bottom of the valley, still hidden by shadow and mist, was still earth and grass—il campo di calcio.