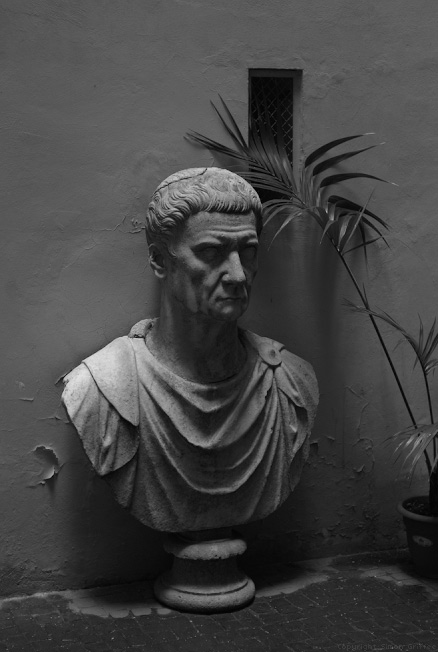 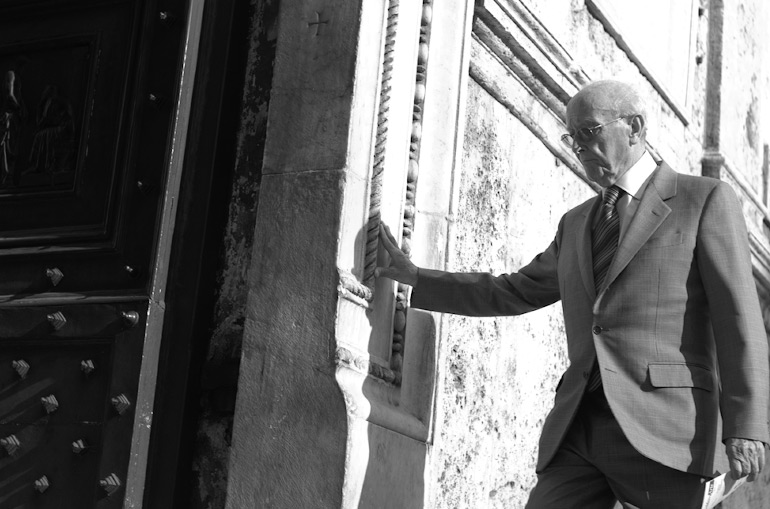 In Piazza del Popolo during my second day back in Rome, the Eternal City. After traveling in the US for two years, I see this place with new eyes now, and many pictures await. Regular posting of photographs is back! 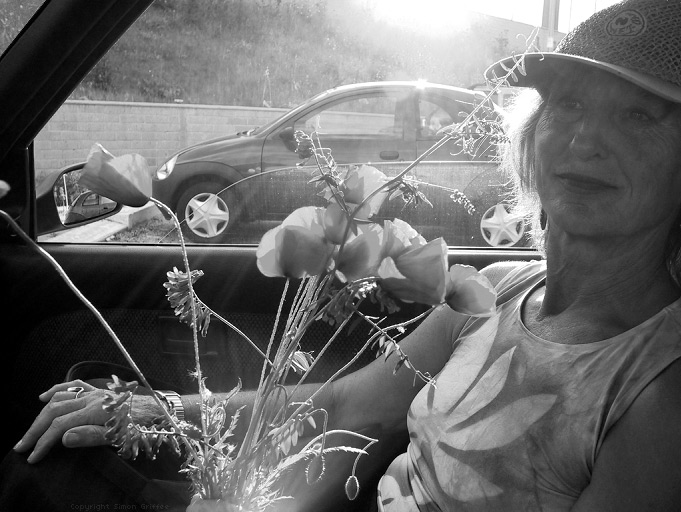 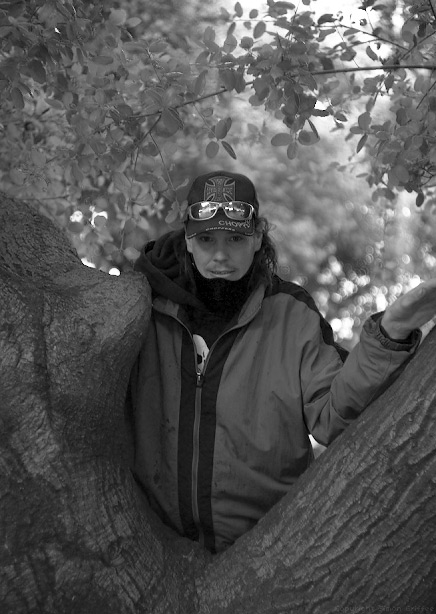 This is ‘Catman’, also known as ‘Blue’. He is one of the people living on the trees to stop University of California Berkeley from cutting down the oaks (SaveOaks.com). 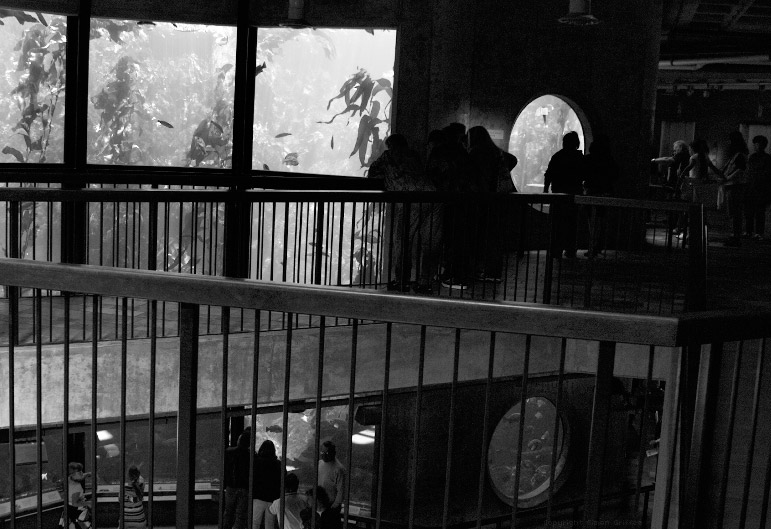 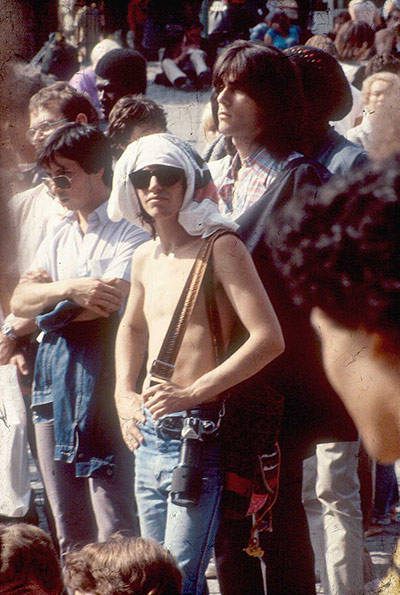 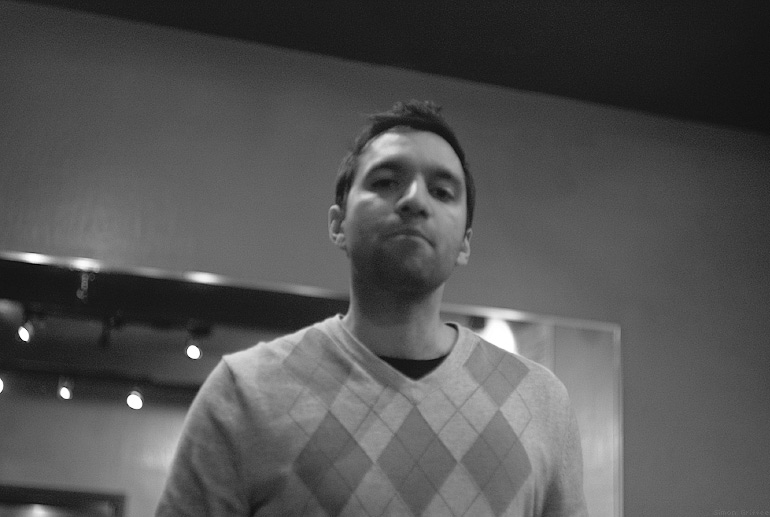 Frankie wasn’t impressed with the comment Jimmy made about his jumper, and he was going to let Jimmy find out. 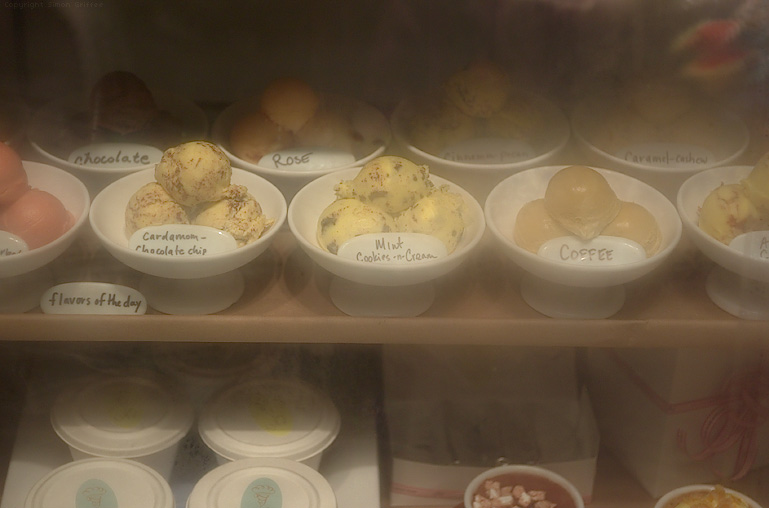 My favourite, vanilla, is not in the picture. 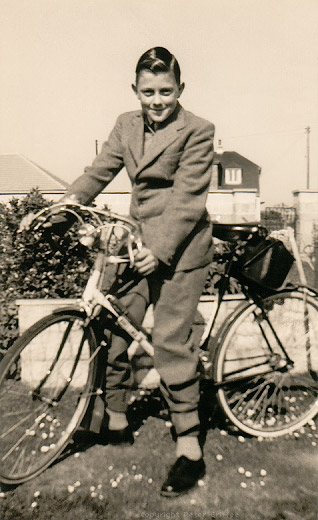 One year older today, but always young, and always a rebel! I love you dad, and wish you a very happy birthday! See you soon! 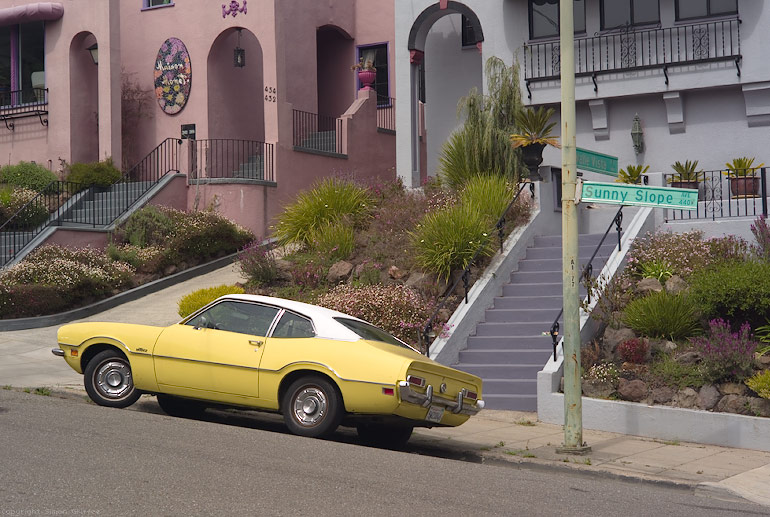 Getting my first Leica was an unlucky experience (Marks on brand new M8 normal?). I fell in love with the feel of the camera however, and now have a new M8 along with a Leitz 50mm lens from the late 50s–60s in great condition acquired from International Camera in downtown Oakland. I went cycling around town to test the lens, and am happy to publish my first picture made with a rangefinder! 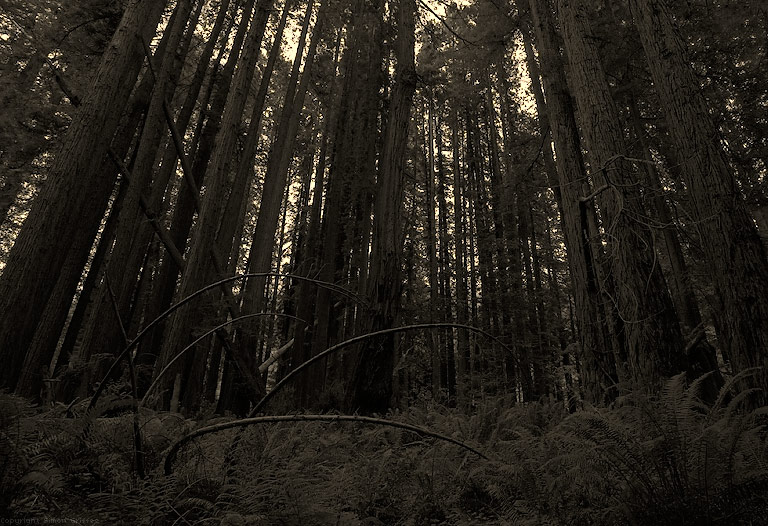 In a road-side grove in Mendocino County. A sepia/duo-tone treatment was used. 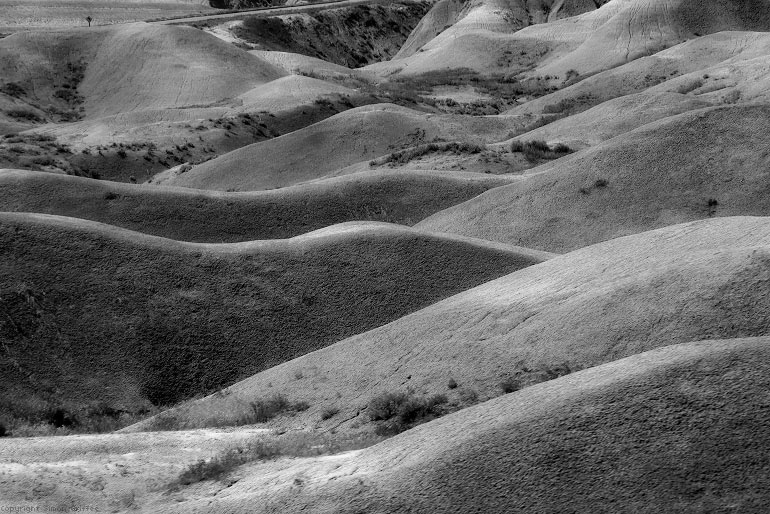 Driving through the Badlands toward Sage Creek campground. The paved road soon switched to undulating, hard dirt and pebbles—a nightmare in an old Saab with non-existent shocks.