From now on most of my writing can be found at GenerousAlphabet.org (Generous Alphabet Project Journal.), so please visit and bookmark http://generousalphabet.org/journal/.

The photography here will, of course, continue, and in the meantime, a test of yet another communications channel: 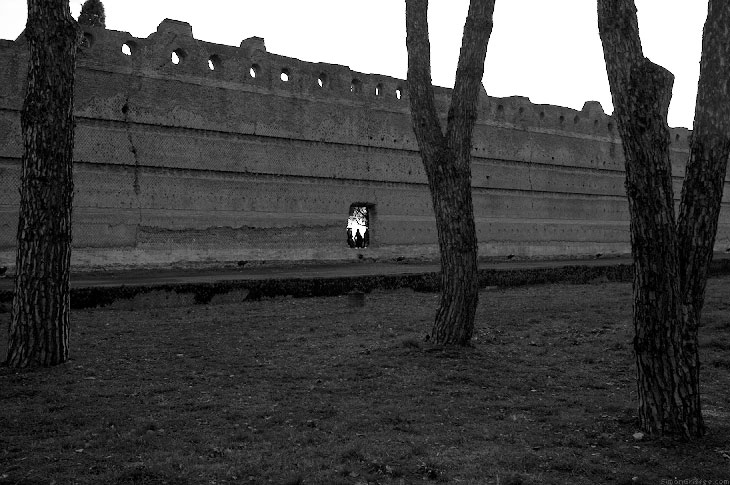 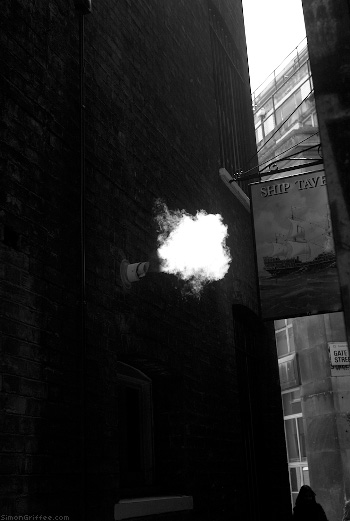 London still has some alleyways with an old world feel. 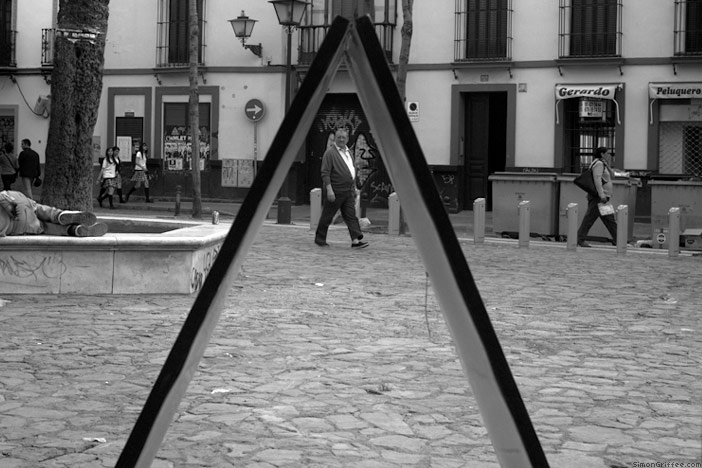 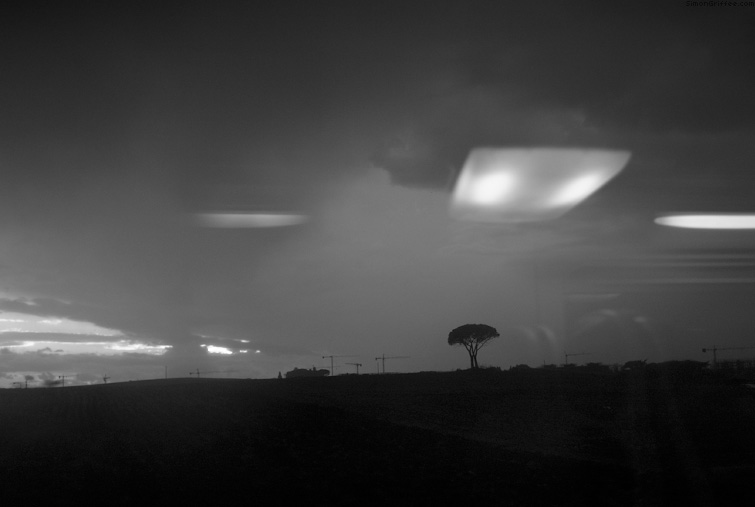 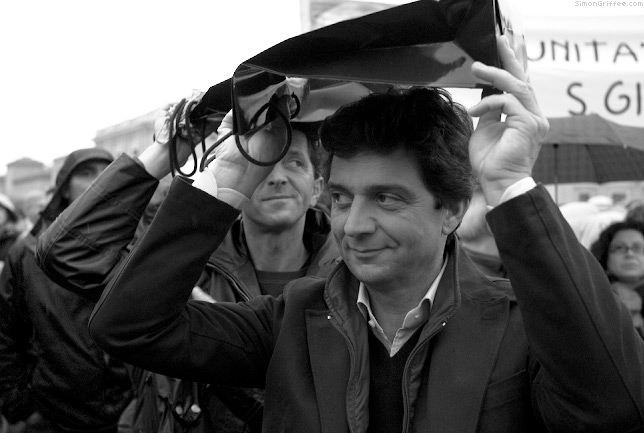 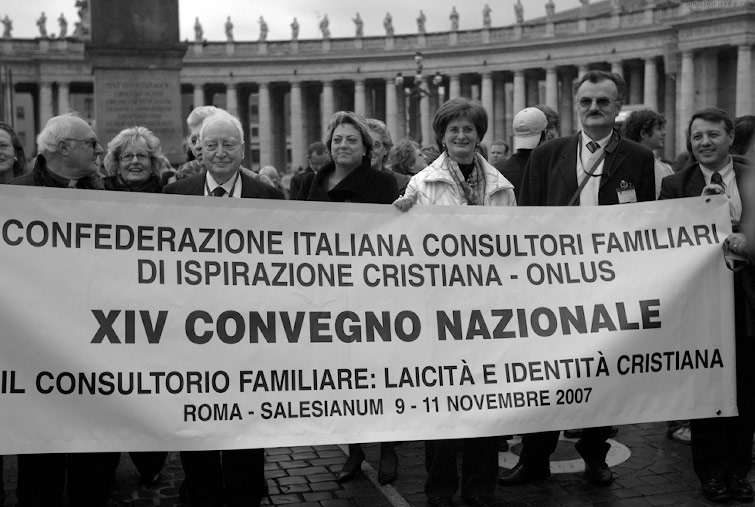 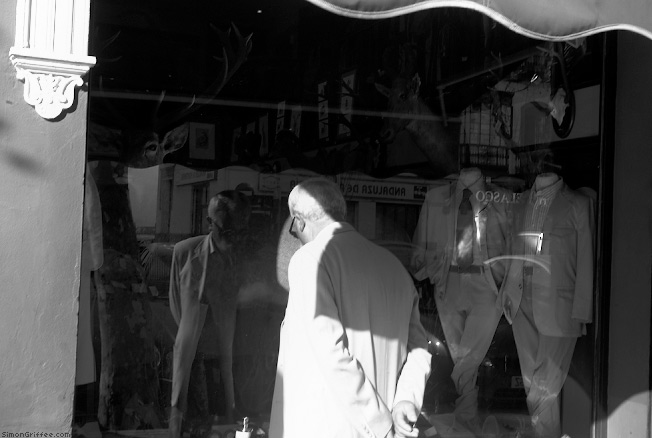 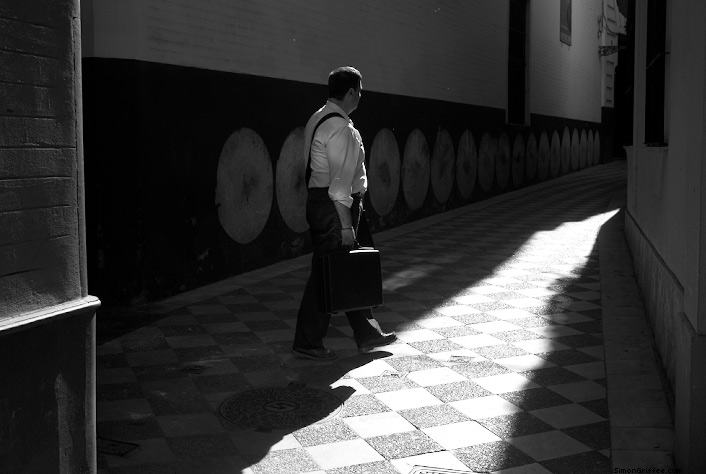 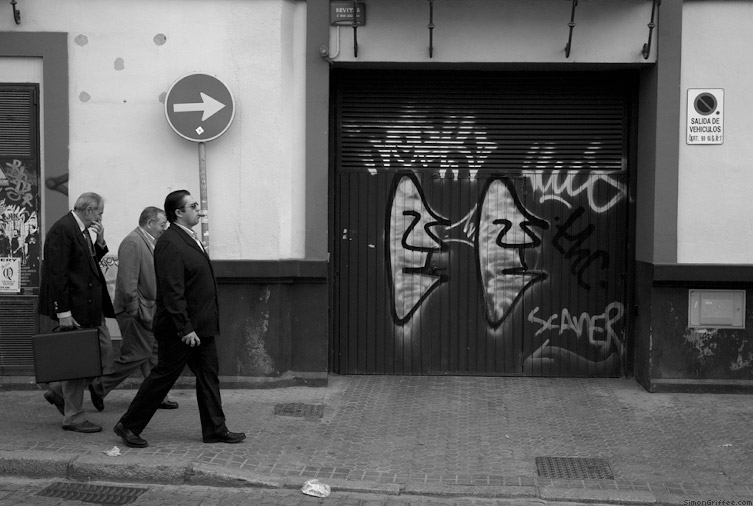 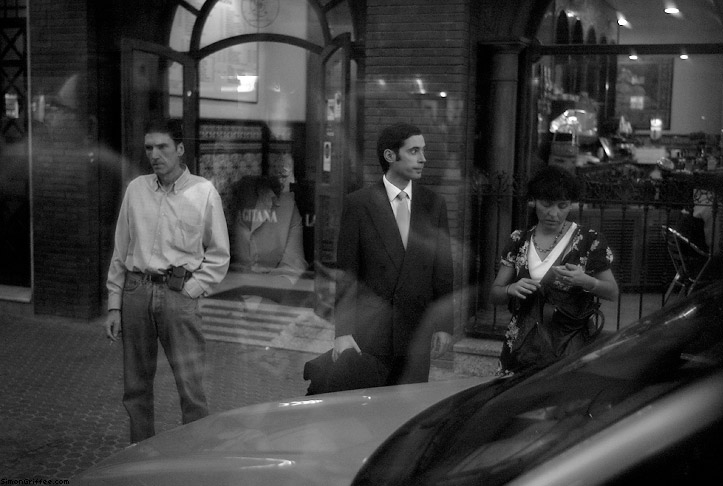 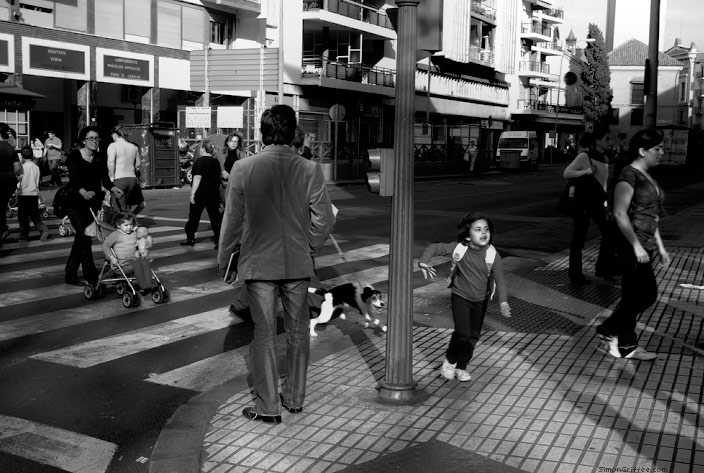 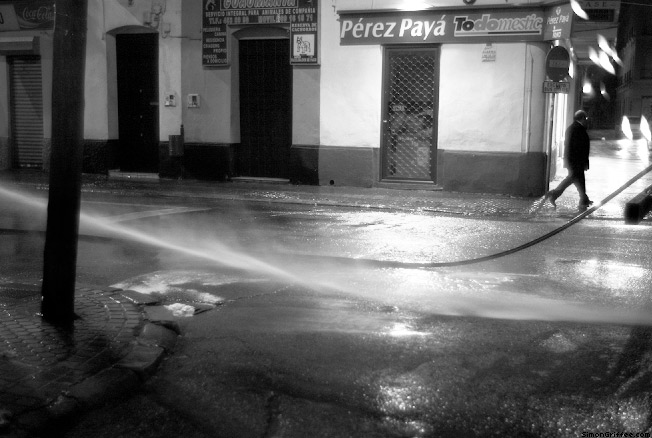 “I’m not crazy about the term ‘street photography’ to describe what I do, because it’s not necessarily done on the street. The pictures can be taken on a farm, at the zoo, in an office, and so on. Let’s say we consider the general category of ‘unposed pictures of people’ (or sometimes animals or even inanimate objects when they happen to be possessed by human souls), and then the subcategory ‘with nothing particularly important going on.’ If we further narrow it down to the ‘play’ sub-subcategory, we get into the domain I’ve worked in for forty years. That’s what I like to do: play with ordinary reality, using unposed actors who are oblivious to the dramas I’ve placed them in.”

A Drum Major for Peace