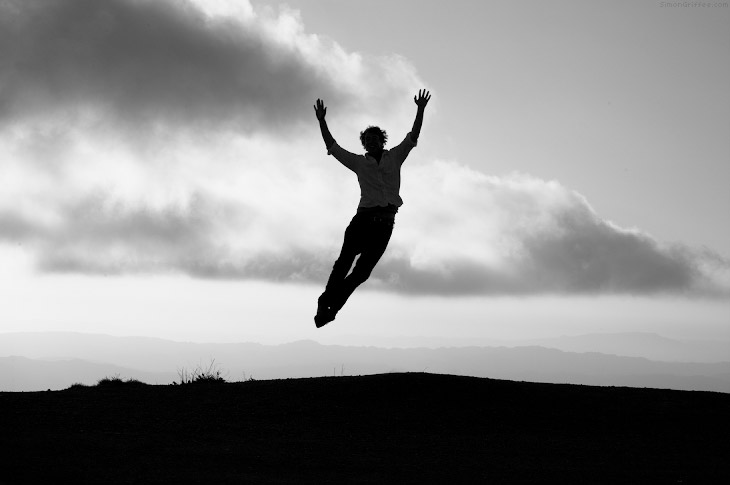 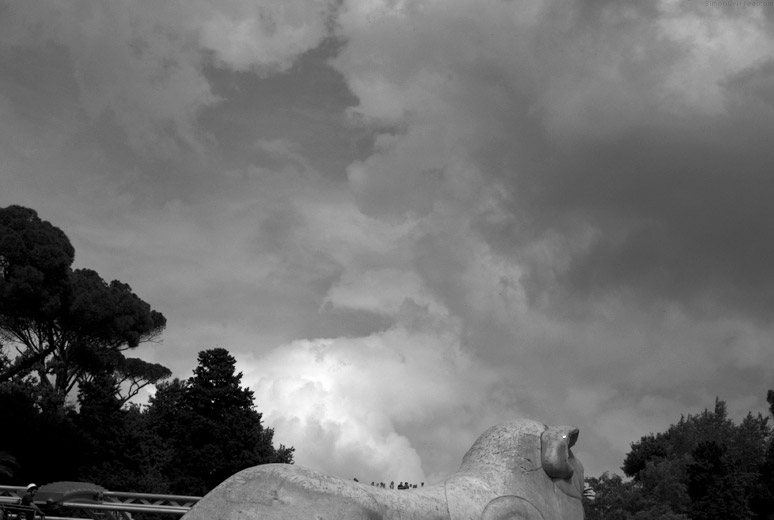 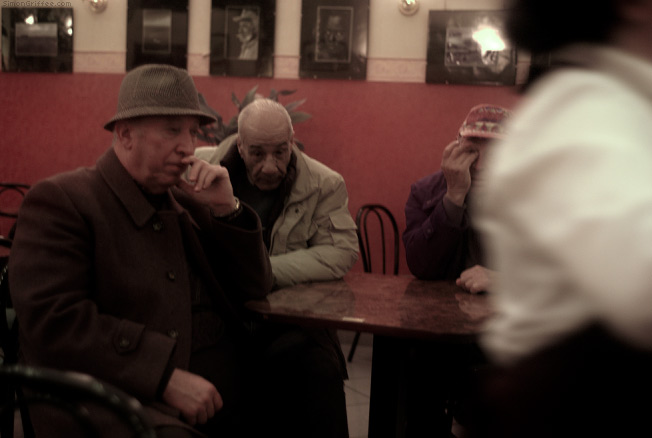 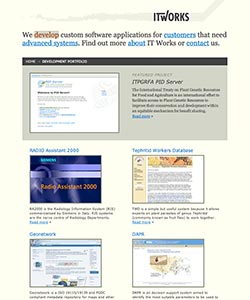 IT Works was a small, successful company specializing in custom software development projects. IT Works needed their expertise to be more widely known in order to expand their customer base.

A solid, accessible website built upon web standards was created. The simplicity of the site quickly and clearly sums up IT Works' work. 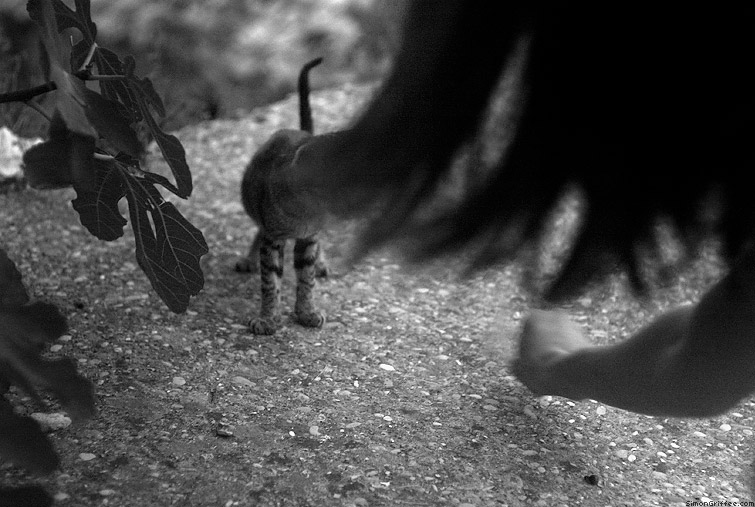 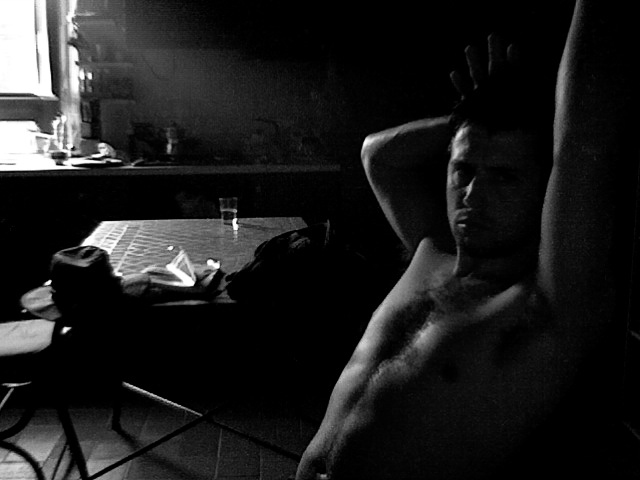 For me self portraiture has always been for fun, usually to show-off my alter ego, “Jimmy Boss (Jimmy The Boss":http://jimmyboss.com)

I think that doing it seriously is most difficult because you have to know yourself for the portrait to say something about yourself.

To understand yourself is invaluable because it means understanding other humans as well. Gnothi Seauton 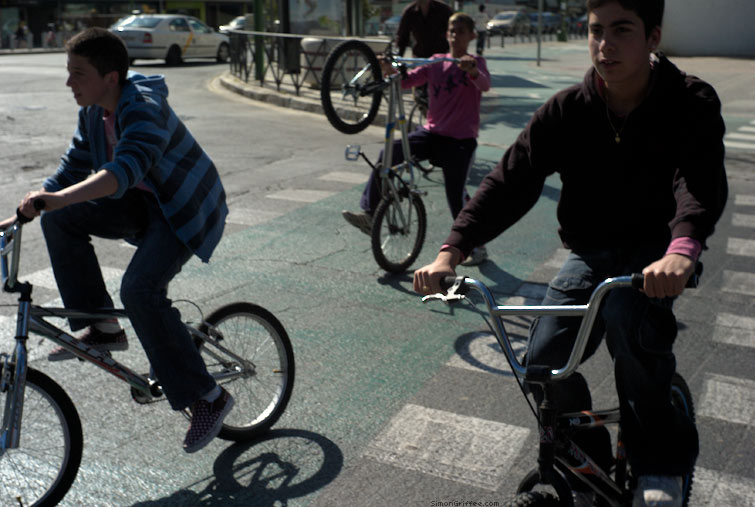 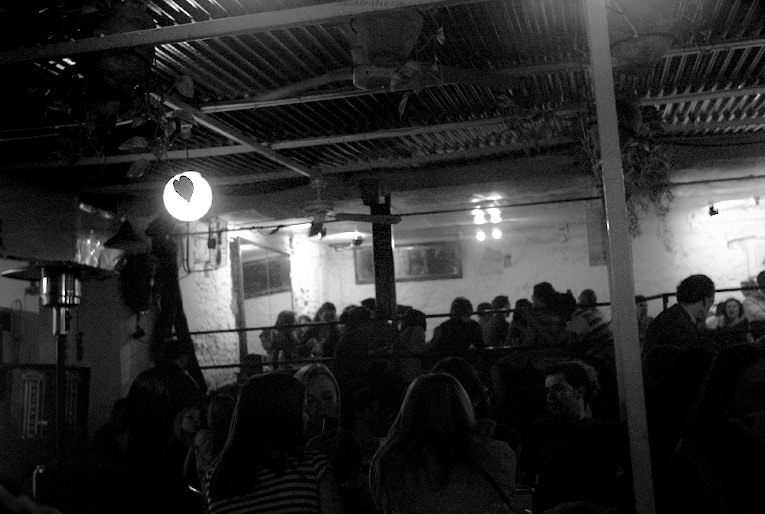 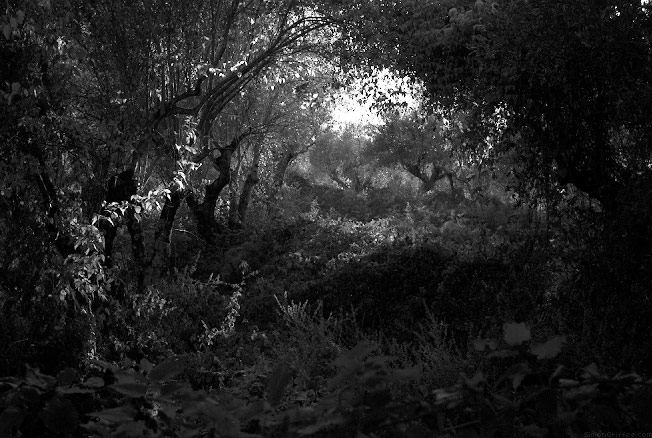 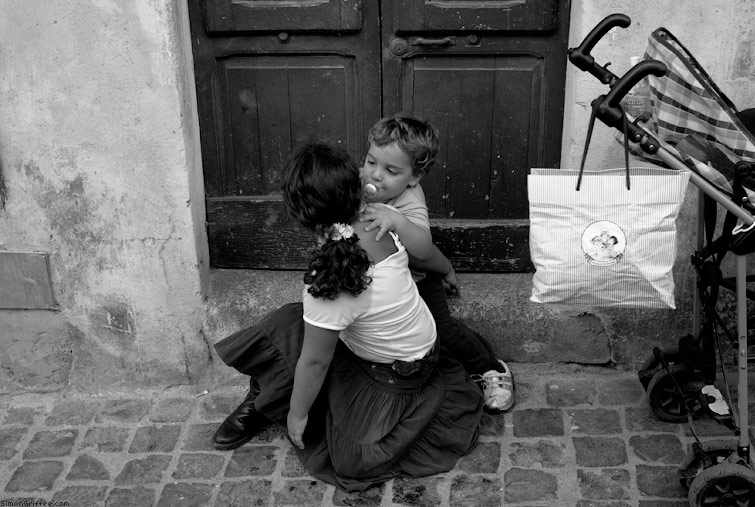 I was reading a lot of Jiddu Krishnamurti, so I made a website to write and link to things concerning conflict caused by division caused by fear. Borders, nationalism, organized religion and so on. 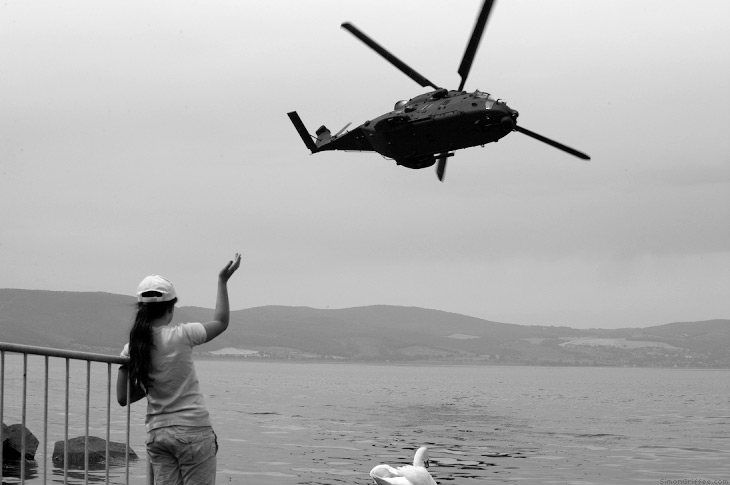 I took this less than a minute before this shocking photograph of the airshow crash we witnessed here in Bracciano on Monday, June 1st 2008.

When I saw the helicopter reach the top in its final maneuver, I had a similar thought to David Cenciotti’s:

“…as soon as the aircraft’s nose was diving towards the lake, I understood that the pilot could not recover the chopper before touching the water.”

The people in the pedalino were very lucky, as were the two survivors in the helicopter (Video showing the force of the crash.). The pilot, Cap. Filippo Fornassi, died. My sincere condolences to Mr. Fornassi’s family and friends. It was a terrible day. 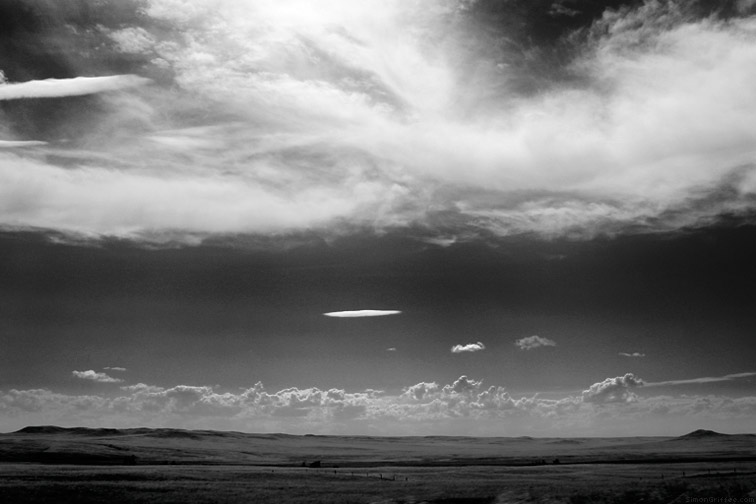