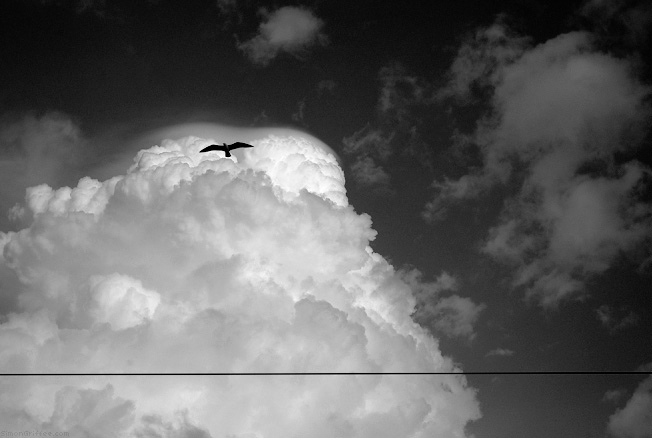 Lines of the Mind

Organized religion and the so-called religious are ridiculous. They are much like a “…traveling company of acrobats, trained animals, and clowns that give performances, typically in a large tent, in a series of different places.”

Traditional circus troupes perform to entertain and make a living. Religious figureheads perform to keep their power and control over people who are afraid of thinking for themselves.

Unfortunately most people take the easy way out by not thinking at all and instead living according to instructions—to what is written in some book or what is said to have been said by some guru or other. They then quarrel over the different instructions in the different manuals and their different interpretations and end up killing each other.

Most people are ignorant because they lack a real education, because they have not been taught to think for themselves, and so they grow up to be automatons in the service of a guru, religion, country or organization.