A World Without Borders

…Would be a better world. Thanks to Ryan for indicating Reza Aramesh’s work photographed by Atlanta Rascher. 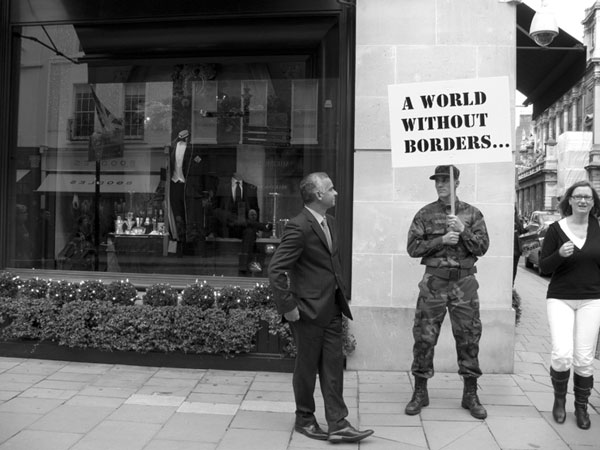 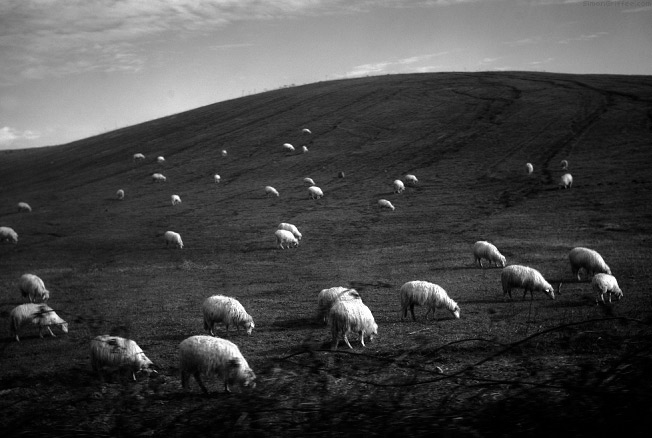 The Will to Find Out

“What is wanted is not the will to believe, but the will to find out, which is the exact opposite.” —Bertrand Russell, Skeptical Essays, 1928 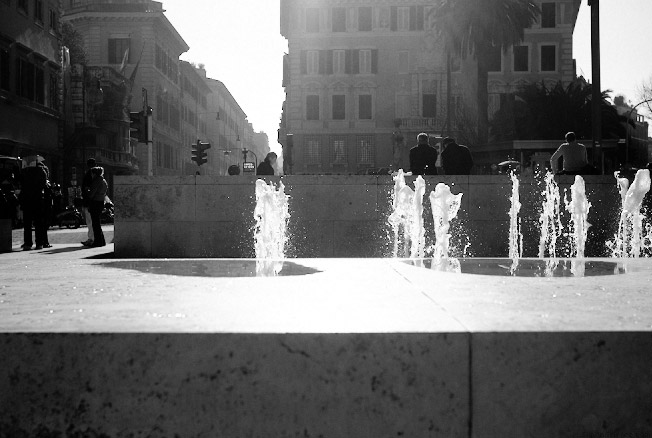 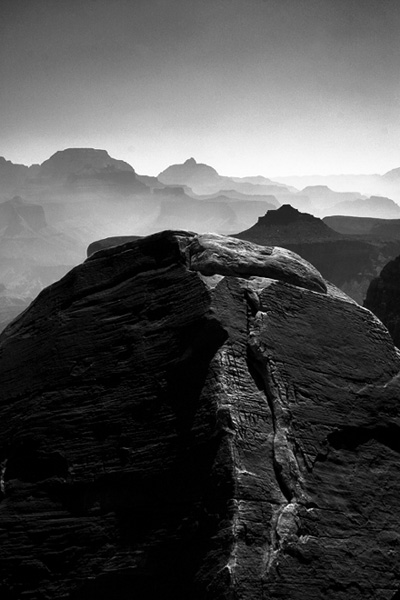 bq.. “The government is compiling a database to track and store the international travel records of millions of Britons. Computerised records of all 250 million journeys made by individuals in and out of the UK each year will be kept for up to 10 years. The government says the database is essential in the fight against crime, illegal immigration and terrorism. But opposition MPs and privacy campaigners fear it is a significant step towards a surveillance society. The intelligence centre will store names, addresses, telephone numbers, seat reservations, travel itineraries and credit card details of travellers.”

“The adjective Orwellian describes the situation, idea, or societal condition that George Orwell identified as being destructive to the welfare of a free-society. It connotes an attitude and a policy of control by propaganda, misinformation, denial of truth, and manipulation of the past, including the ”unperson" — a person whose past existence is expunged from the public record and memory, practiced by modern repressive governments. Often, this includes the circumstances depicted in his novels, particularly Nineteen Eighty-Four." 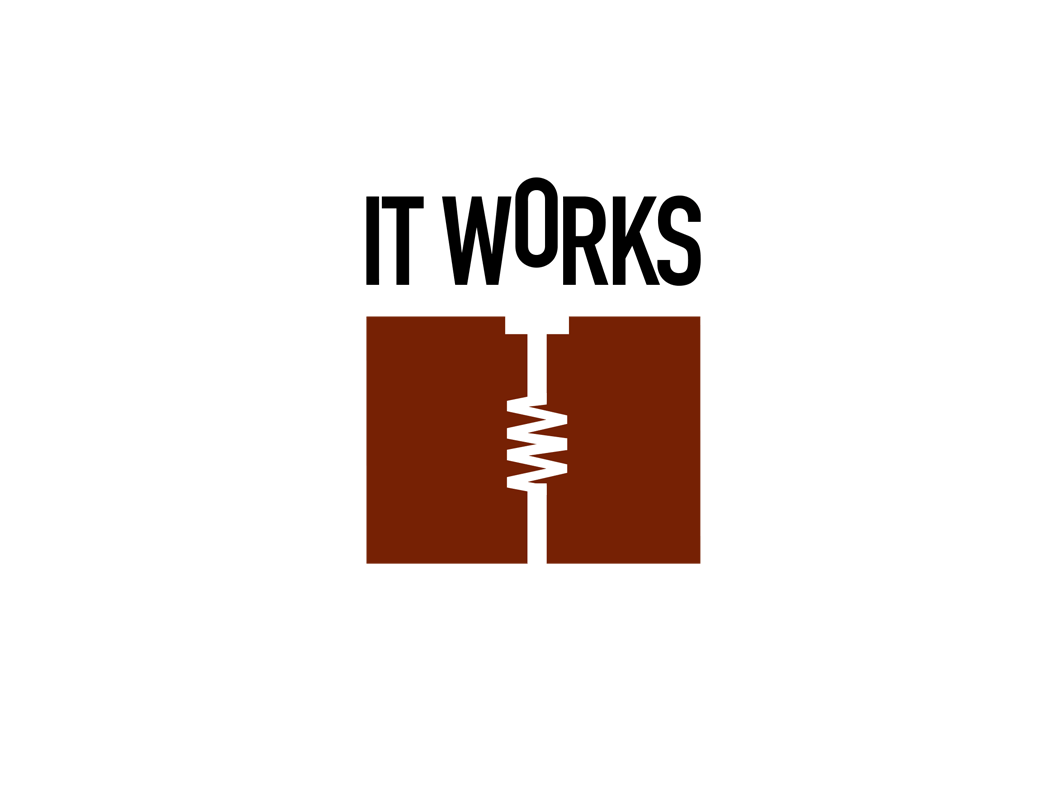 Logotype design for a small company with big clients. 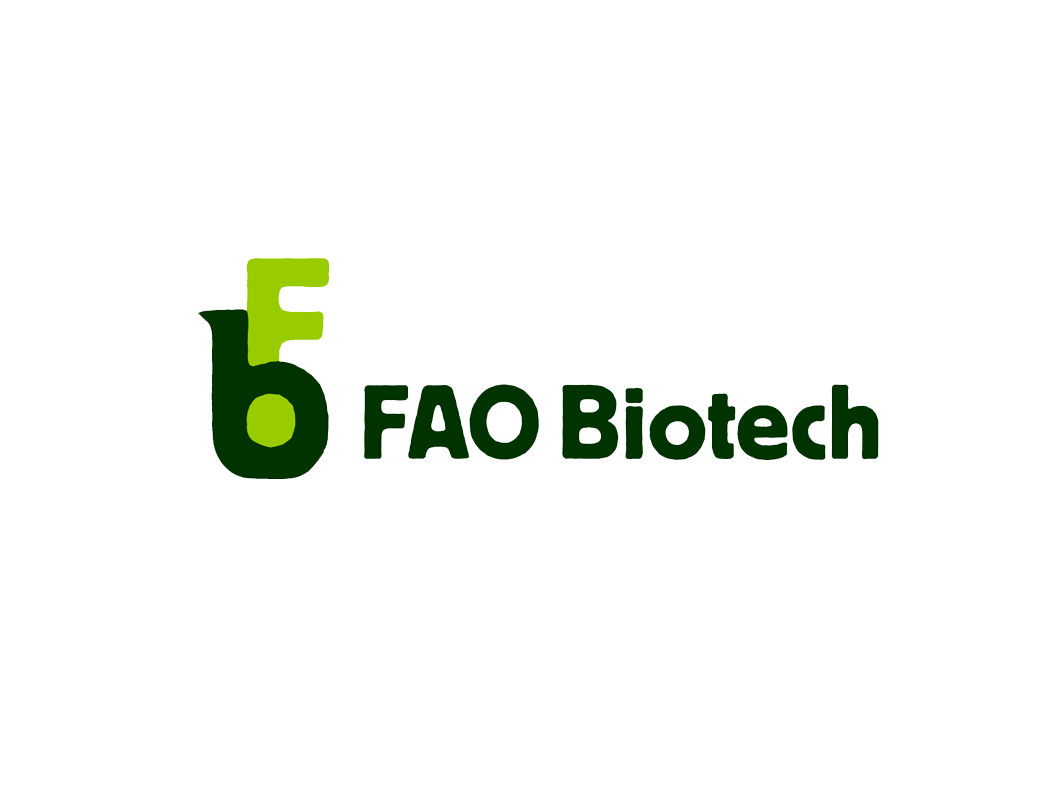 “It might be funny when a mild-mannered guy who walks his cat on a leash gets arrested for taking pictures of trains, especially when the people who run the trains have explicitly encouraged the activity. Humor helps, because ridicule can be influential. We laugh. But it ought to be a laughter tinged with nervousness. The current rise of authoritarianism (I’ve called it ”the totalitarian dawn“) in America, England, and the democracies of the West is something to be taken with the utmost seriousness, in principle. Authoritanism has got its toehold, and the current climate of persecution against photographers is a good illustration of how it goes about gaining momentum. We can only oppose authoritarianism so long as it stays small and its power remains limited: once it gets free rein and power, it will usurp our protections, abrogate our rights, and, most likely, make life miserable for the greater mass of us. That, anyway, is authoritarianism’s usual course.”

About This Particular Macintosh

About This Particular Macintosh (ATPM.com) is an online magazine which has been around since the beginning of the Web in 1995. The magazine symbolizes one of the best qualities of the internet—free content by a passionate community of volunteers.

ATPM’s design needed some refreshment to be brought up to date with modern web design techniques whilst keeping the familiar look and feel. Hypertexthero volunteered for the job.

Hypertexthero worked with Michael Tsai and Christopher Turner to create a new CSS-based layout, with more generous whitespace and other graphical refinements. The new layout and semantic markup also reduced the site’s file sizes by almost half. 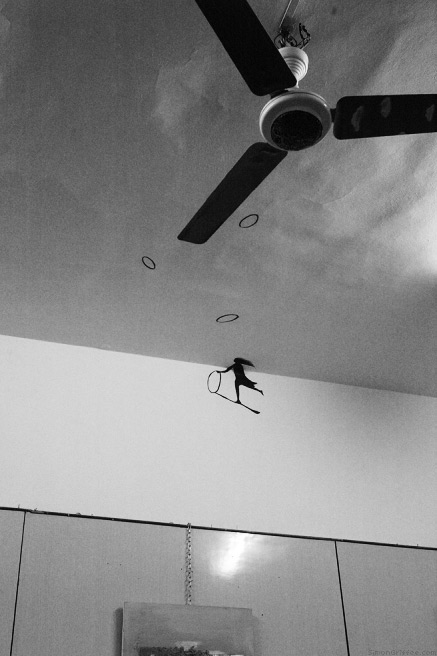