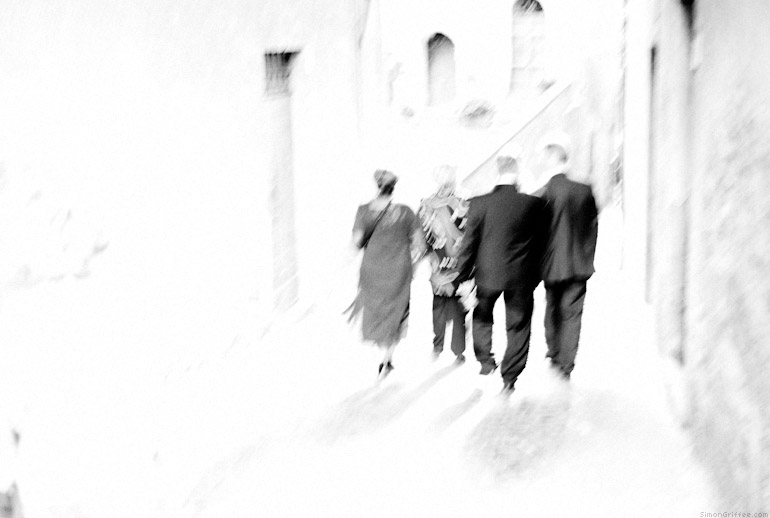 Images, Reality and the Curse of History

A conversation with Gilles Peress. 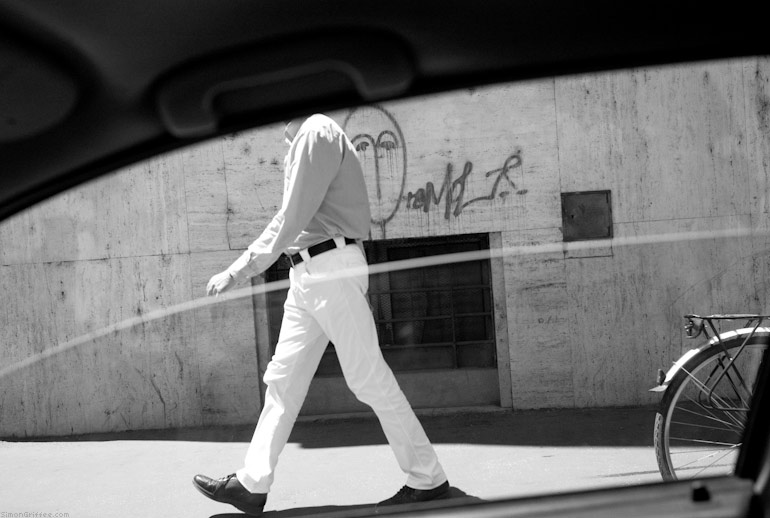 The Trouble With Labels

In this case, Chien-Chi Chang’s The Chain illustrates the trouble with the label ’Buddhism’:

“In 1970 Li Kun-Tai, an abbot in Kaohsiung, Taiwan, decided to become a Buddhist monk. He built a thatched hut in front of his house, adopted a schizophrenic as his disciple, and began to raise pigs and chickens with his new helper, whom he kept on a line of string, much like a leash. Within 20 years Li Kun-Tai, by now renamed (by himself) Hieh Kai Feng, had 600 deranged helpers, most chained together, almost exclusively consigned to him by their families, distraught by the shame of having to look after lunatics, or socially unacceptable misfits. Ten years later, in 1999, Long Fa Tang—the Temple of the Dragon—was recognized as the largest chicken farm in Taiwan, with a million chickens laying eggs and defecating in almost equal proportions. They are tended by helpers from the 700 mental patients in the ‘care’ of the Temple, wading through slurry, eggs and chicken corpses. Hieh Kai Feng had by now sought to sophisticate the impracticalities of string, and with such a large number of inmates found that a light chain was the most efficient form of control. So he chained them together, one by one, through noon and night. He is delighted with the results, and proud of them. He firmly believes he is not only taking care of his patients but also helping alleviate the tremendous burden placed on their families.” 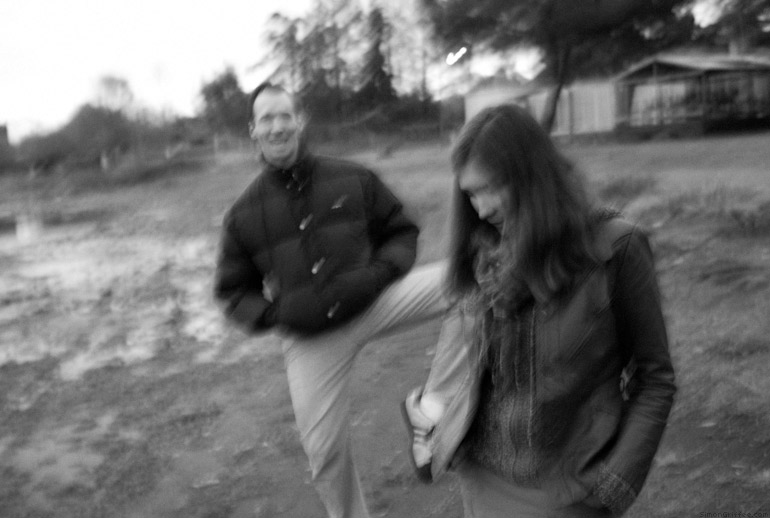