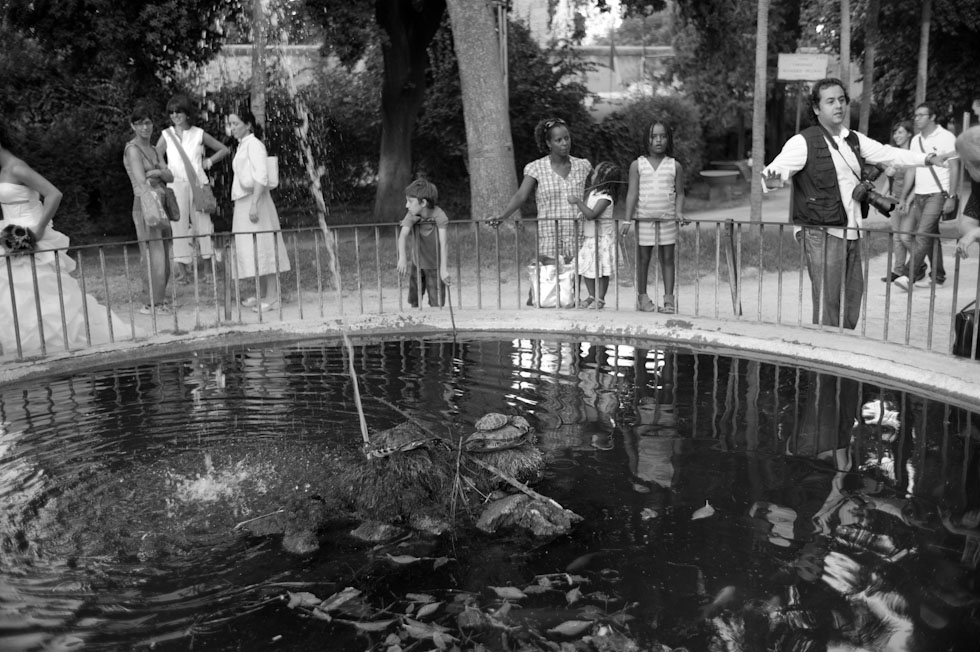 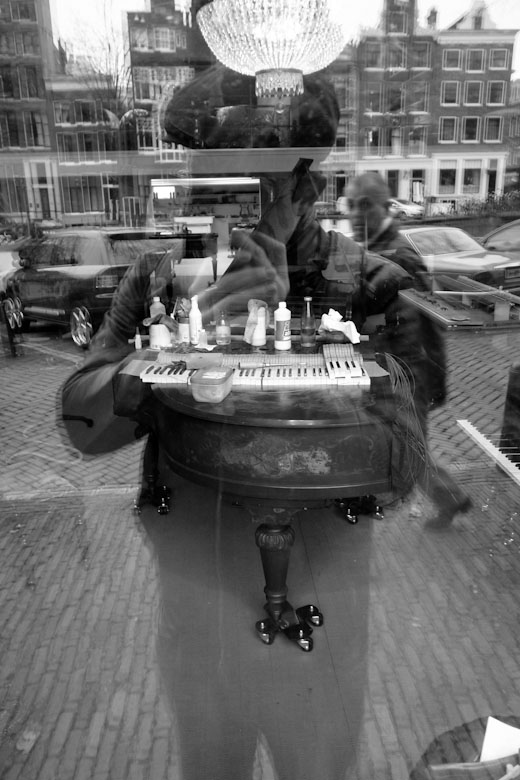 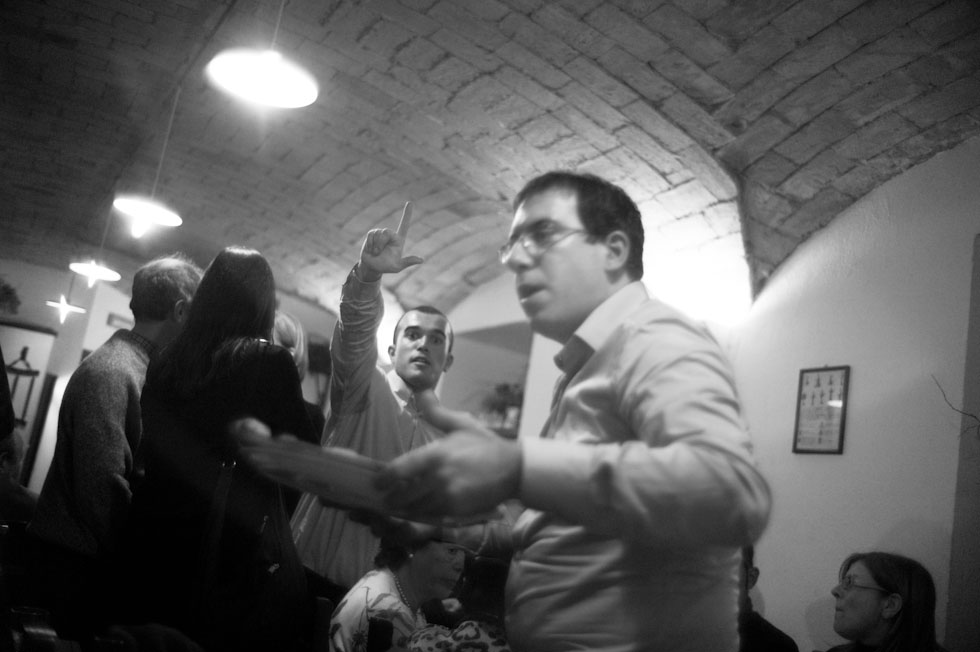 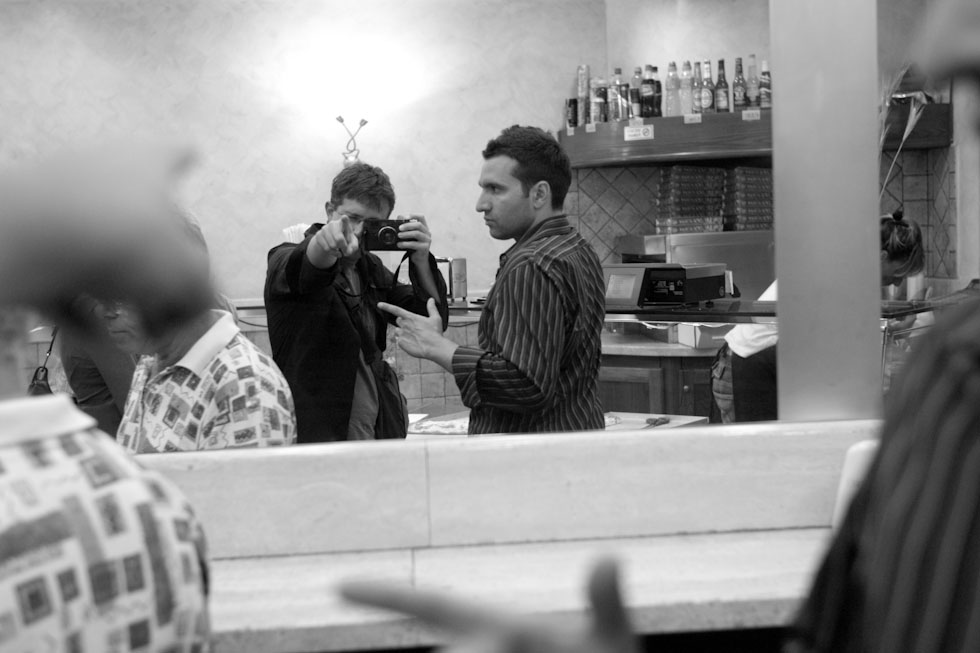 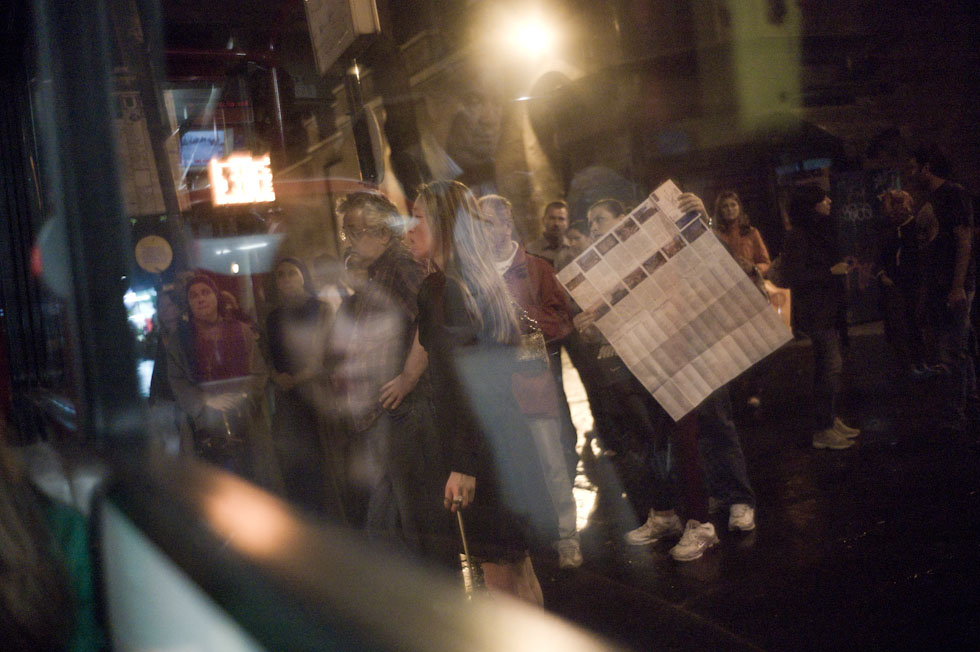 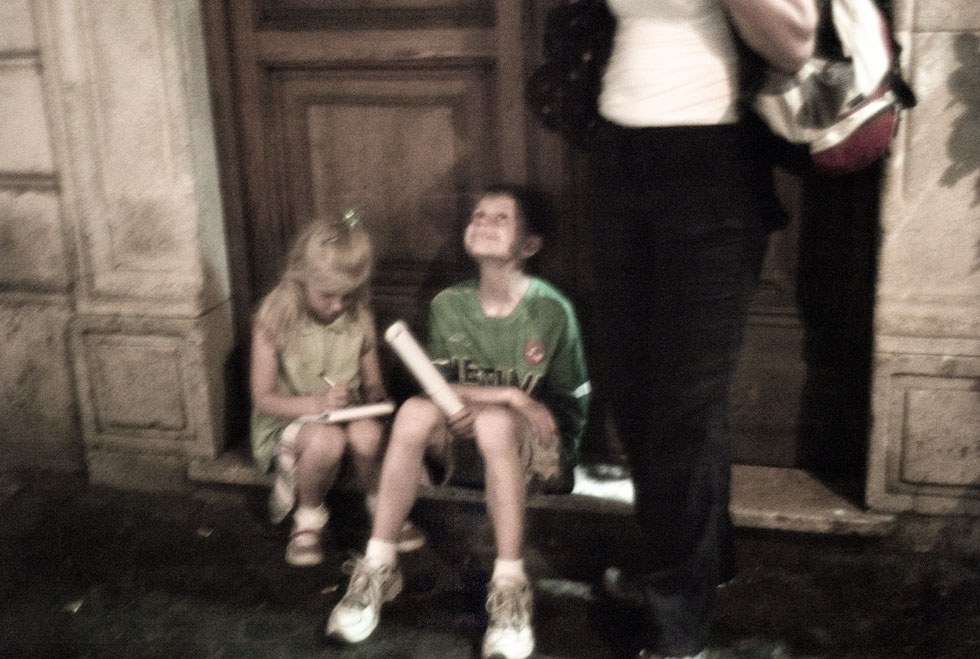 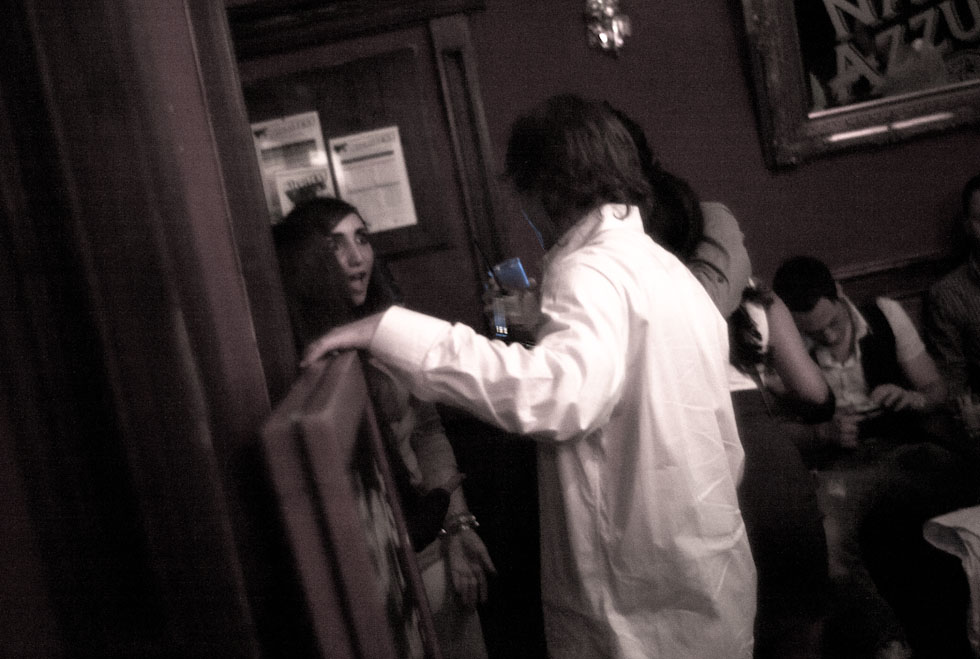 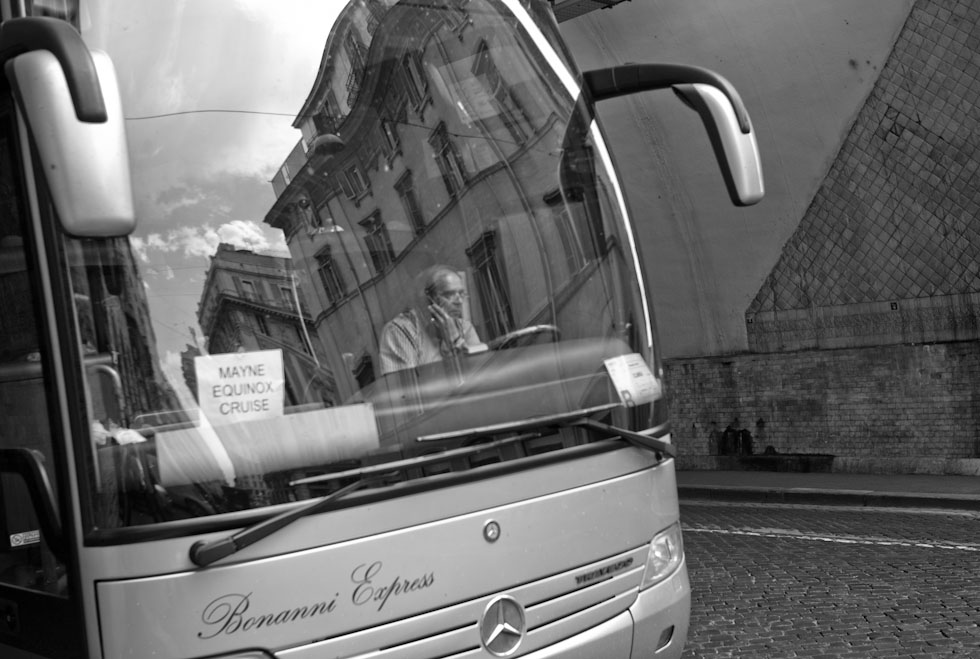 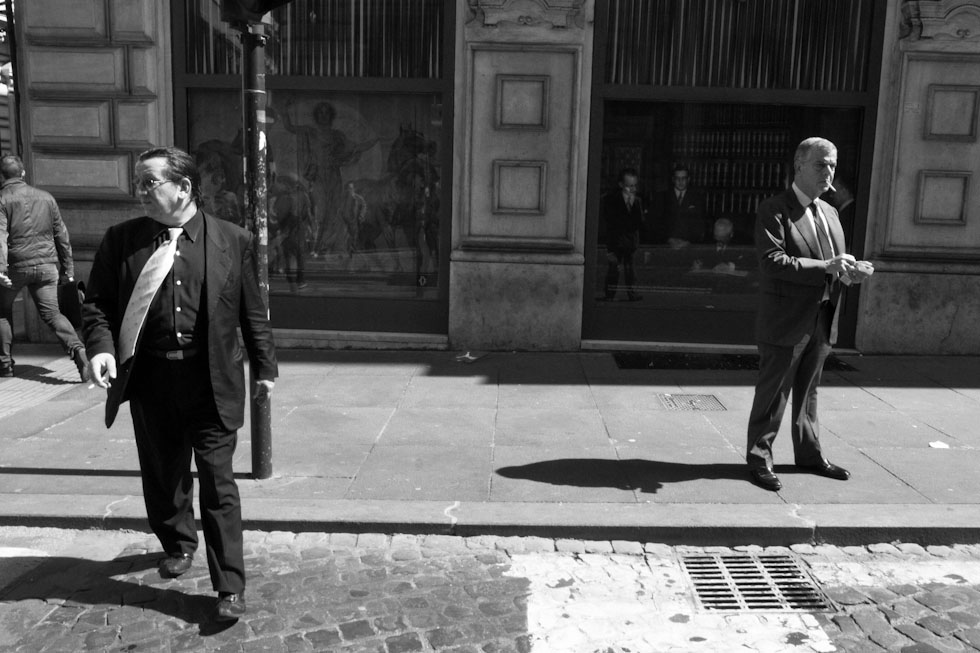 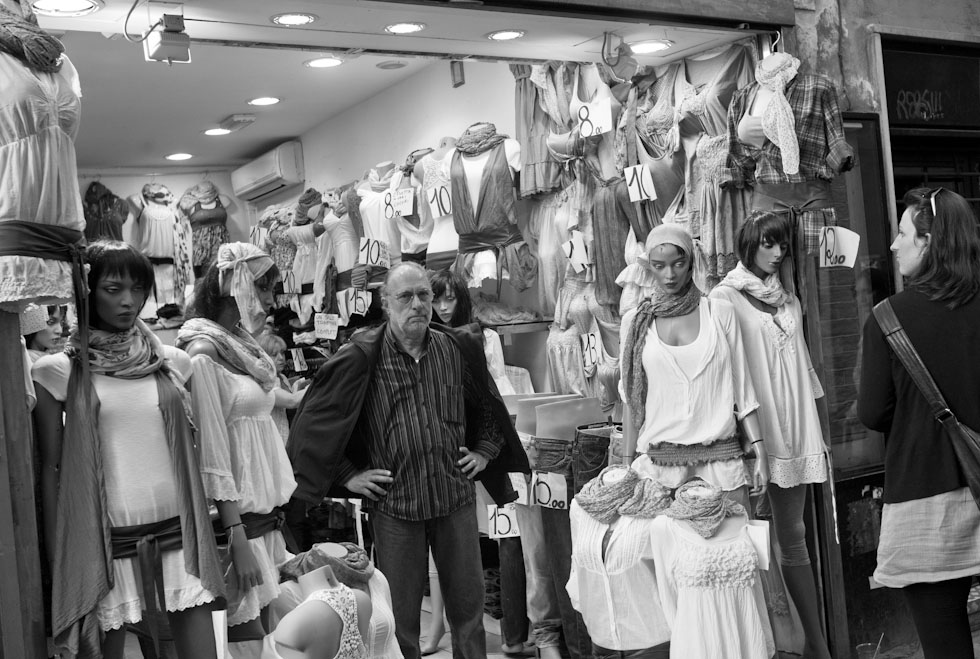 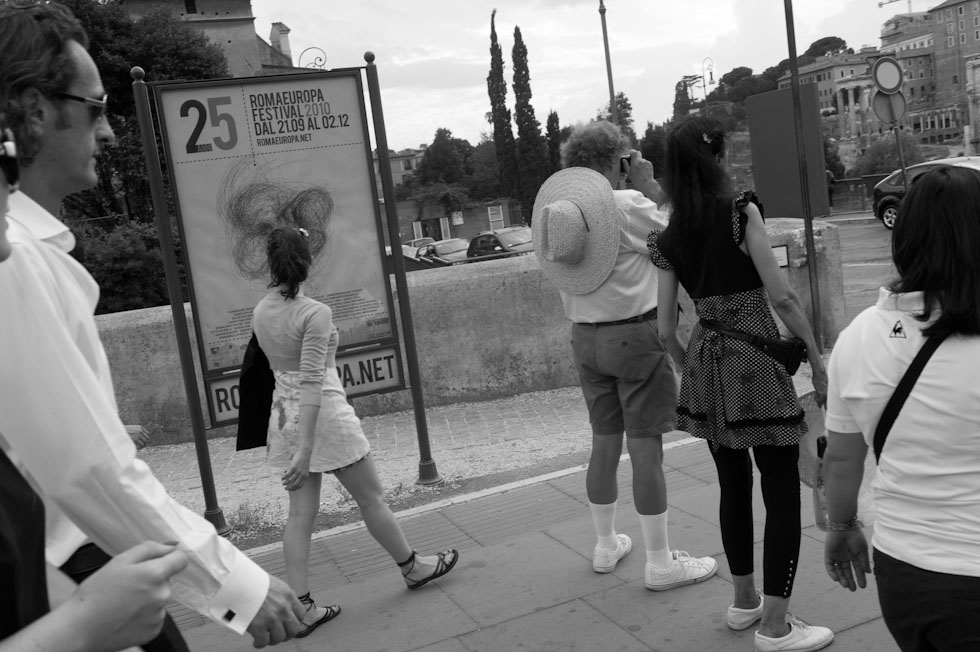 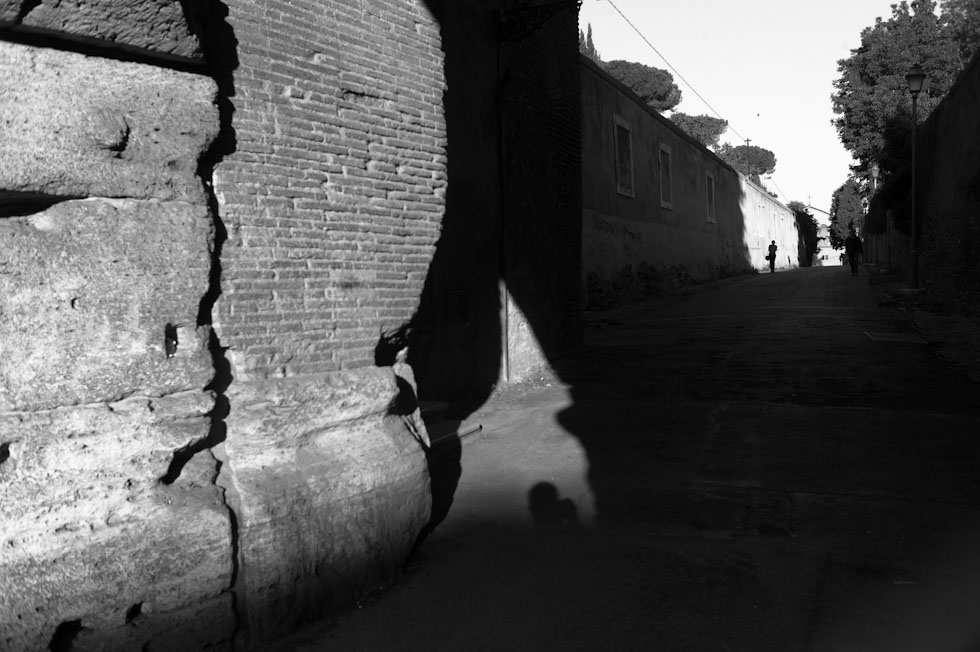 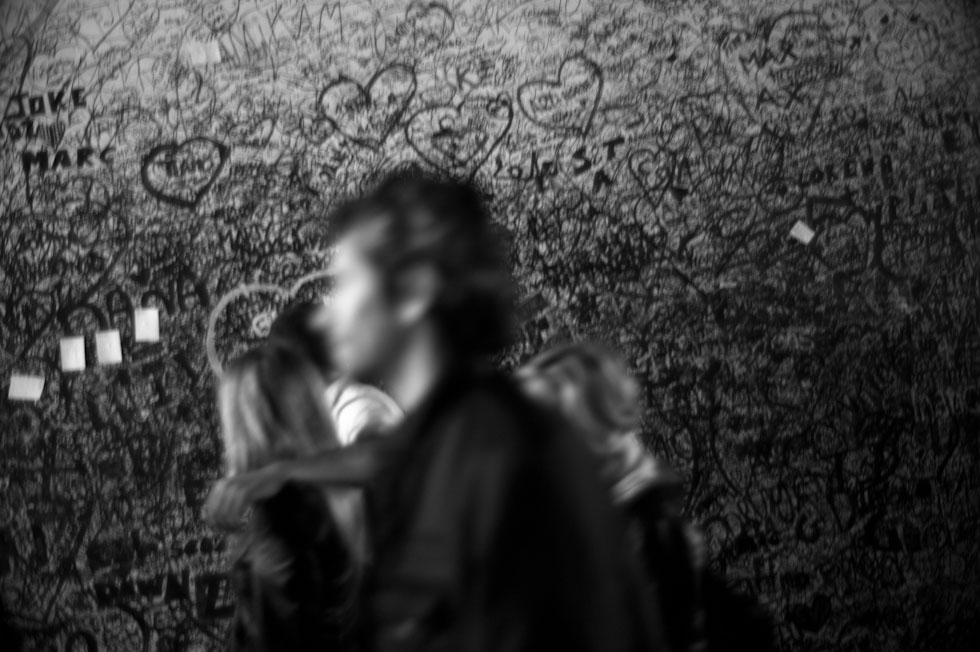 By Via Cappello, Verona, Italy, October 2010 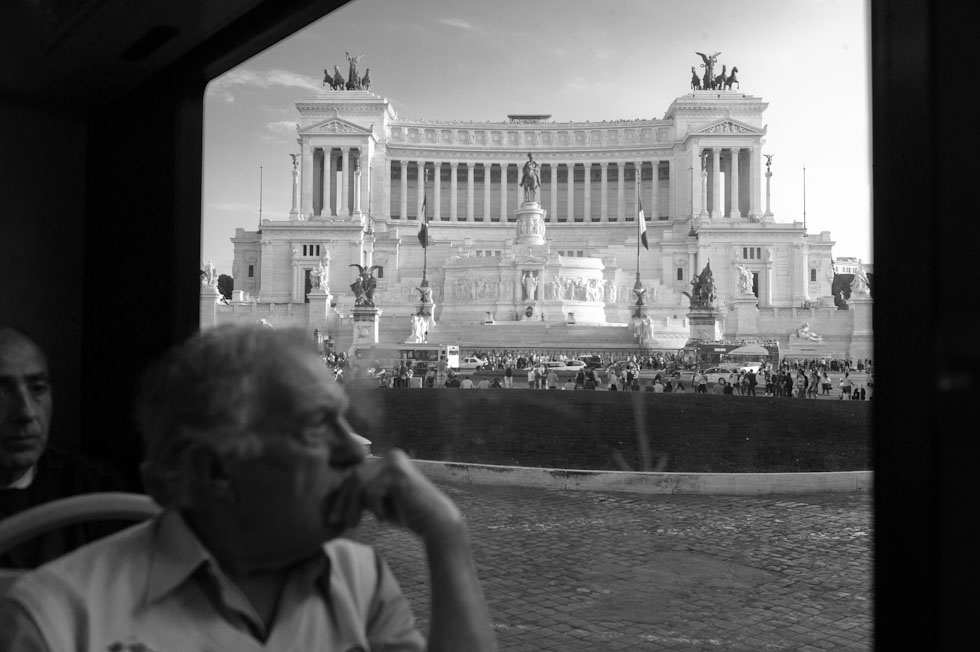 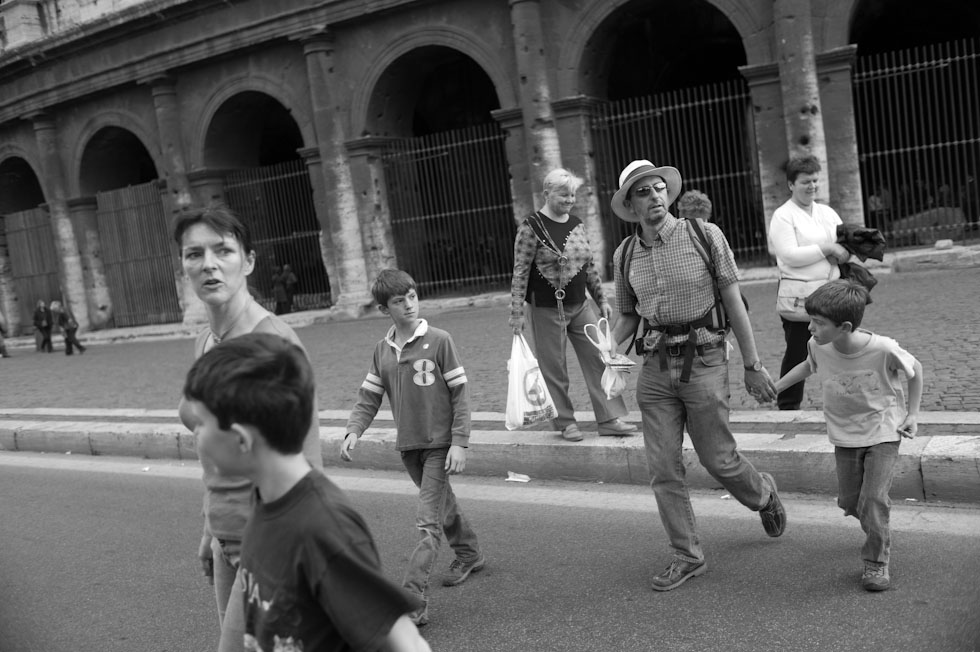 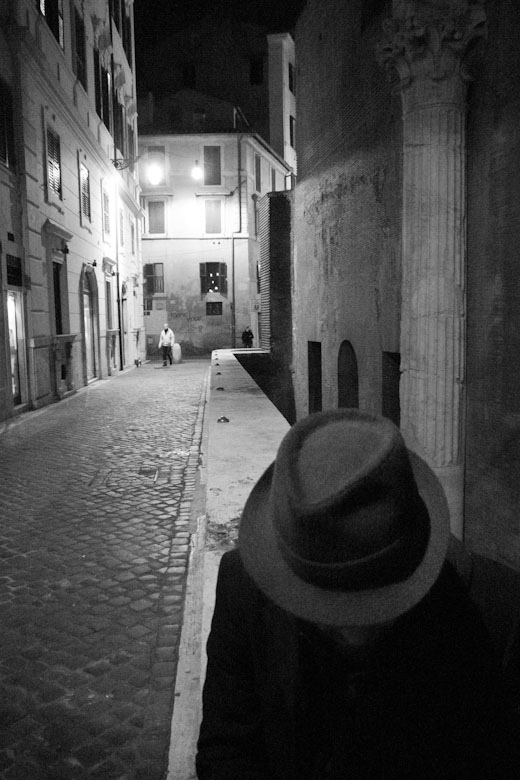 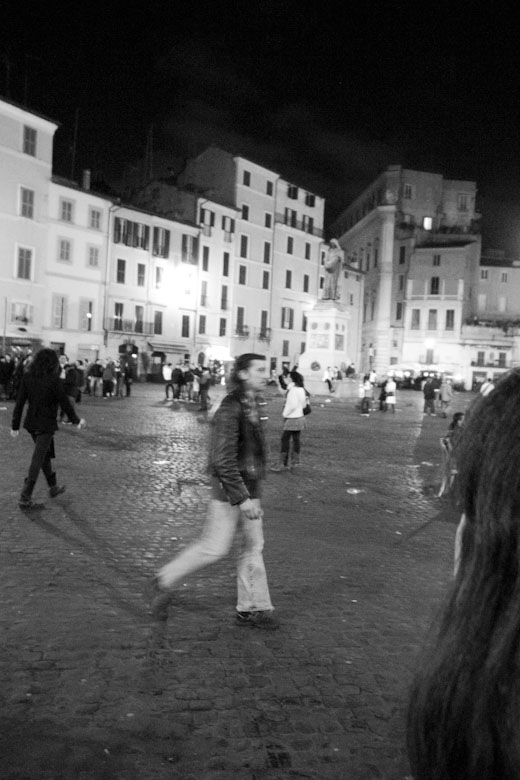 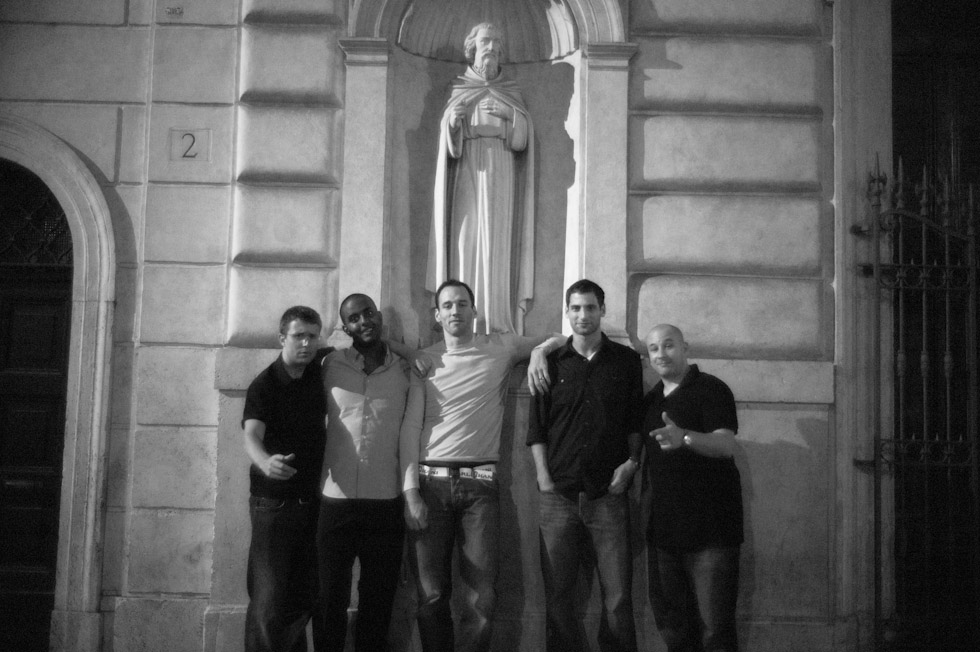 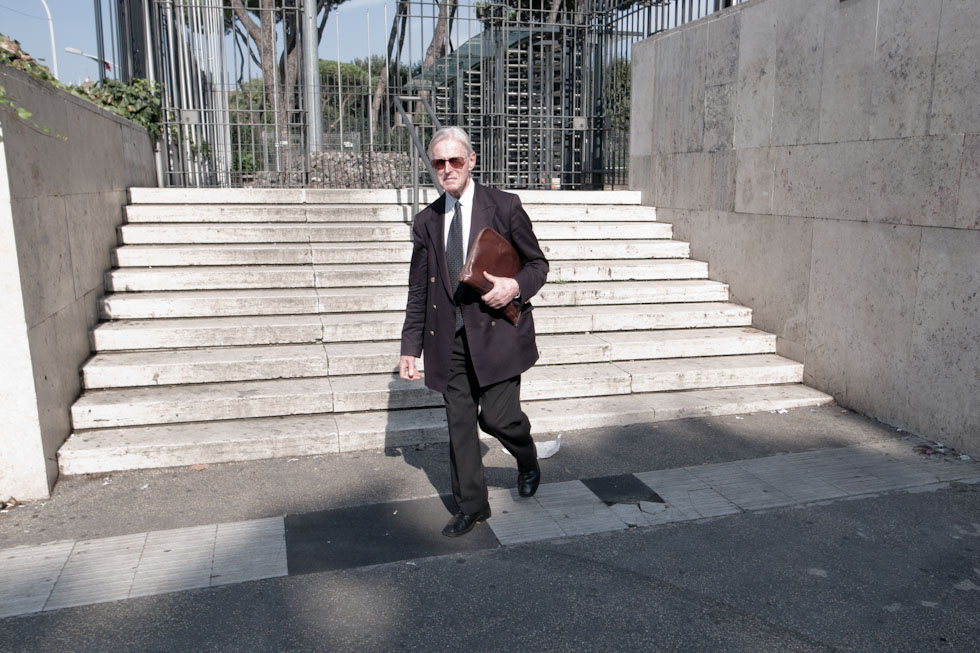 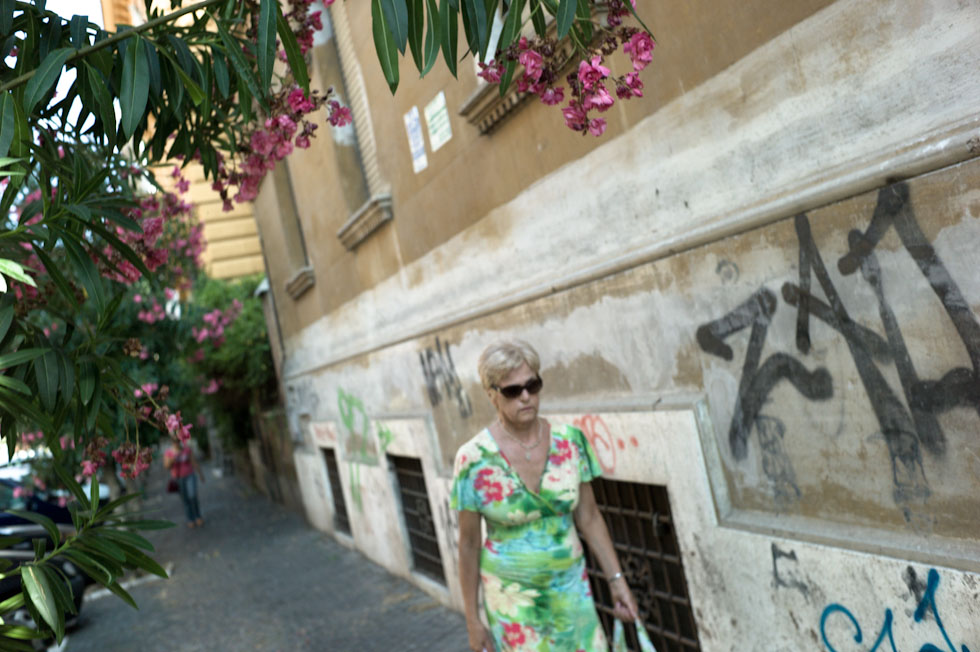 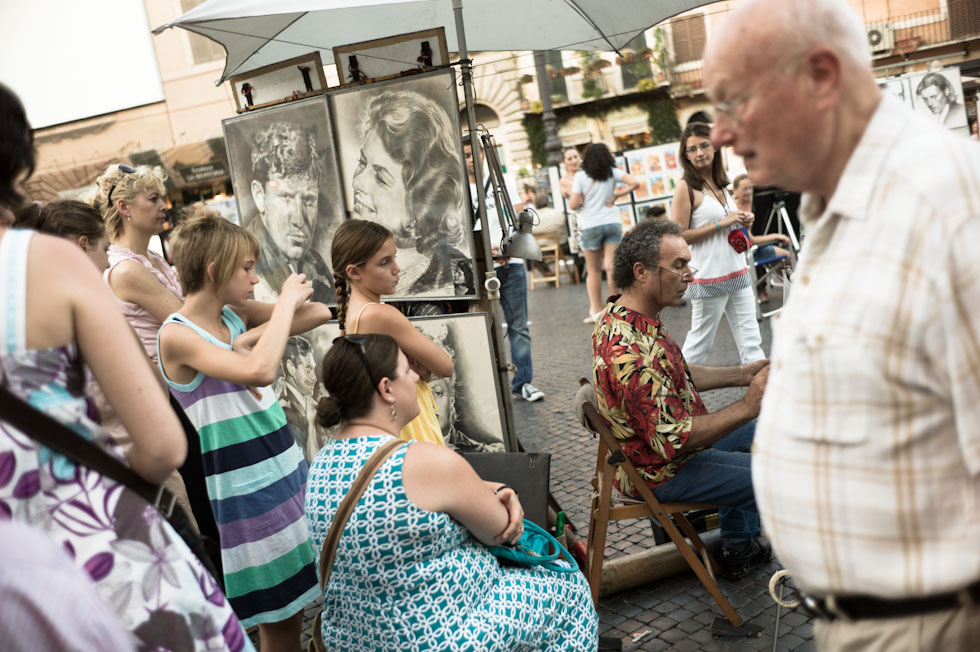 The Truth Will Always Win

Julian Assange writing in ‘The Australian’:

bq.. The US diplomatic cables reveal some startling facts: the US asked its diplomats to steal personal human material and information from UN officials and human rights groups, including DNA, fingerprints, iris scans, credit card numbers, internet passwords and ID photos, in violation of international treaties. Presumably Australian UN diplomats may be targeted, too.

King Abdullah of Saudi Arabia asked the US officials in Jordan and Bahrain want [sic] Iran’s nuclear program stopped by any means available.

Britain’s Iraq inquiry was fixed to protect “US interests”.

Sweden is a covert member of Nato and US intelligence-sharing is kept from parliament.

The US is playing hardball to get other countries to take freed detainees from Guantánamo Bay. Barack Obama agreed to meet the Slovenian president only if Slovenia took a prisoner. Our Pacific neighbour Kiribati was offered millions of dollars to accept detainees.

In its landmark ruling in the Pentagon Papers case, the US supreme court said “only a free and unrestrained press can effectively expose deception in government”. The swirling storm around WikiLeaks today reinforces the need to defend the right of all media to reveal the truth. 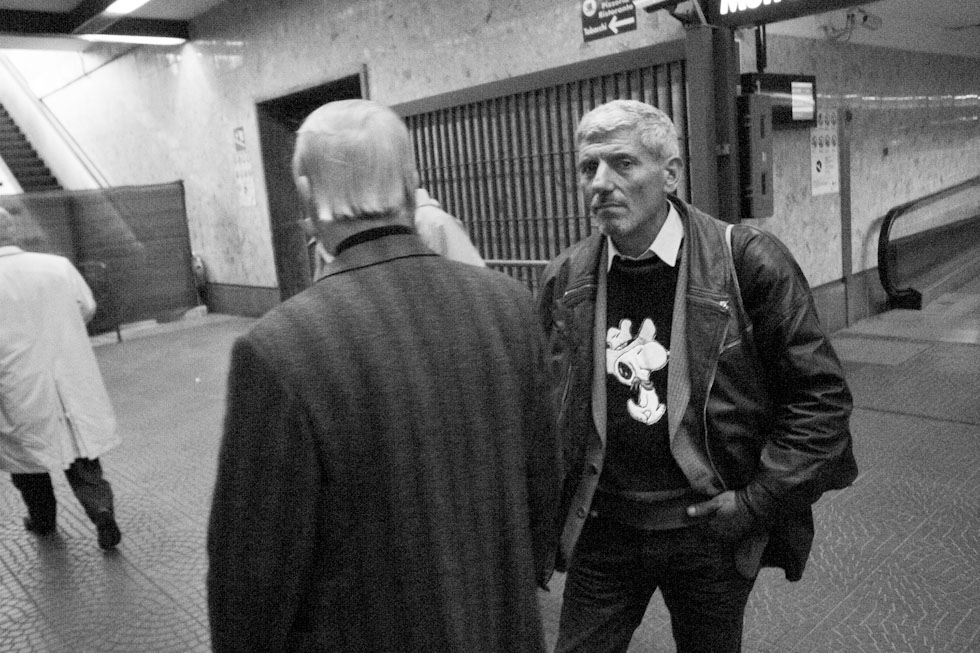 Here are some of the best articles I have found so far regarding the current Wikileaks thing, all worth reading:

Wikileaks have a few mirrors, 1368 at last count.

bq.. By presenting us with a limitless number of nonstopped stories, the narratives that the media relate—the consumption of which has so dramatically cut into the time the educated public once devoted to reading—offer a lesson in amorality and detachment that is antithetical to the one embodied by the enterprise of the novel.

In storytelling as practiced by the novelist, there is always—as I have argued—an ethical component. This ethical component is not the truth, as opposed to the falsity of the chronicle. It is the model of completeness, of felt intensity, of enlightenment supplied by the story, and its resolution—which is the opposite of the model of obtuseness, of non-understanding, of passive dismay, and the consequent numbing of feeling, offered by our media-disseminated glut of unending stories…. (“Time exists in order that it doesn’t happen all at once … space exists so that it doesn’t all happen to you.”)

To tell a story is to say: this is the important story. It is to reduce the spread and simultaneity of everything to something linear, a path.

To be a moral human being is to pay, be obliged to pay, certain kinds of attention.

From Susan Sontag’s The Novelist and Moral Reasoning 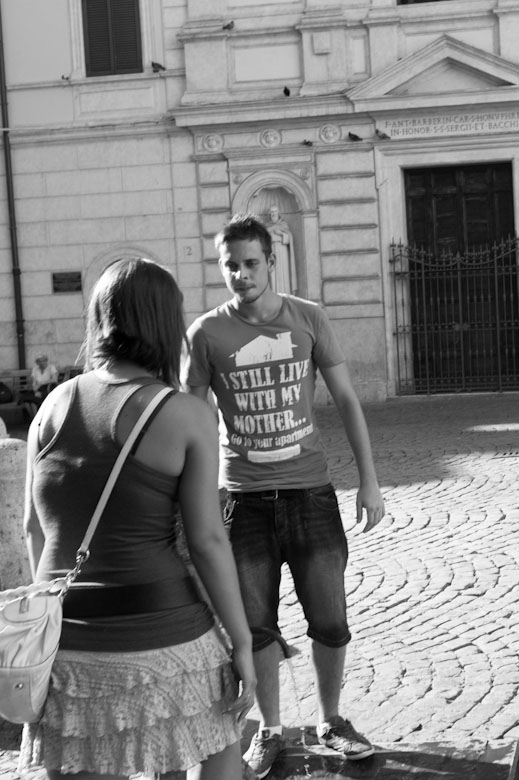 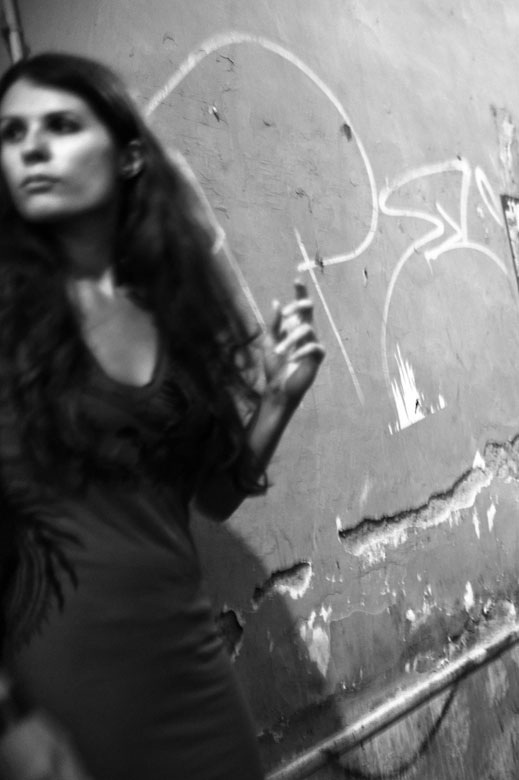