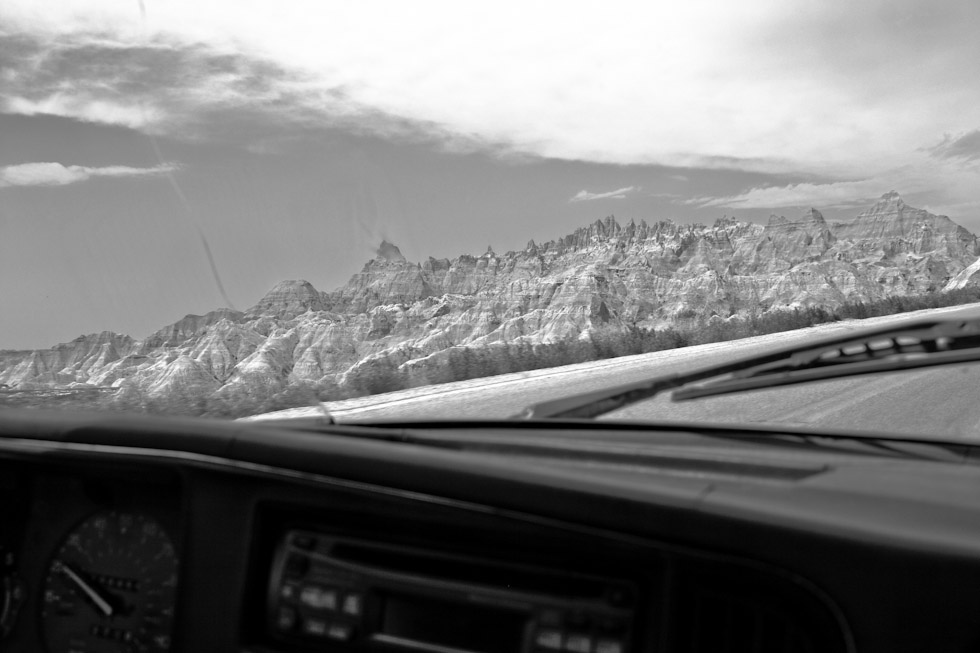 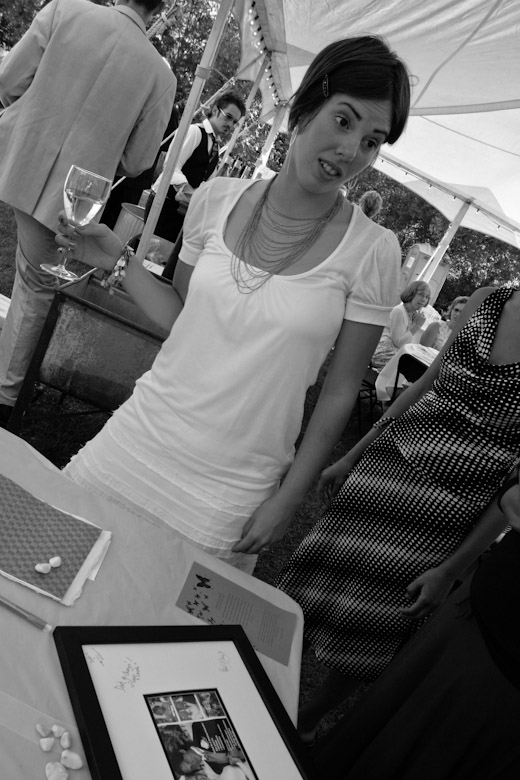 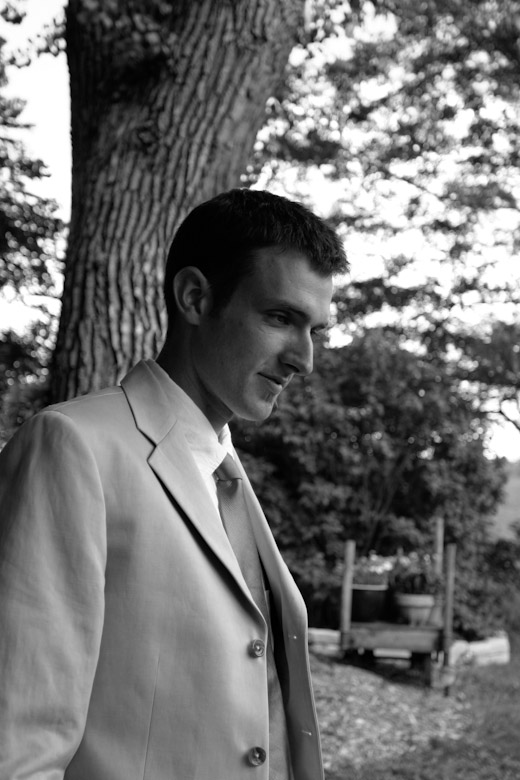 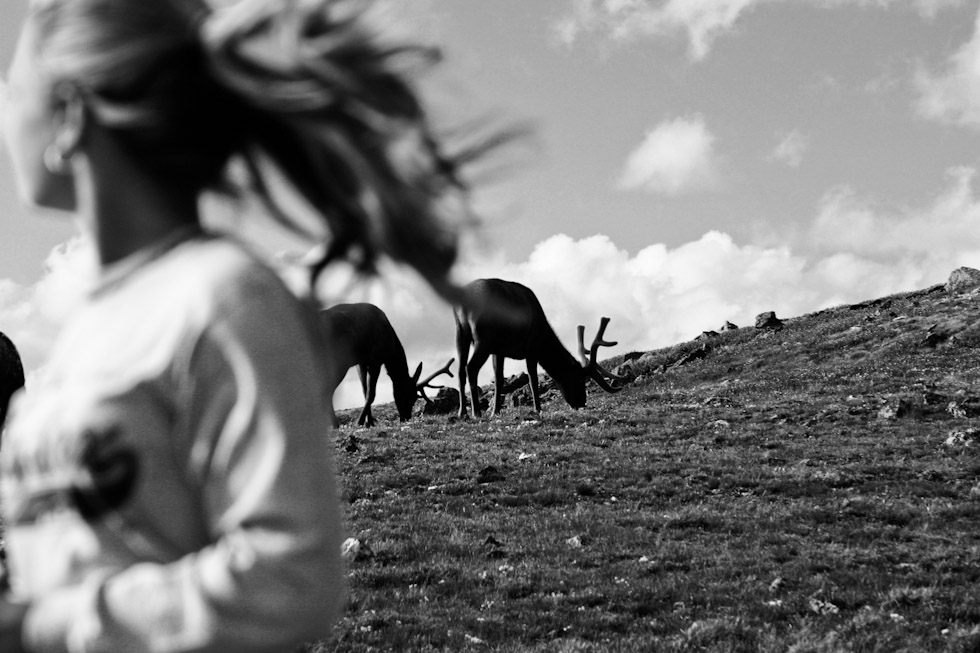 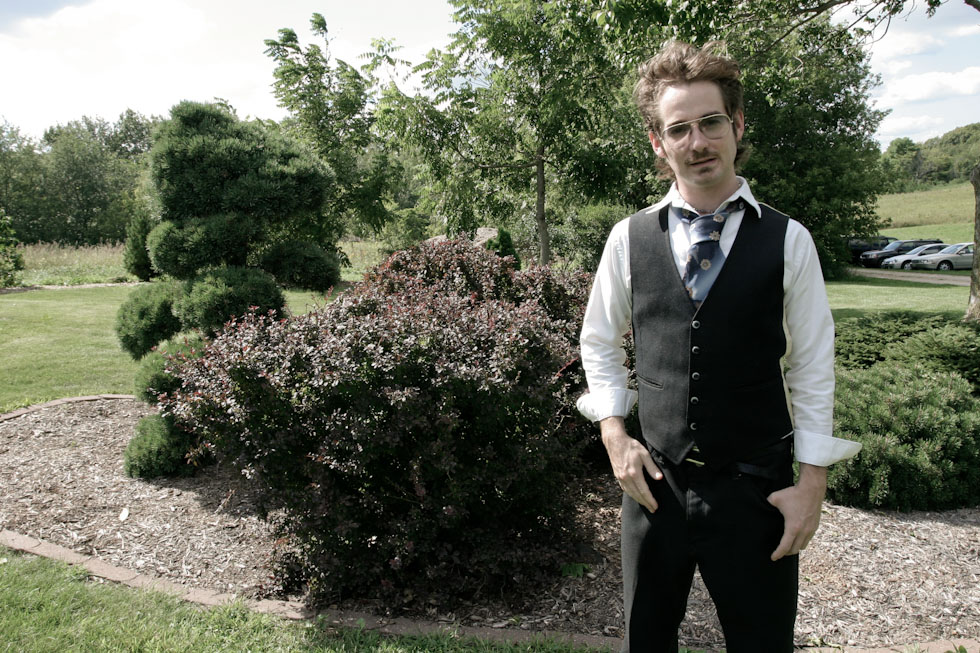 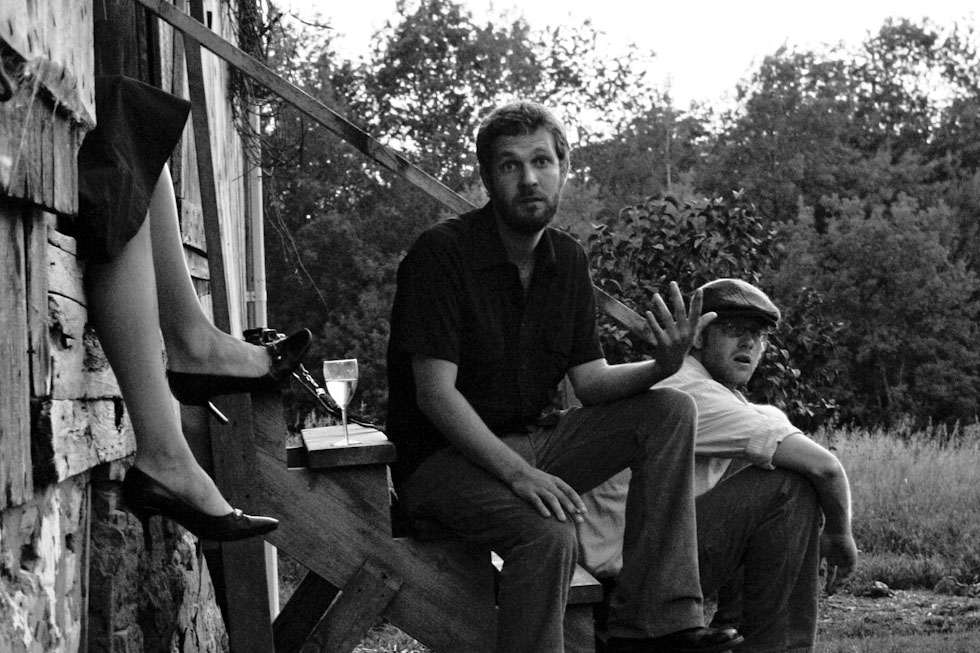 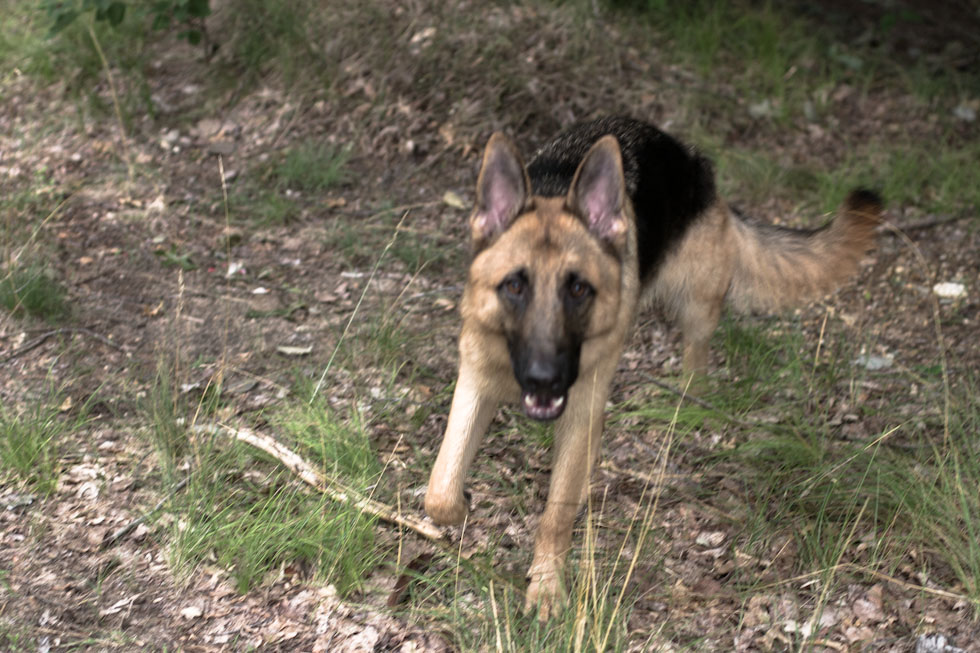 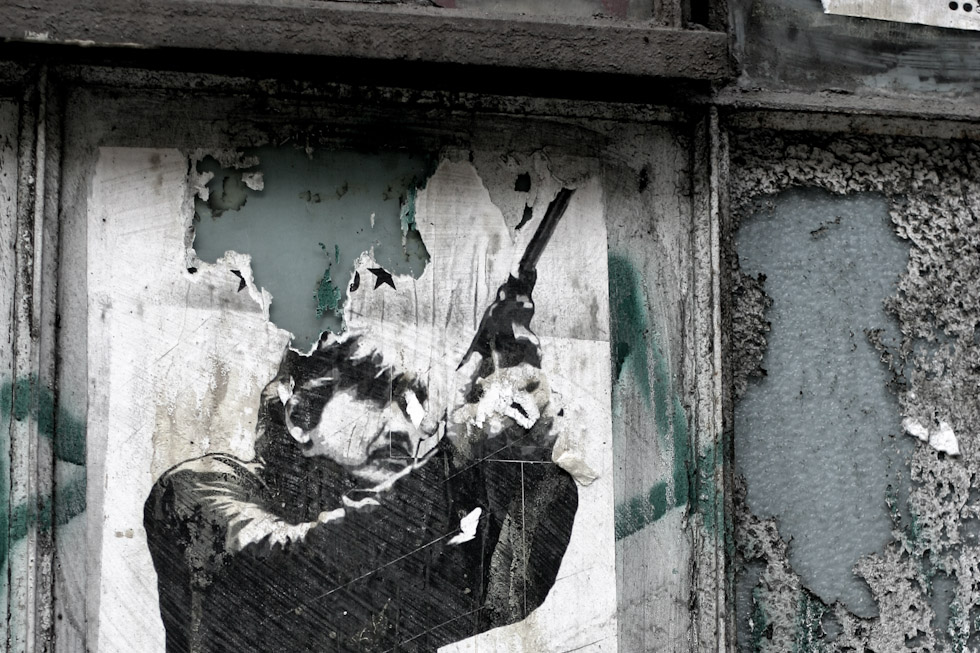 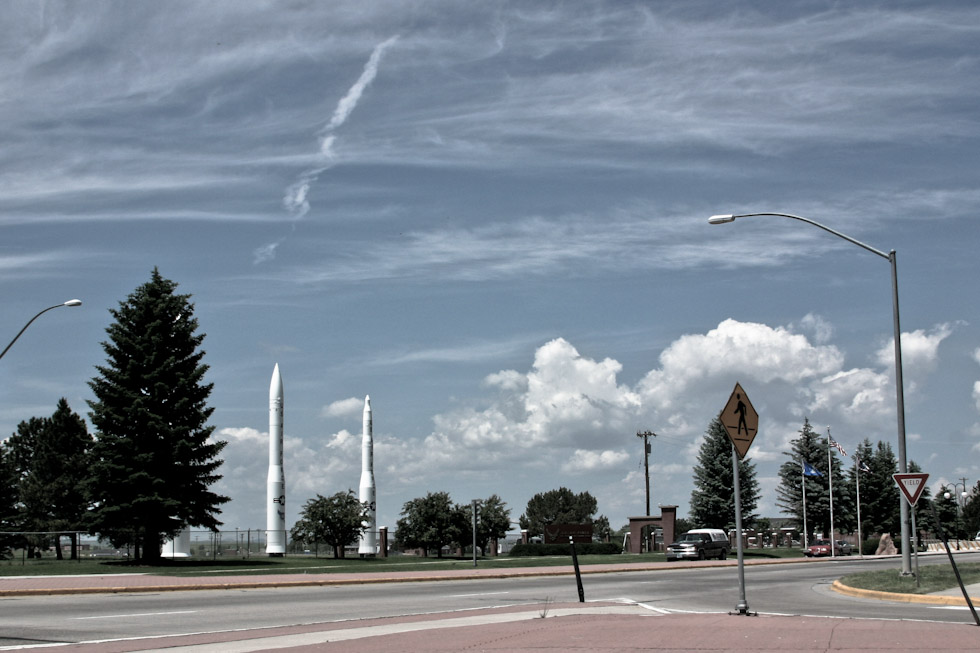 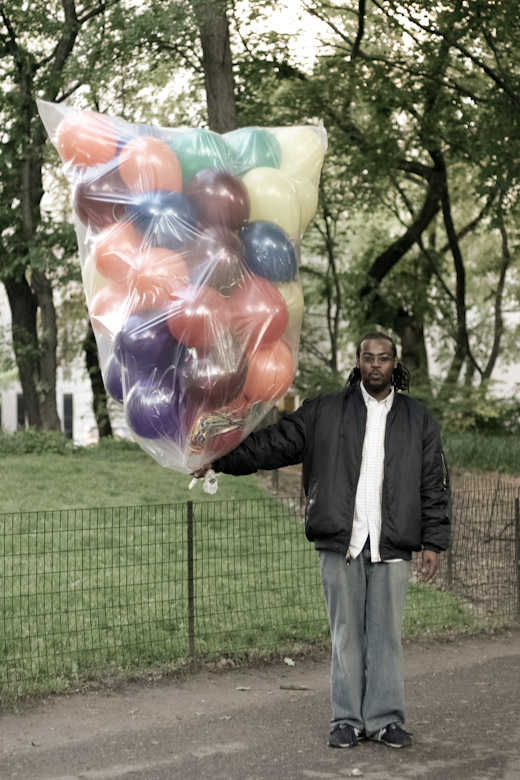 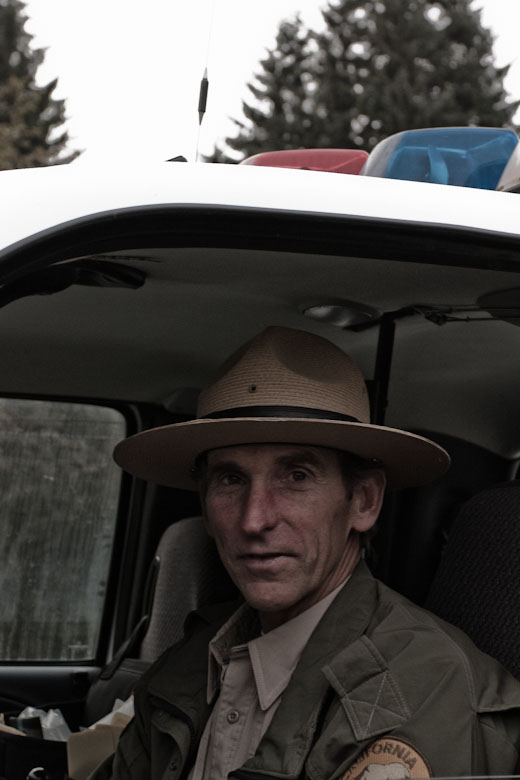 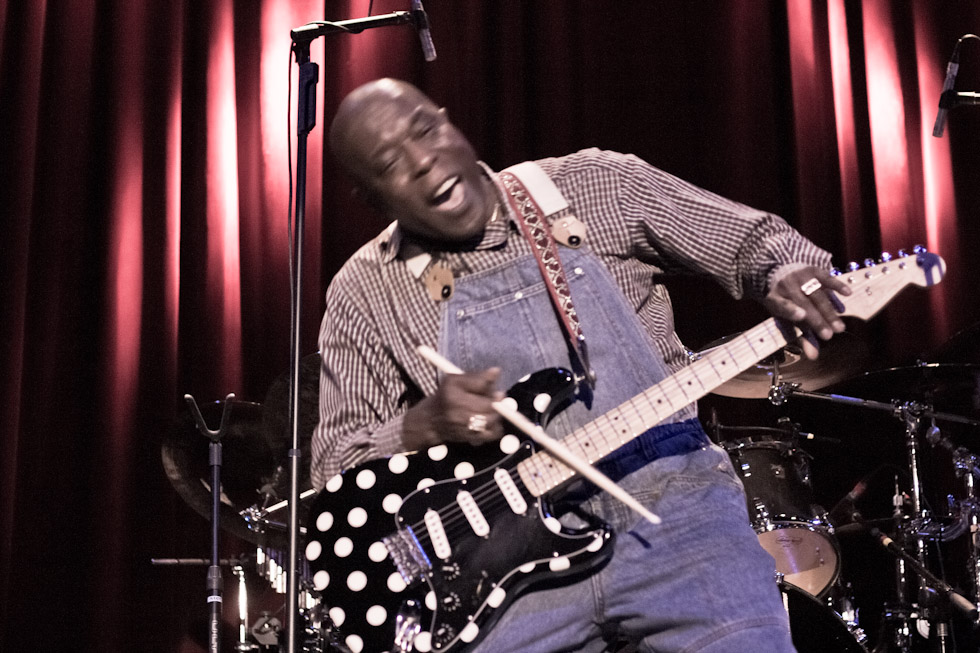 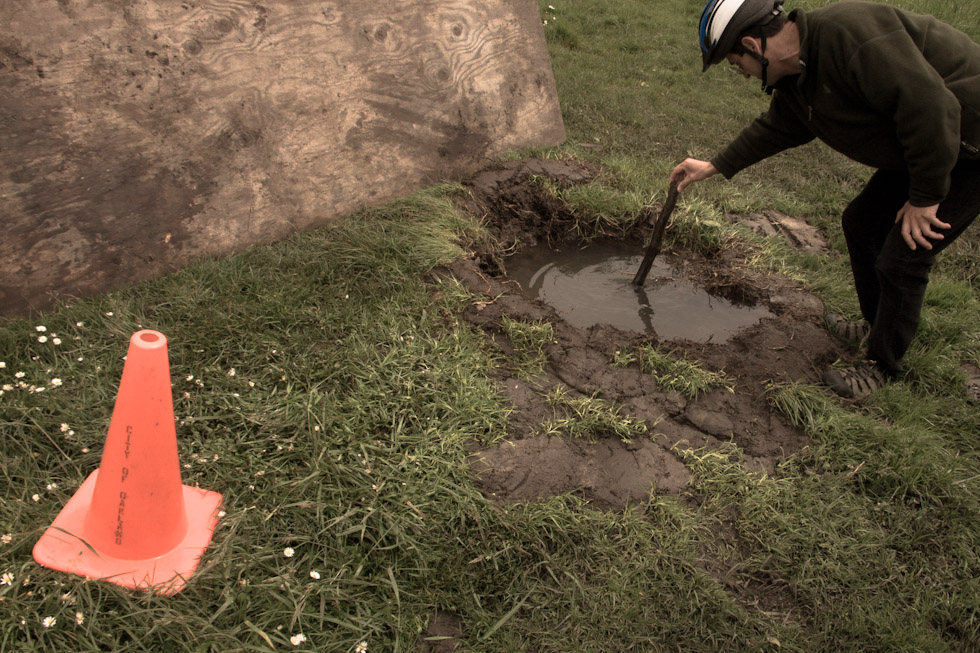 Closest I’ve ever been to being hit by a meteorite:

The fast-moving projectile slammed into a field near the sidewalk between 59th and 60th streets shortly before 10 a.m., sending a spray of dirt, grass and chunks of ice several feet into the air, witnesses said. 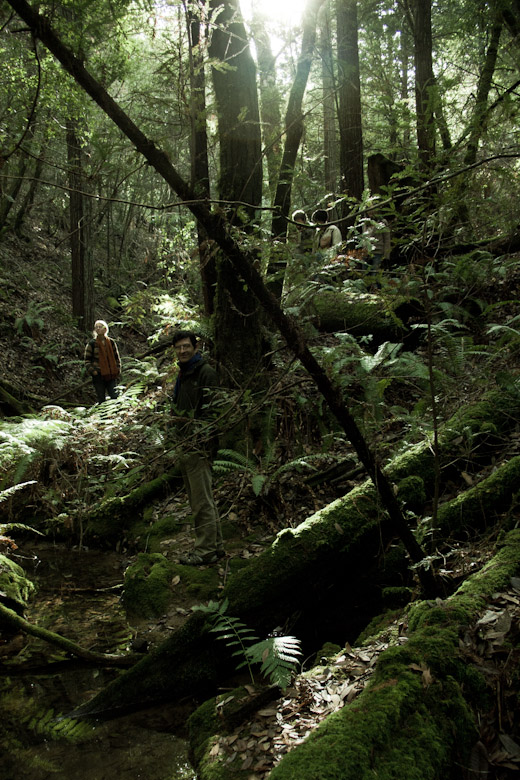 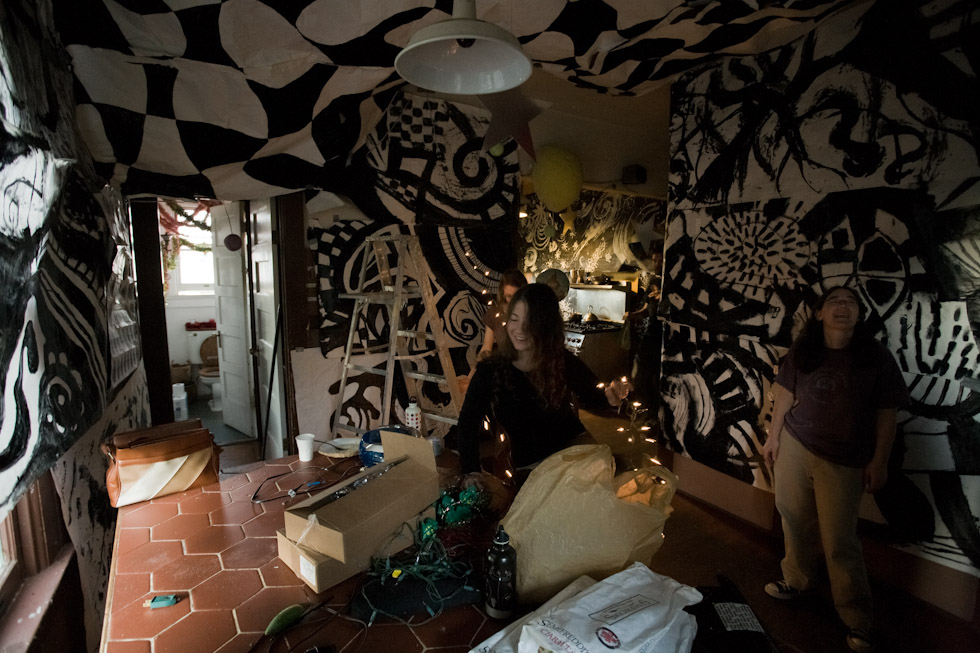 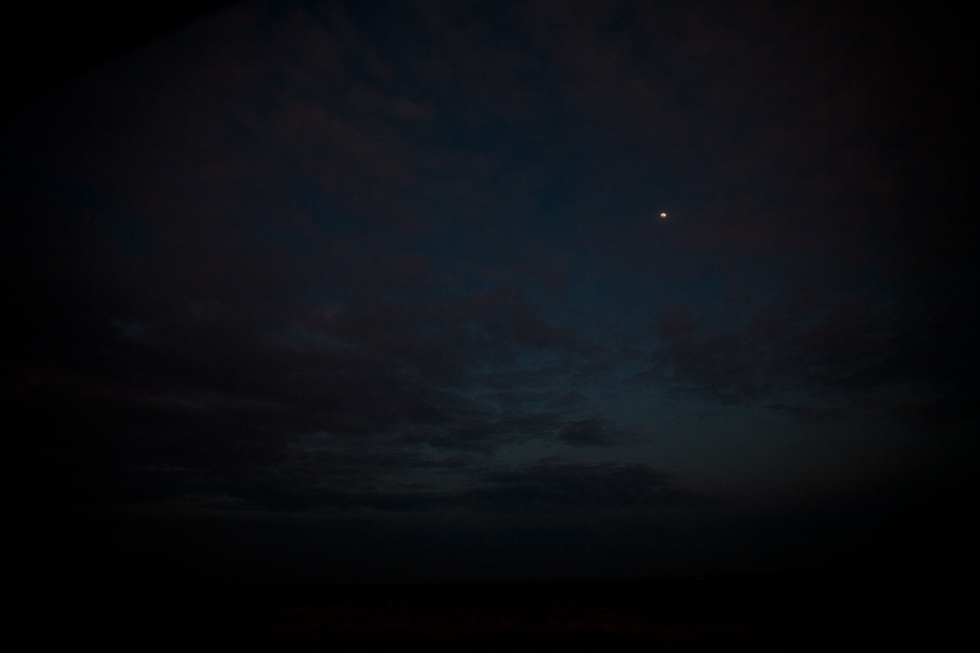 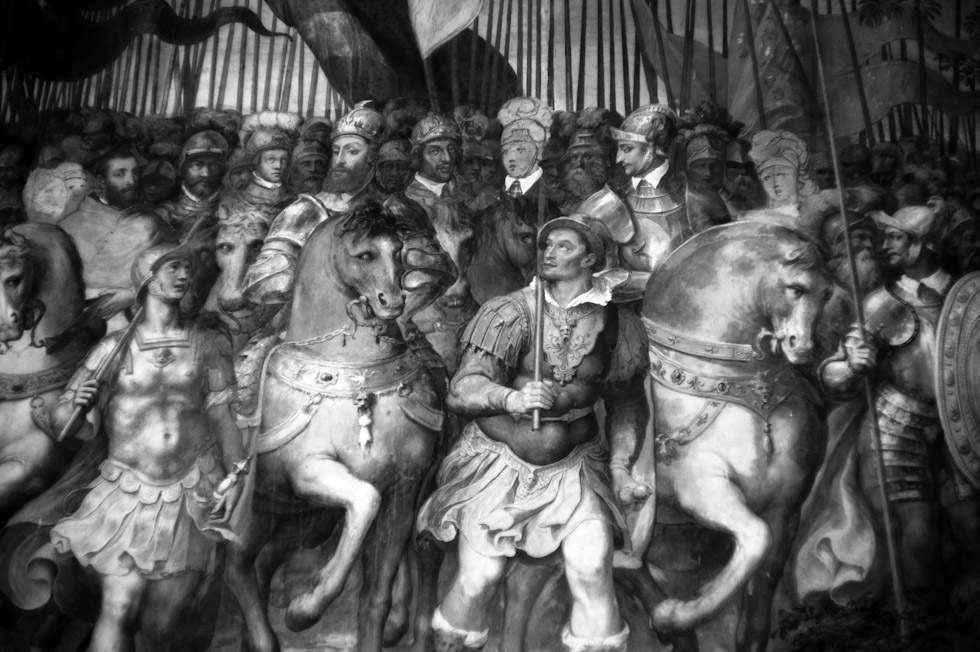 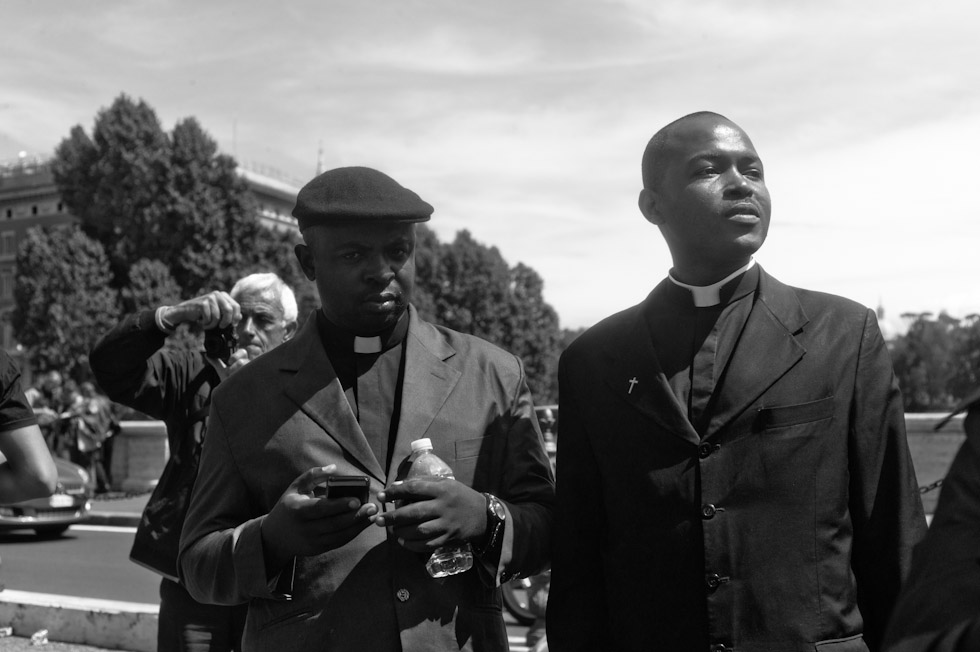 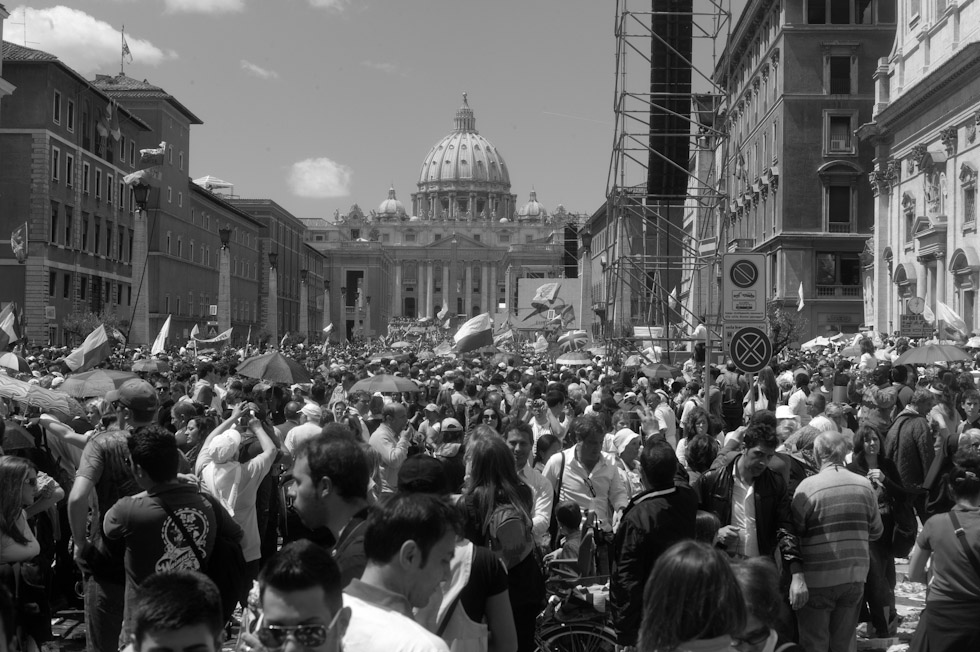 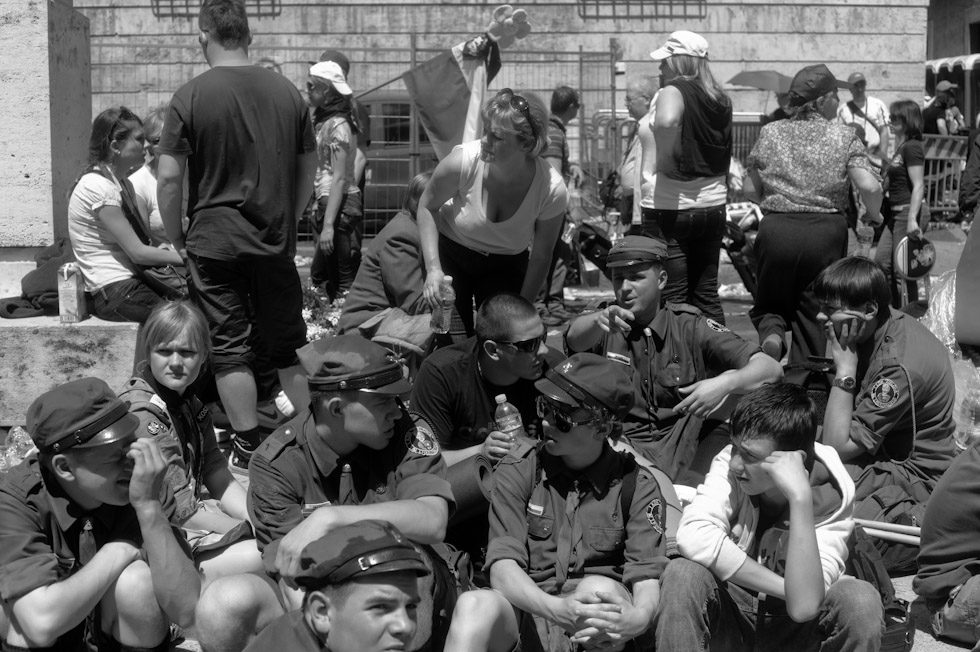 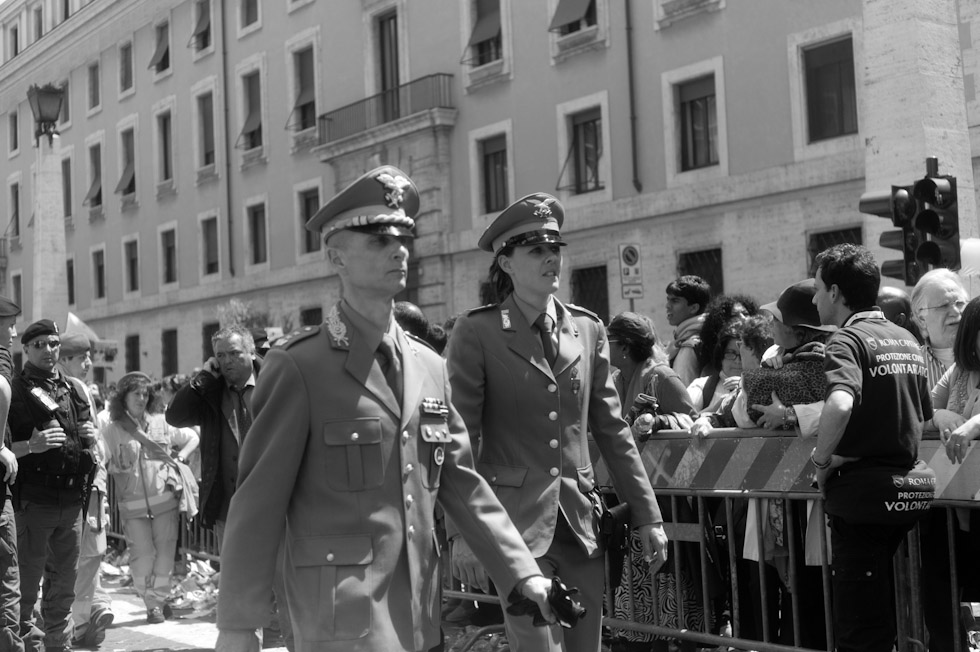 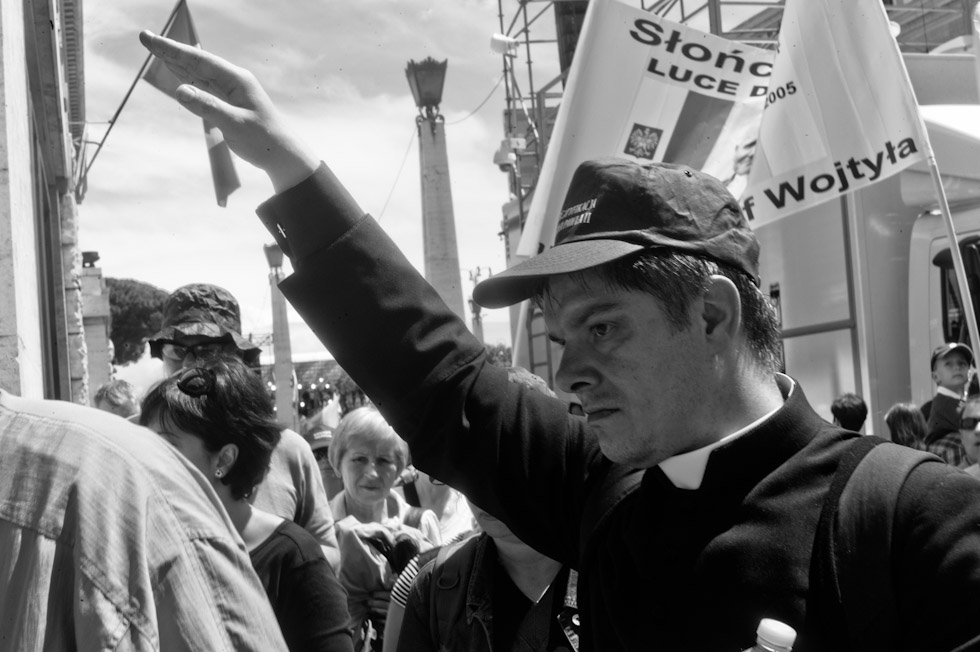 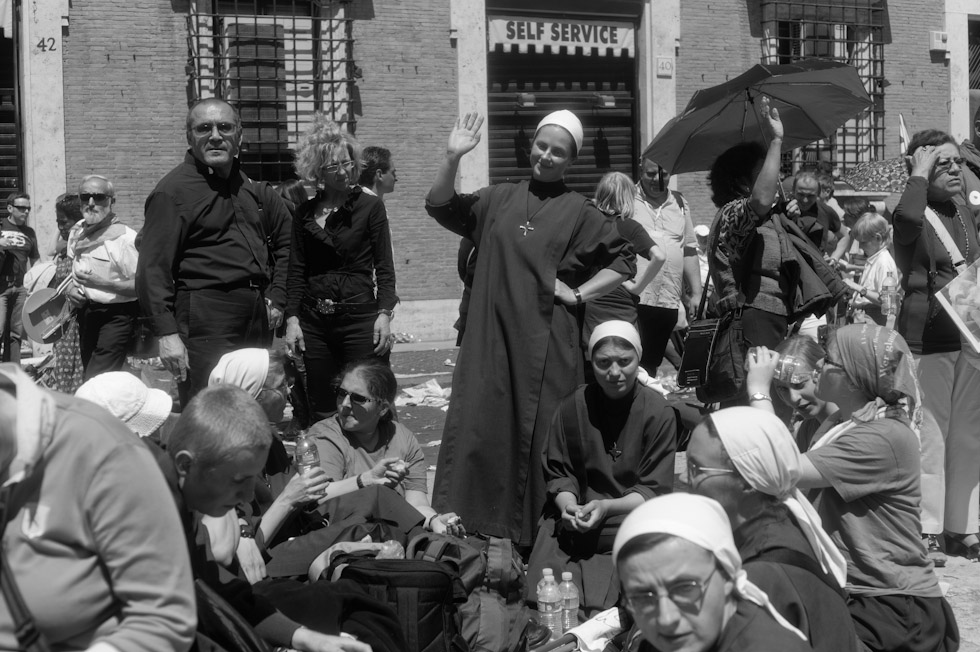 Boundaries and the Europeanisation of Space: The EU, Integration and Evolving Theoretical Perspectives on Borders

Rather, I would welcome very much a more lively and engaged discussion on the justification of our borderings per se. I believe, the present debate and field of border studies would be enriched if it would embark on the discussion of the morality and immorality of borders. (State) borders are too much taken for granted. In political philosophy some interesting new insights are being given with regard to this matter. Walzer (1983), for instance, provocatively states that communities should not be allowed to make a claim of territorial jurisdiction and rule over the people with whom they share a territory. He argues that, although admission and exclusion are at the core of communal independence, the rule of citizens over non-citizens and members over strangers is ‘an act of tyranny’. Seyla Benhabib, following Kant’s essay on eternal peace and Derrida’s essay on hospitality, also critically looks at the justification of borders (Benhabib, 1996). She ponders the question what is the ethical difference between the right to leave a democratic country, since in democratic societies citizens are not prisoners, and the right for others to enter? In a similar critical vein, philosopher Will Kymlicka (2001) argues that borders are “a source of embarrassment for liberals of all stripes”. For liberals, he argues, it is not clear how the existence of territorial boundaries can be justified at all, “at least if these boundaries prevent individuals from moving freely, and living, working and voting in whatever part of the globe they see fit” (p. 249, 2001). “Any political theory”, he goes on to say, “which has nothing to say about these questions is seriously flawed. Moreover, the result, intentional or unintentional, is to tacitly support the conservative view that existing boundaries and restrictive membership are sacrosanct” (p. 253, 2001). In the present debate, it is tacitly assumed that (state) borders are here and here to stay and the only thing that can be critically engaged with is the way borders are being produced and reproduced. Although I would agree that the focus on the how is a crucial and meaningful focus in border studies that needs continuation, I believe that this lens could be widened to open up for a debate on alternative ways to produce territories and spatialise our social lives. If indeed we accept the view that borders are human-made, it would be needed to not only ask the question why humans are producing and reproducing borders, but also what moral consequences do the (re)produced borders, are they justified and are there socio-spatial alternatives that could be produced? 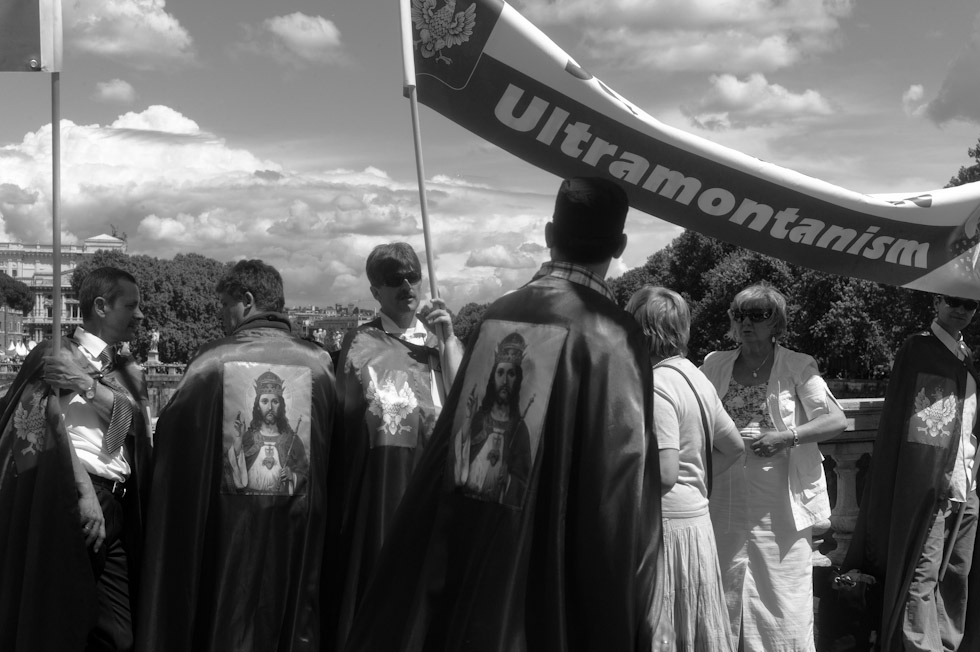 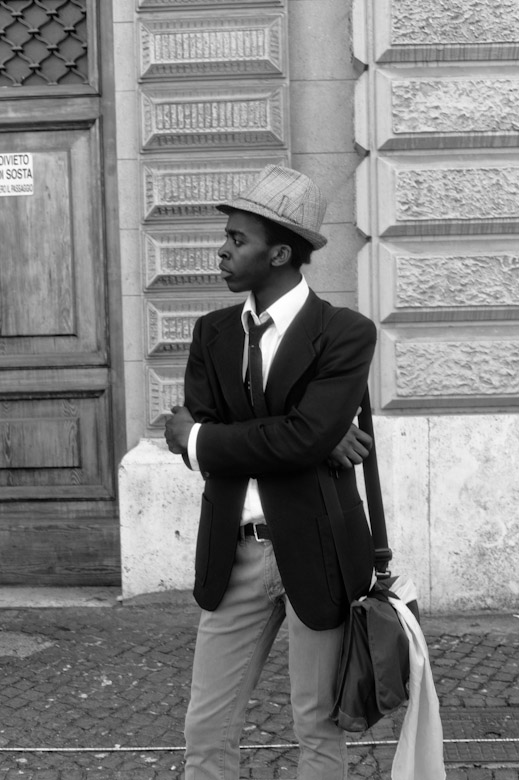 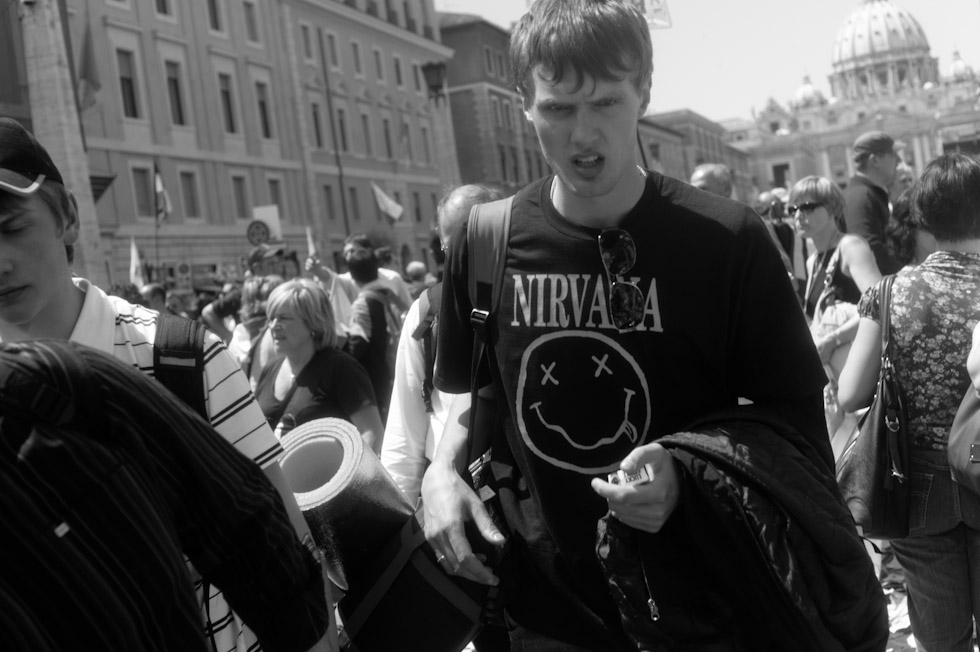 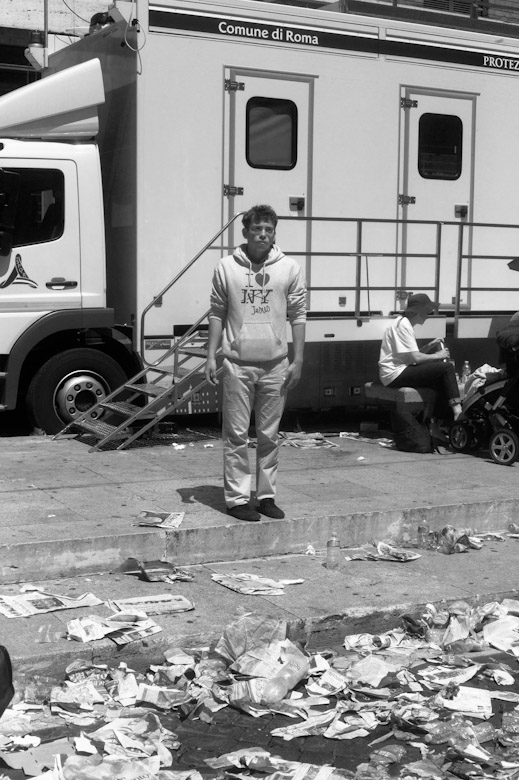 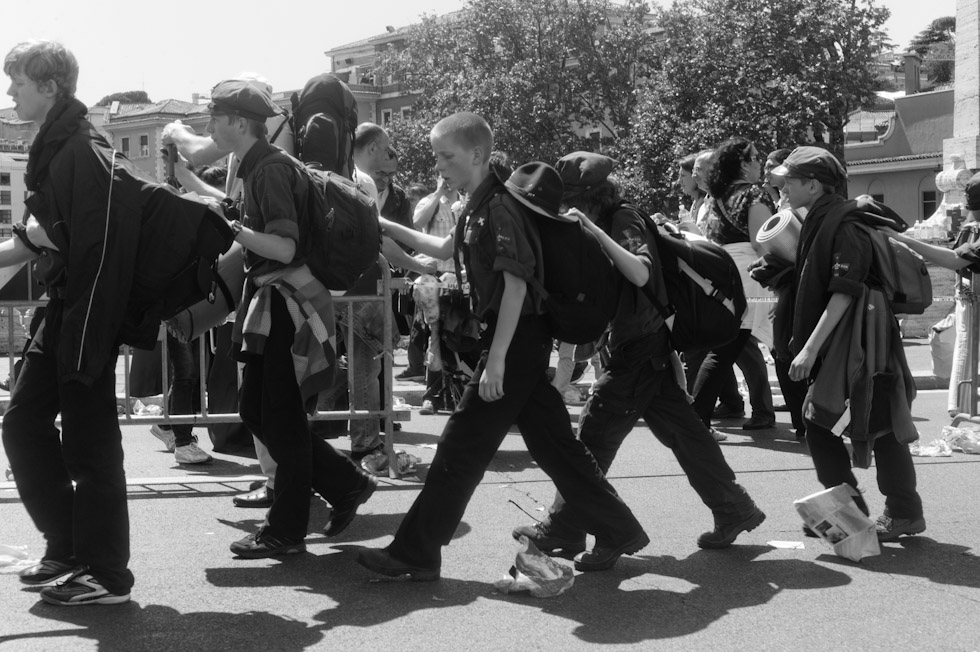 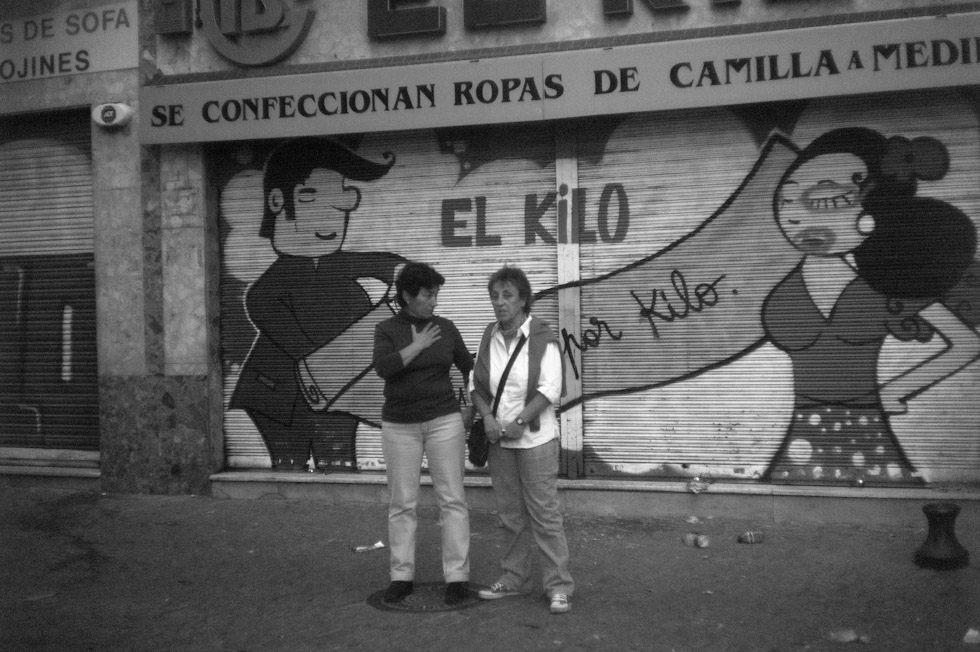 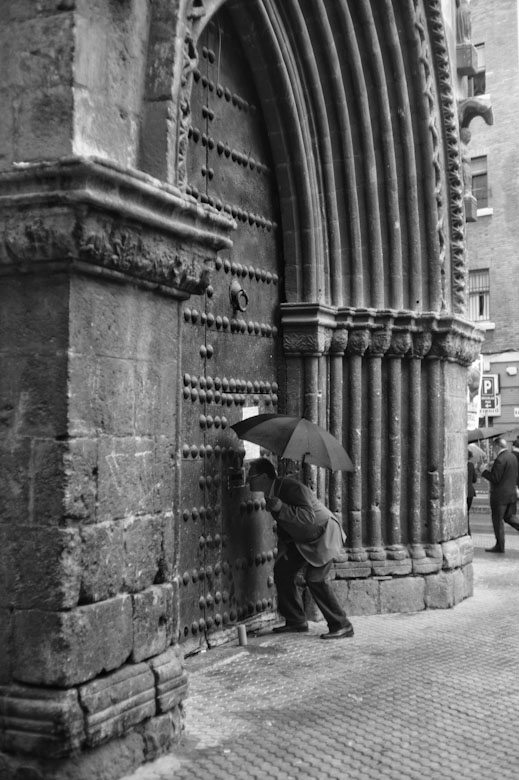