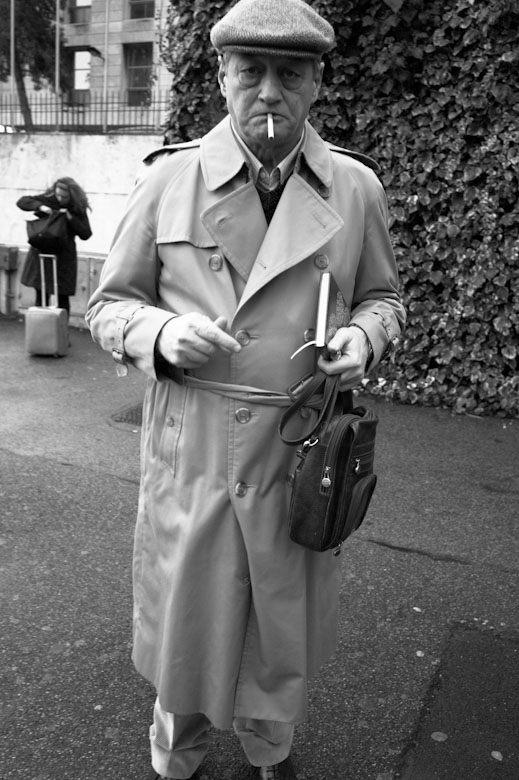 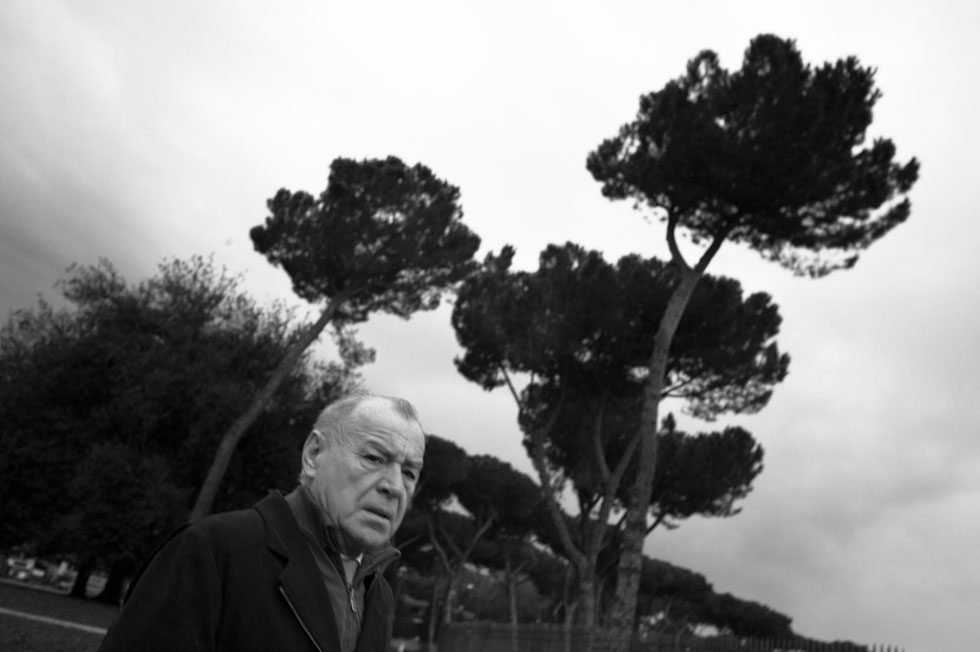 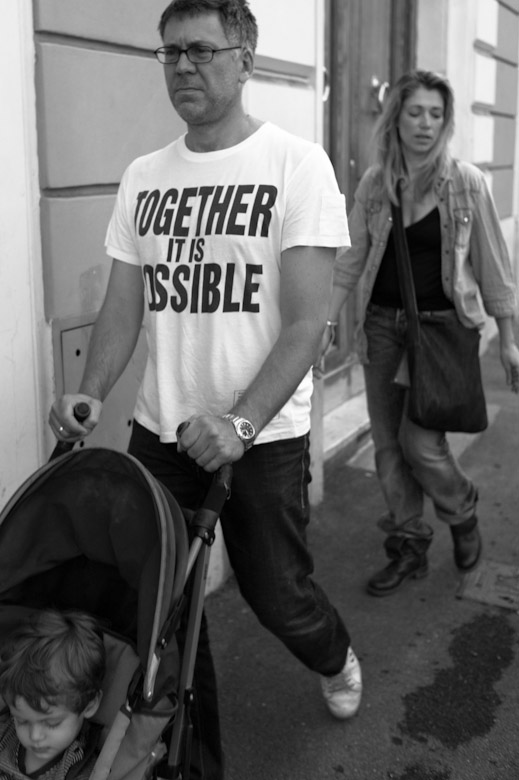 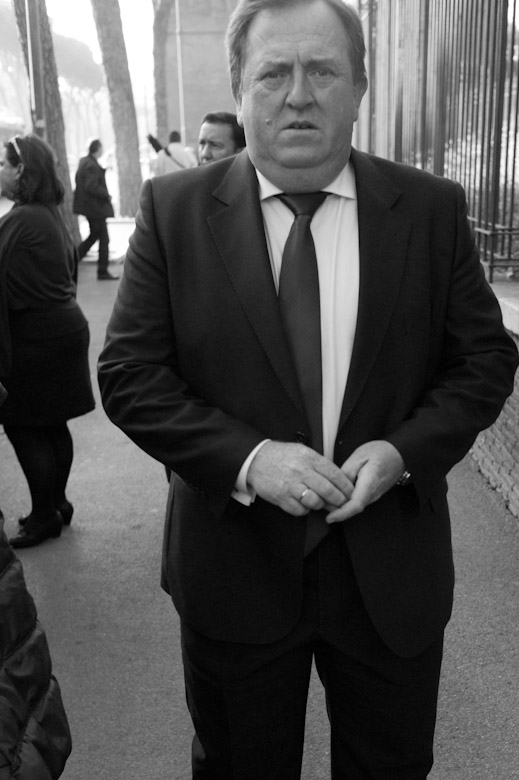 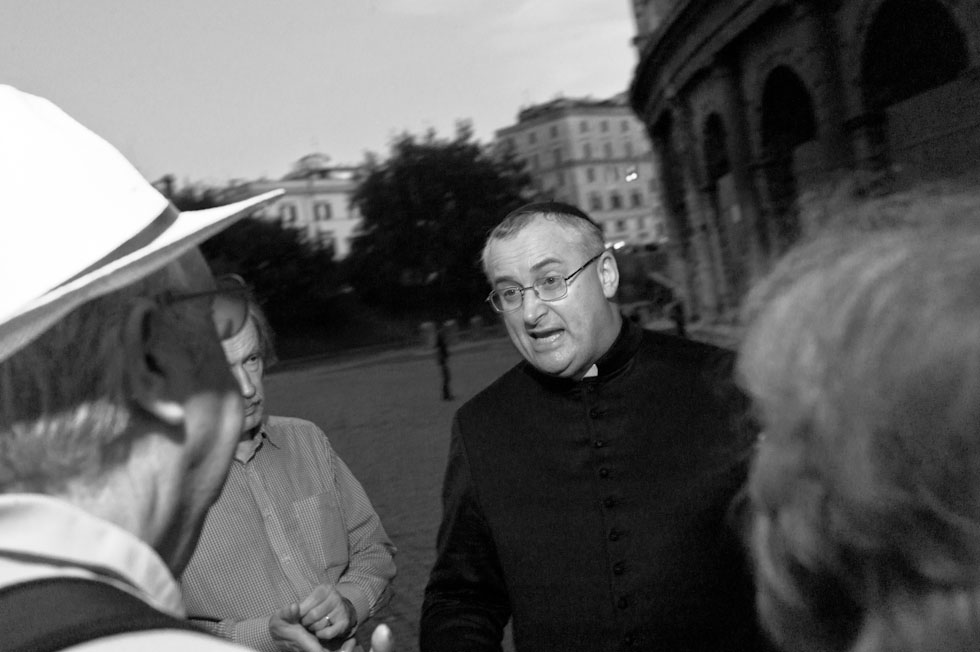 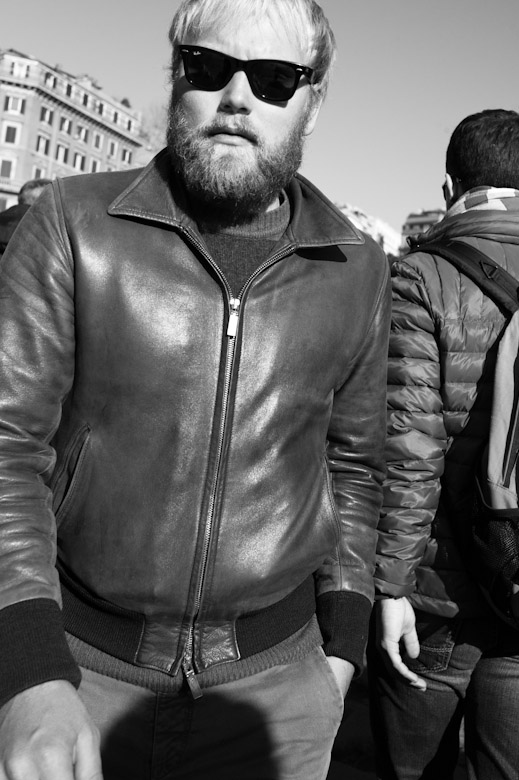 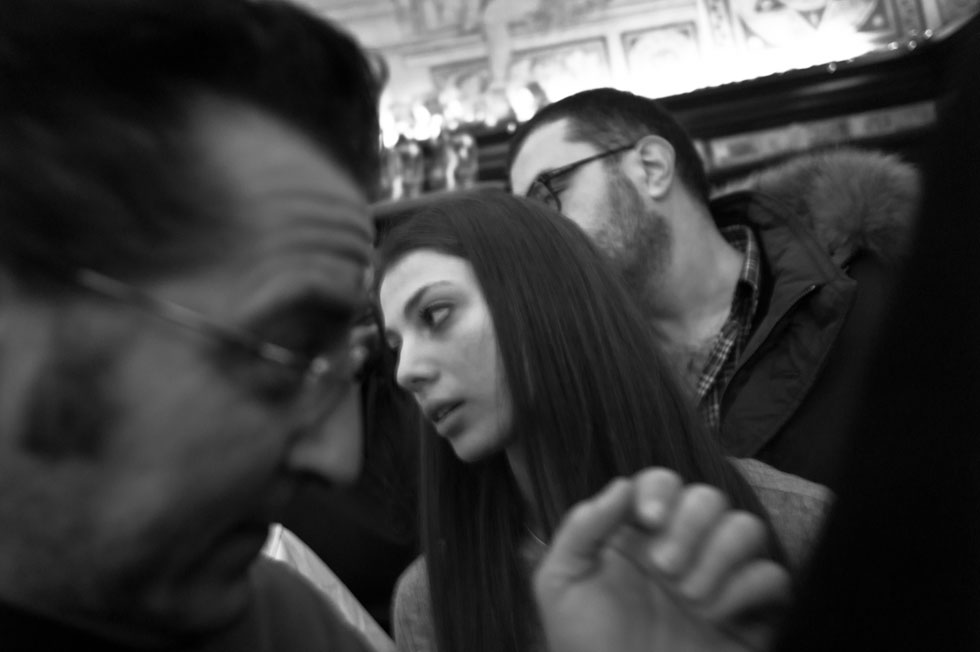 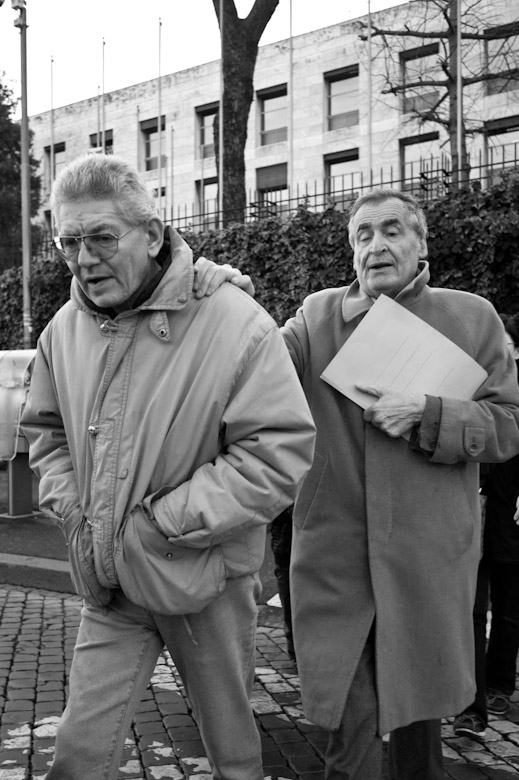 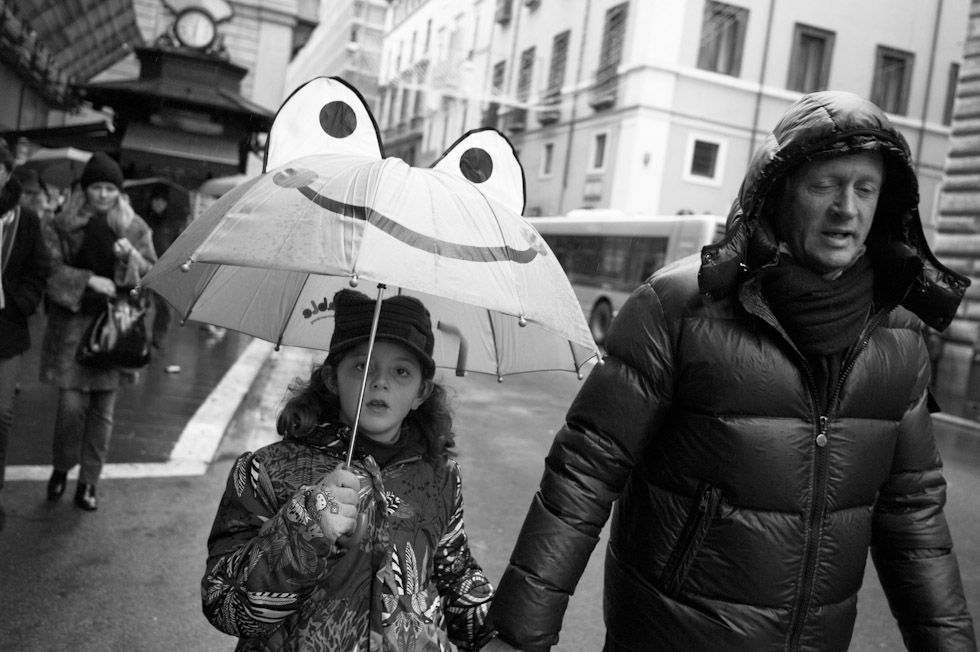 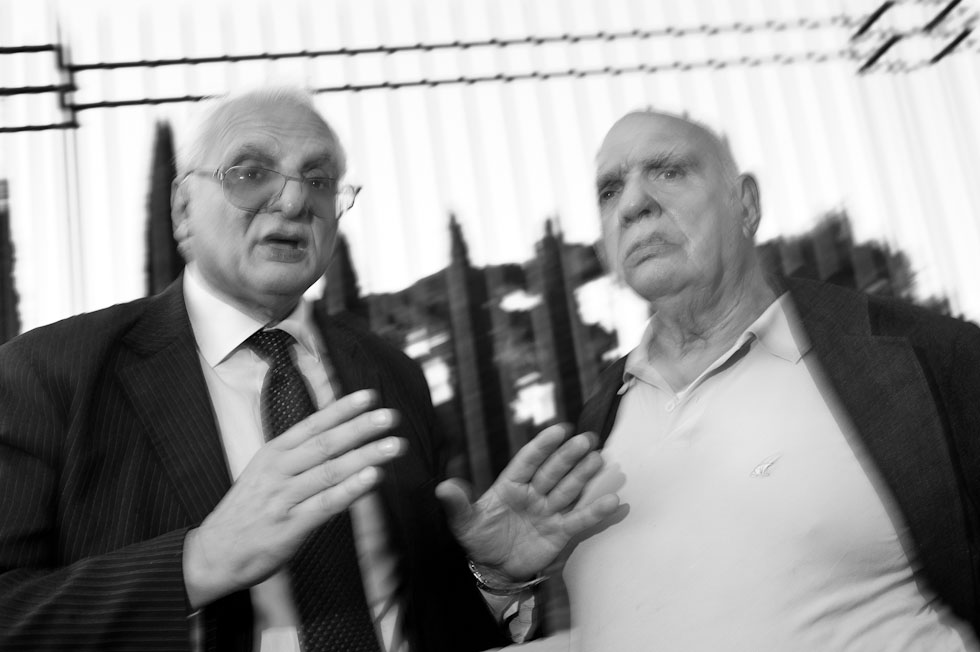 When I was a kid, I thought a lot about what made me different from the other kids. I don’t think I was smarter than them and I certainly wasn’t more talented. And I definitely can’t claim I was a harder worker — I’ve never worked particularly hard, I’ve always just tried doing things I find fun. Instead, what I concluded was that I was more curious — but not because I had been born that way. If you watch little kids, they are intensely curious, always exploring and trying to figure out how things work. The problem is that school drives all that curiosity out. Instead of letting you explore things for yourself, it tells you that you have to read these particular books and answer these particular questions. And if you try to do something else instead, you’ll get in trouble. Very few people’s curiosity can survive that. But, due to some accident, mine did. I kept being curious and just followed my curiosity. First I got interested in computers, which led me to get interested in the Internet, which led me to get interested in building online news sites, which led me to get interested in standards (like RSS), which led me to get interested in copyright reform (since Creative Commons wanted to use similar standards). And on and on. Curiosity builds on itself — each new thing you learn about has all sorts of different parts and connections, which you then want to learn more about. Pretty soon you’re interested in more and more and more, until almost everything seems interesting. And when that’s the case, learning becomes really easy — you want to learn about almost everything, since it all seems really interesting. I’m convinced that the people we call smart are just people who somehow got a head start on this process. I fell like the only thing I’ve really done is followed my curiosity wherever it led, even if that meant crazy things like leaving school or not taking a “real” job. This isn’t easy — my parents are still upset with me that I dropped out of school — but it’s always worked for me. 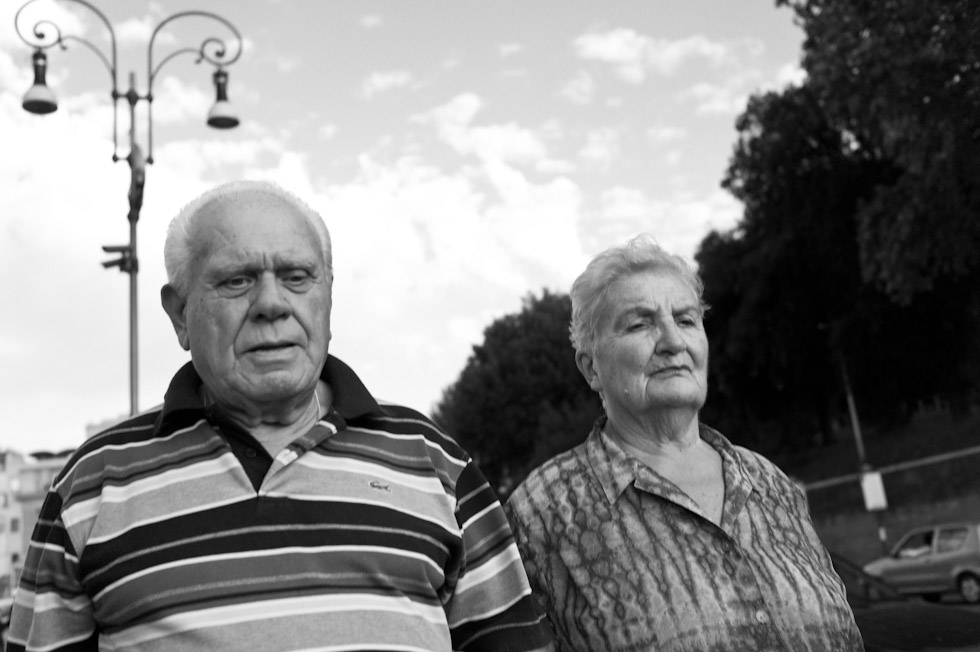 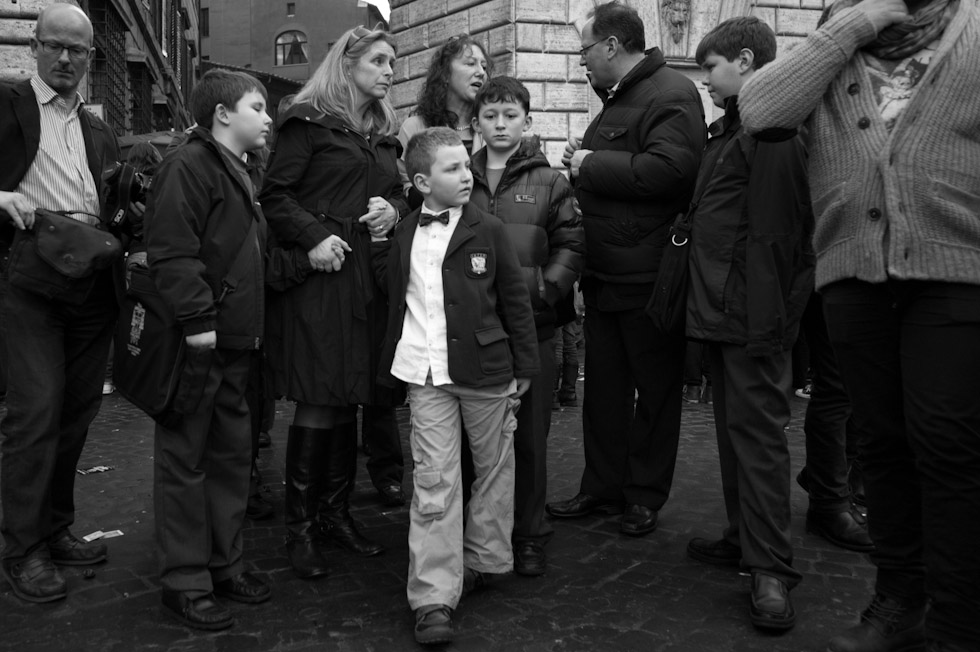 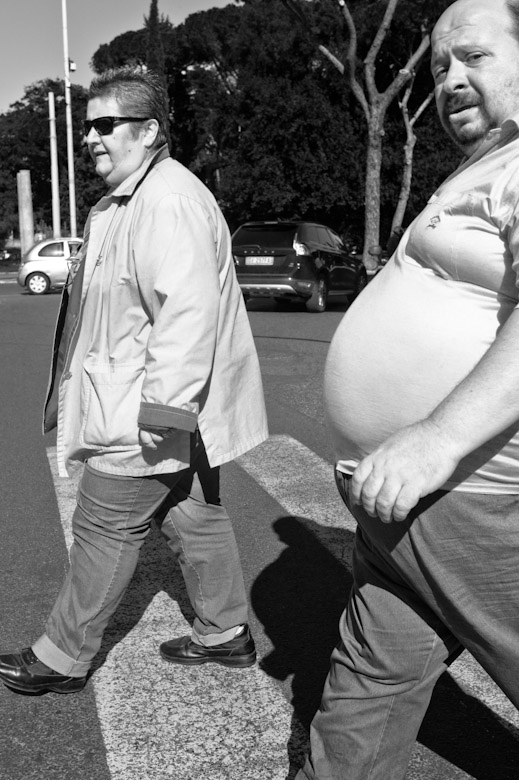 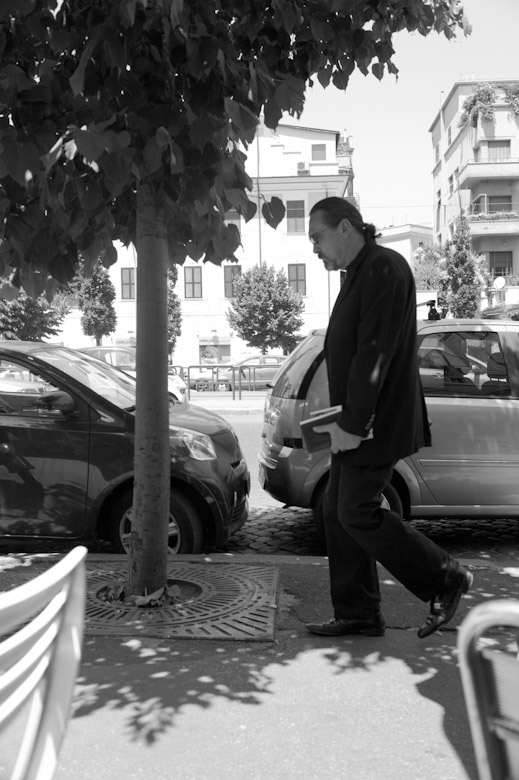 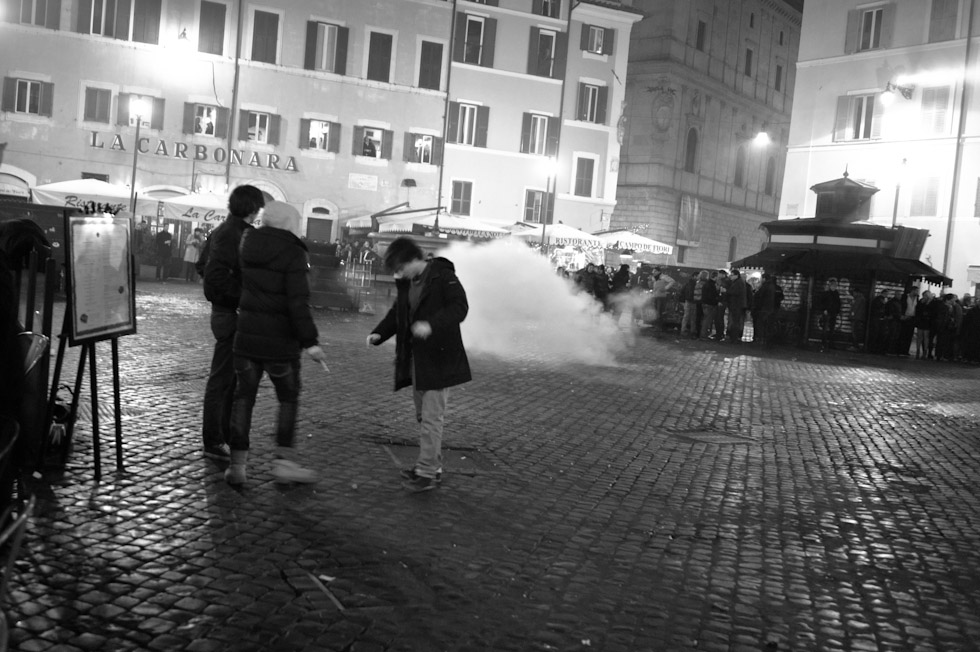 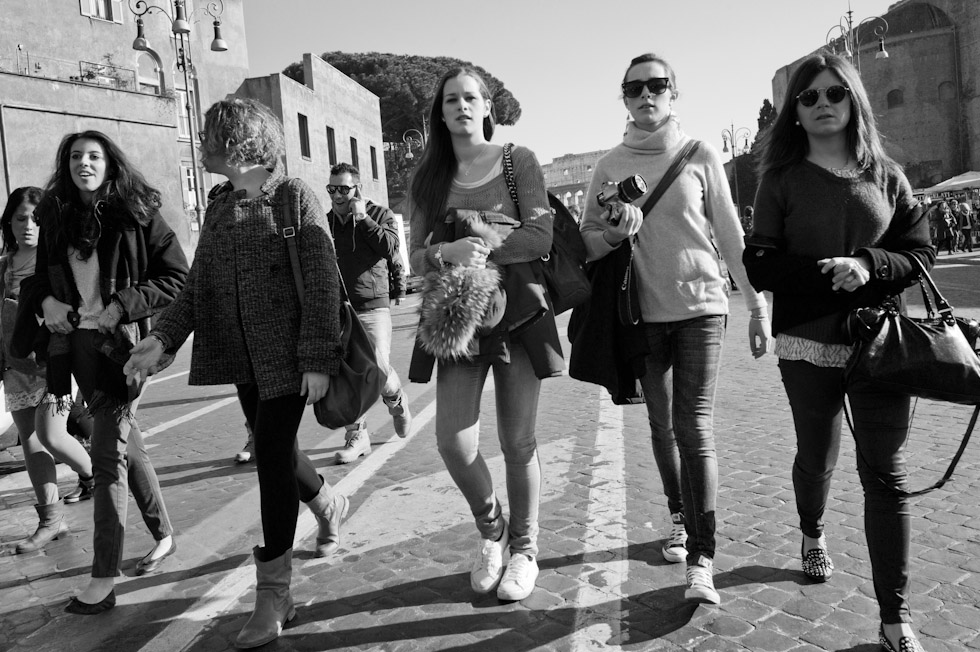 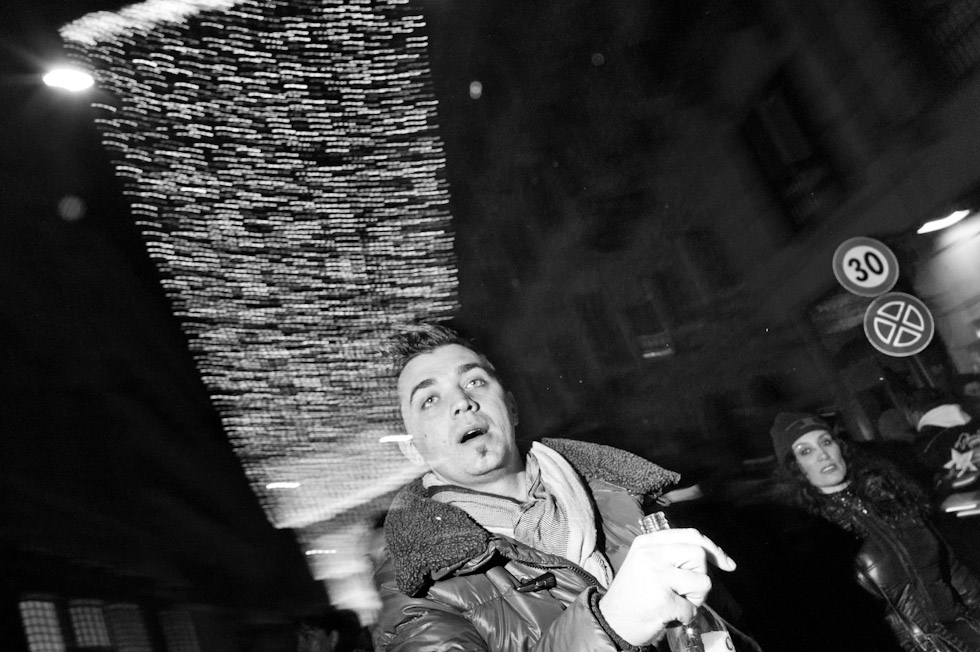 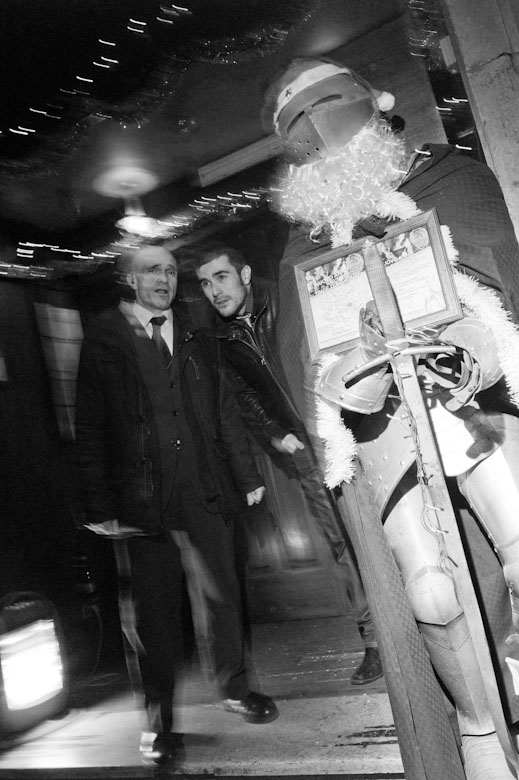 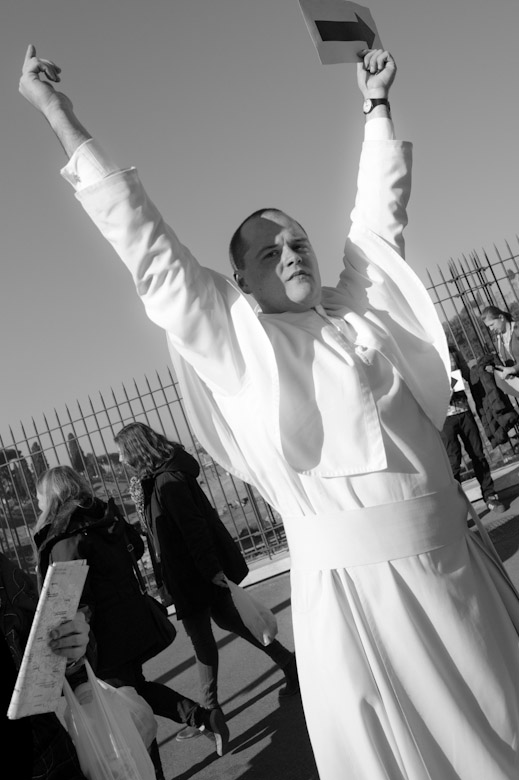 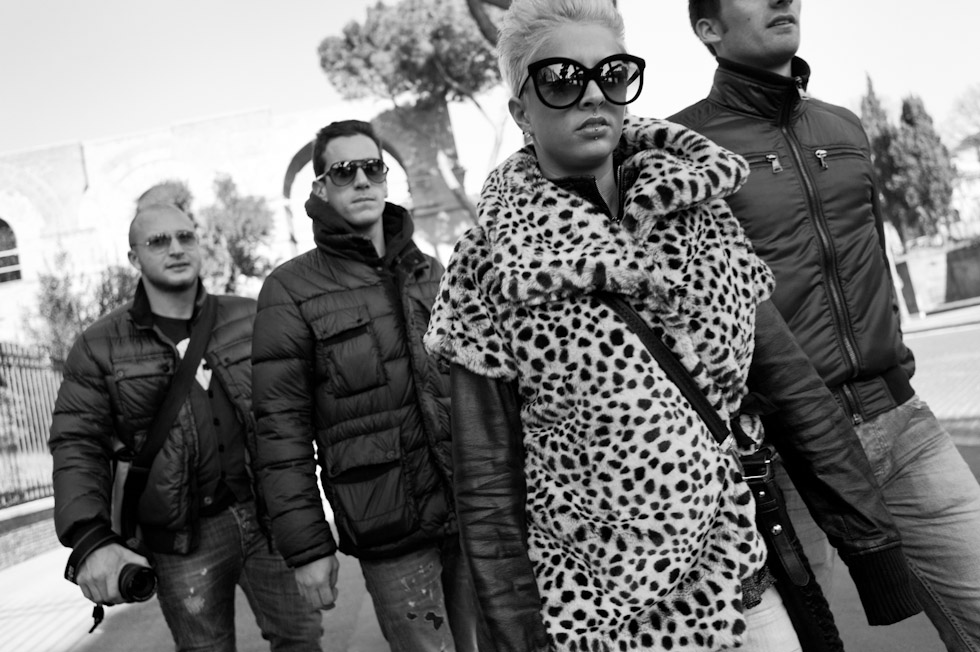 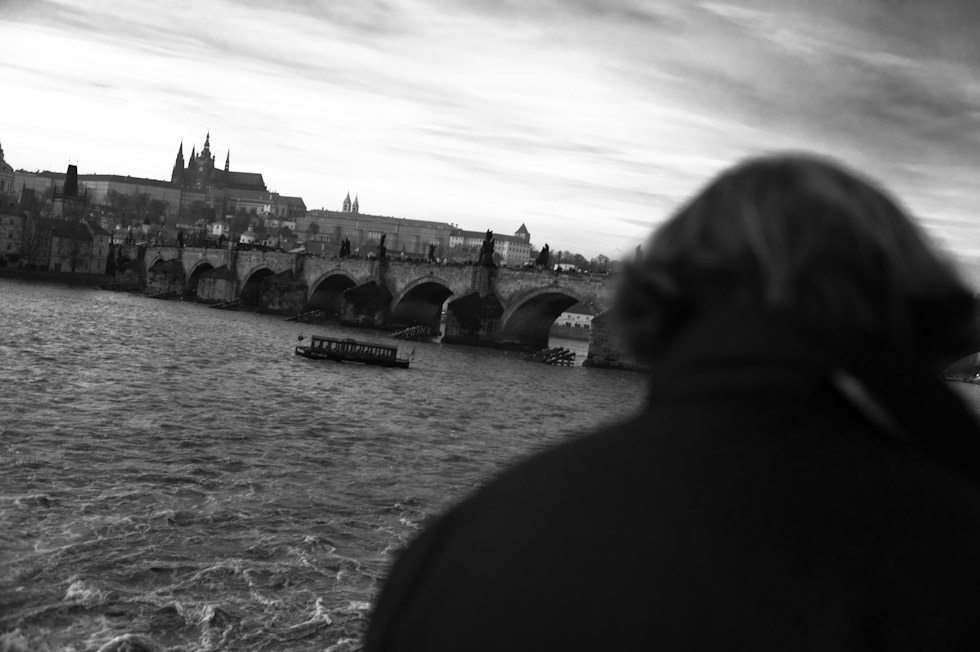 From an interview with Noam Chomsky:

bq.. How do you think it is possible in our society, not just in education, for people to counteract all this structuring, this tendency for us to be driven into situations where people don’t know what it is they want to do?

I think it’s the opposite: the social system is taking on a form in which finding out what you want to do is less and less of an option because your life is too structured, organised, controlled and disciplined. The US had the first real mass education (much ahead of Europe in that respect) but if you look back at the system in the late 19th century it was largely designed to turn independent farmers into disciplined factory workers, and a good deal of education maintains that form. And sometimes it’s quite explicit – so if you’ve never read it you might want to have a look at a book called The Crisis of Democracy – a publication of the trilateral commission, who were essentially liberal internationalists from Europe, Japan and the United States, the liberal wing of the intellectual elite. That’s where Jimmy Carter’s whole government came from. The book was expressing the concern of liberal intellectuals over what happened in the 60s. Well what happened in the 60s is that it was too democratic, there was a lot of popular activism, young people trying things out, experimentation – it’s called ‘the time of troubles’. The ‘troubles’ are that it civilised the country: that’s where you get civil rights, the women’s movement, environmental concerns, opposition to aggression. And it’s a much more civilised country as a result but that caused a lot of concern because people were getting out of control. People are supposed to be passive and apathetic and doing what they’re told by the responsible people who are in control. That’s elite ideology across the political spectrum – from liberals to Leninists, it’s essentially the same ideology: people are too stupid and ignorant to do things by themselves so for their own benefit we have to control them. And that very dominant ideology was breaking down in the 60s. And this commission that put together this book was concerned with trying to induce what they called ‘more moderation in democracy’ – turn people back to passivity and obedience so they don’t put so many constraints on state power and so on. In particular they were worried about young people. They were concerned about the institutions responsible for the indoctrination of the young (that’s their phrase), meaning schools, universities, church and so on – they’re not doing their job, [the young are] not being sufficiently indoctrinated. They’re too free to pursue their own initiatives and concerns and you’ve got to control them better.

Photographic essay for BBC Travel with writing by Amber Paulen. See the photographs in the BBC Travel website 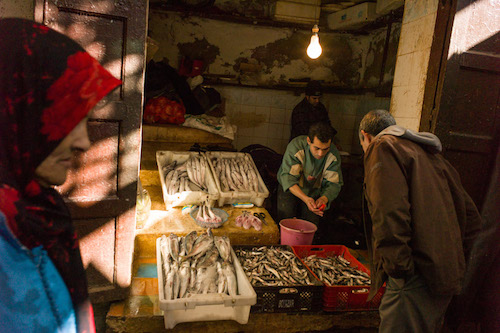 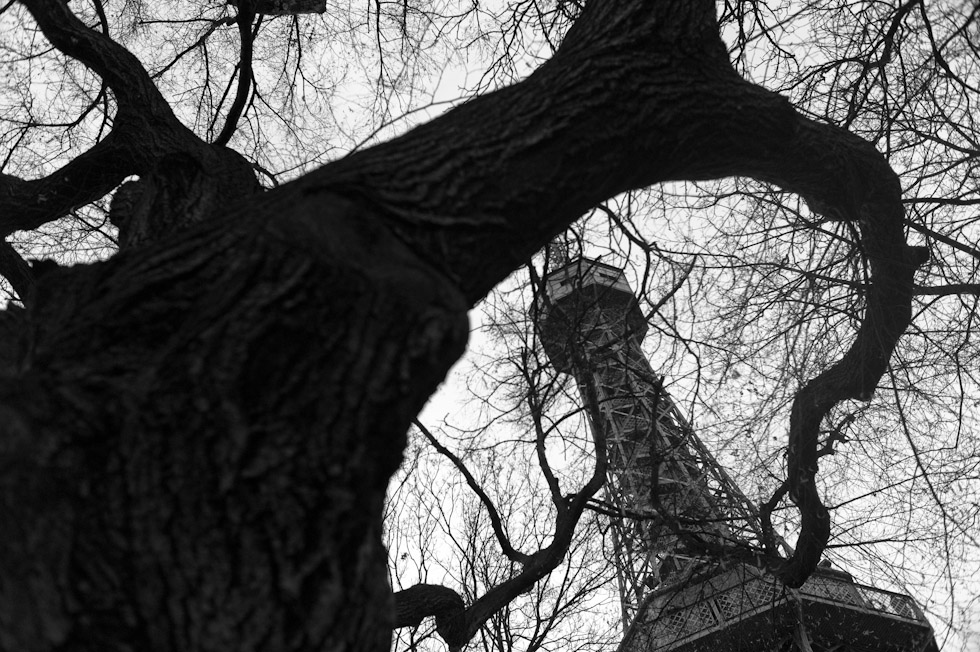