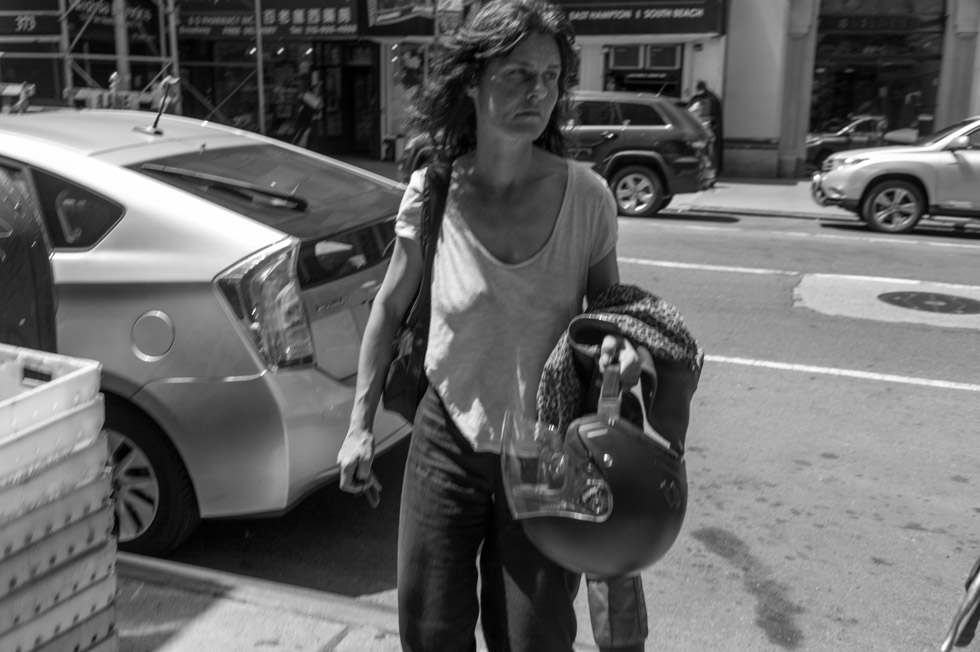 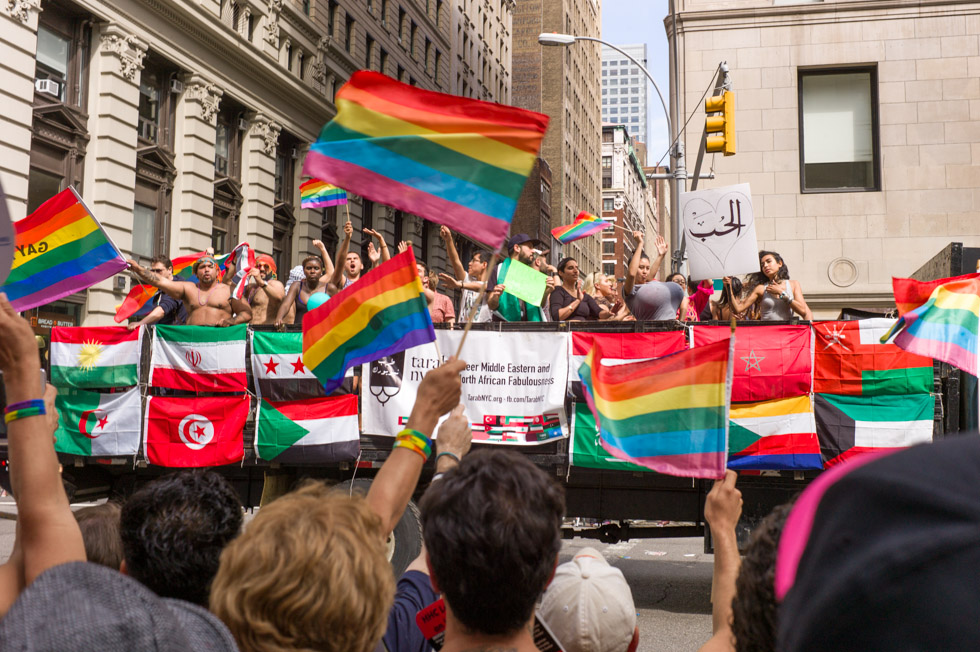 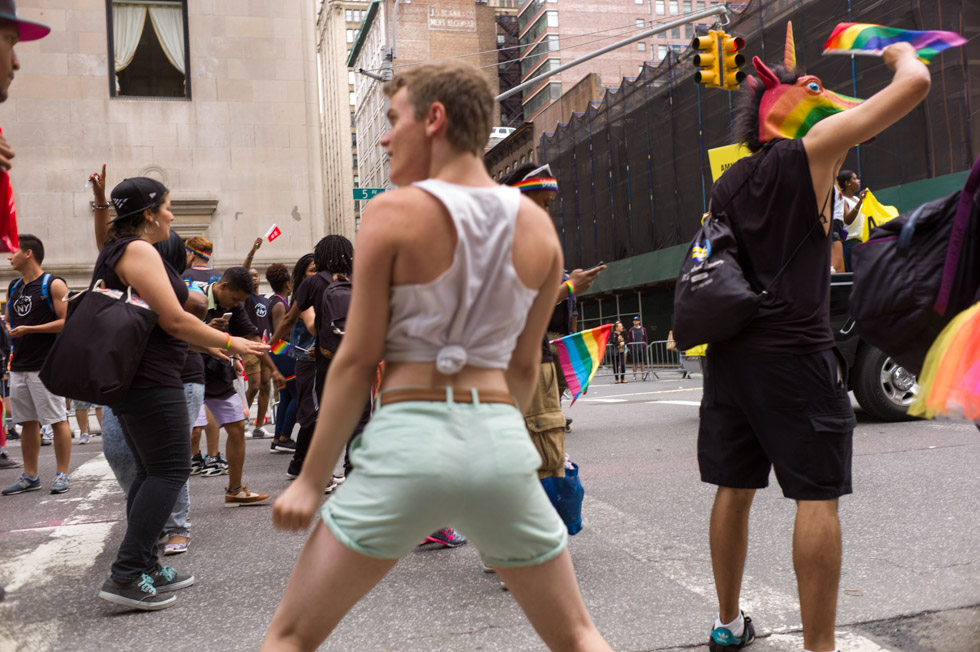 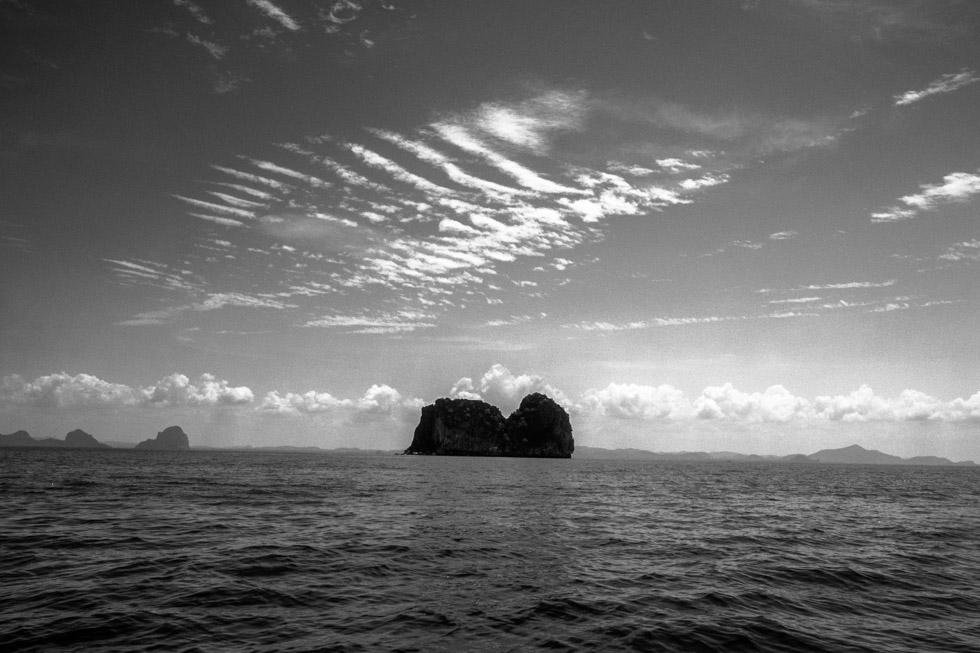 This picture is dedicated to love, anywhere. 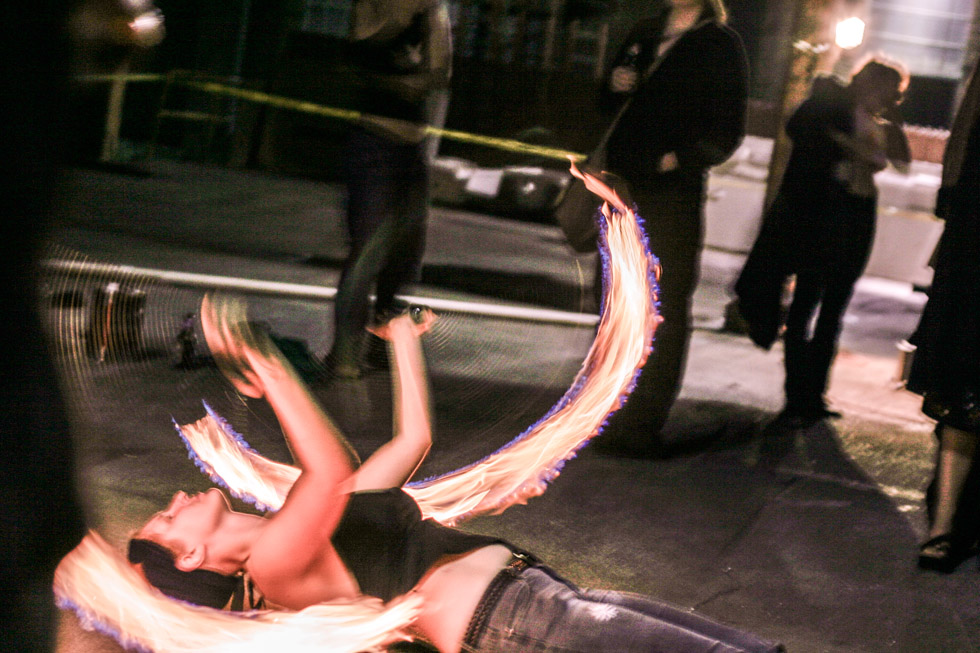 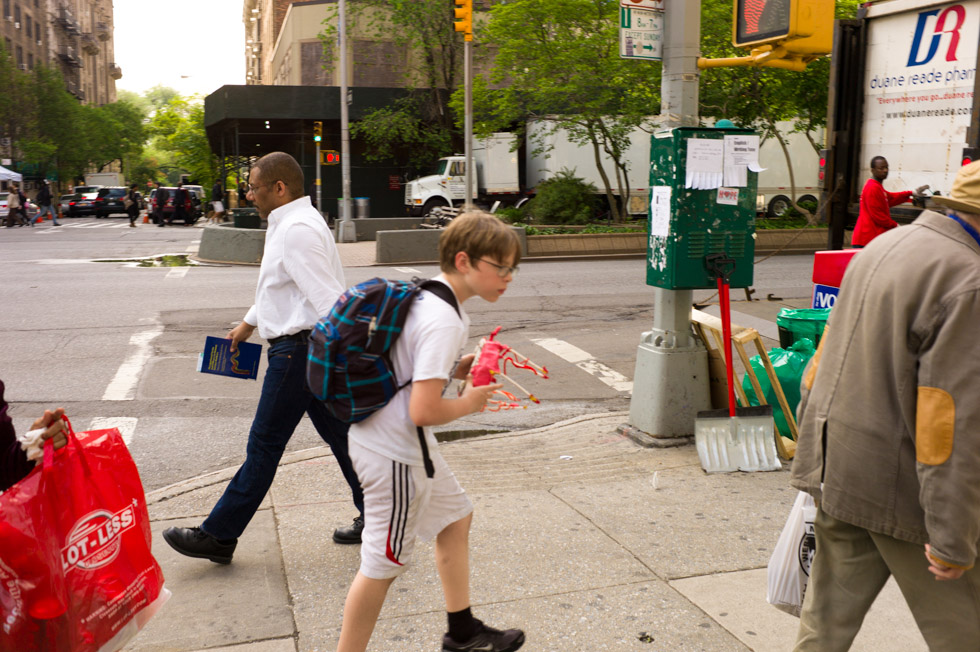 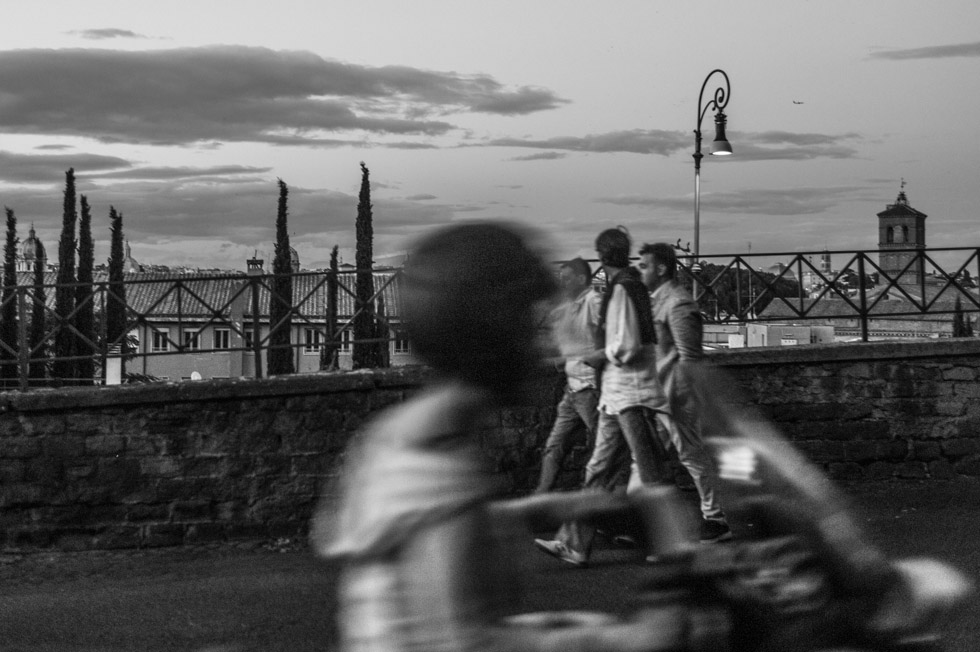 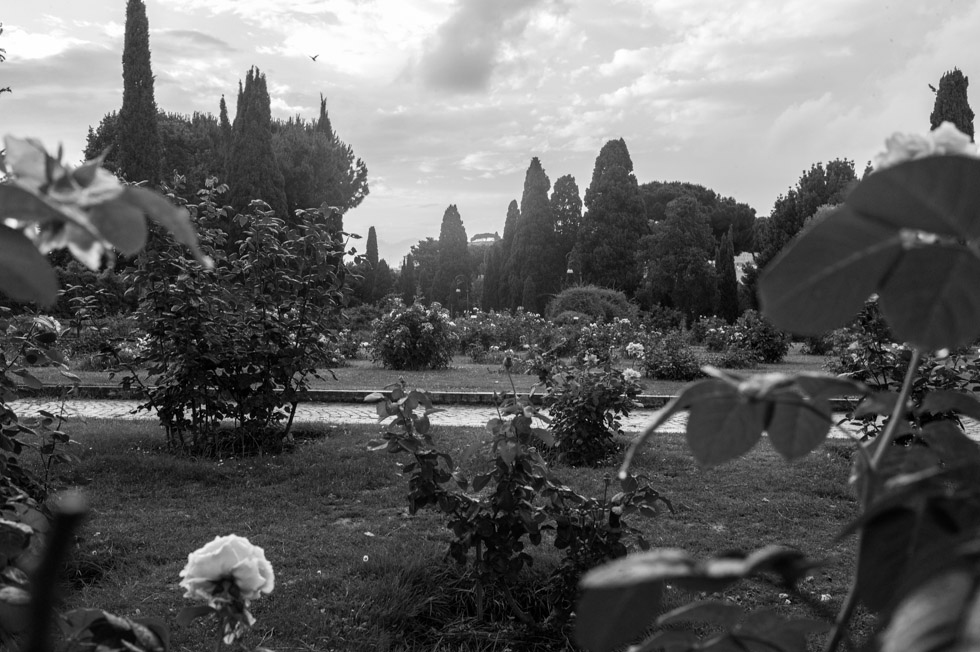 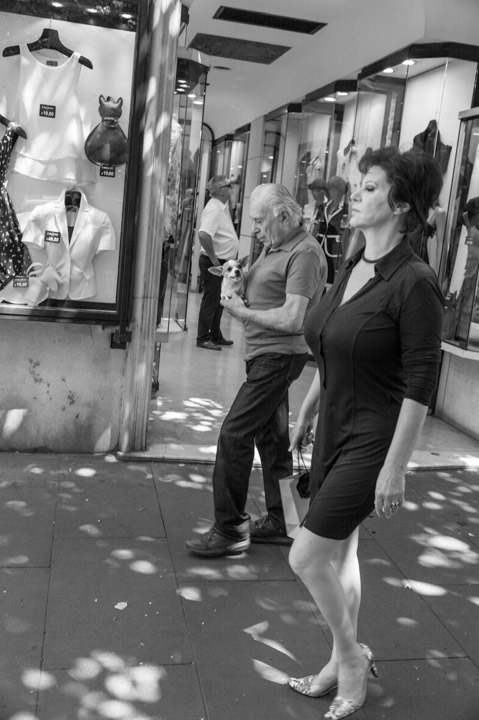 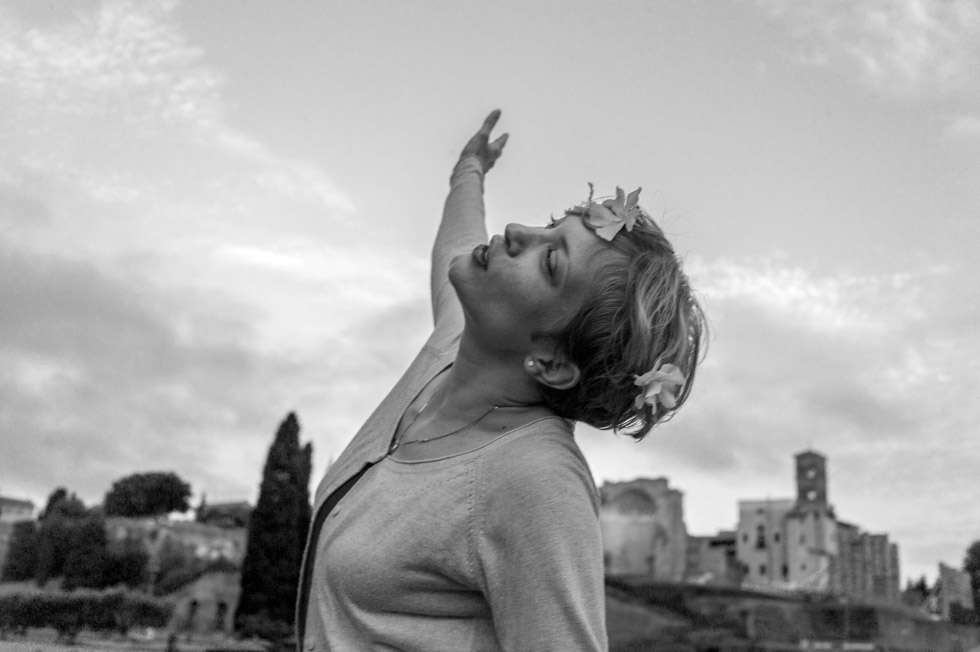 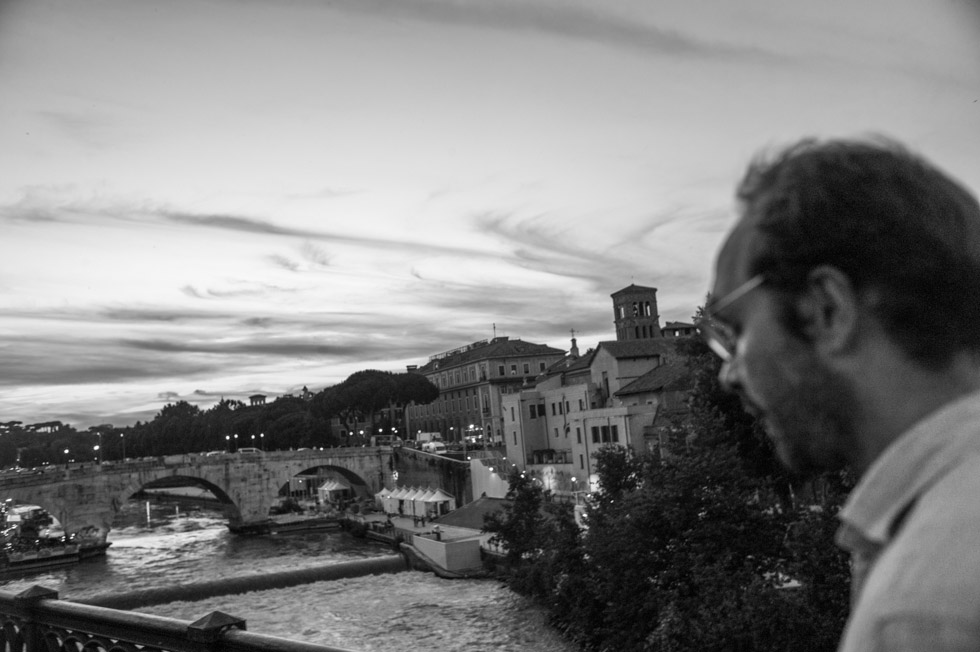 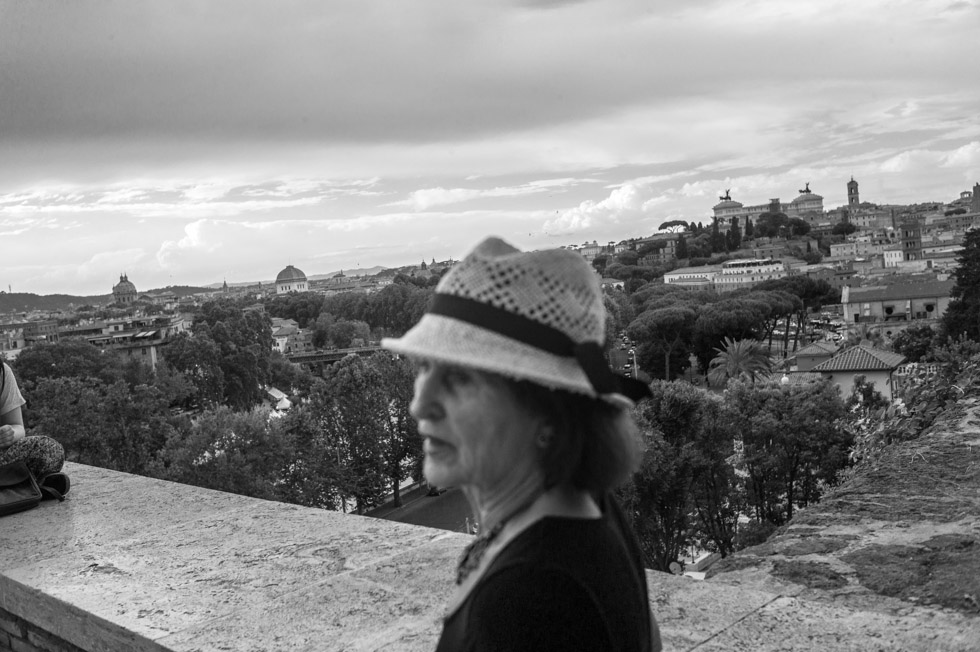 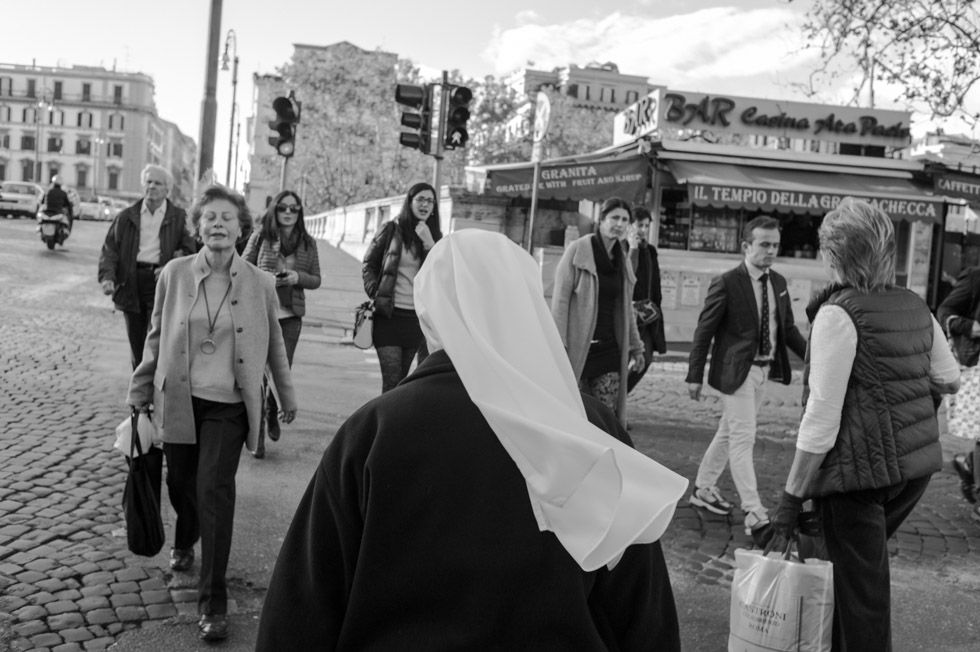 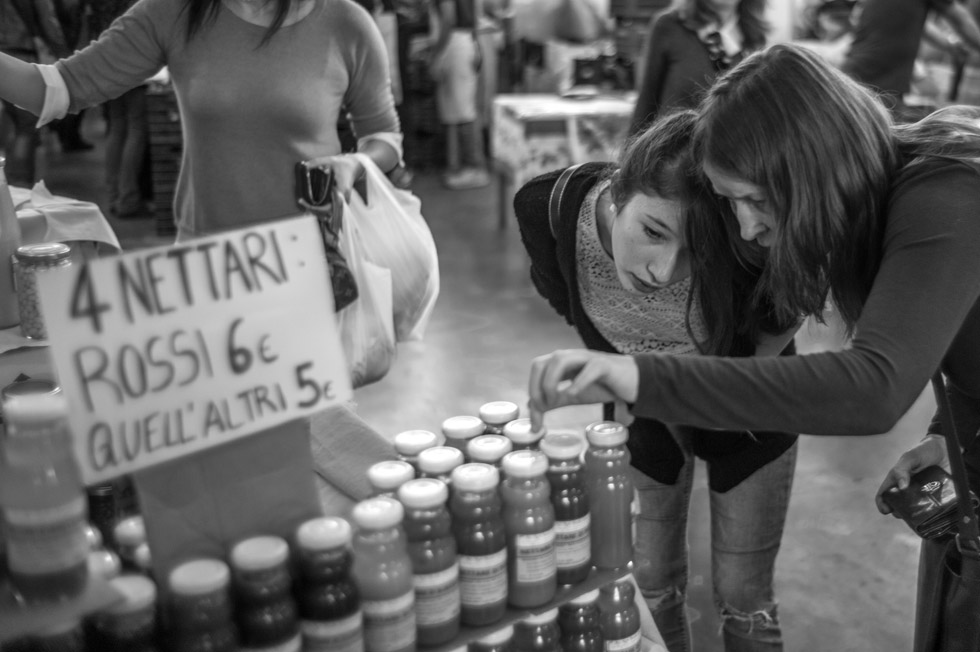 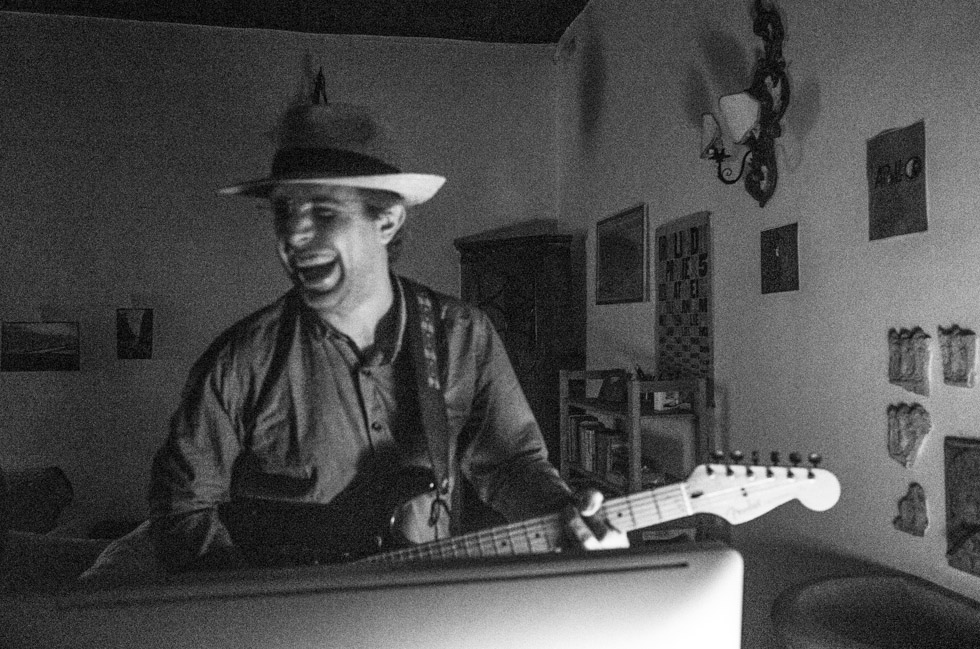 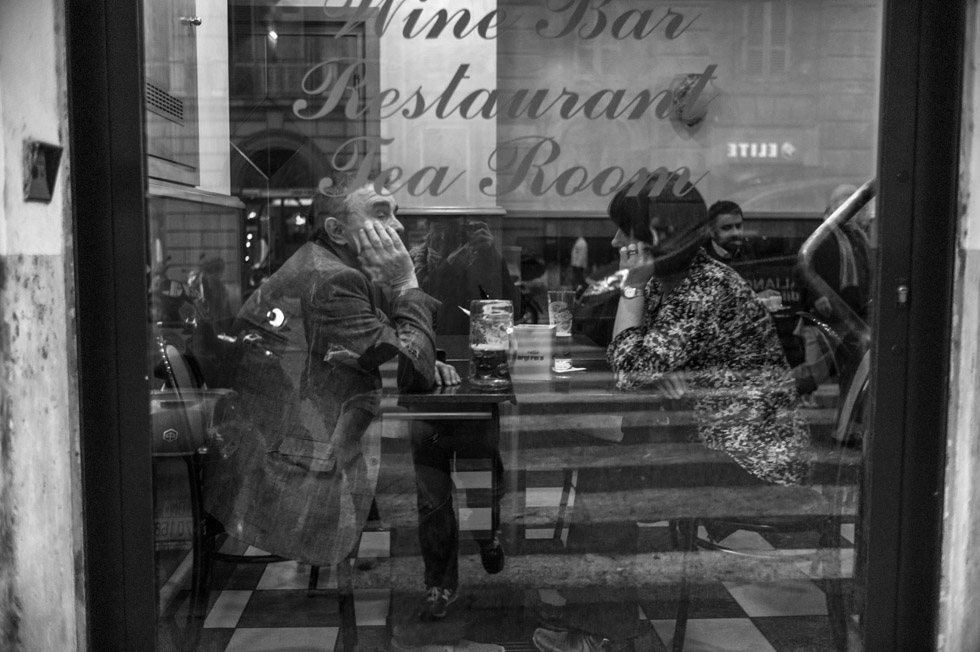 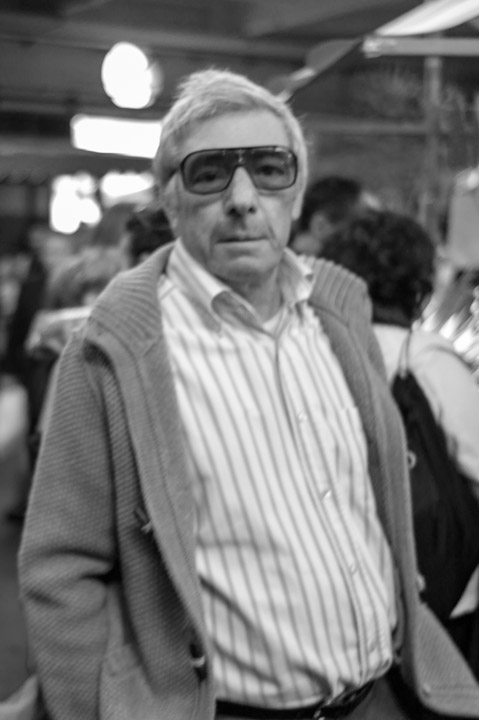 Philosophy of Joy on a New York City Bus

The metro wasn’t running and we needed to take the free shuttle bus instead. We sat near a large woman next to a small boy and listened. Whatchyou talkin' ‘bout the end o’ the world'? It be just a storm, not the end o' the world! Who been givin' you ideas ‘bout the a-po-ca-lypse anyway?! You wake up in the morning (snap) — happy. You go outside for a walk (snap) — happy. 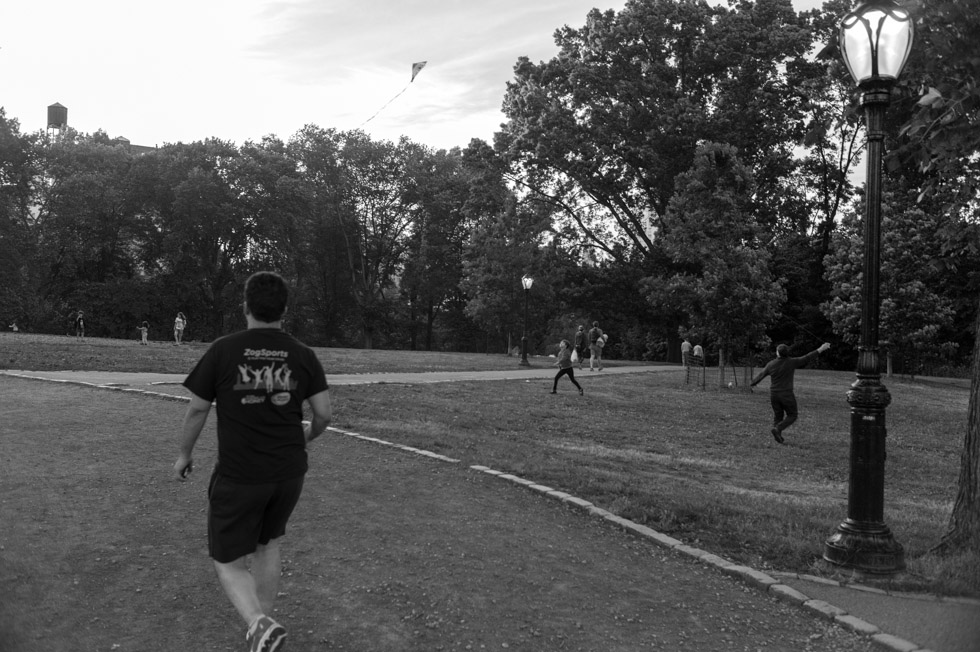 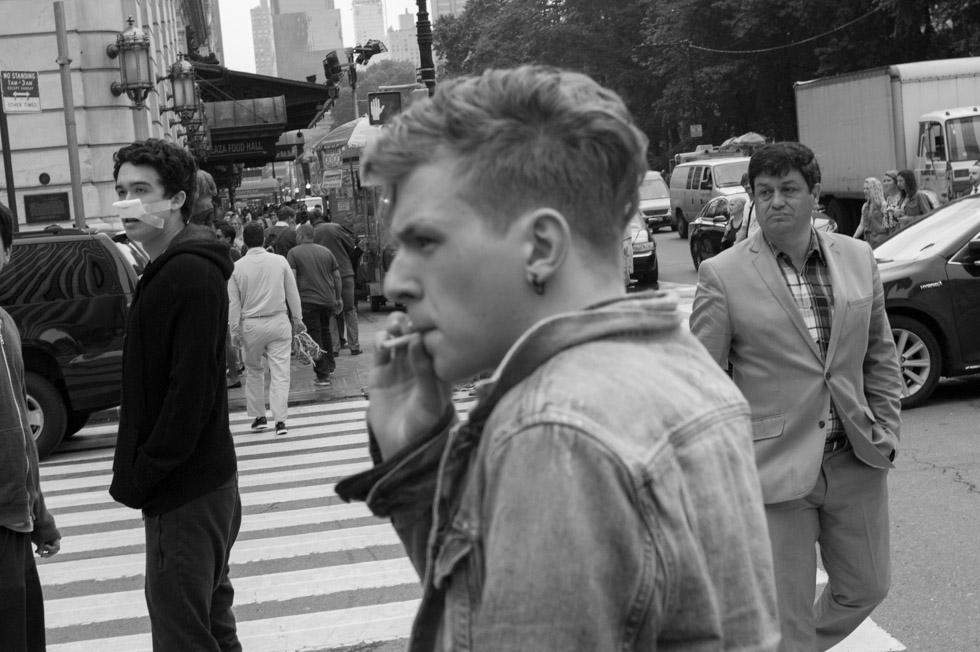 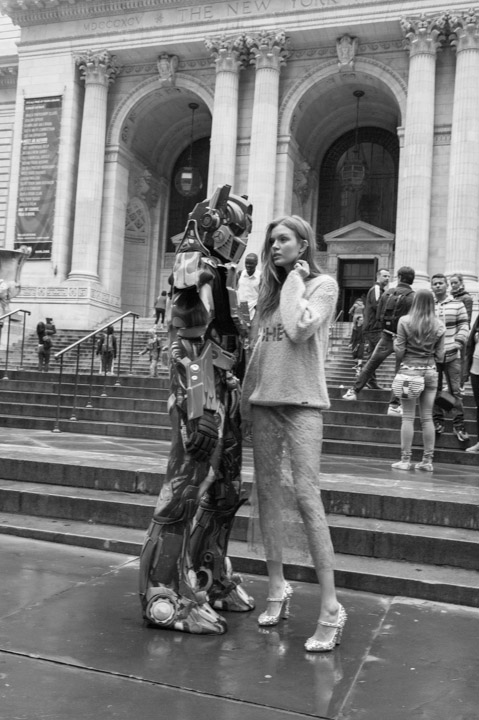 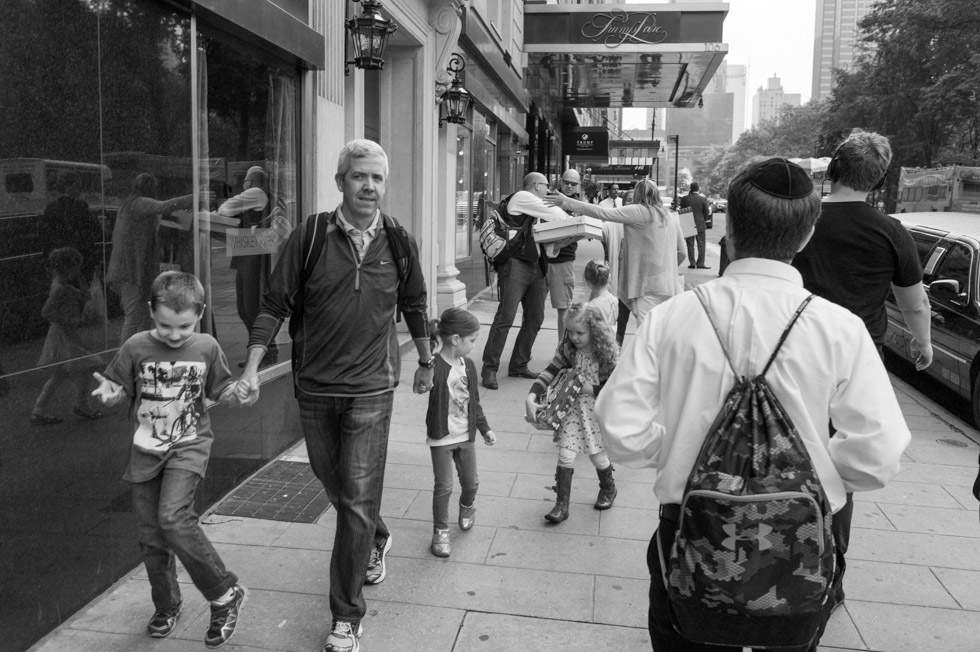 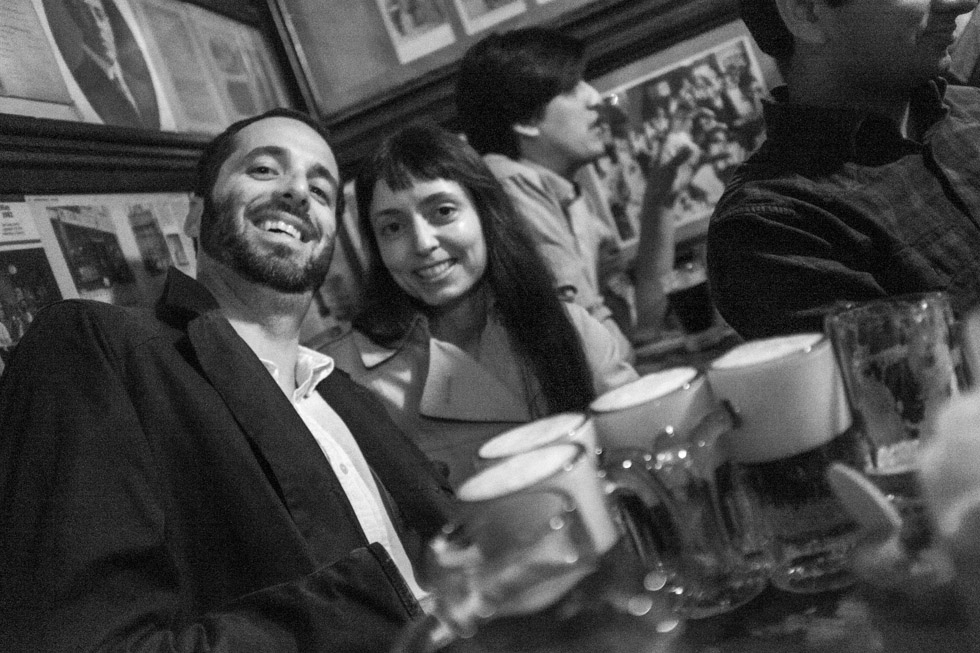 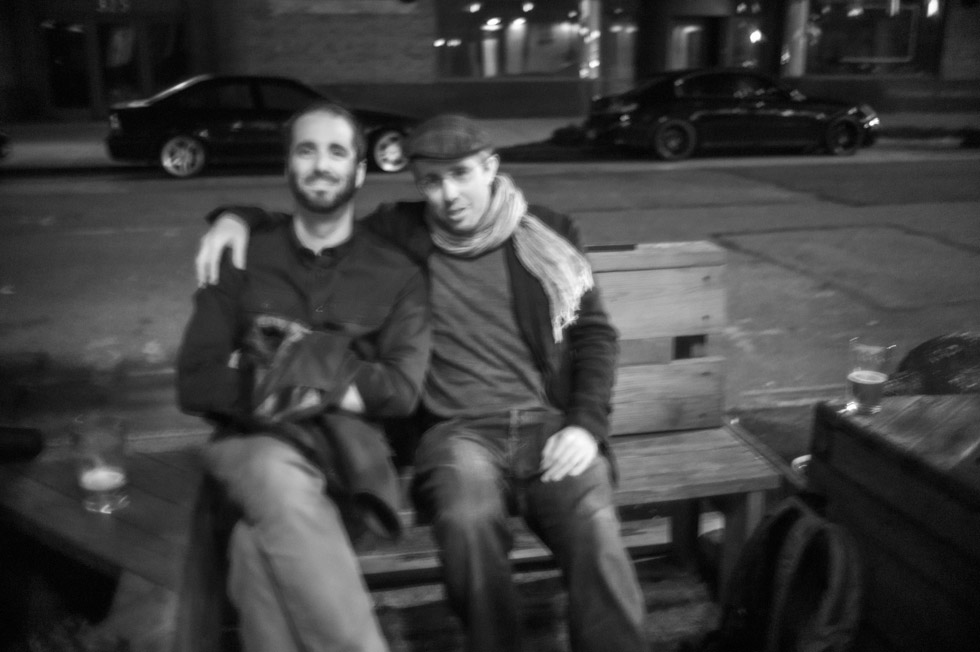 Meeting an old friend after 20 years. 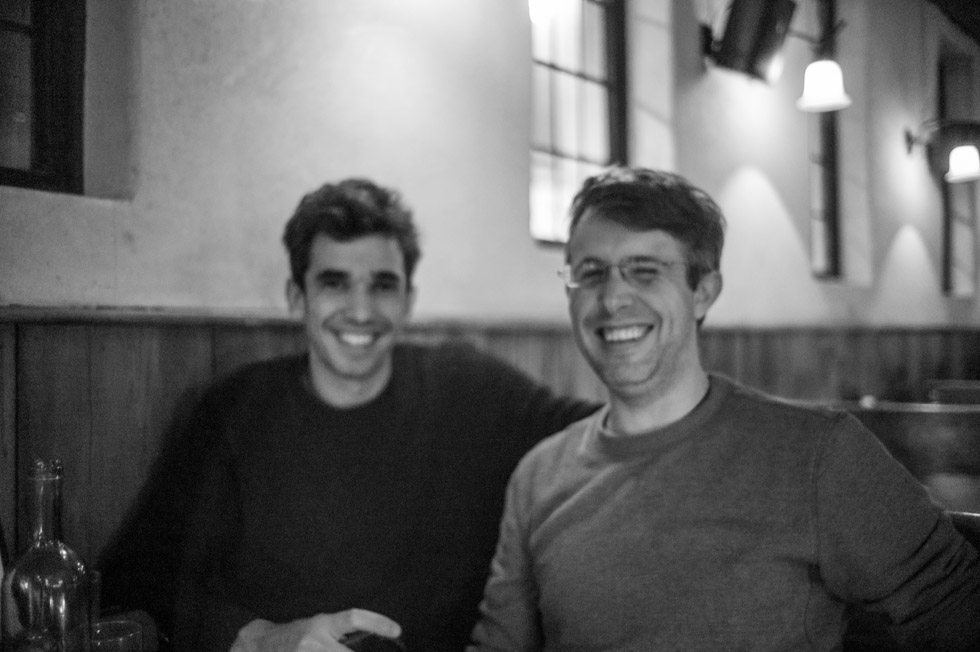 With Richard at The Half King, New York City, June 2015

Meeting an old friend after 20 years. 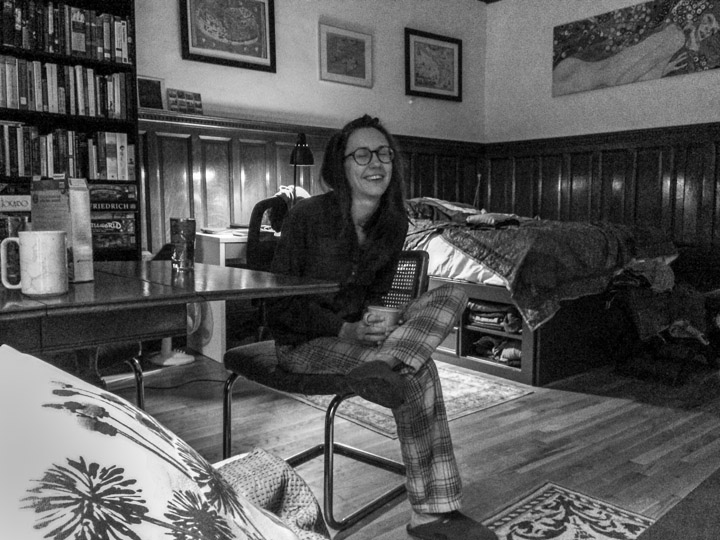 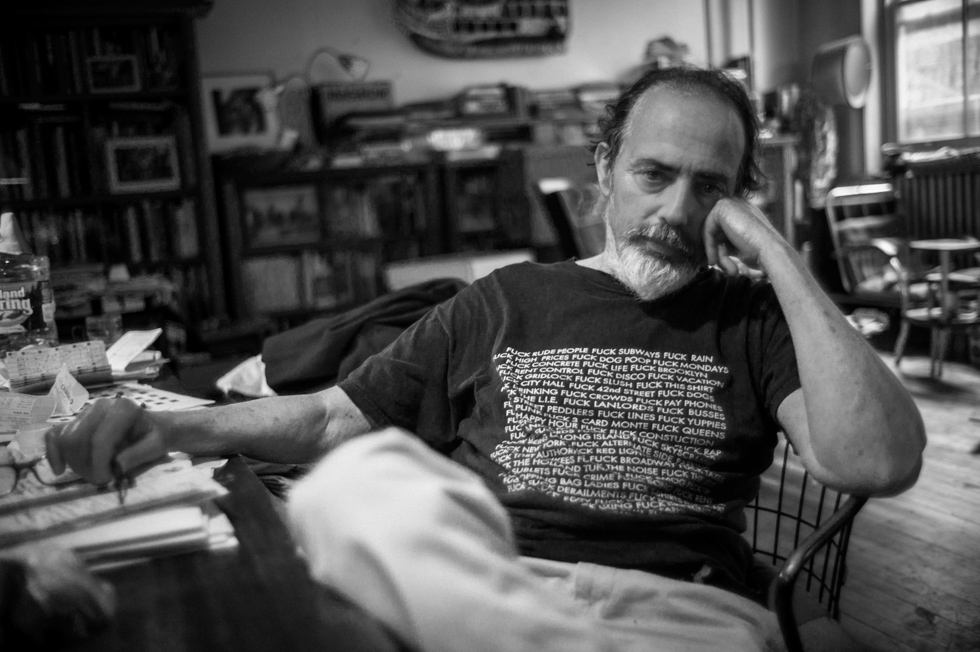 A pleasure to spend time with Bruce Gilden.

When going home in the train later in the evening I began to cry. I then realized Bruce reminds me of my late father. 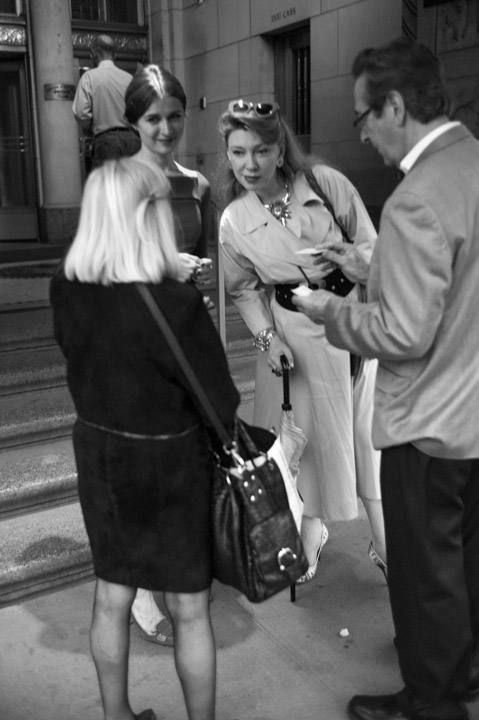