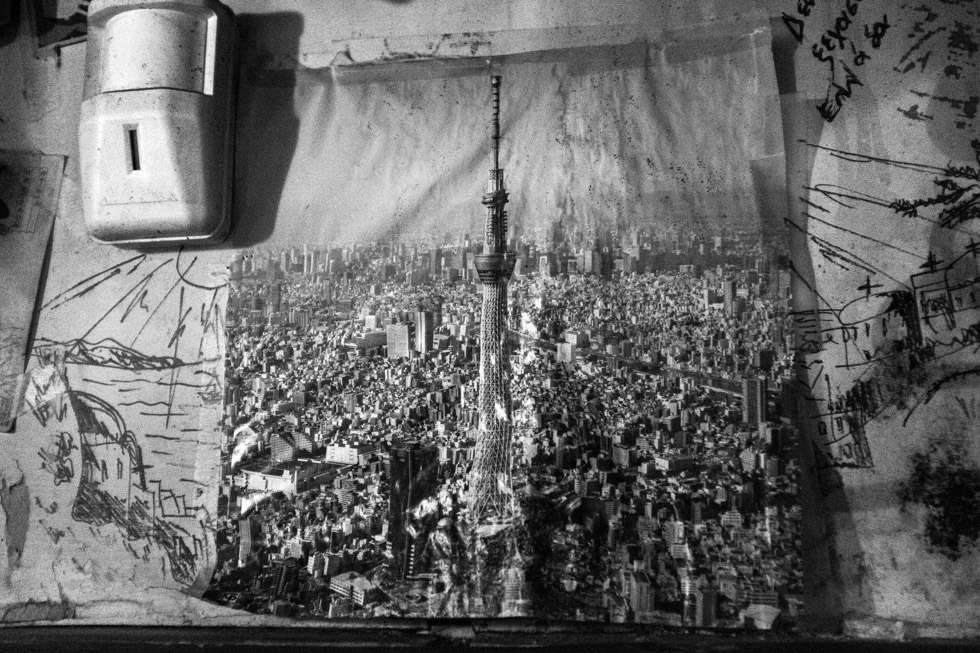 Spectrum Poster for the Italian Academy at Columbia University 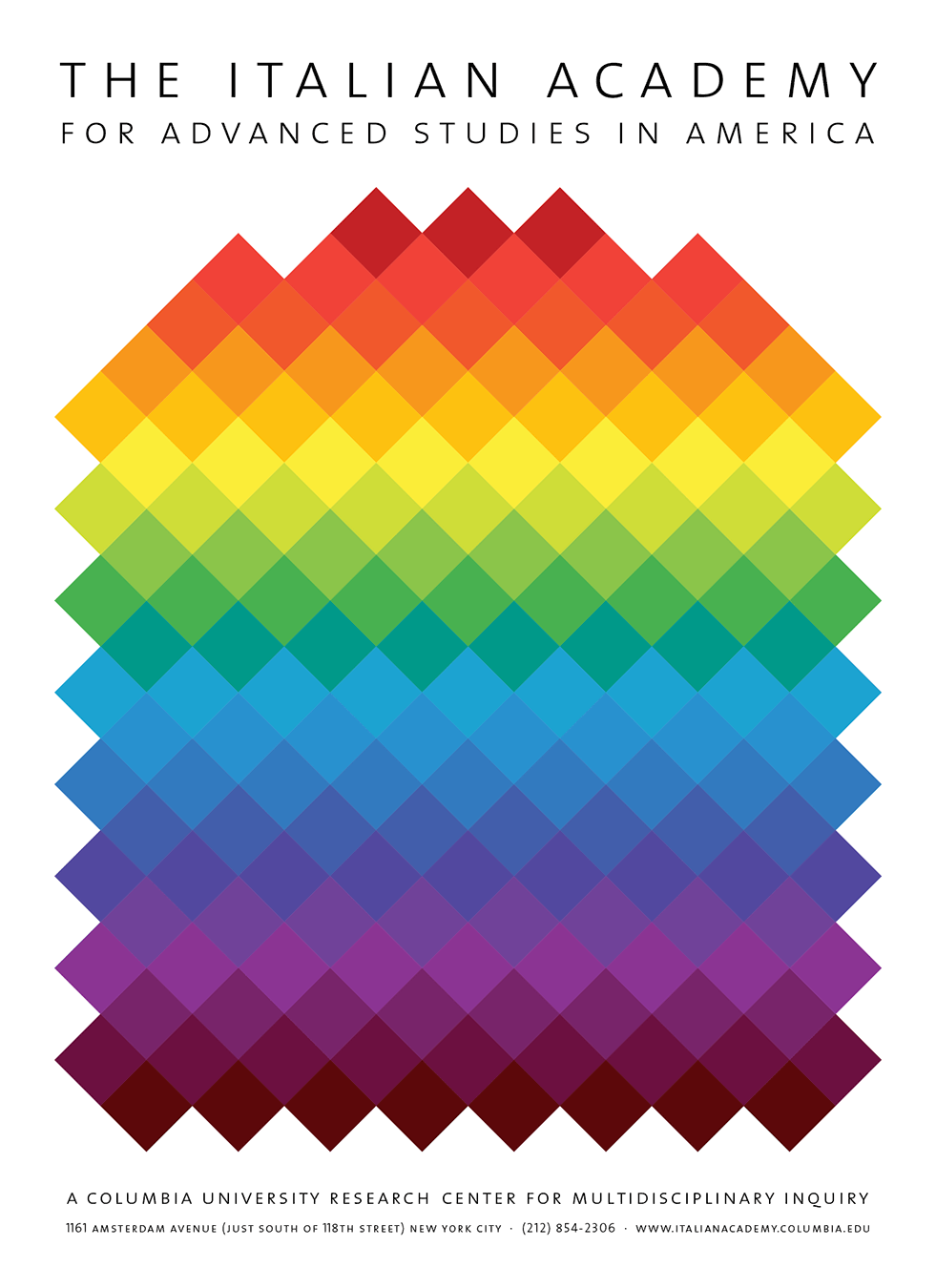 Poster for the Italian Academy, a Columbia University research center for multidisciplinary inquiry. 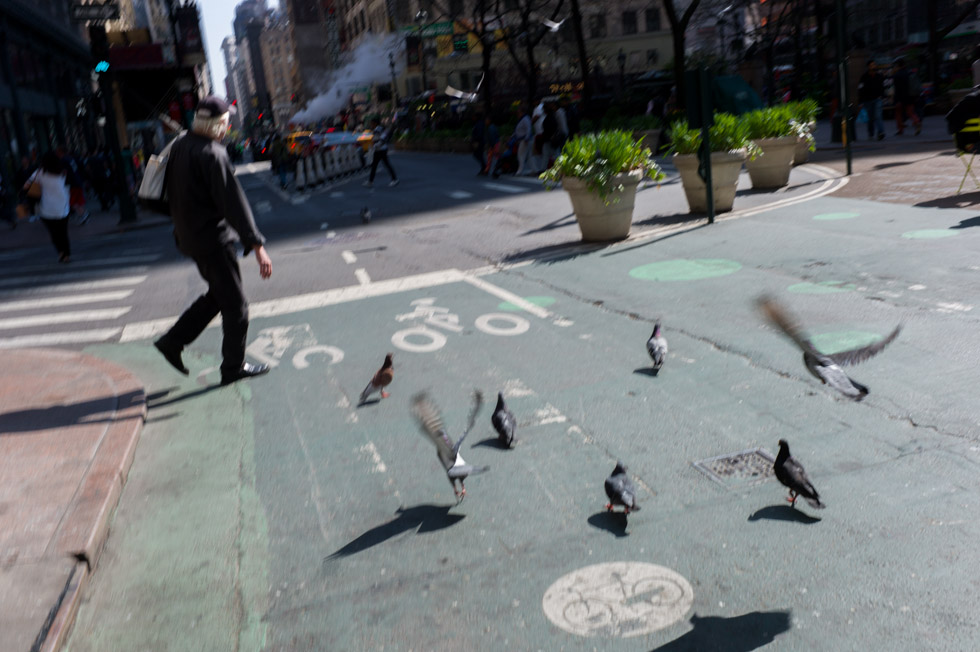 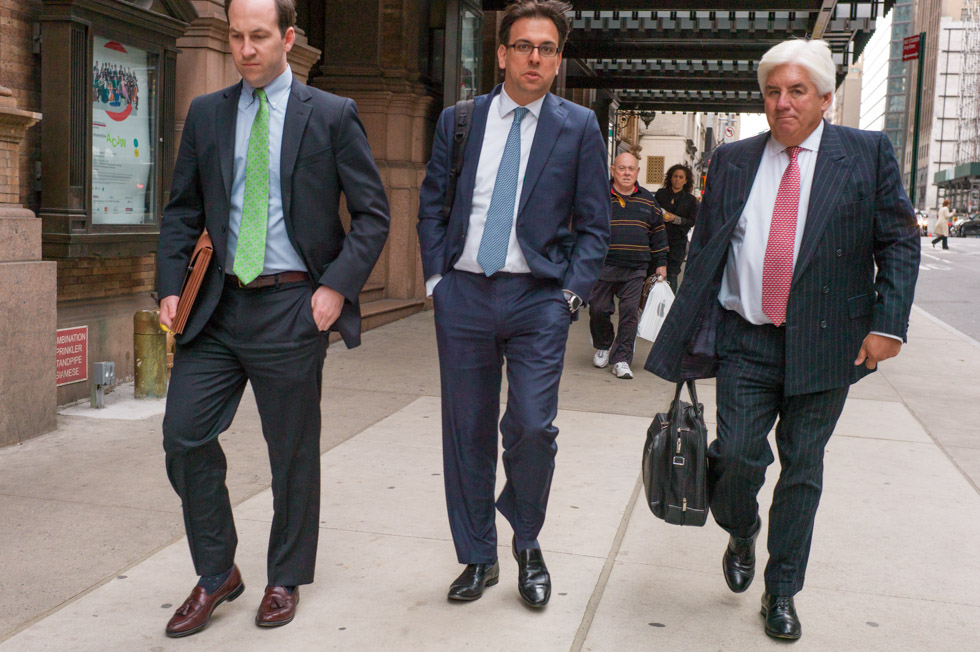 The best test to know whether an entity is real or fictional is the test of suffering. A nation cannot suffer, it cannot feel pain, it cannot feel fear, it has no consciousness. Even if it loses a war, the soldier suffers, the civilians suffer, but the nation cannot suffer. Similarly, a corporation cannot suffer, the pound sterling, when it loses its value, it doesn’t suffer. All these things, they’re fictions. If people bear in mind this distinction, it could improve the way we treat one another and the other animals. It’s not such a good idea to cause suffering to real entities in the service of fictional stories. 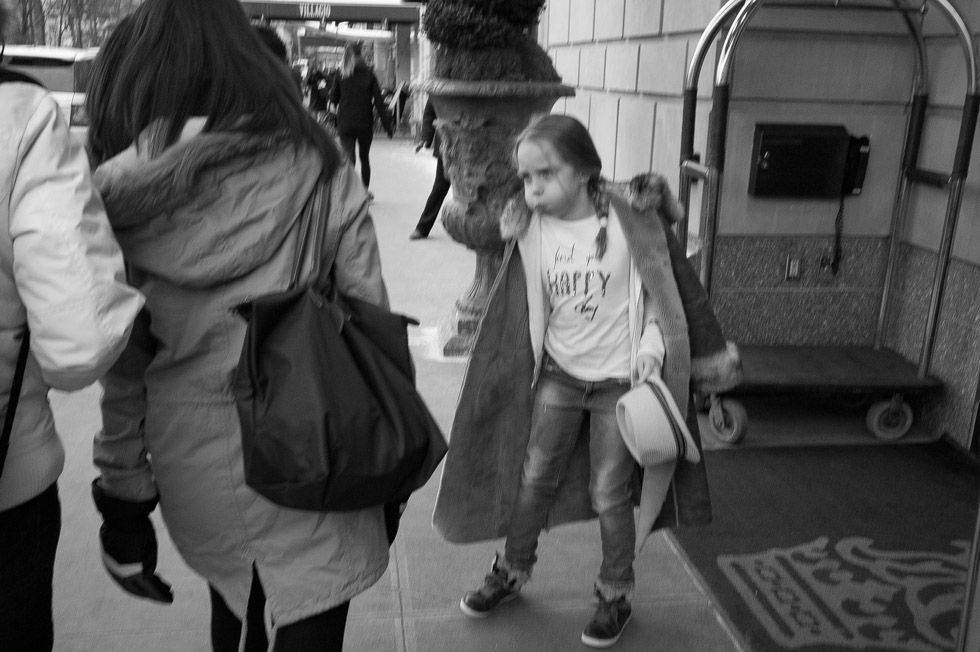 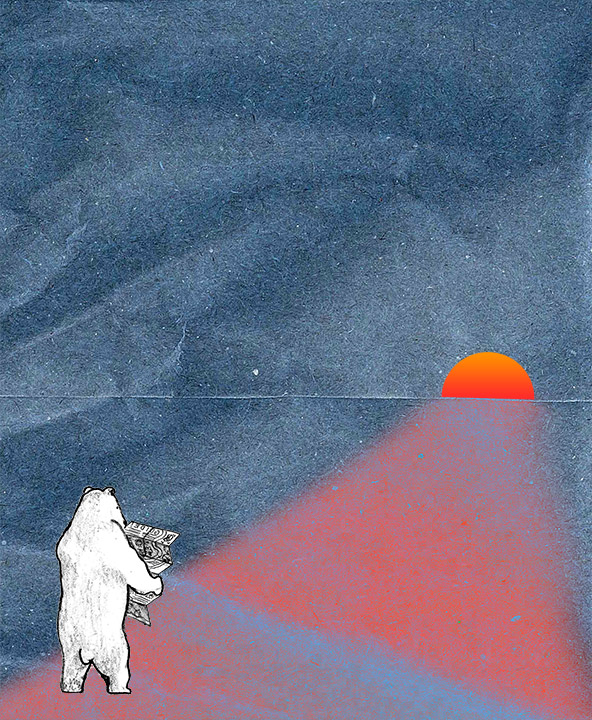 Made with pencil, a brown paper bag and Photoshop.

Back in 1984, the main premise seemed — even to me — fairly outrageous. Would I be able to persuade readers that the United States had suffered a coup that had transformed an erstwhile liberal democracy into a literal-minded theocratic dictatorship? In the book, the Constitution and Congress are no longer: The Republic of Gilead is built on a foundation of the 17th-century Puritan roots that have always lain beneath the modern-day America we thought we knew. 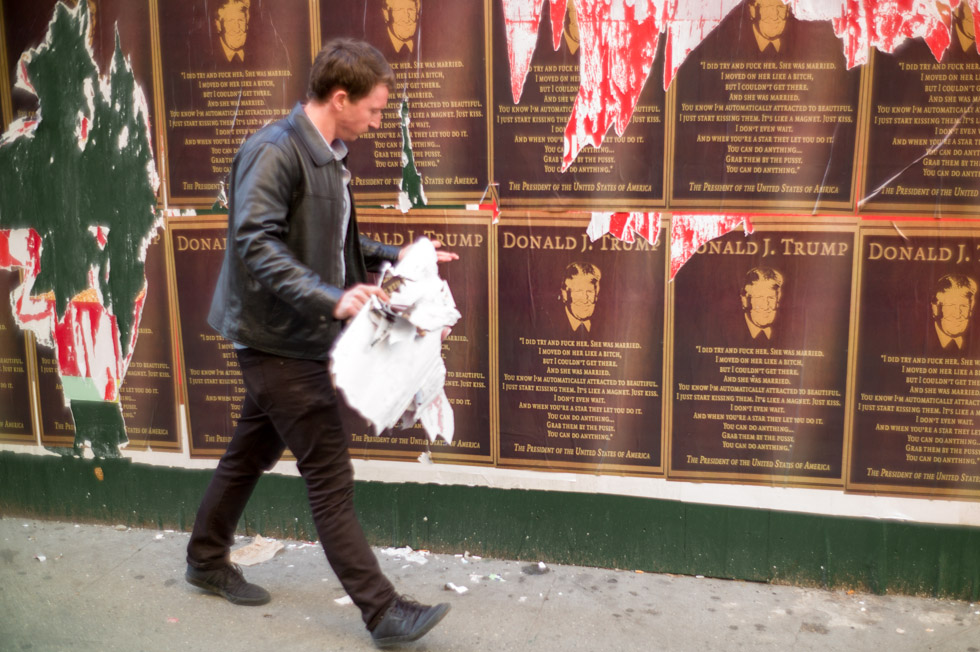 Miscommunication can lead to disaster. 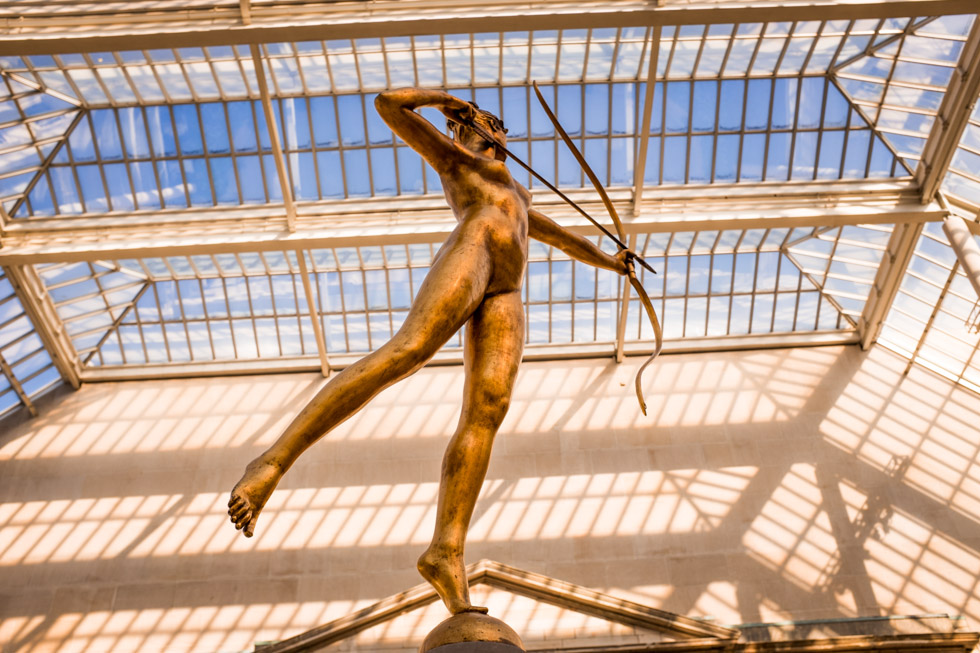 The world would be a better place if women were in charge. Happy Women’s Day. 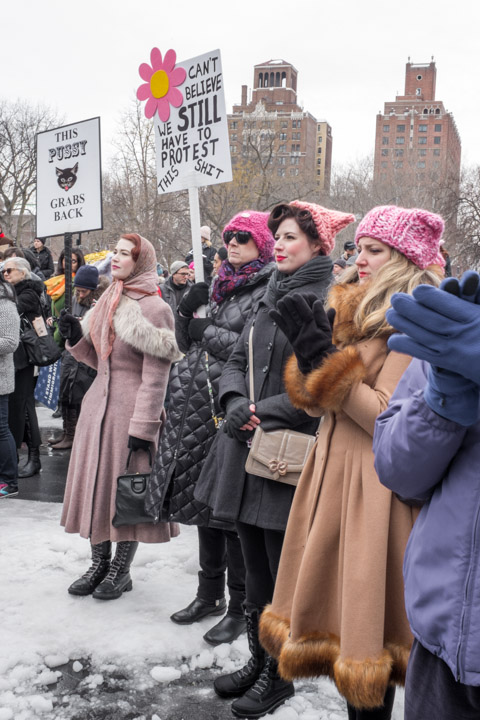 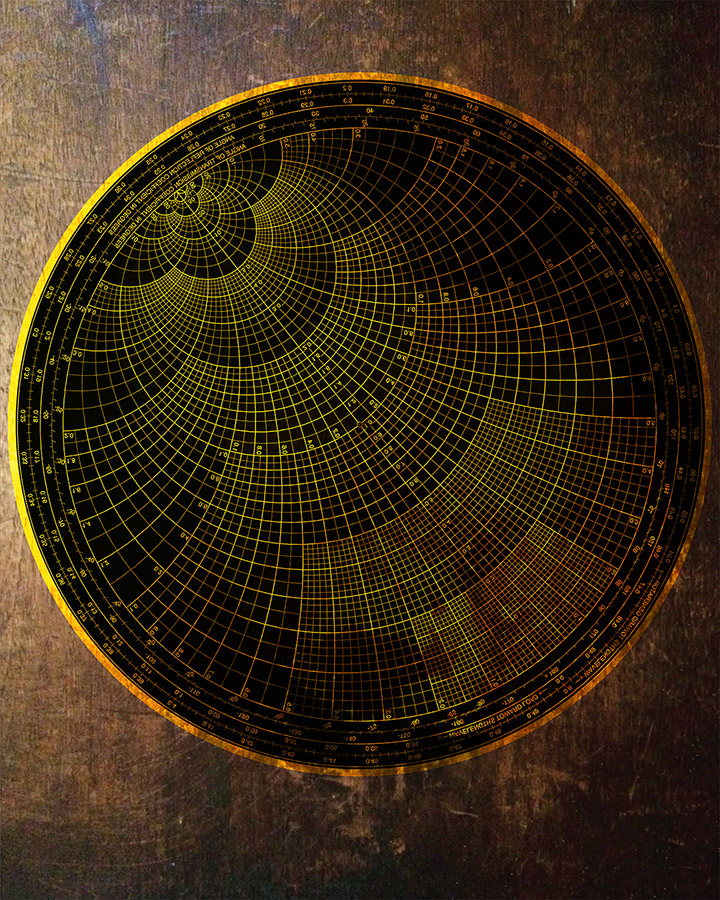 Uses a photo of wood I took while going for a coffee combined with an amazing thing called a Smith chart that I found on the Internets. 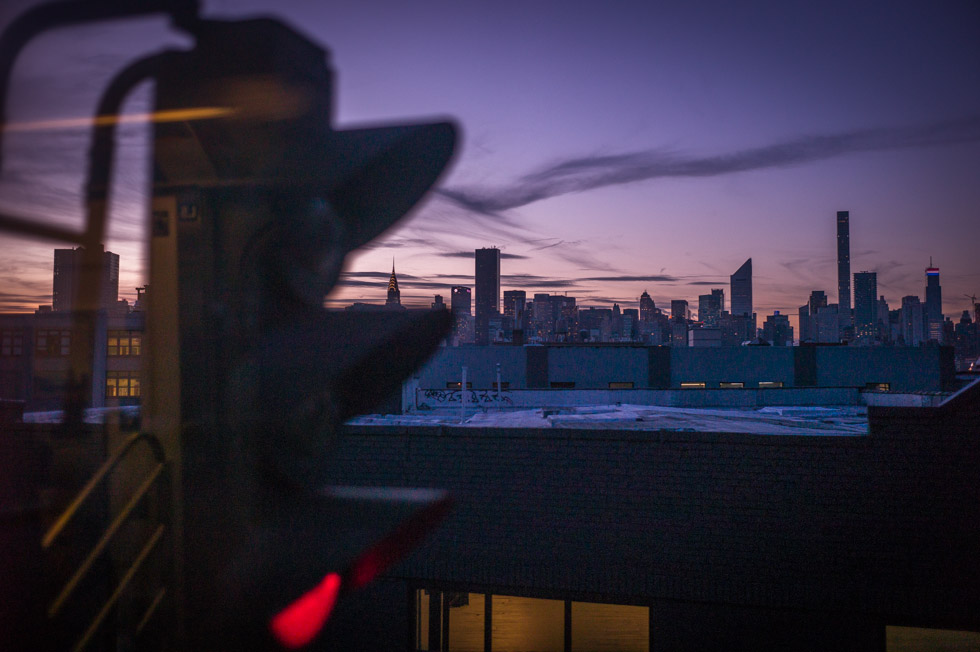 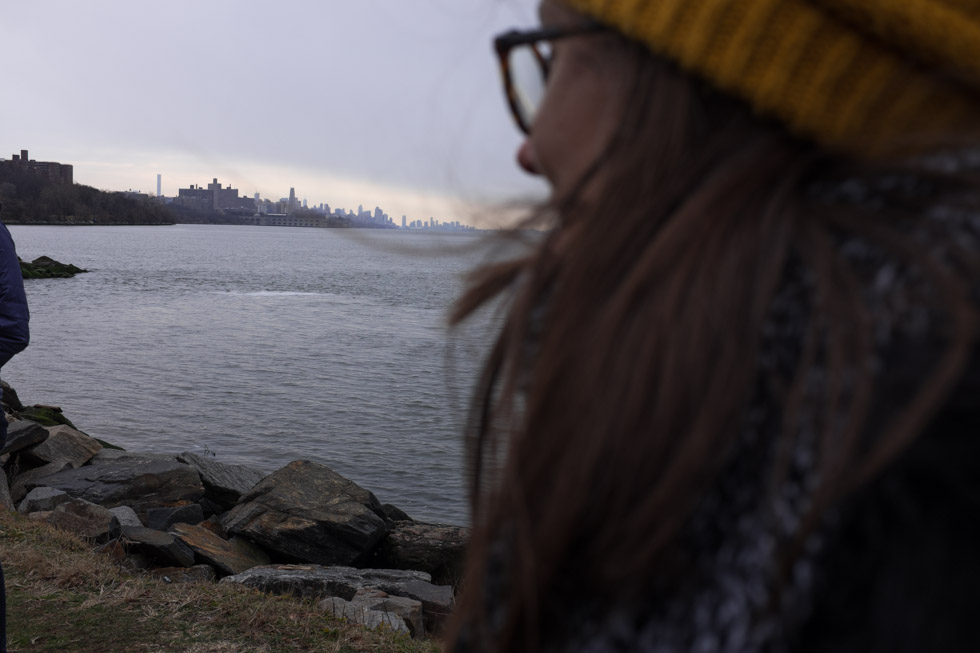