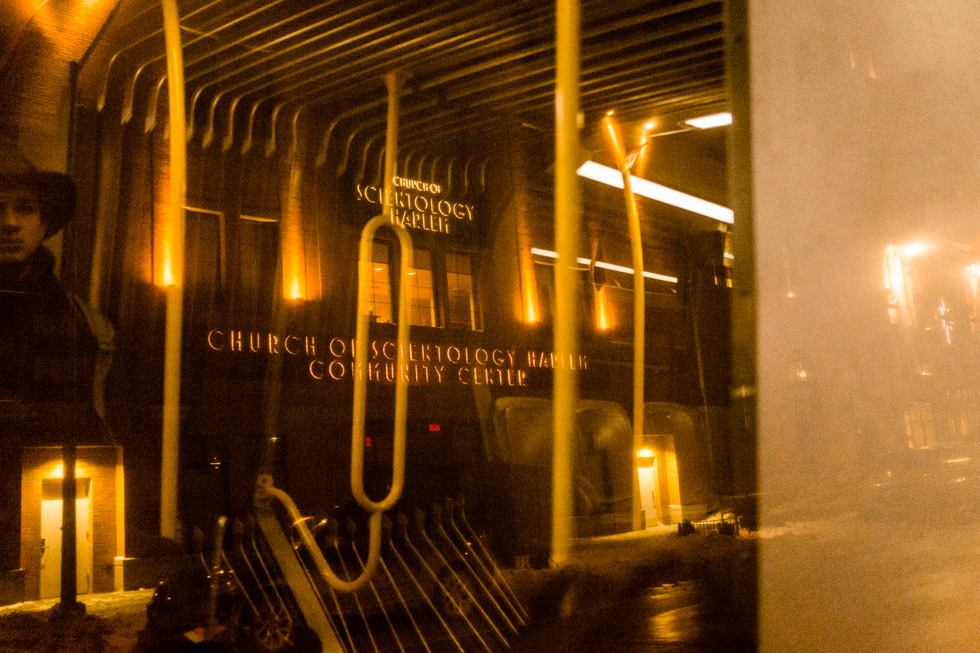 A shipowner was about to send to sea an emigrant ship. He knew that she was old, and not overwell built at the first; that she had seen many seas and climes, and often had needed repairs. Doubts had been suggested to him that possibly she was not seaworthy. These doubts preyed upon his mind, and made him unhappy; he thought that perhaps he ought to have her thoroughly overhauled and and refitted, even though this should put him at great expense. Before the ship sailed, however, he succeeded in overcoming these melancholy reflections. He said to himself that she had gone safely through so many voyages and weathered so many storms that it was idle to suppose she would not come safely home from this trip also. He would put his trust in Providence, which could hardly fail to protect all these unhappy families that were leaving their fatherland to seek for better times elsewhere. He would dismiss from his mind all ungenerous suspicions about the honesty of builders and contractors. In such ways he acquired a sincere and comfortable conviction that his vessel was thoroughly safe and seaworthy; he watched her departure with a light heart, and benevolent wishes for the success of the exiles in their strange new home that was to be; and he got his insurance-money when she went down in mid-ocean and told no tales.

What shall we say of him? Surely this, that he was verily guilty of the death of those men. It is admitted that he did sincerely believe in the soundness of his ship; but the sincerity of his conviction can in no wise help him, because he had no right to believe on such evidence as was before him. He had acquired his belief not by honestly earning it in patient investigation, but by stifling his doubts… 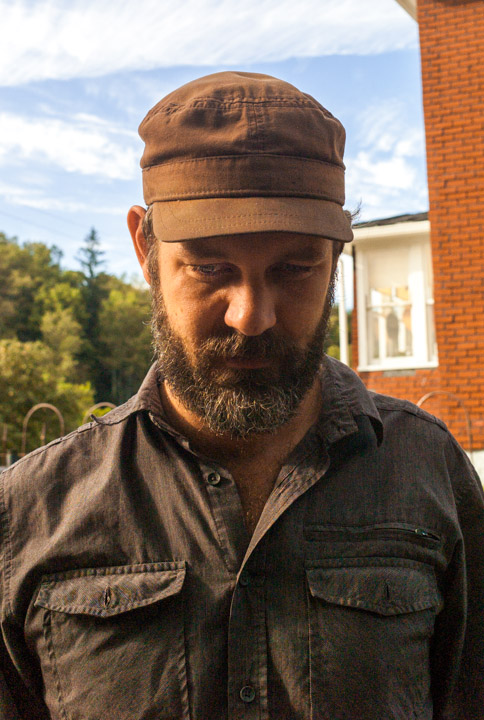 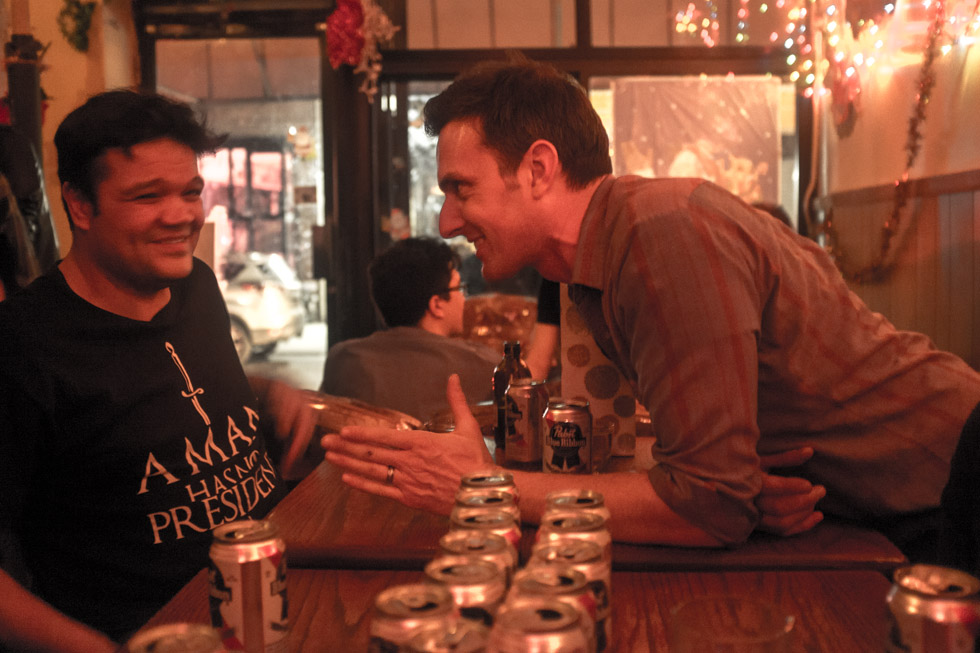 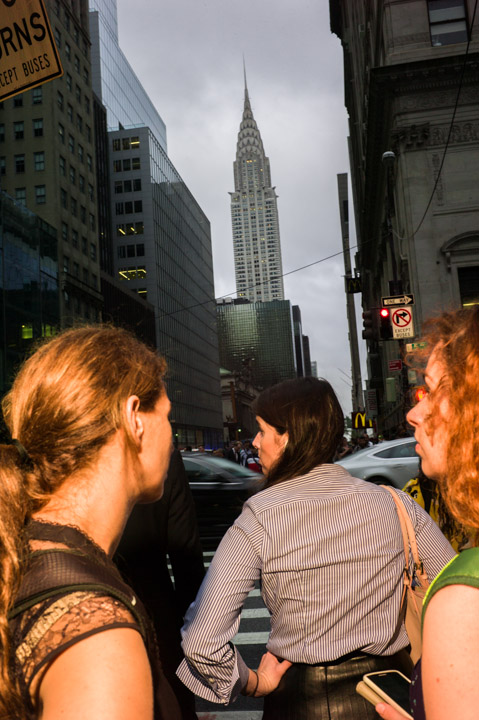 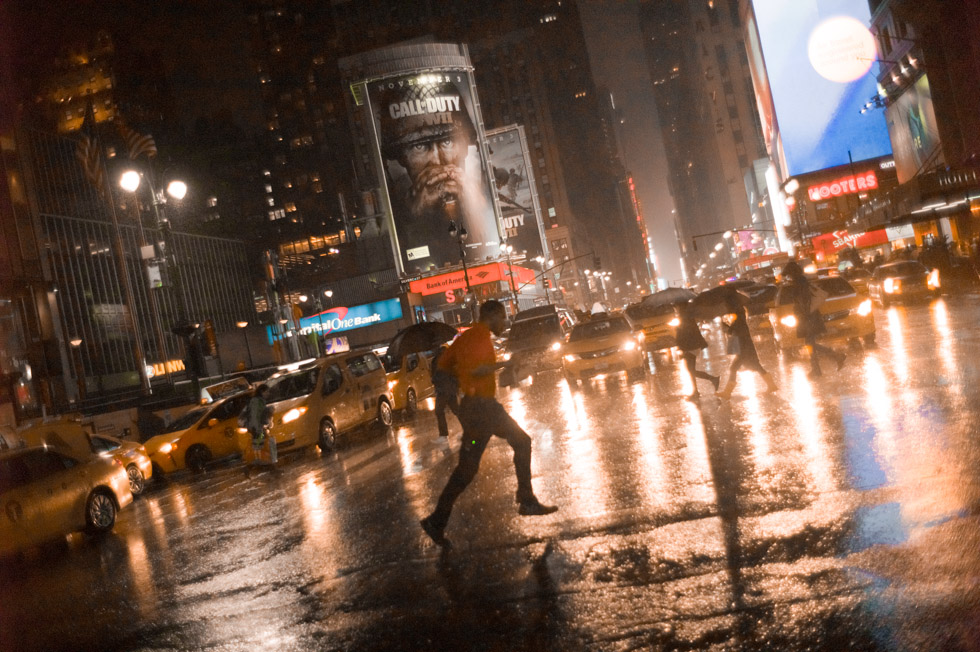 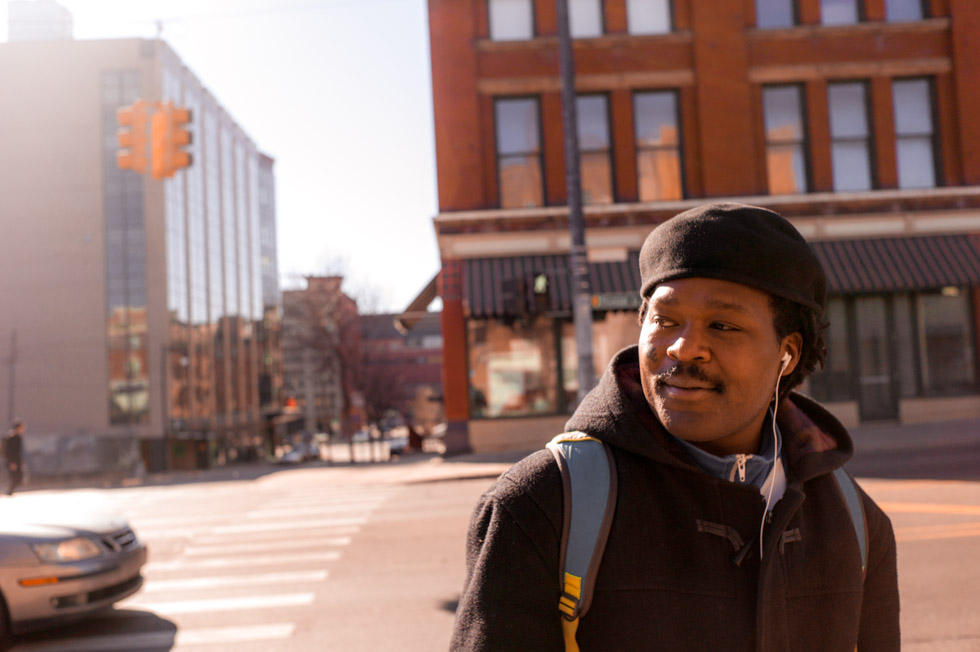 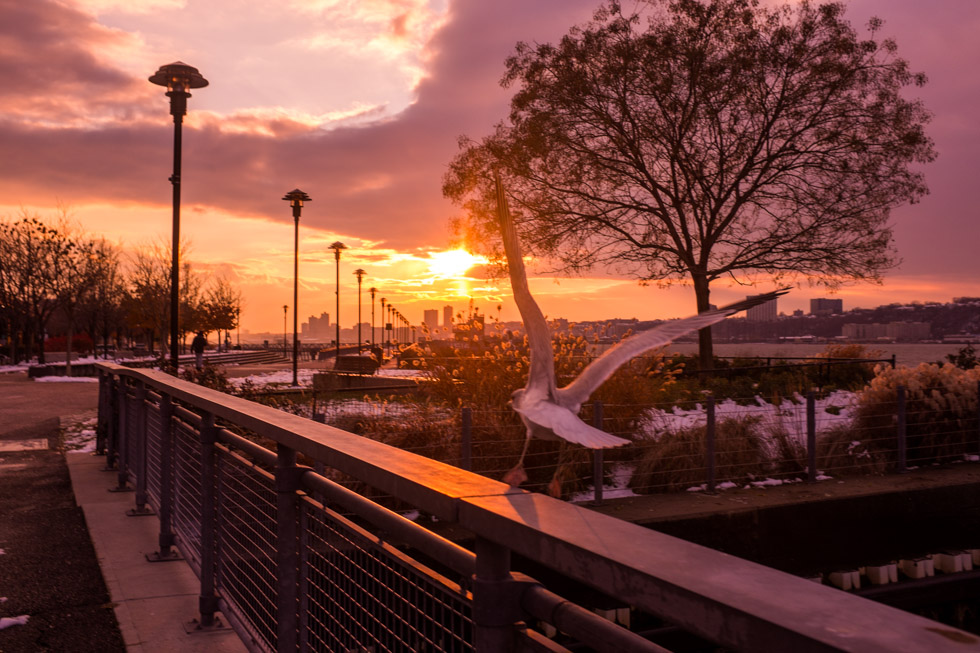 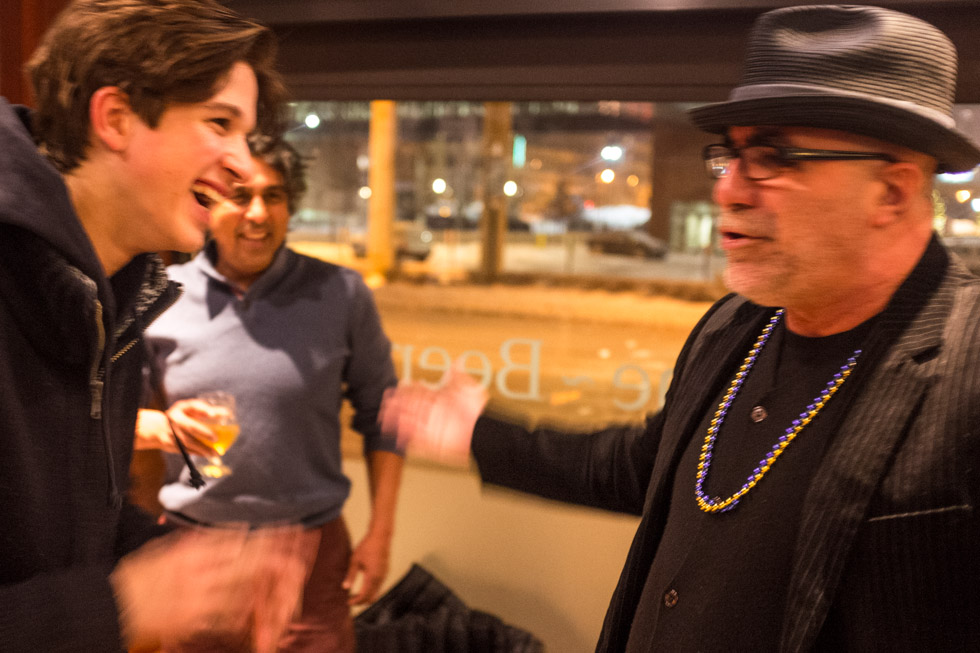 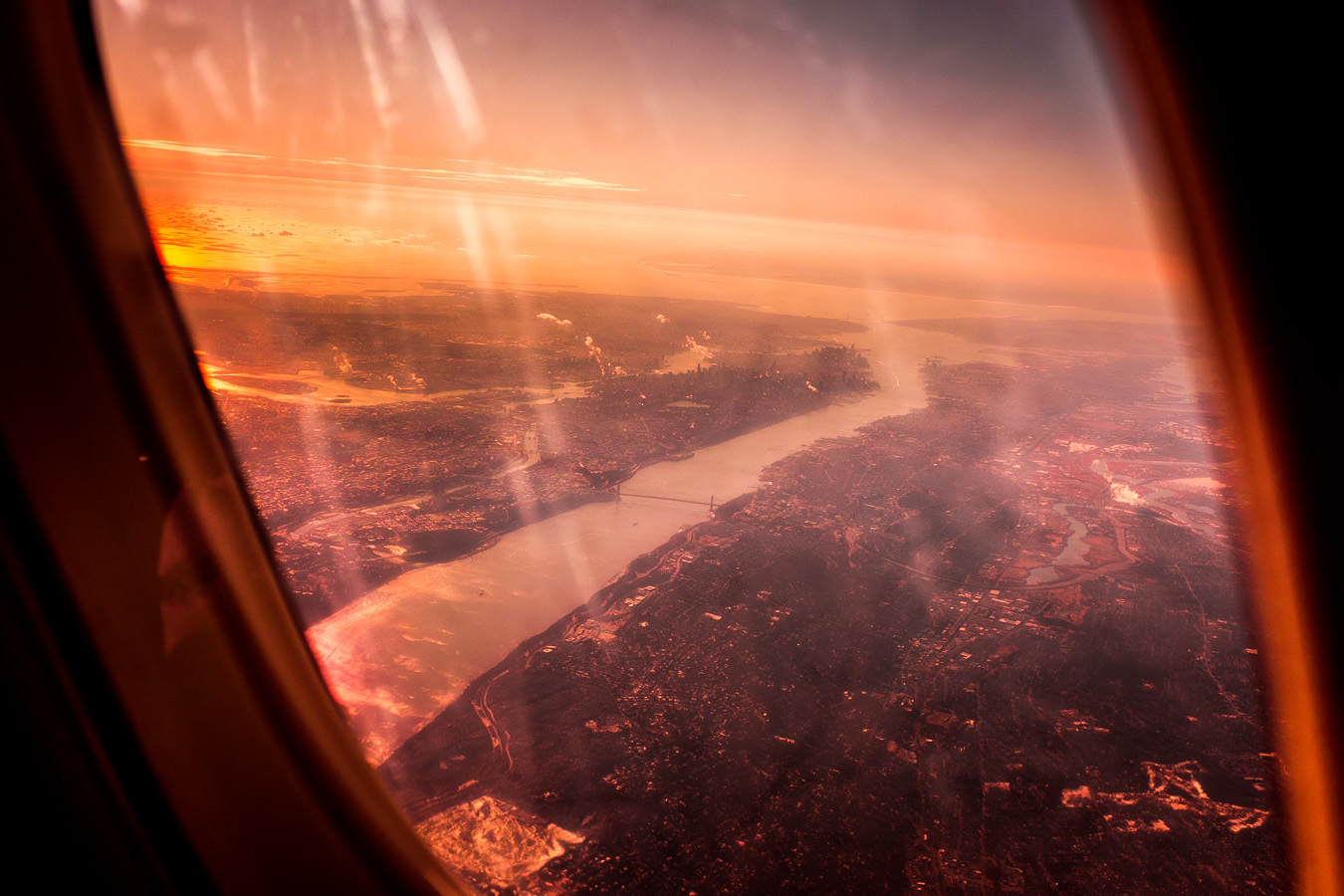