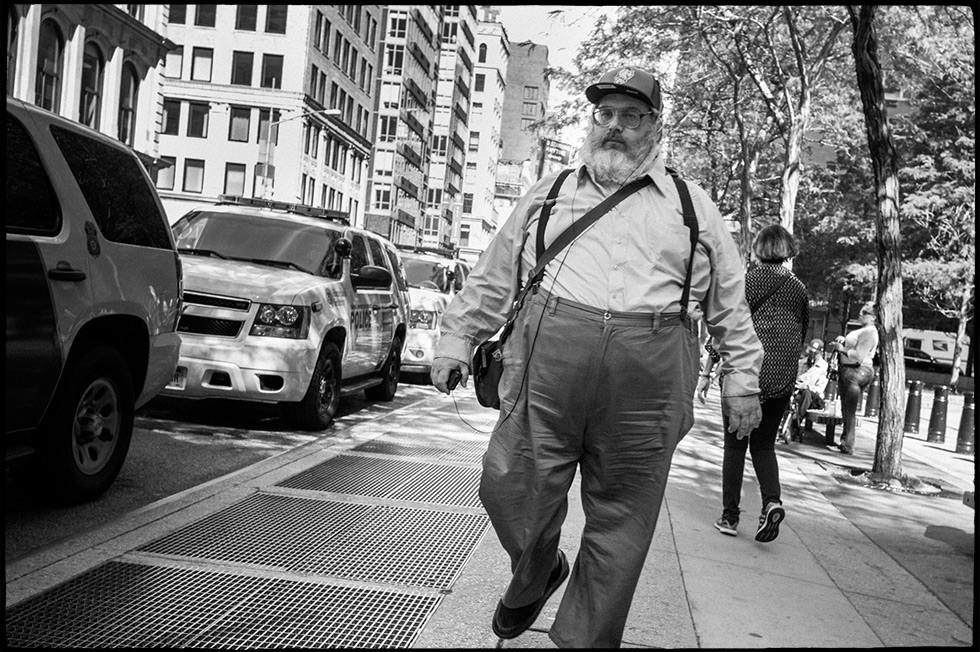 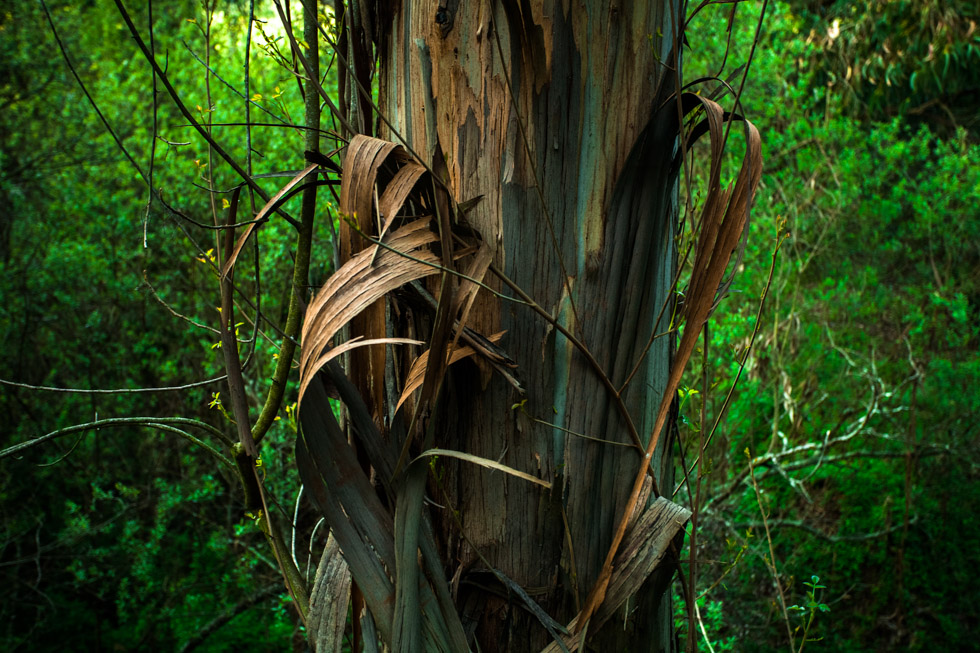 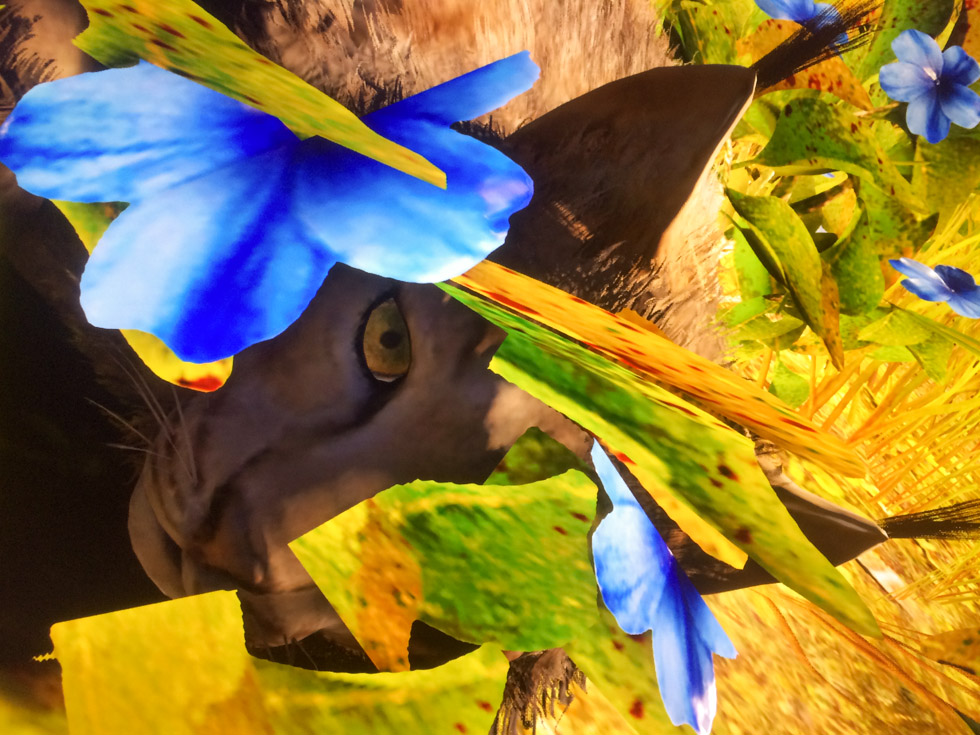 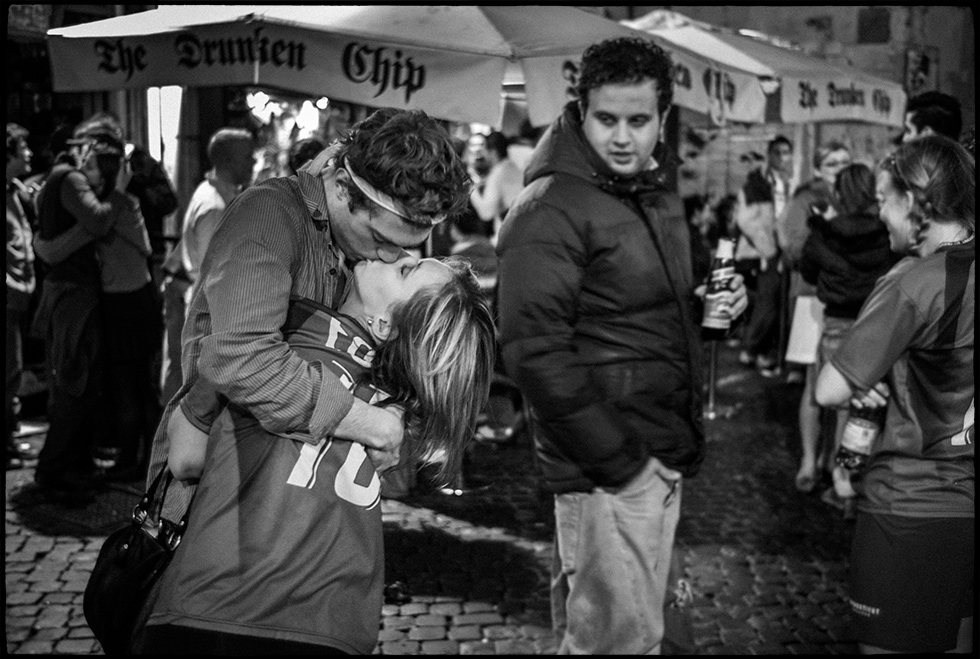 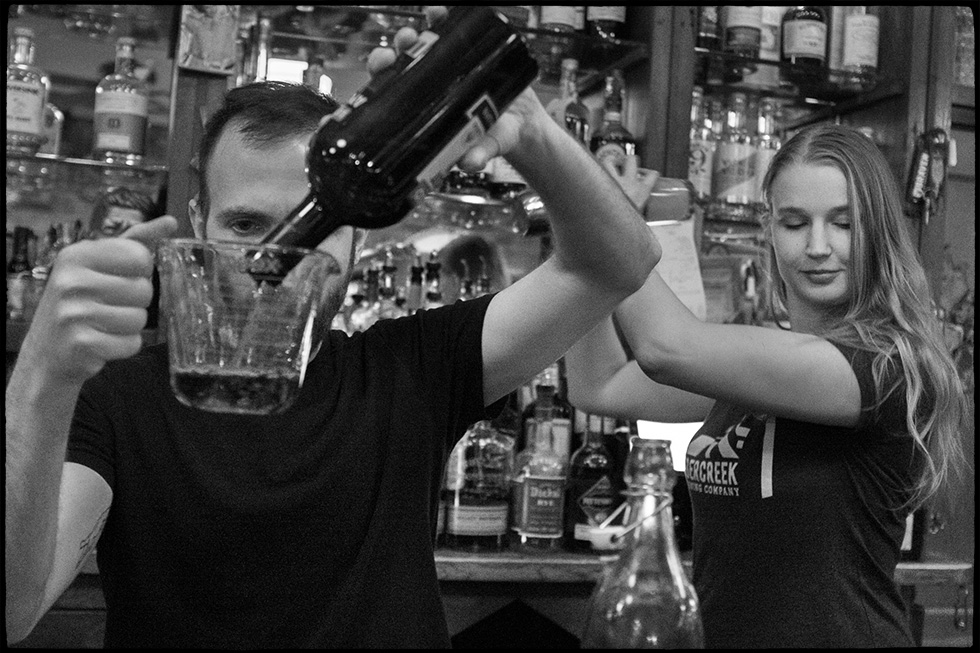 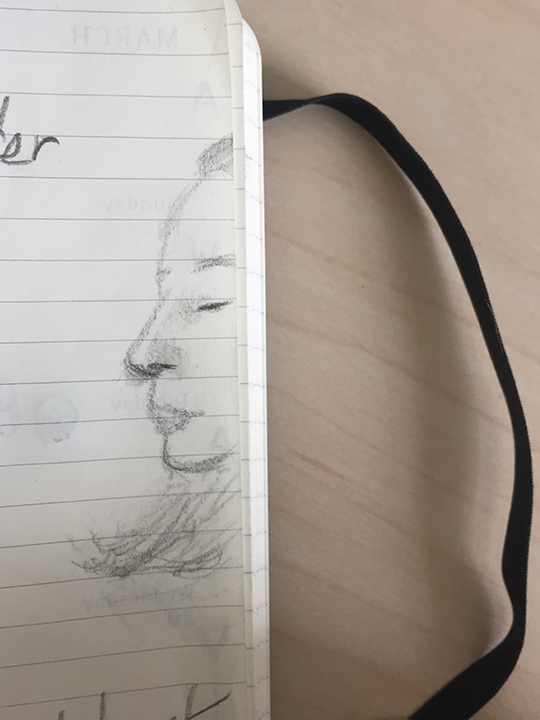 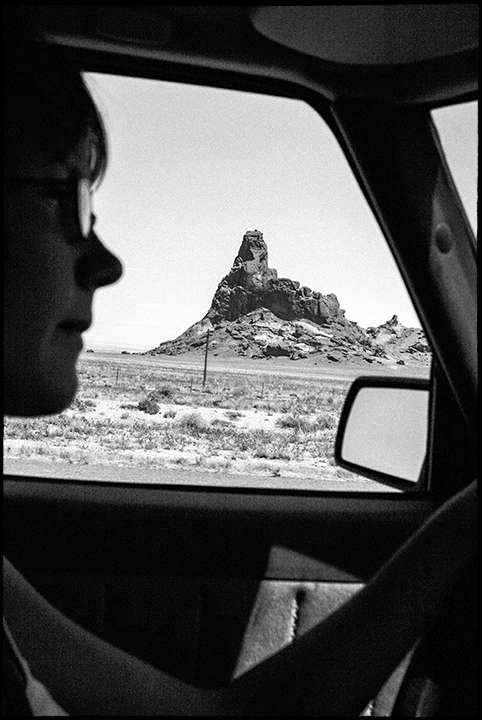 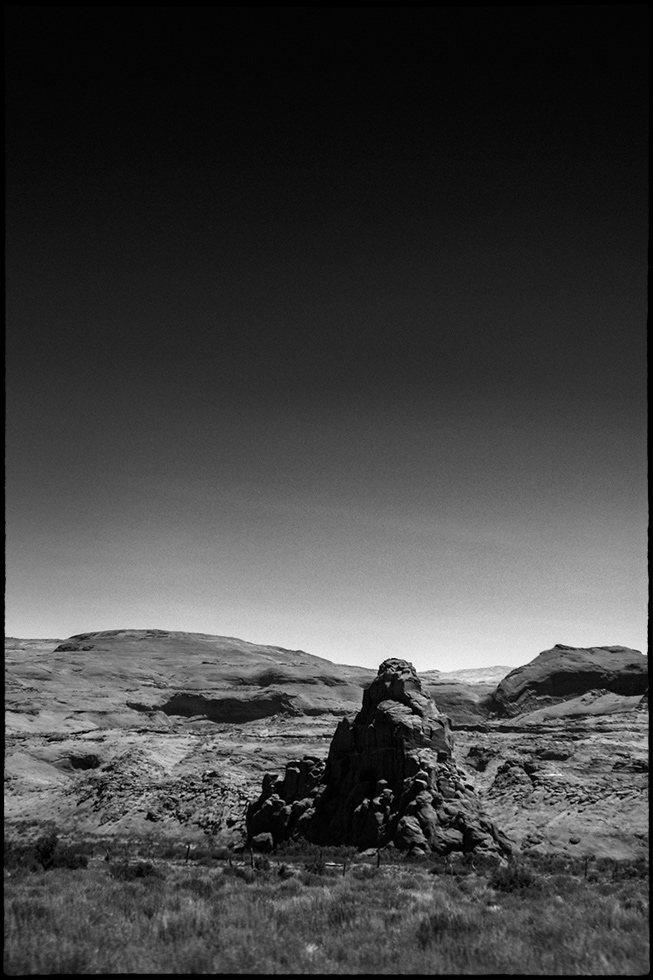 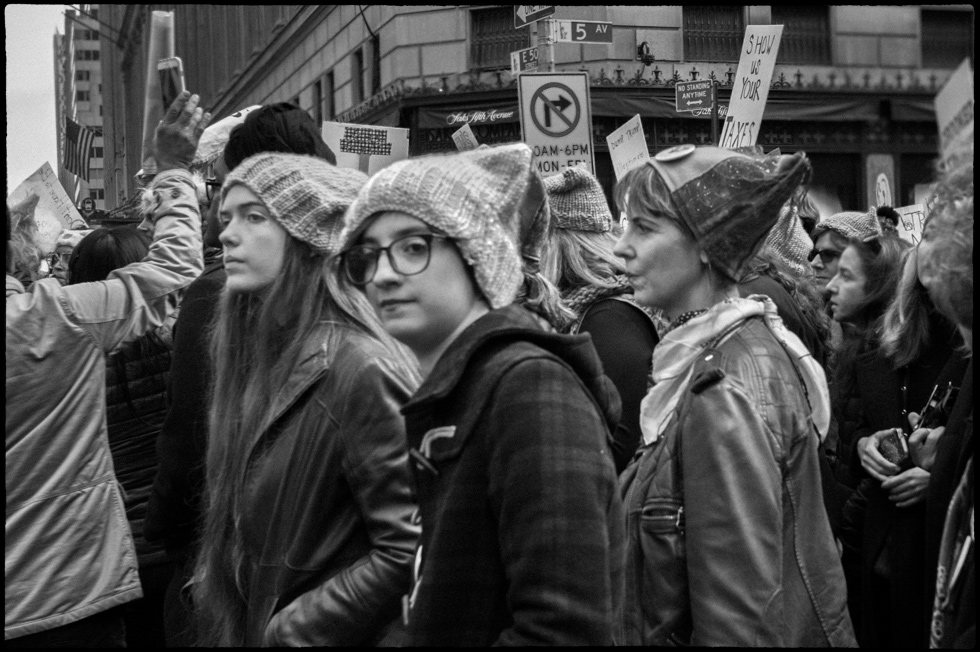 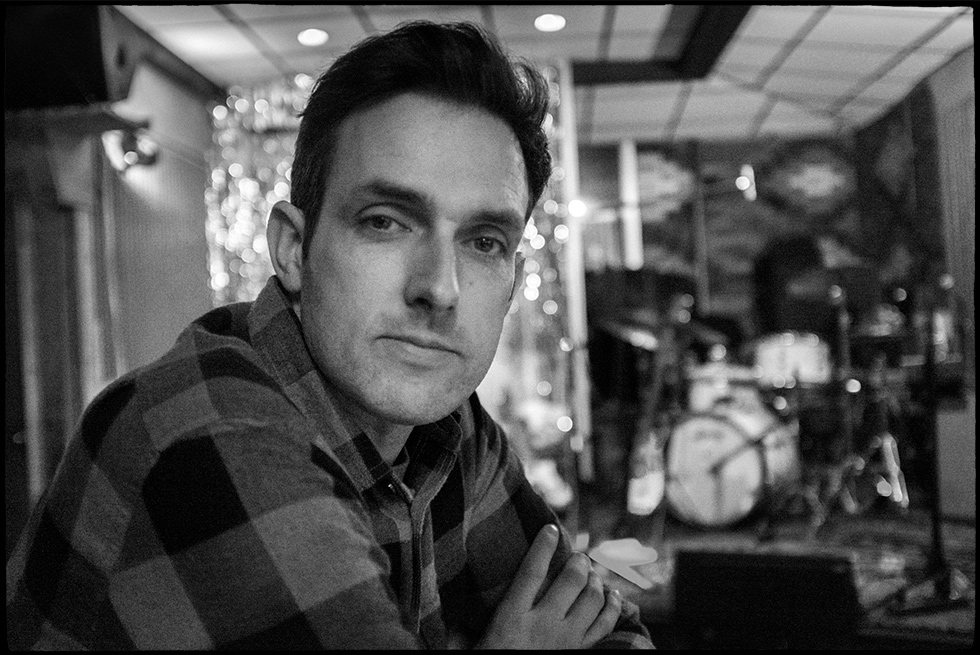 A piece of a song I am working on set to today’s setting sun on the Hudson River. 🎸 🌊 Video, composition, bass & electric guitar: Simon Griffee. ☀️ ⛵️ Thanks to Rafa and Fender for the stratocaster, Amber for the cable and jam, Chris for the iPhone, and Apple for Garageband. 🎶 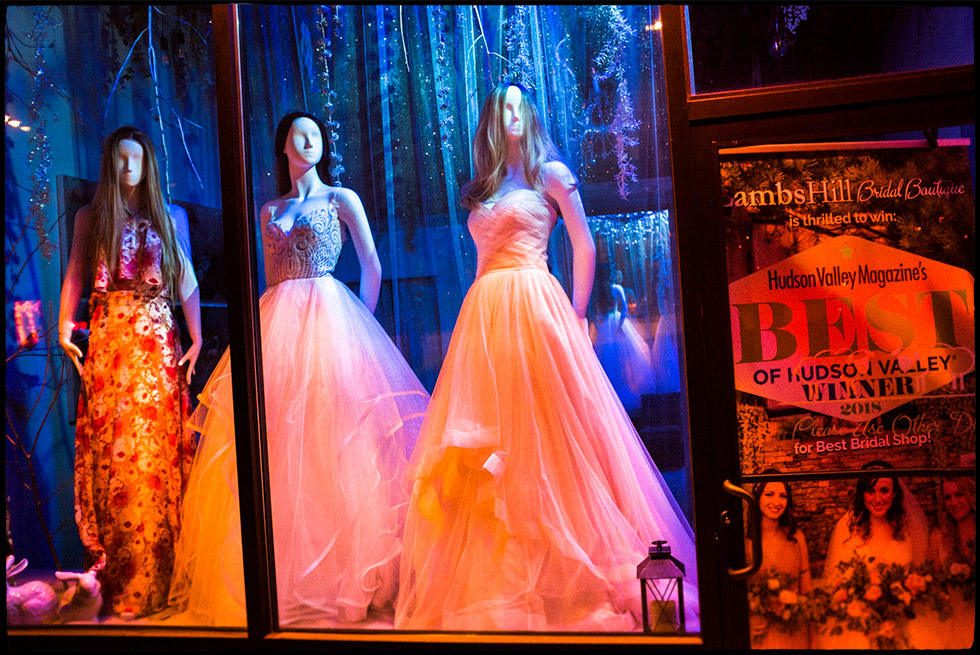