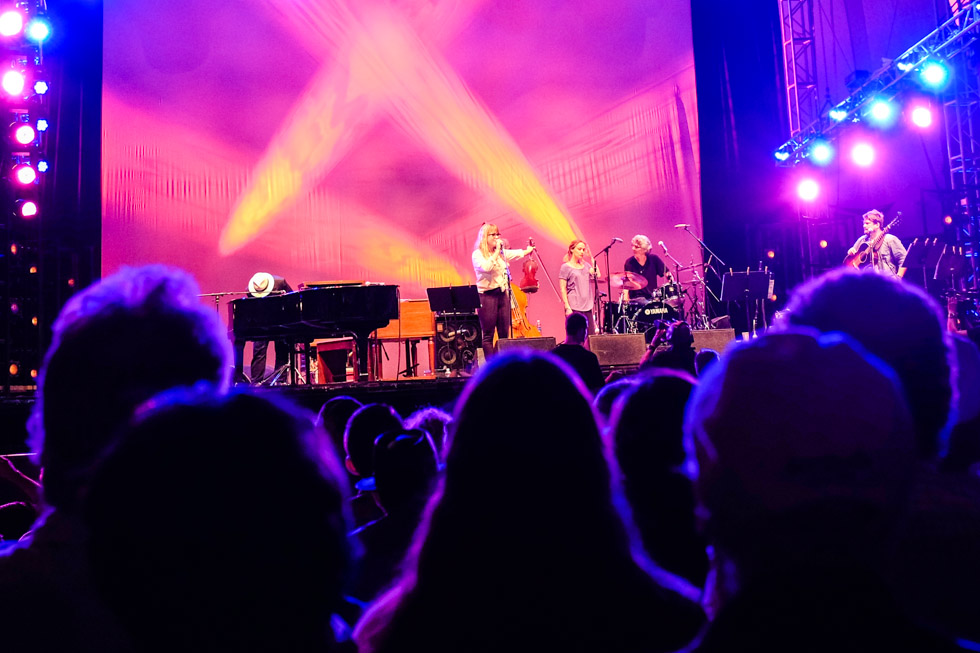 Bob Dylan’s Highway 61 Revisited, released 50 years ago, was performed in its entirety by the Watkins Family Hour house band and guests.

My favorite performances were Fiona‘s A Mistake and Shawn Colvin‘s cover of Ballad of a Thin Man.