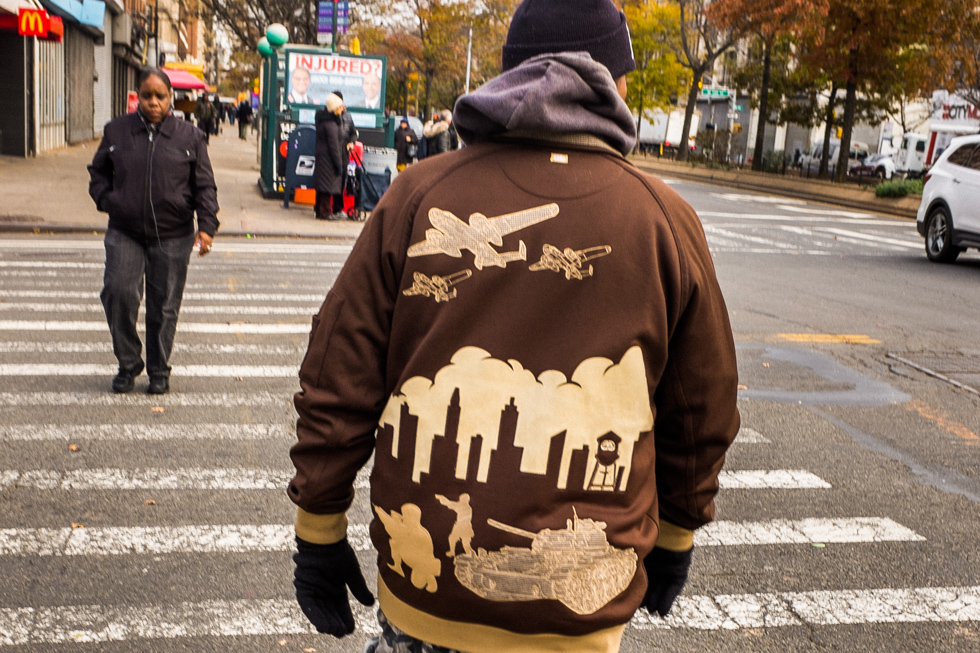 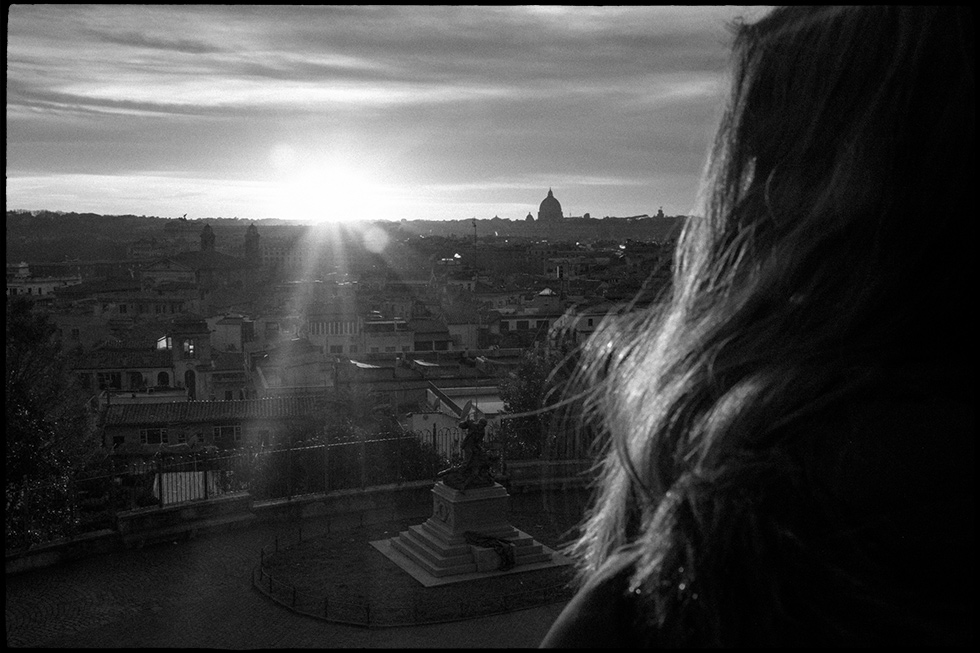 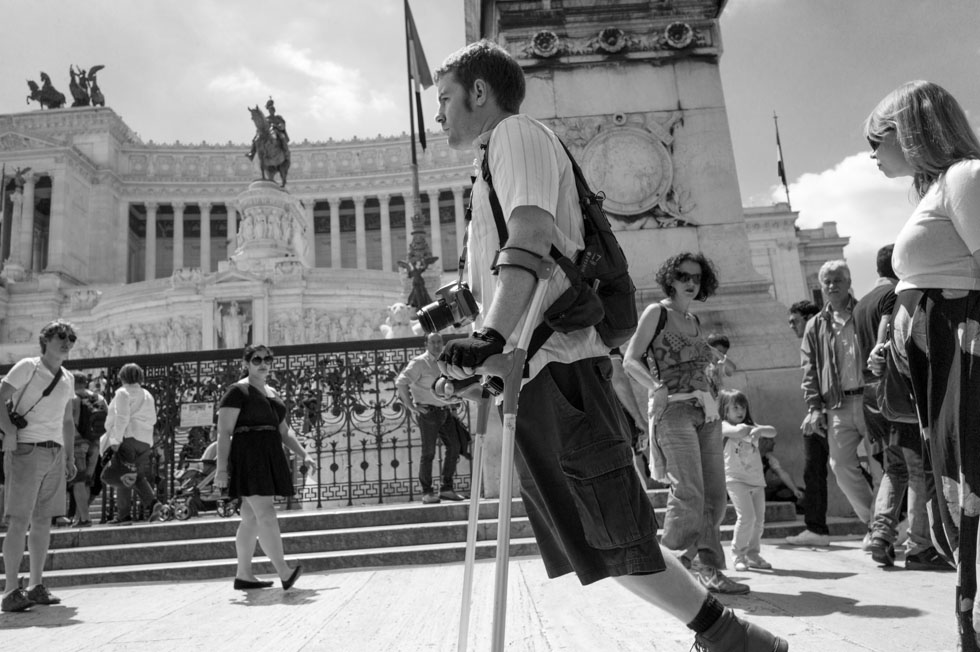 Guatemala, 1983, by James Nachtwey - Clergy traveled in military helicopters to the mass of Pope John Paul II in the war zone 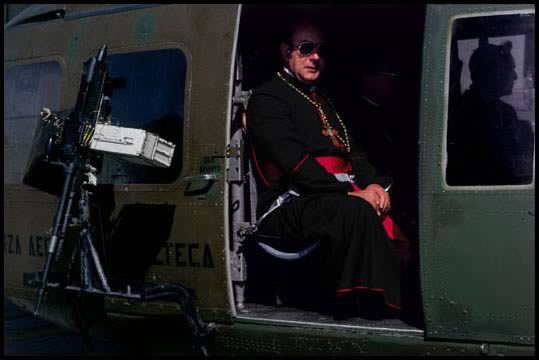 Photograph by James Nachtwey from his Deeds of War project.

In Guatemala, the central government — controlled by a oligarchy of European decent — was waging a scorched earth campaign against an indigenous rebellion, and I saw an image that reflected the history of Latin America: conquest through a combination of the Bible and the sword. 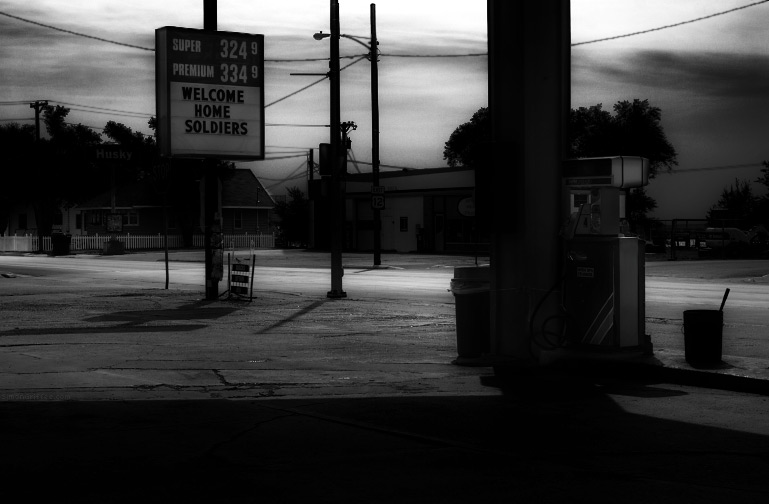