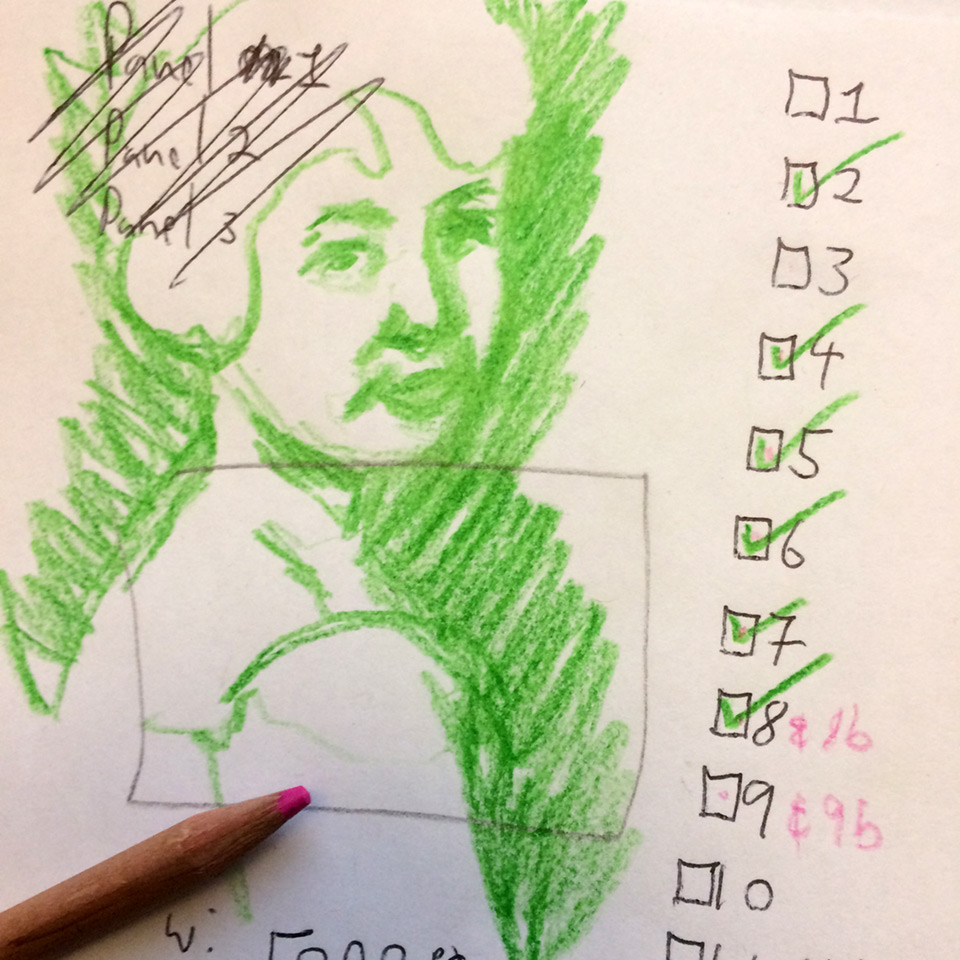 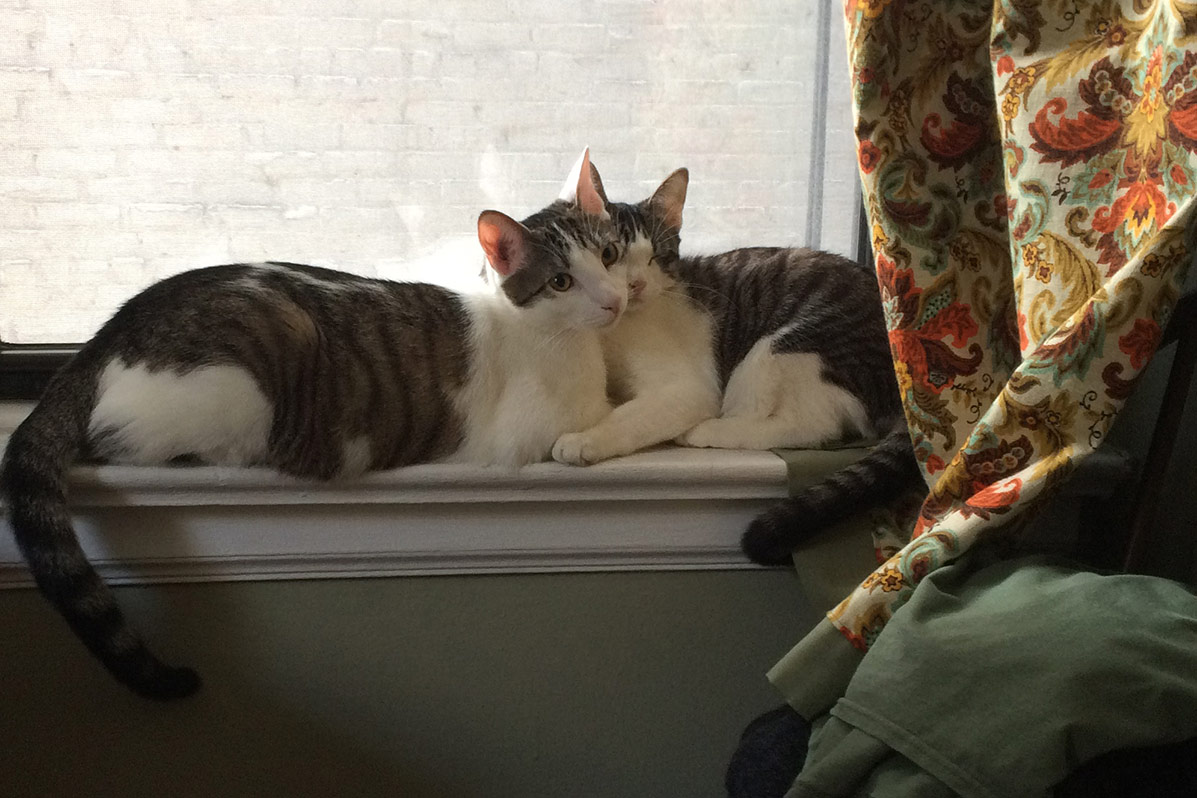 Somebody asked “What’s your workday like?” and it occurred to me that writing this down may be useful, so here is my answer.

I don’t miss Marx­ism as a frame­work, but let’s not kid our­selves that the symp­toms it was try­ing to ad­dress are be­hind us. 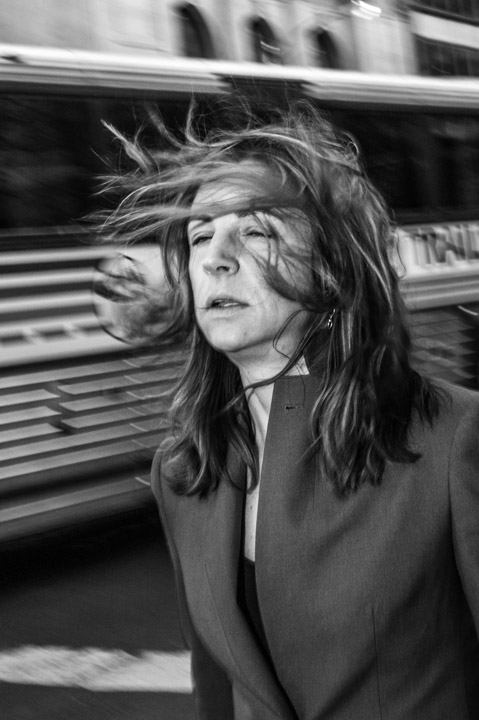 Invaluable for both students and midlife career changers. Be sure to watch one of his presentations, too. 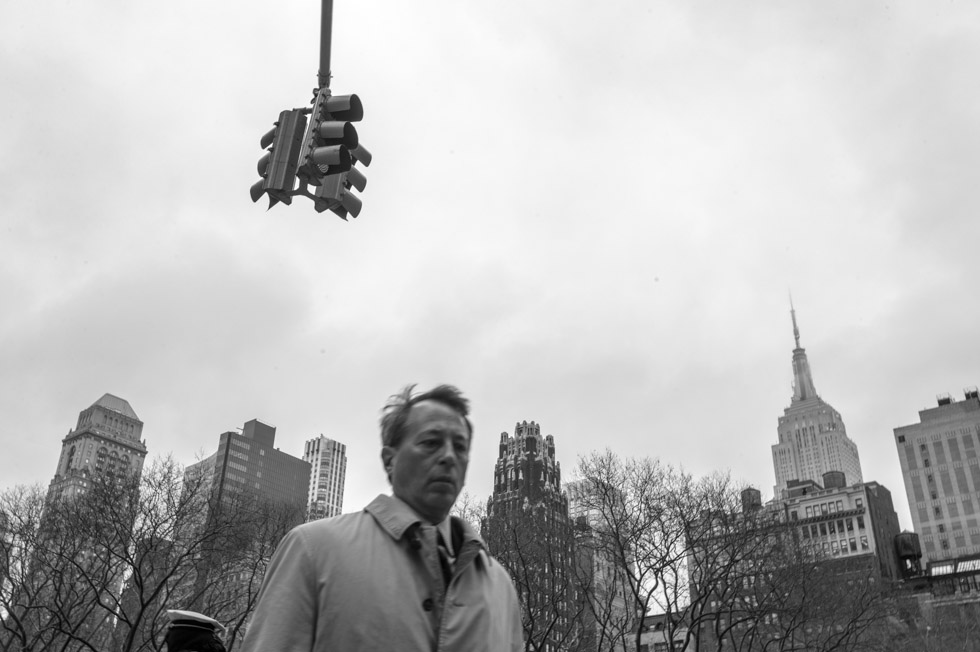 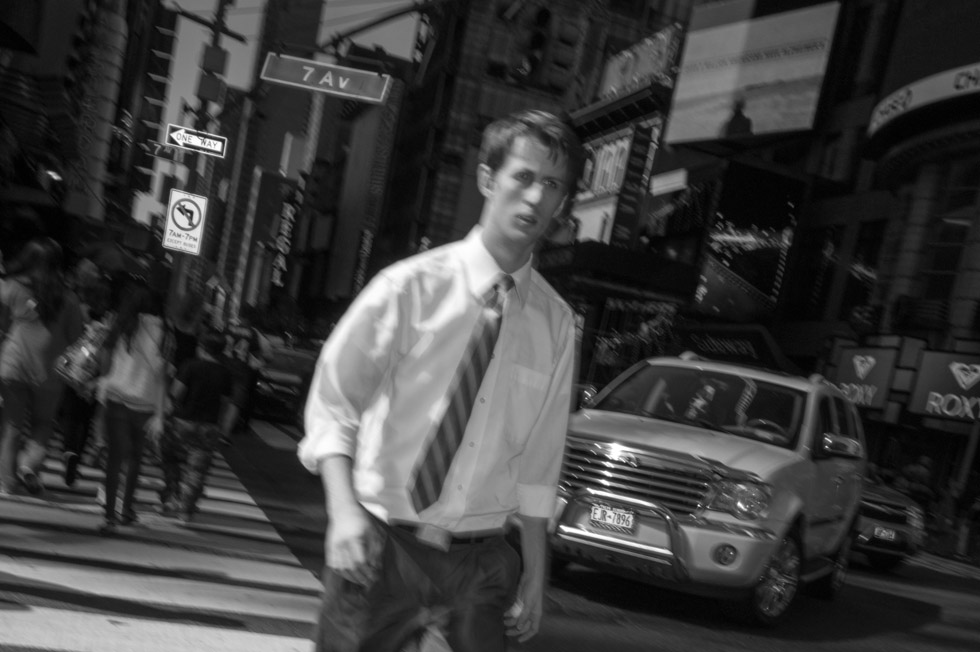 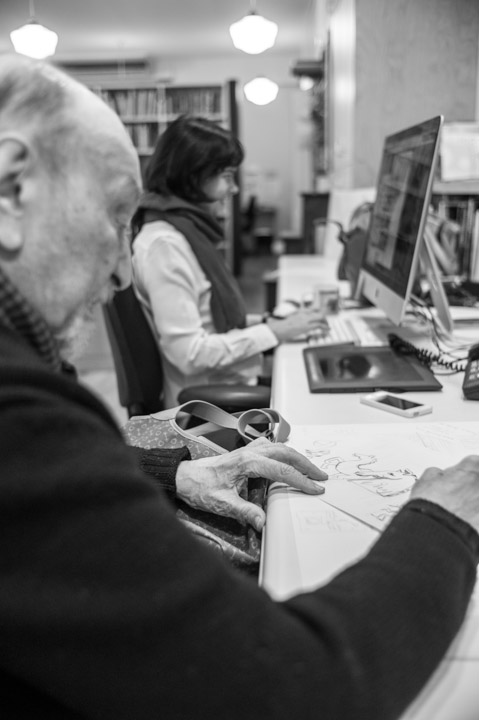 From an interview with Noam Chomsky:

bq.. How do you think it is possible in our society, not just in education, for people to counteract all this structuring, this tendency for us to be driven into situations where people don’t know what it is they want to do?

I think it’s the opposite: the social system is taking on a form in which finding out what you want to do is less and less of an option because your life is too structured, organised, controlled and disciplined. The US had the first real mass education (much ahead of Europe in that respect) but if you look back at the system in the late 19th century it was largely designed to turn independent farmers into disciplined factory workers, and a good deal of education maintains that form. And sometimes it’s quite explicit – so if you’ve never read it you might want to have a look at a book called The Crisis of Democracy – a publication of the trilateral commission, who were essentially liberal internationalists from Europe, Japan and the United States, the liberal wing of the intellectual elite. That’s where Jimmy Carter’s whole government came from. The book was expressing the concern of liberal intellectuals over what happened in the 60s. Well what happened in the 60s is that it was too democratic, there was a lot of popular activism, young people trying things out, experimentation – it’s called ‘the time of troubles’. The ‘troubles’ are that it civilised the country: that’s where you get civil rights, the women’s movement, environmental concerns, opposition to aggression. And it’s a much more civilised country as a result but that caused a lot of concern because people were getting out of control. People are supposed to be passive and apathetic and doing what they’re told by the responsible people who are in control. That’s elite ideology across the political spectrum – from liberals to Leninists, it’s essentially the same ideology: people are too stupid and ignorant to do things by themselves so for their own benefit we have to control them. And that very dominant ideology was breaking down in the 60s. And this commission that put together this book was concerned with trying to induce what they called ‘more moderation in democracy’ – turn people back to passivity and obedience so they don’t put so many constraints on state power and so on. In particular they were worried about young people. They were concerned about the institutions responsible for the indoctrination of the young (that’s their phrase), meaning schools, universities, church and so on – they’re not doing their job, [the young are] not being sufficiently indoctrinated. They’re too free to pursue their own initiatives and concerns and you’ve got to control them better.

The Pareto Problem for Perfectionists

I was talking to my friend B.B. King of *x Admin about the problem of getting things done when one has perfectionist tendencies. I had mentioned the Pareto Principle, or 80–20 rule: For many events, roughly 80% of the effects come from 20% of the causes. At the time I couldn’t think of a pertinent example of why this was relevant to our discussion. Now I have one: 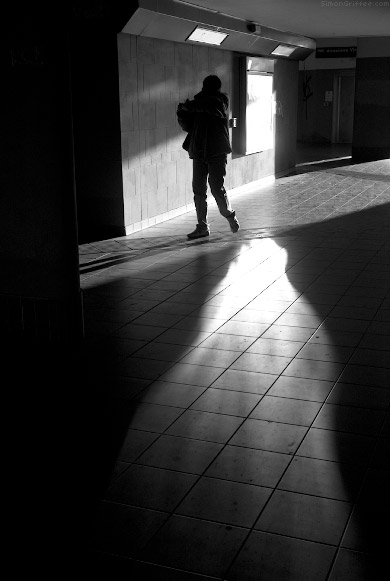