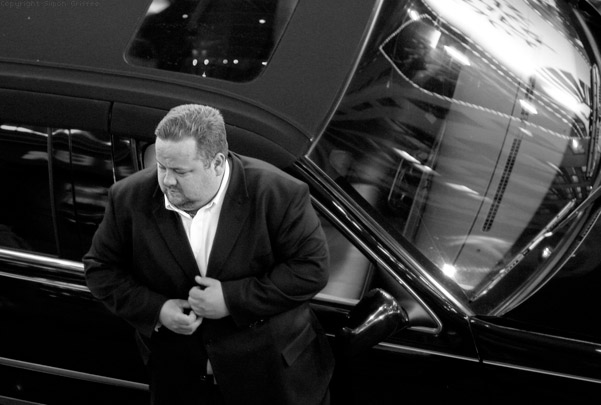 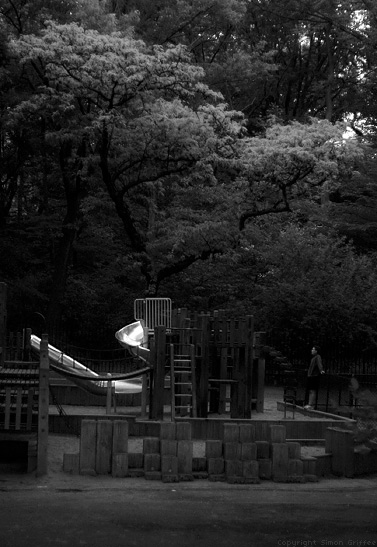 Child in the man-made jungle. 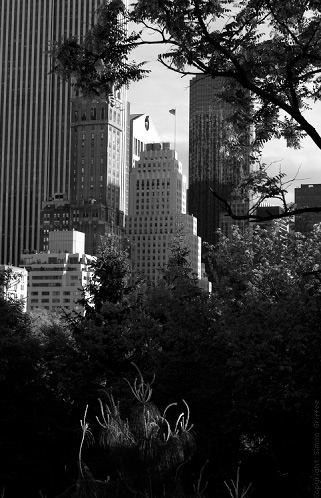 Another view from the park in the middle of the metropolis. 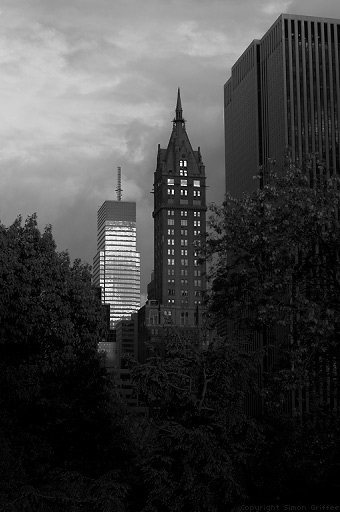 The new internet connection is still two weeks away due to the combination of summer and being in Italy. Regular posting will be difficult until then. Nevertheless, more pictures from New York follow. 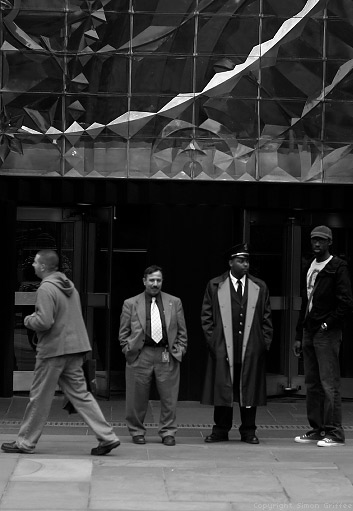 In Front of Rockefeller Center, New York City, May 2005 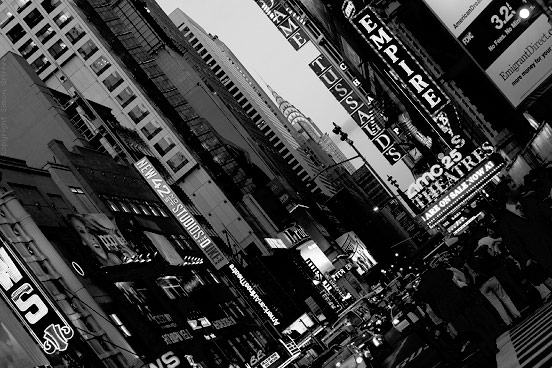 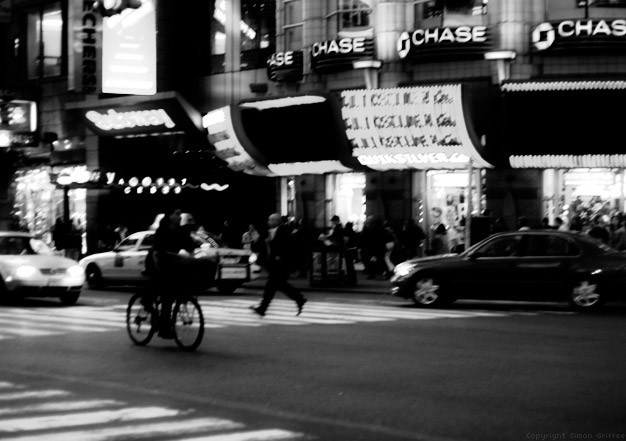 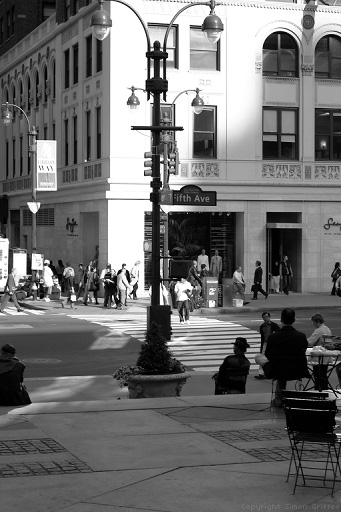 Watching the world go by in front the New York Public Library. 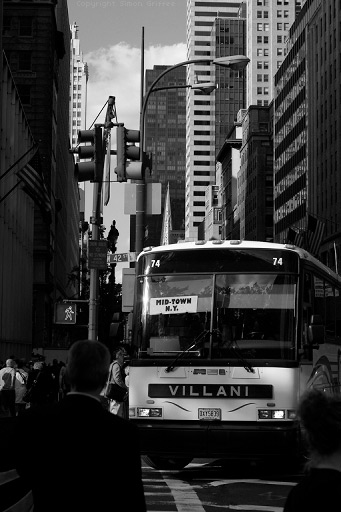 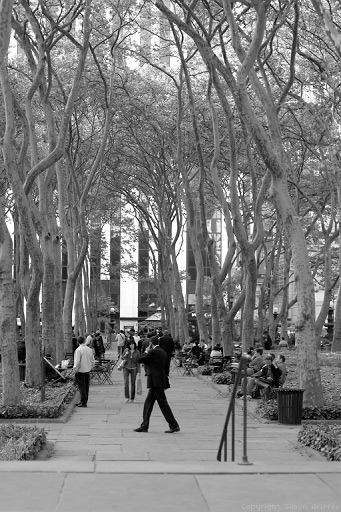 Walking toward a green place of respite in the bustling metropolis. 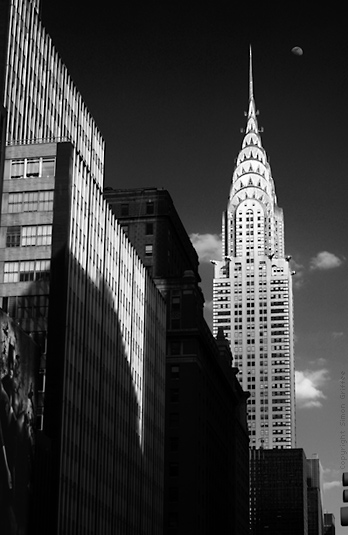 While I wait for a phone line and internet connection to be installed in my new home in Bracciano some pictures from two years ago in New York will be automatically posted the next few days.

Can you see Dark Knight? 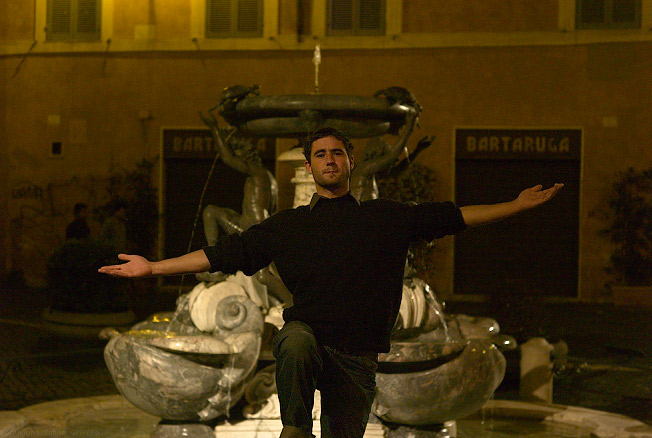 Part of a series to be featured in a new projects section, coming soon. 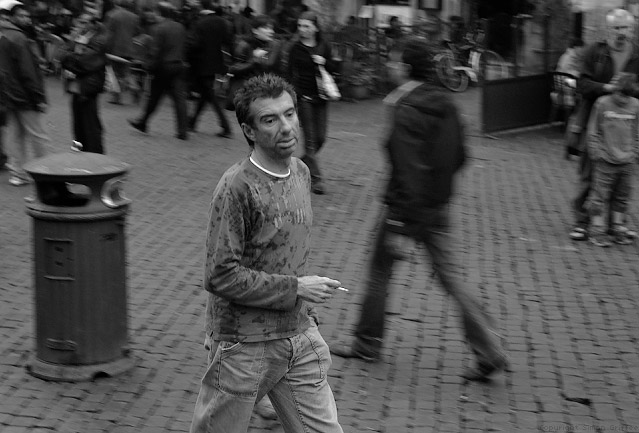 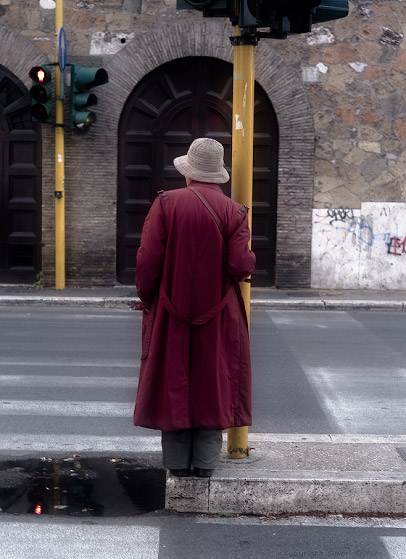 Standing on another island whilst crossing the Lungotevere near Isola Tiberina.