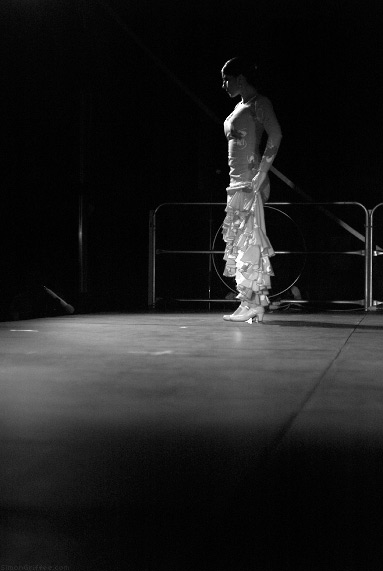 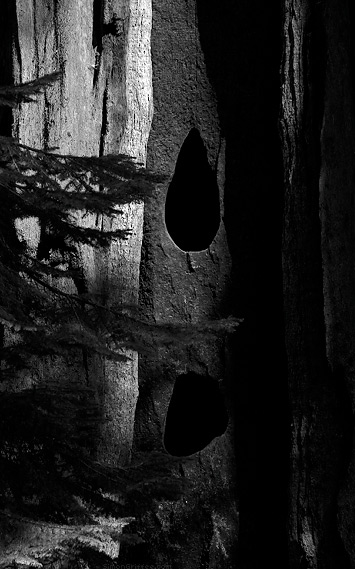 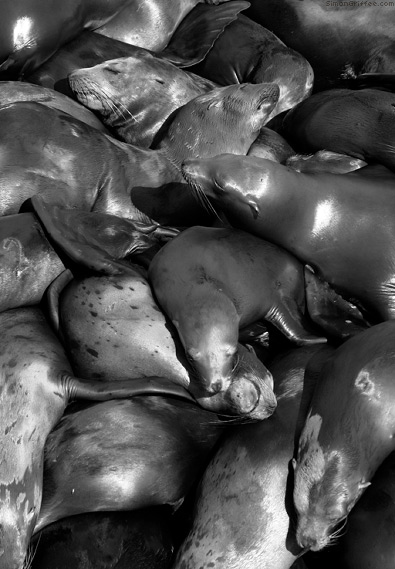 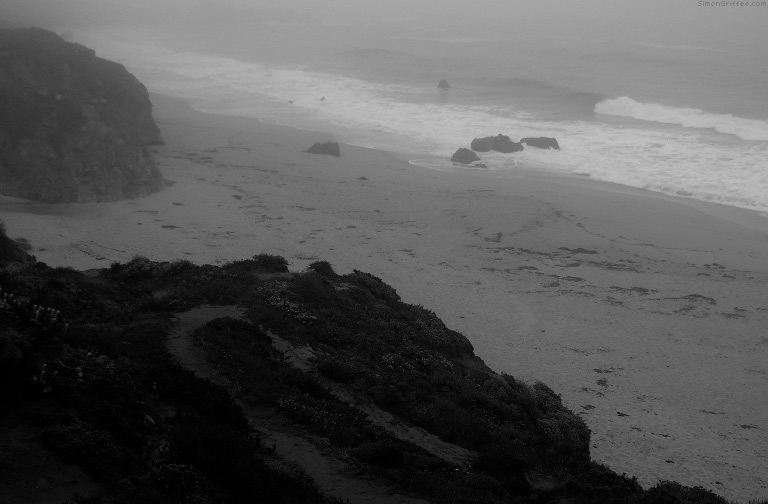 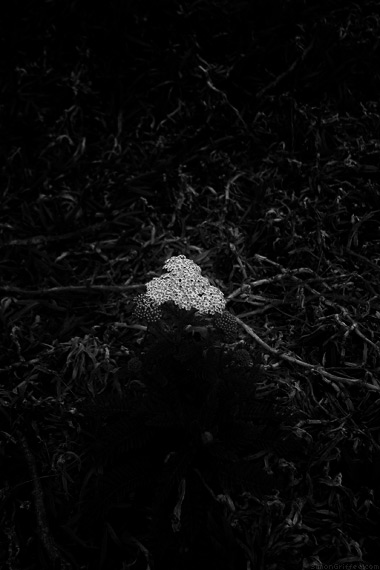 “One of the things I had to learn as a journalist was what to do with my anger. I had to use it, channel its energy, turn it into something that would clarify my vision instead of clouding it.”

“It was a story that wasn’t trying to sell anything. Journalism had provided a channel for people’s natural sense of generosity, and the readers responded.”

“I’ve been photographing in the Islamic world since 1981. Not only in the Middle East but also in Africa, Asia and Europe. At the time I was photographing in these different places I thought I was covering separate stories but on nine-eleven history crystallized, and I understood I’d actually been covering a single story for more than twenty years, and the attack on New York was its latest manifestation.” 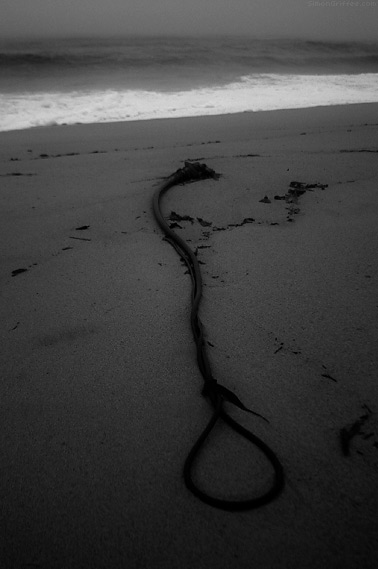 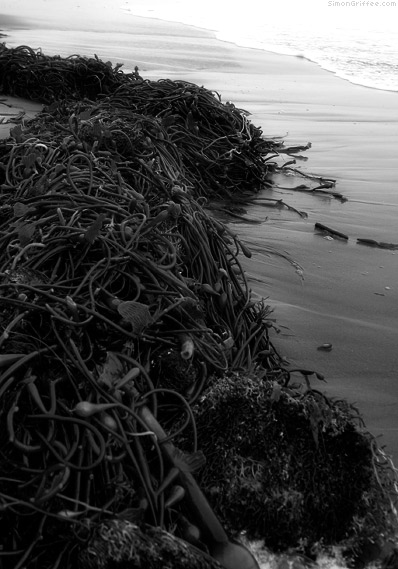 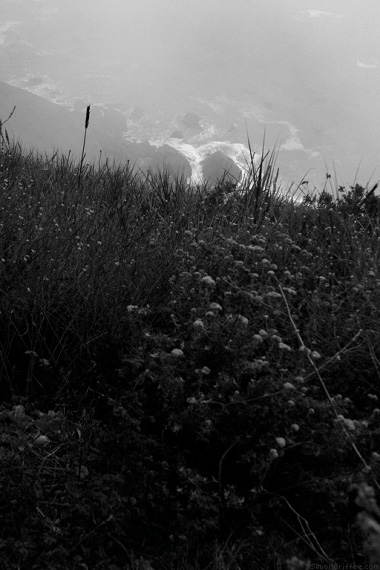 View from the ‘unofficial’ campground. 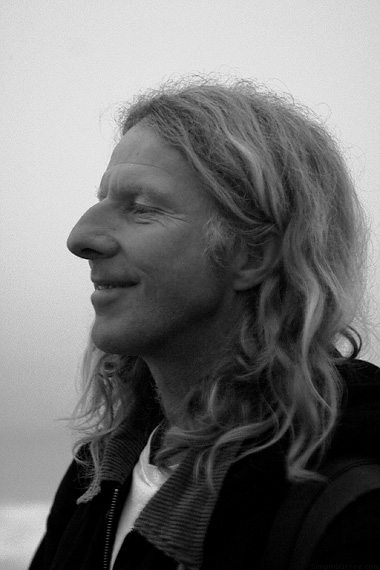 A traveler. I owe you a print, Lonnie! 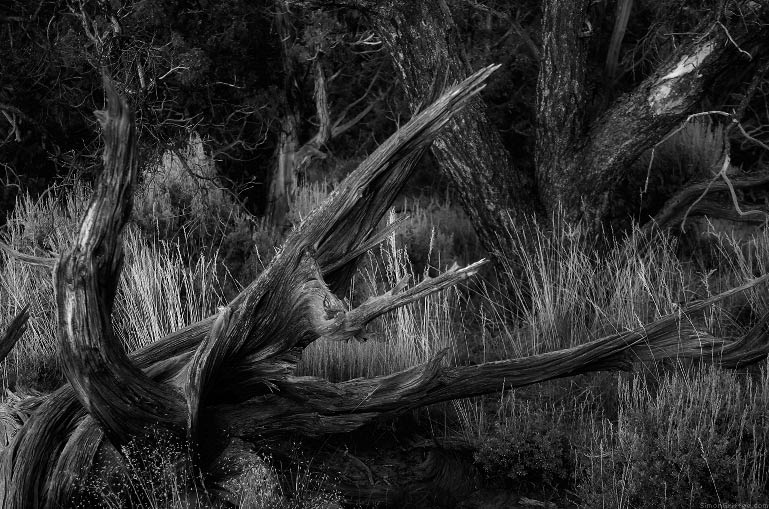 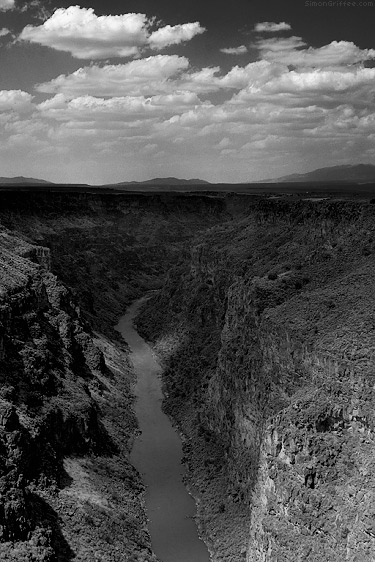 Near the place where I had a close call with some banditos. 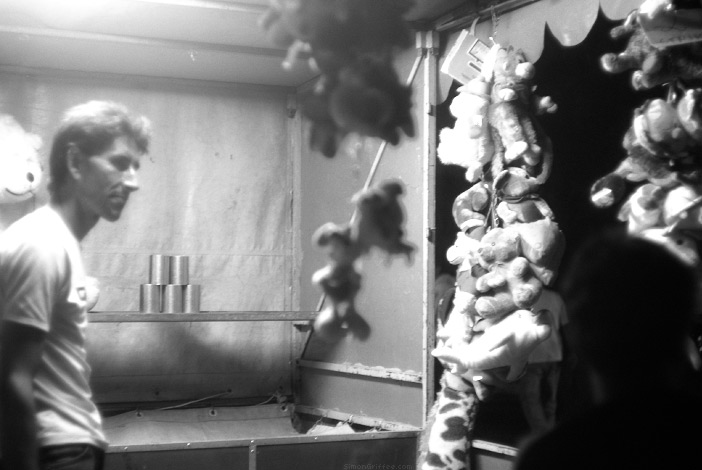 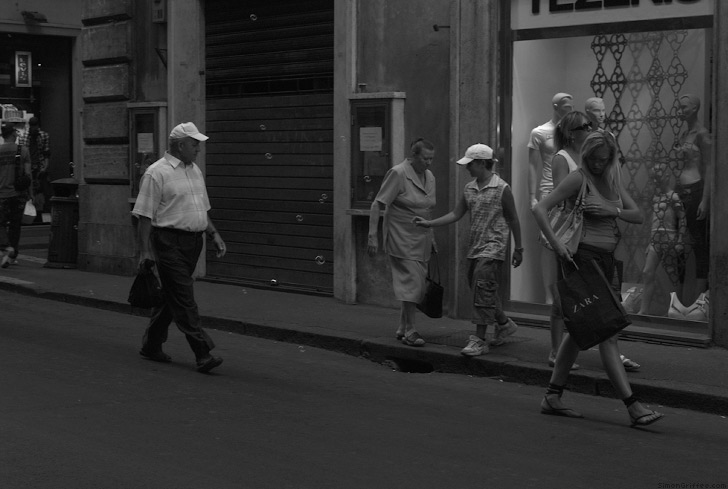 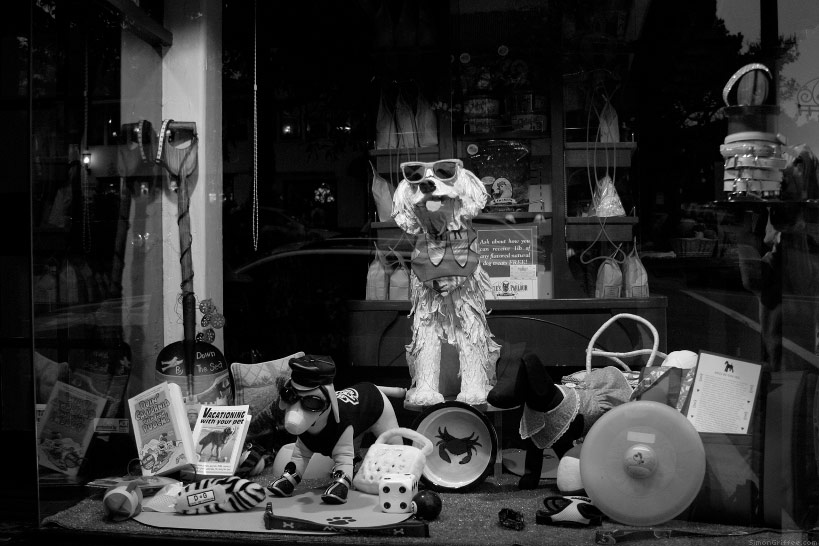 Dress your dog! Vacationing with your pet! The lives of the rich of Carmel-by-the-Sea. 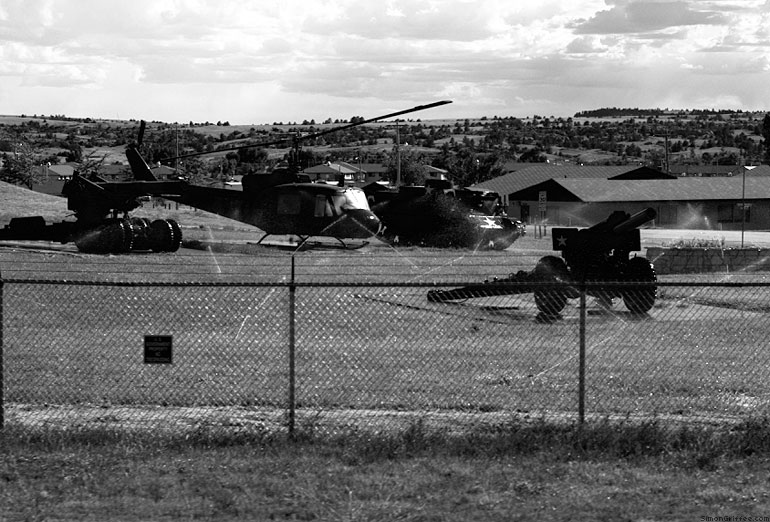 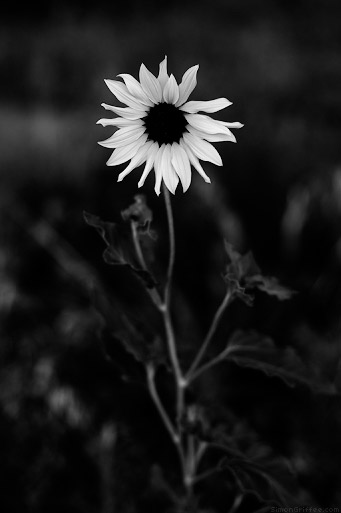 Part of an upcoming series.

In general I have always felt that we look at pictures too quickly, almost without pausing

“In general I have always felt that we look at pictures too quickly, almost without pausing. We pick up a picture give it a glance and pass on to the next one: just a simple visual impression without taking the time to absorb the detail contained in the picture; without placing value on the esthetic or trying to understand the photographer’s intention.”

Patrick Smith’s photographs (PatrickSmith.fr) give me the sensation of there being far too many people on this planet.

Probably one of the most important books on photography ever published, The Decisive Moment online.

TOP: Digital and its Discontents 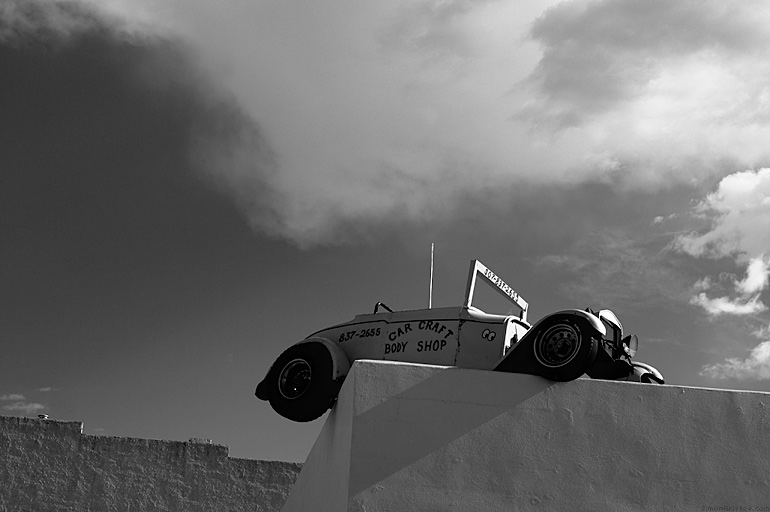 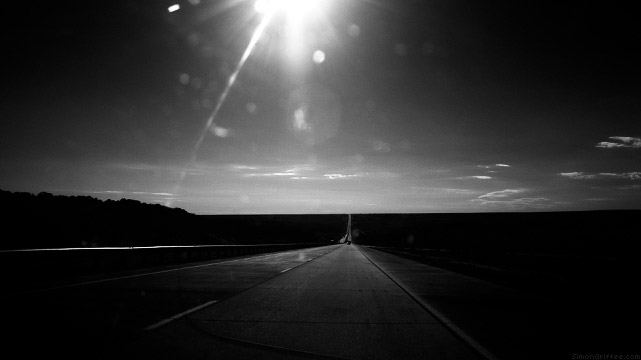 Driving through the North American expanse. Part of an upcoming series. 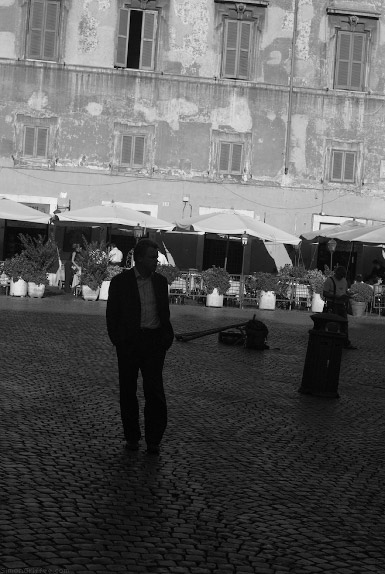 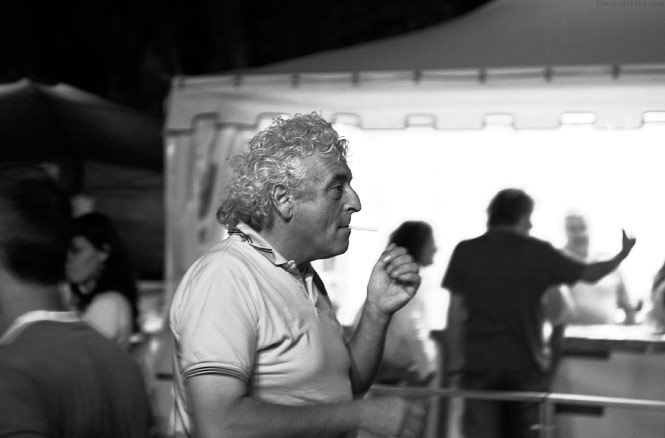 A character at one of Bracciano’s Sagra del Cinghiale summer weekend festivals. A ‘sagra’ is an event celebrating a typical food or product of the area, such as wild boar (cinghiale), wine and olive oil. 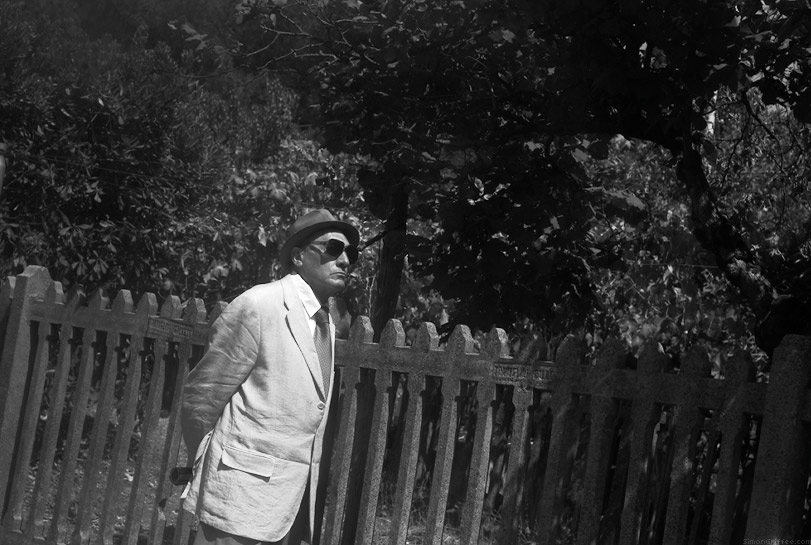 At Vigna di Valle station, on the way to Rome on train line FR3. 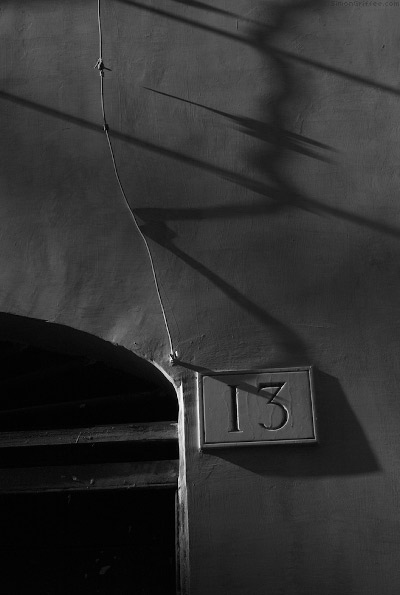 In a small street in the Roman centro storico. 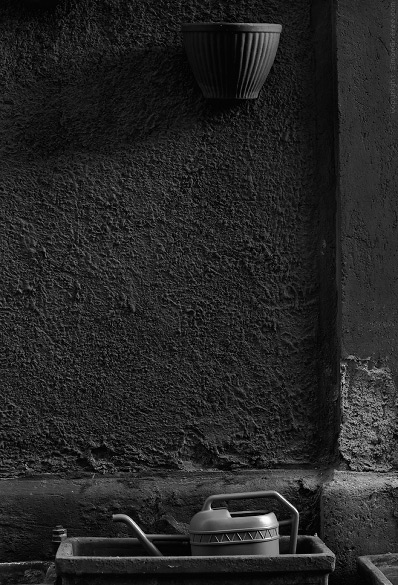 And I’m back with an internet connection, and regular posting. There is also a new feature added to the site—search! Thank you for visiting!