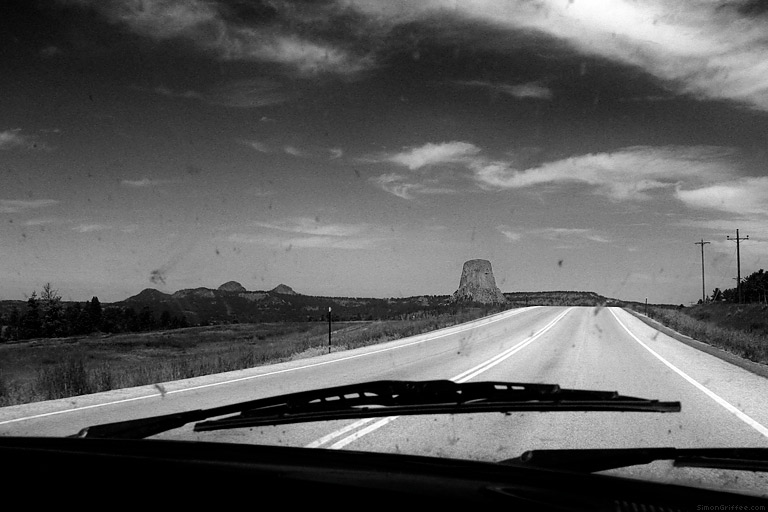 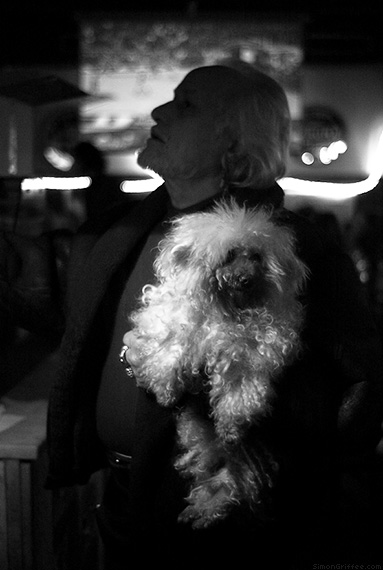 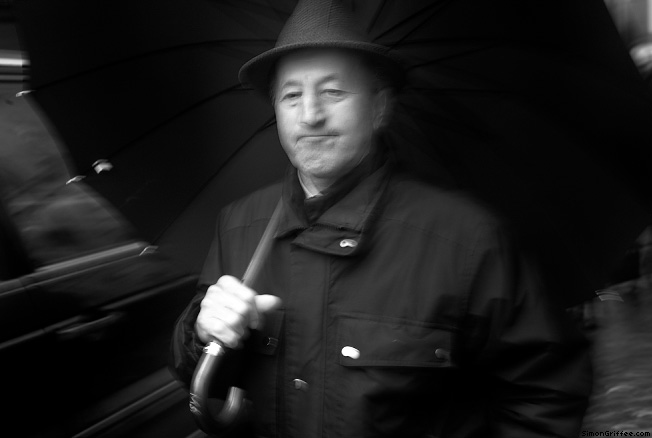 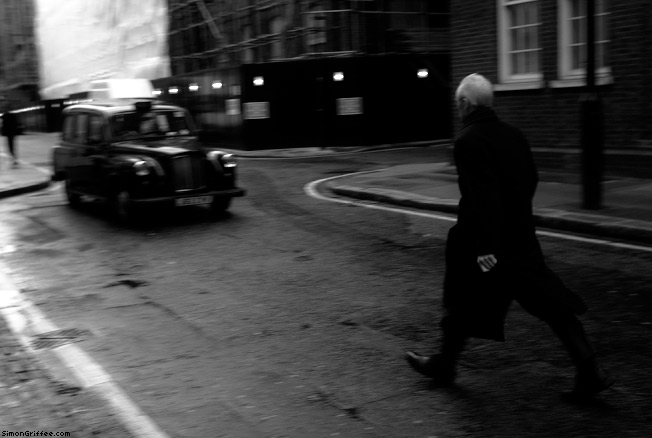 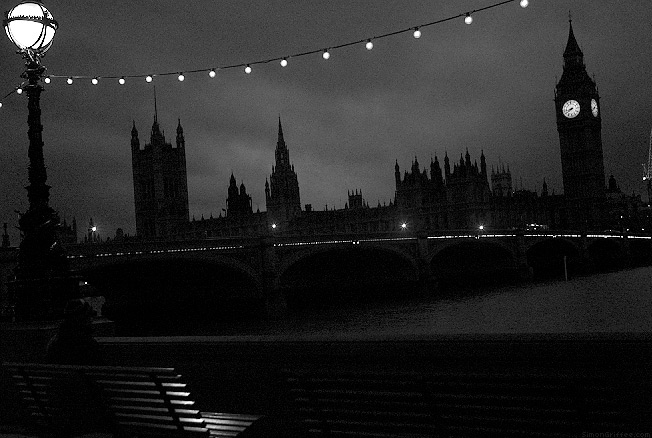 Different time of day, but almost the same spot and composition (picture #4). All the light bulbs are working in mine! 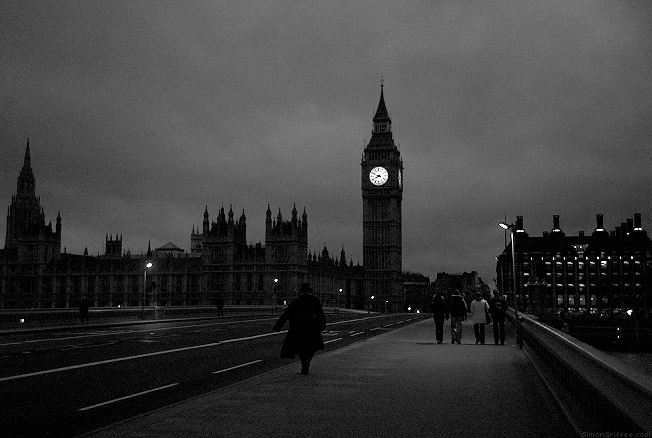 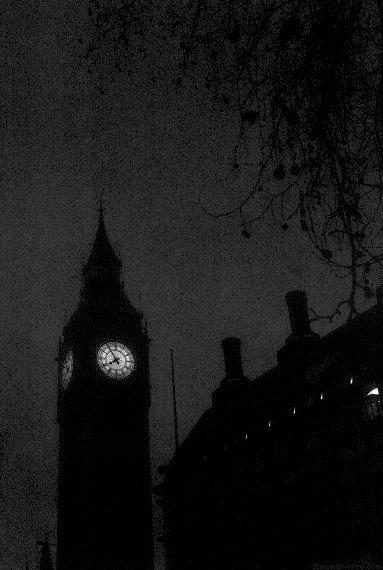 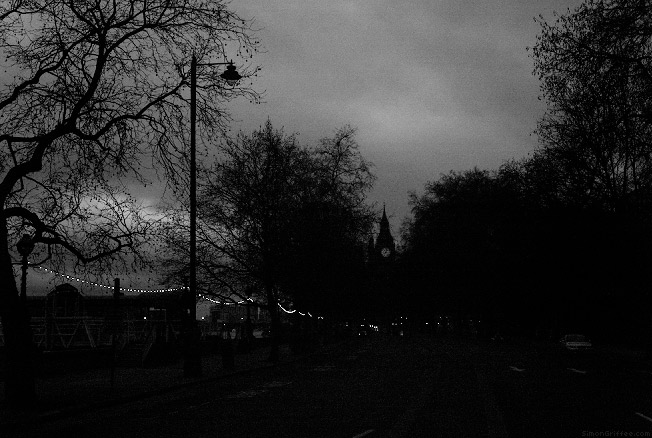 bq.. “Essentially what has happened here is that the people of Gaza have forced on Egypt and Israel and the international community what everyone else refused to allow to happen - which was for the border crossing to be opened.

They have done it themselves.” 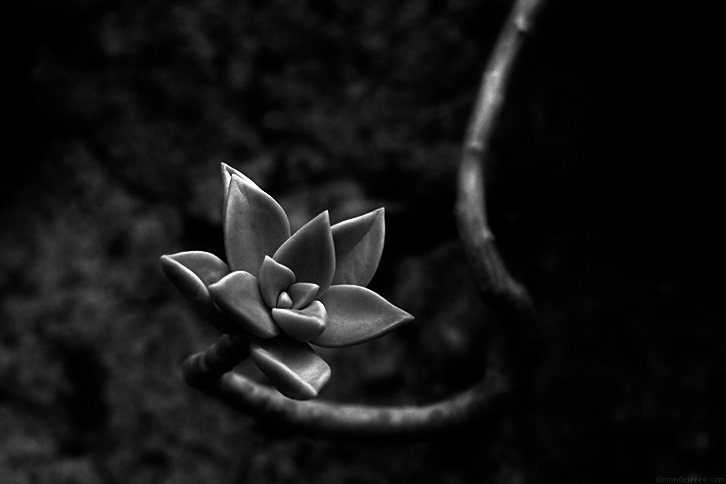 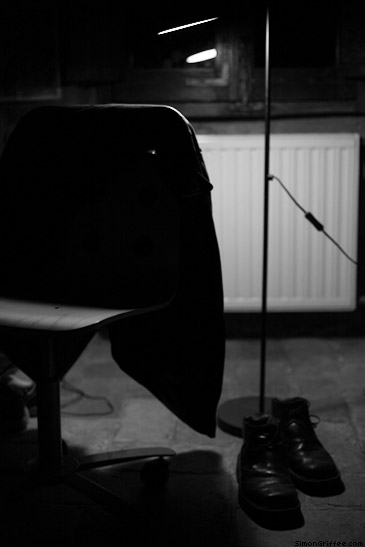 I bought the jacket in Oakland, California for 10 Dollars and the shoes in Maarssen, Netherlands, for 5 Euros. 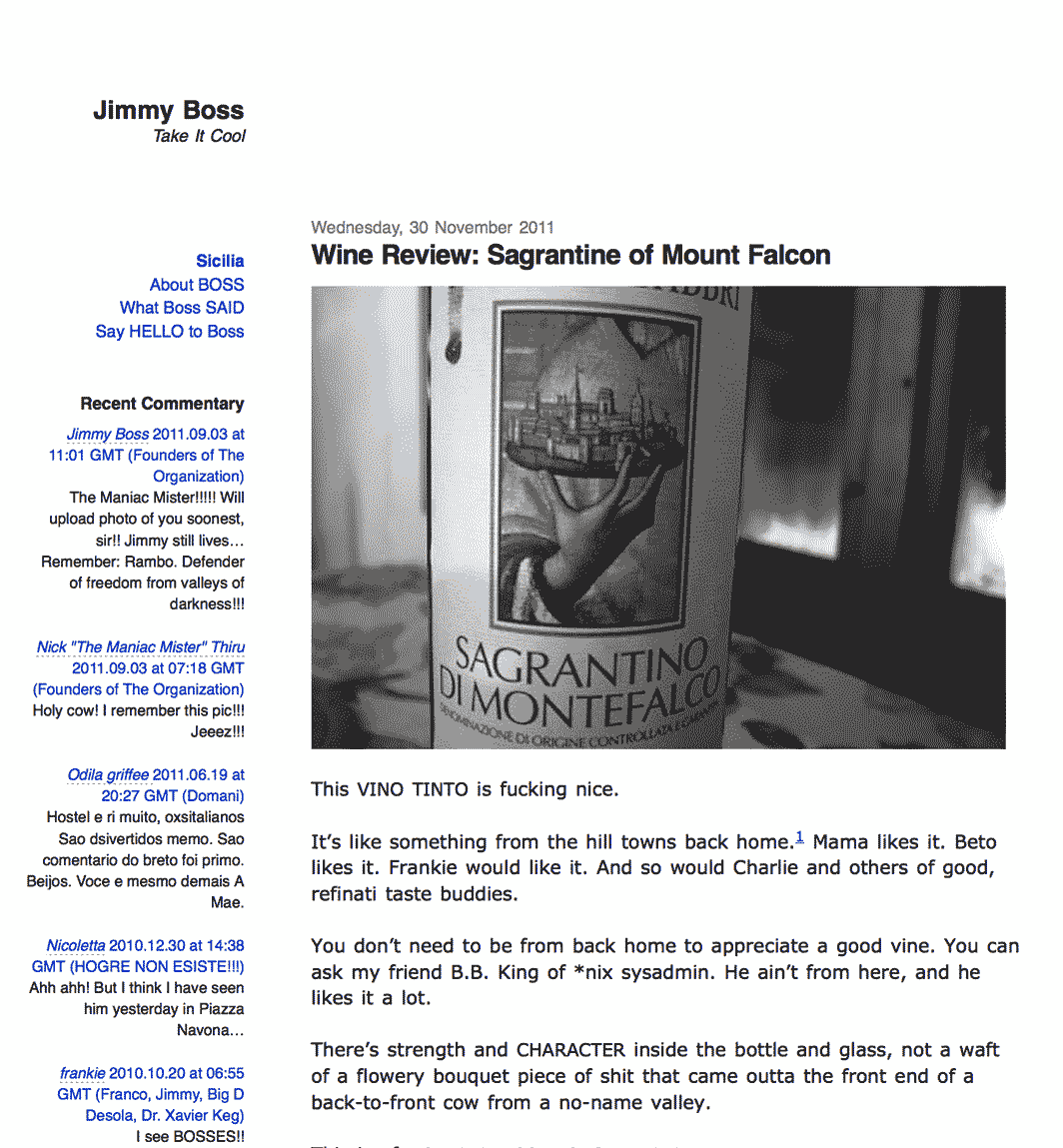 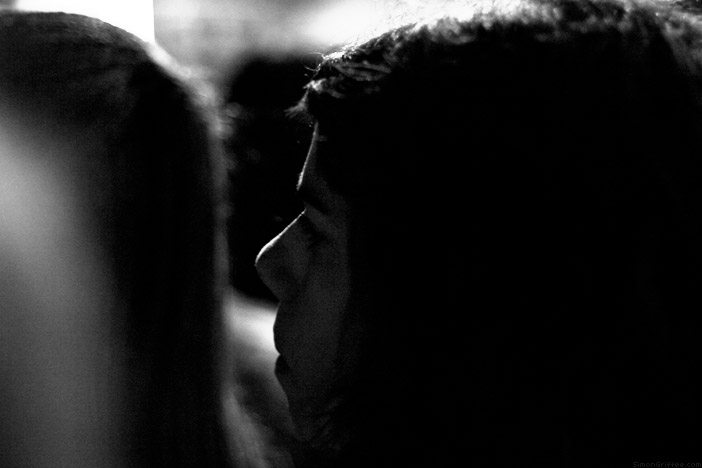 In Circo Massimo. This person looked exactly like someone I know, but it was not her! 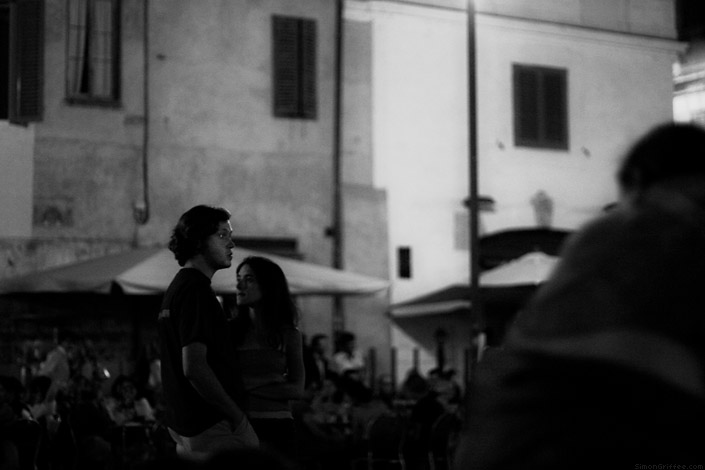 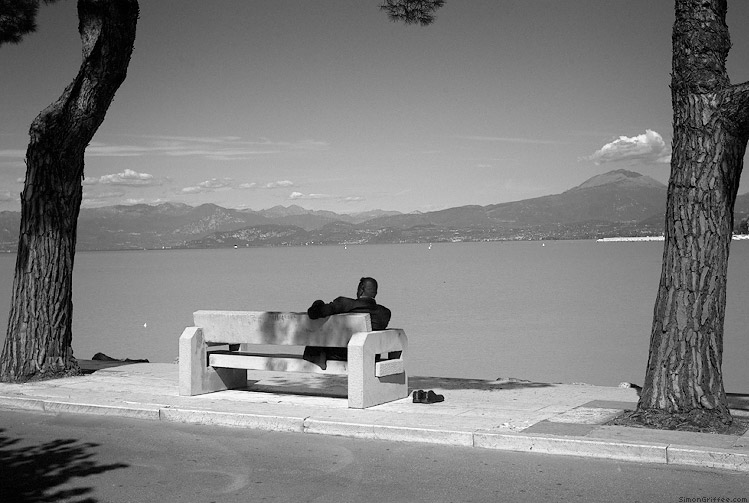 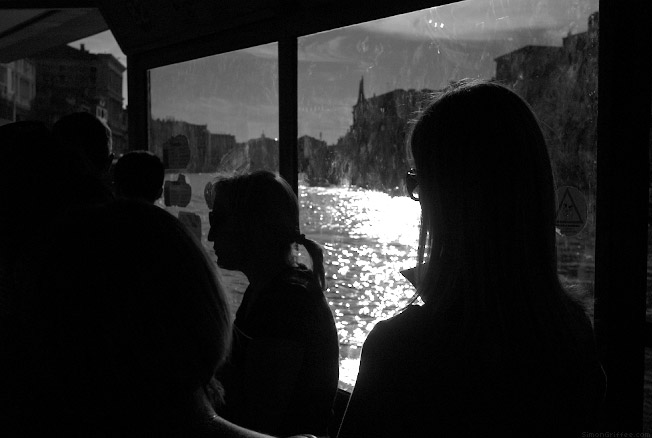 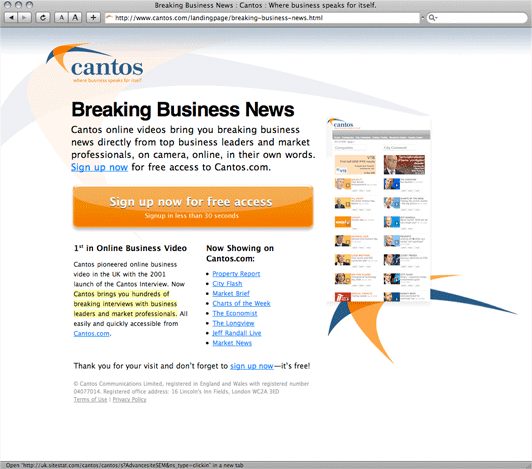