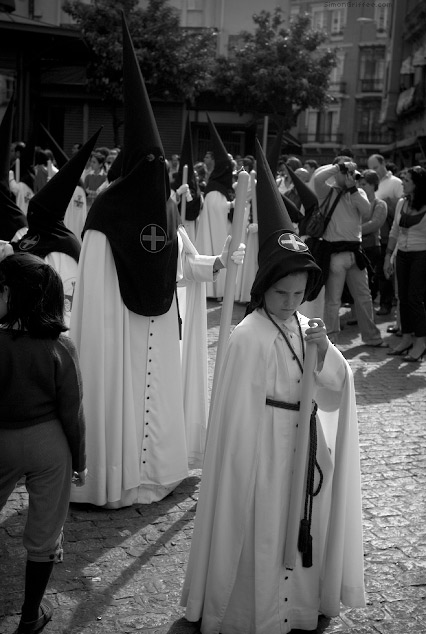 The woman behind the camera at Abu Ghraib

“Of course, the dominant symbol of Western civilization is the figure of a nearly naked man, tortured to death—or, more simply, the torture implement itself, the cross. But our pictures of the savage death of Jesus are the product of religious imagination and idealization. In reality, he must have been ghastly to behold. Had there been cameras at Calvary, would twenty centuries of believers have been moved to hang photographs of the scene on their altarpieces and in their homes?” — From The woman behind the camera at Abu Ghraib. by Philip Gourevitch and Errol Morris.

Photographs from Iraq and Afghanistan.

“…you MUST establish who you are BEFORE you can BECOME ‘who you are’..” — David Alan Harvey

“A long time ago I said that an SLR viewfinder lets you make pictures and a rangefinder’s bright line frame lets you take pictures.” — Bill Pierce (Nuts and Bolts - The Digital Journalist.)

Where Do You Live?

“So where I live, in photography, is in movement and in authenticity. And when you think about photographs that the mass of people accept as ”great," I believe most of them have the element of spontaneity in them, as well as the structure." — John Camp (The Online Photographer: Where Do You Live?) 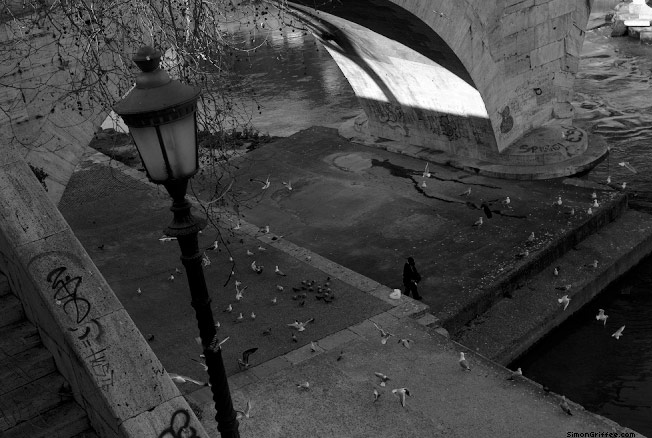 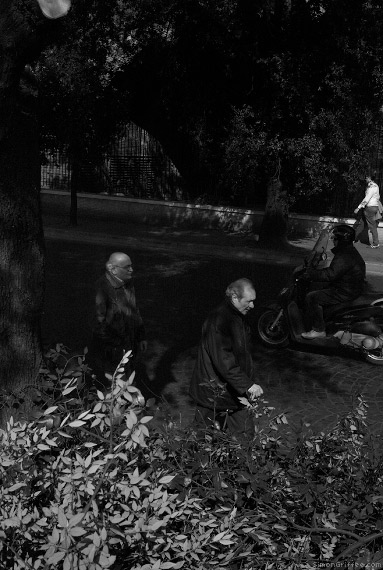 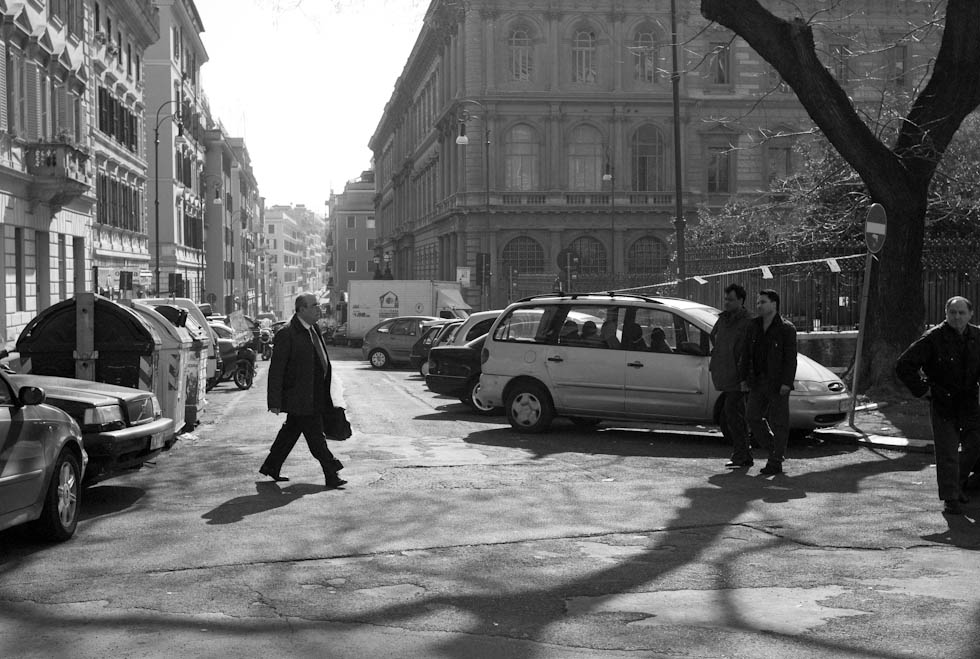 How Many Cameras Do You Need

How many cameras do you need

Great writing. Lots of very useful information. Old-school site which reminds me of the truly personal, home-made homepages—the pioneers of the web. RogerAndFrances.com. 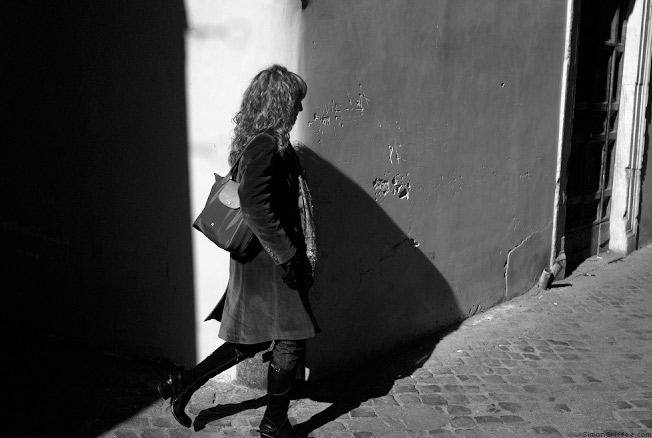 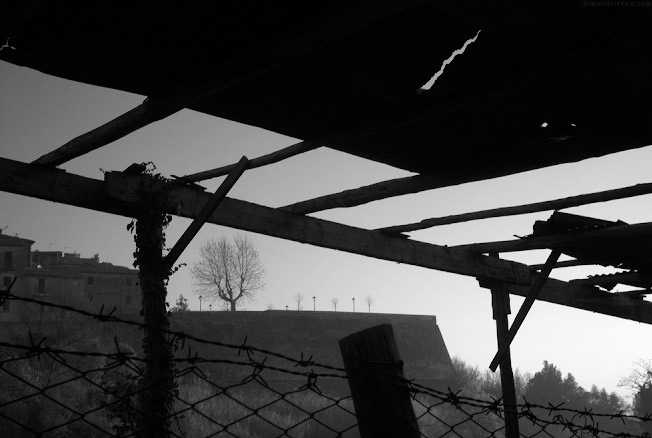 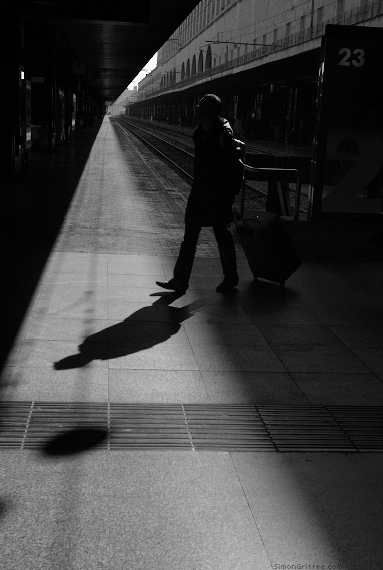 IT Works was working on a website that helps the International Treaty on Plant Genetic Resources for Food and Agriculture (ITPGRFA, phew!) do its job of facilitating the sharing of plant genetic resources among countries around the world.

IT Works needed the client-side of the website to be as easy to use as possible for an audience spread across most of the planet using a wide variety of computer systems and of varying computer skills.

I designed the front-end for the ITPGRFA internal website. An easily customizable site was made on a foundation of web standards with maximum usability, accessibility and simplicity. This ensured the site was as usable to someone with a modern computer and a DSL connection as to someone with an old machine and a 14400 bit/s modem. 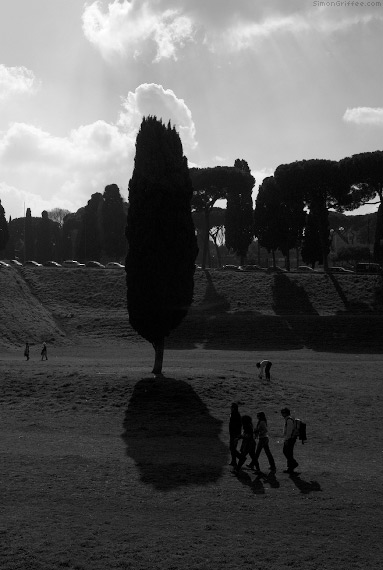