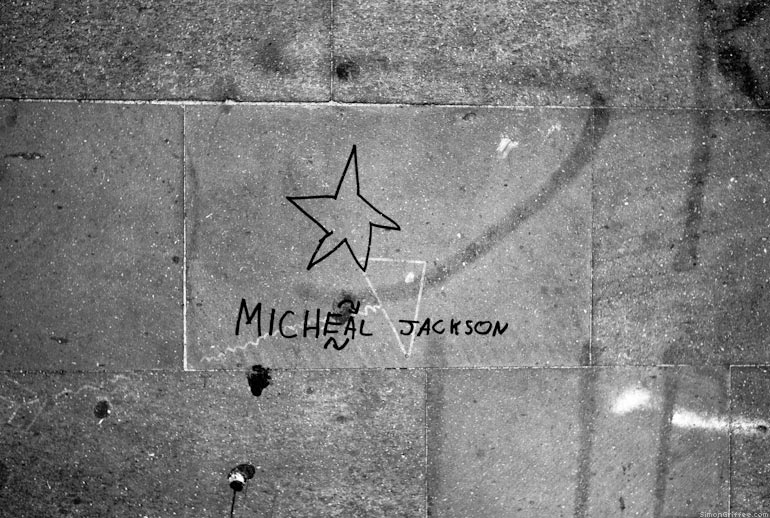 “Italy’s parliament has given final approval to a law criminalising illegal immigration and allowing citizens’ patrols to help the police keep order.”

“The Manifesto of Race (Italian: Manifesto della razza) sometimes known as the Charter of Race was a set of laws enacted in Fascist Italy during July 1938.” 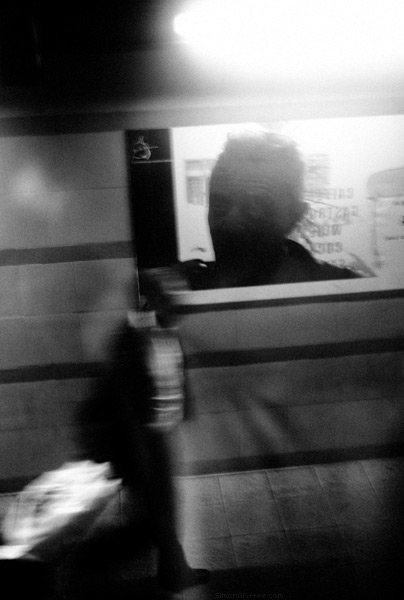