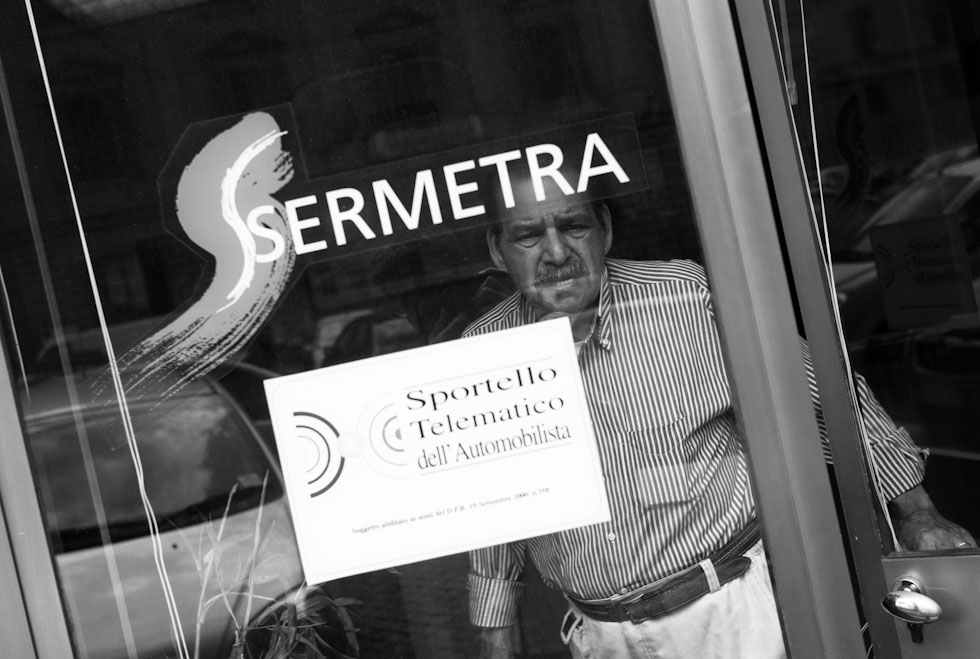 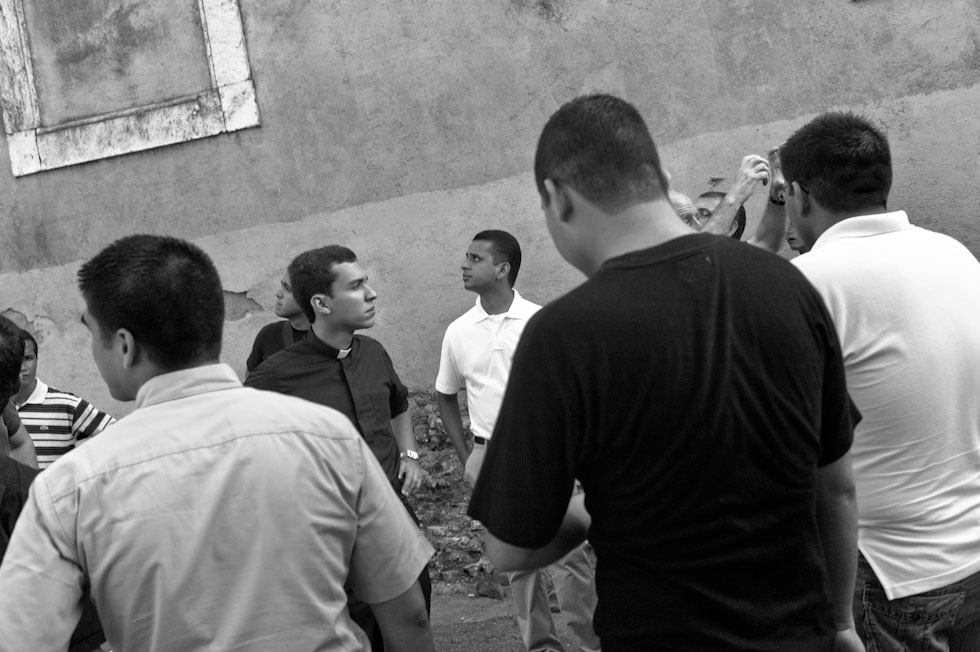 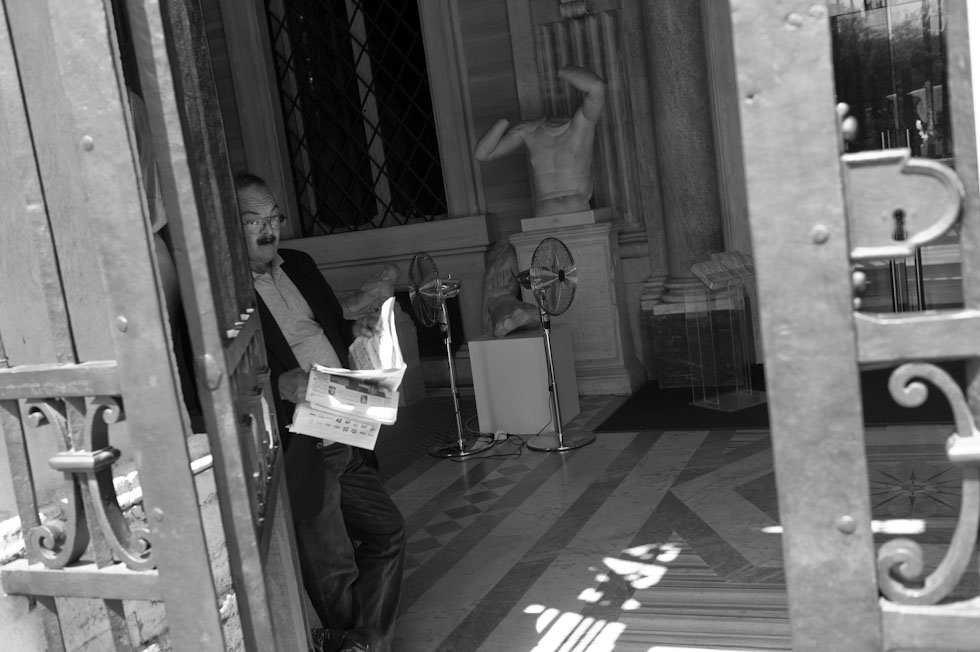 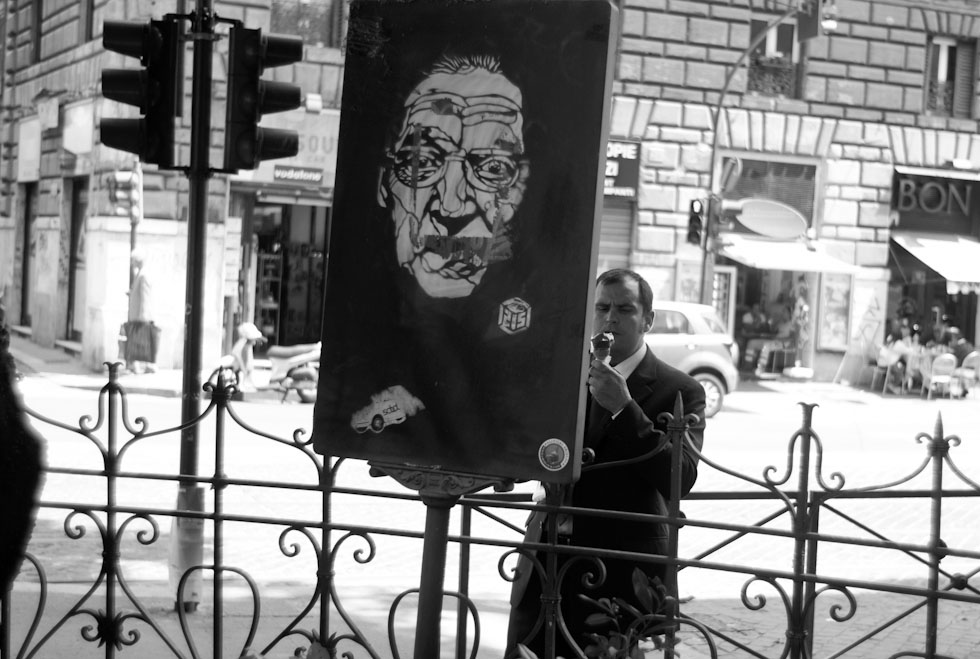 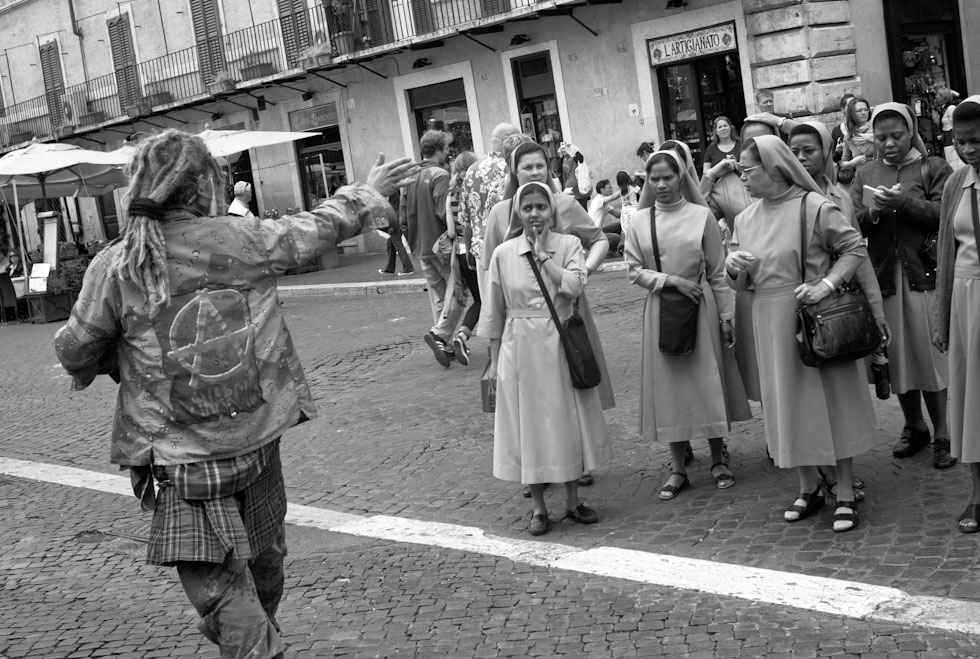 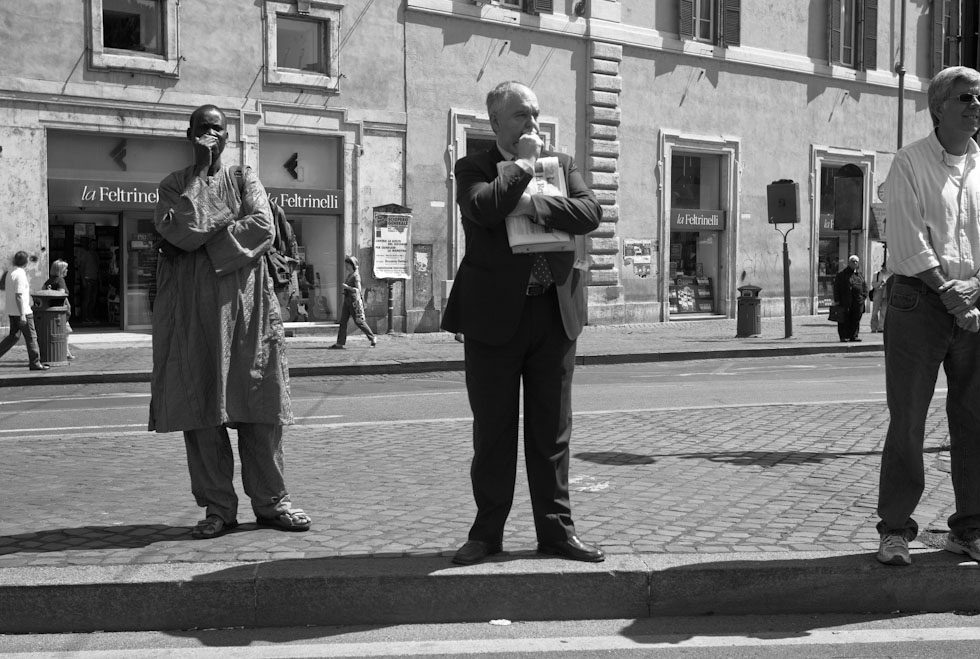 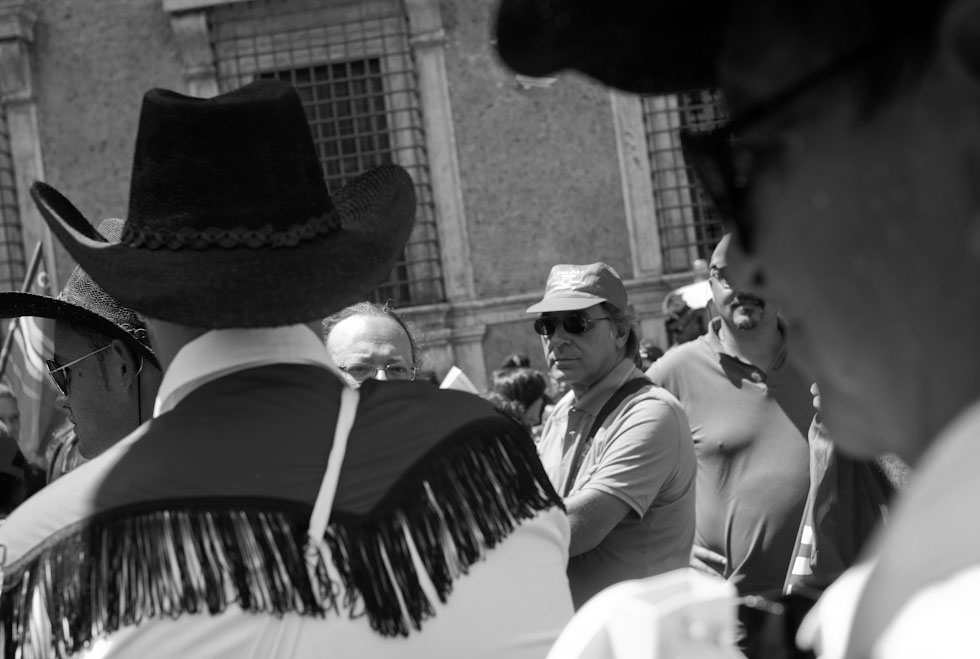 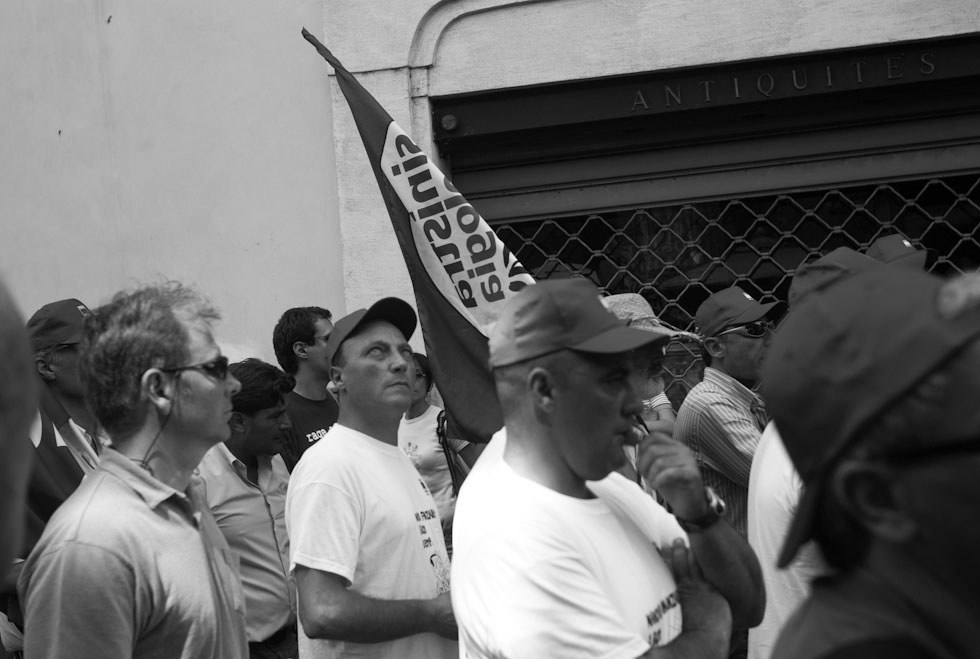 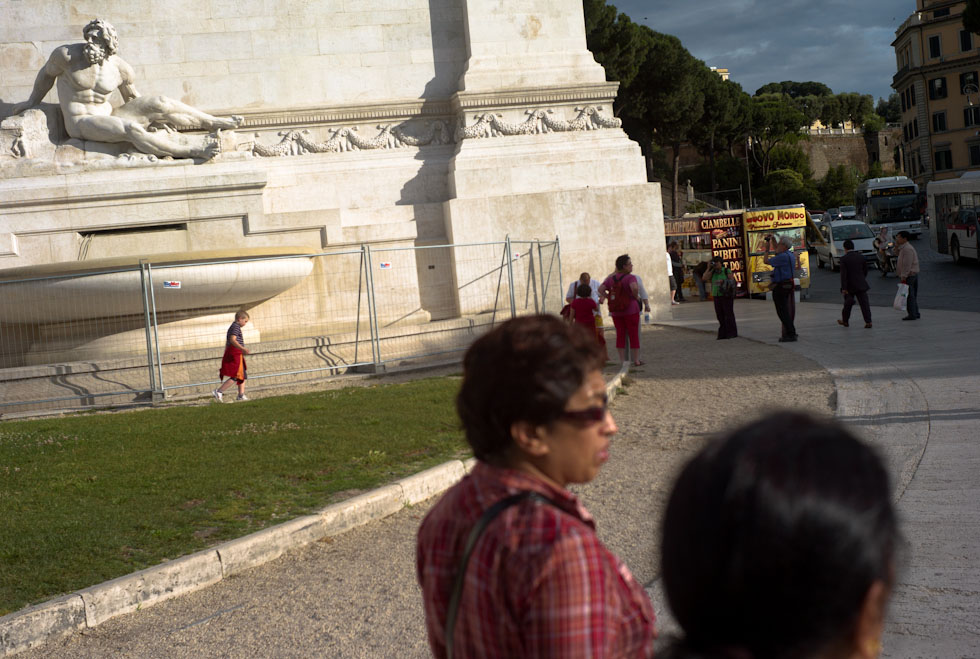 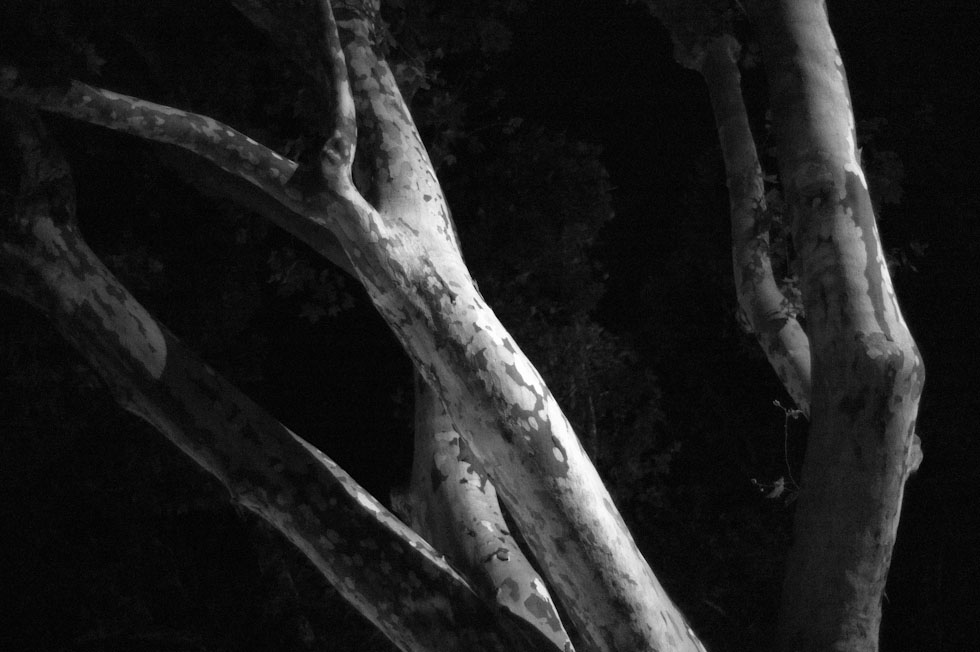 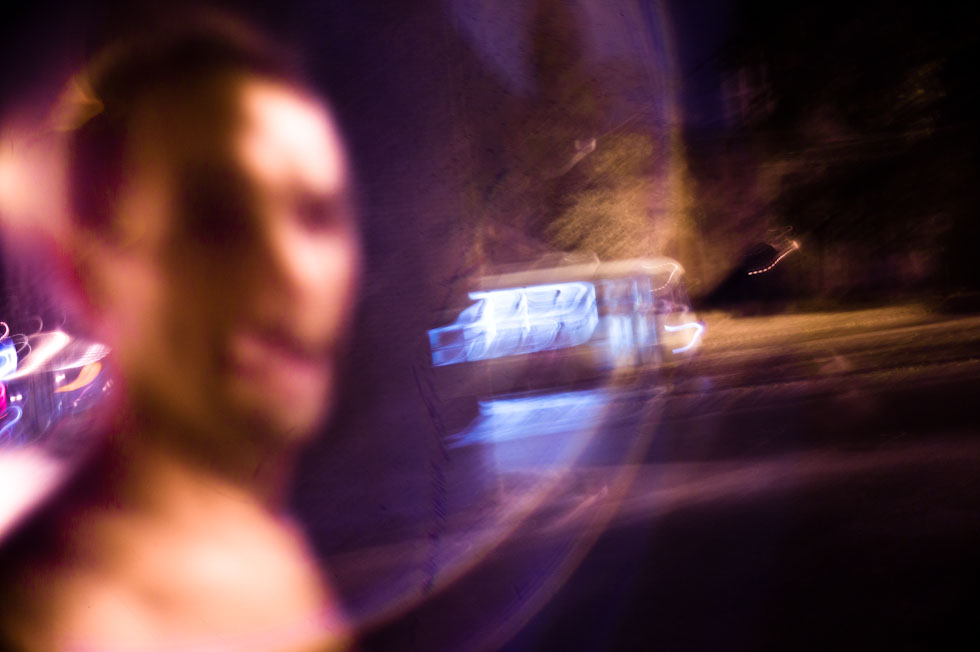 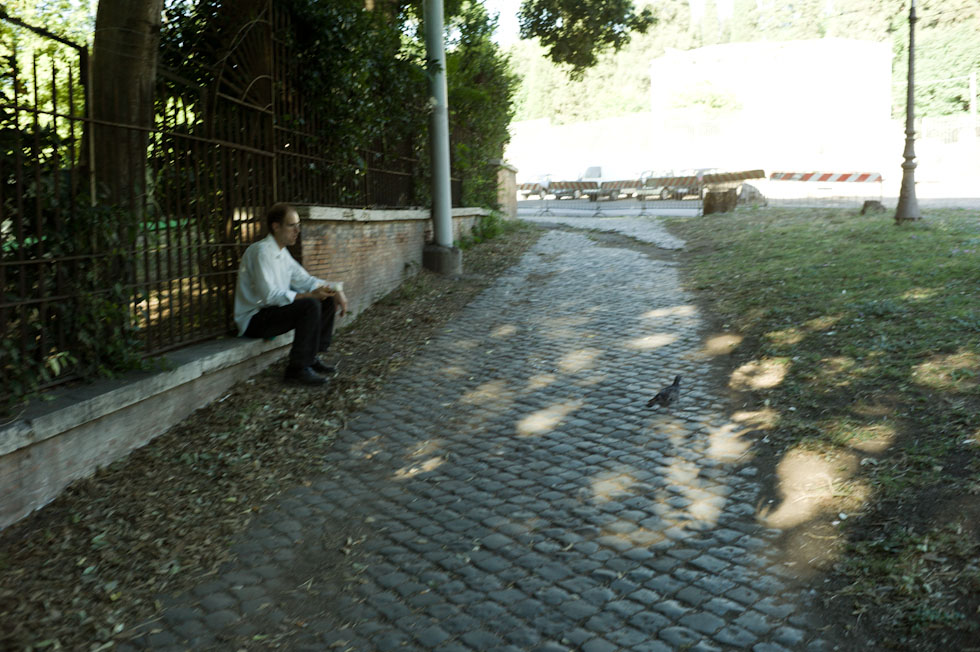 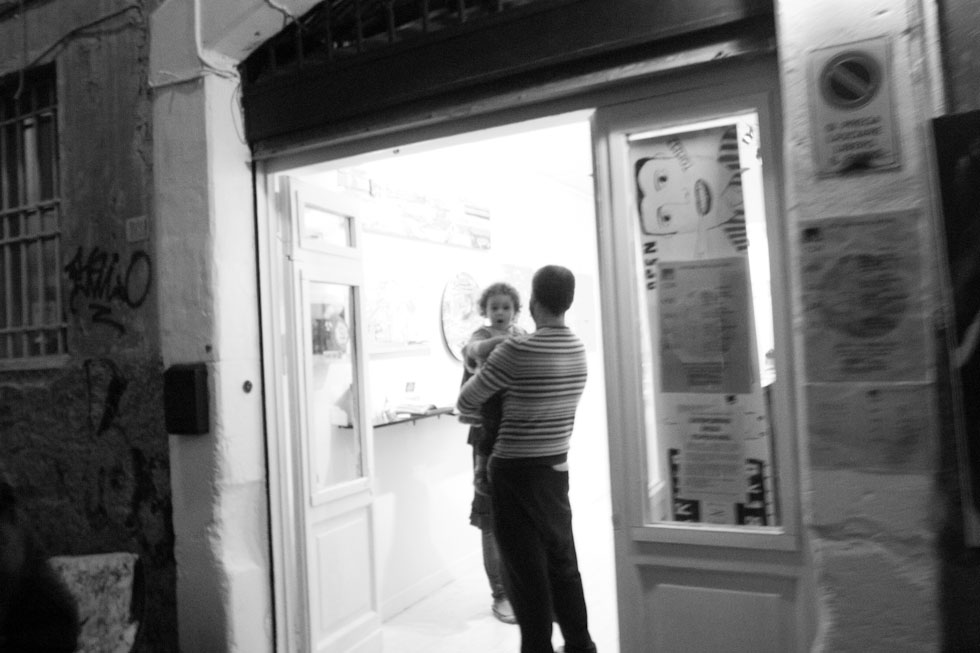 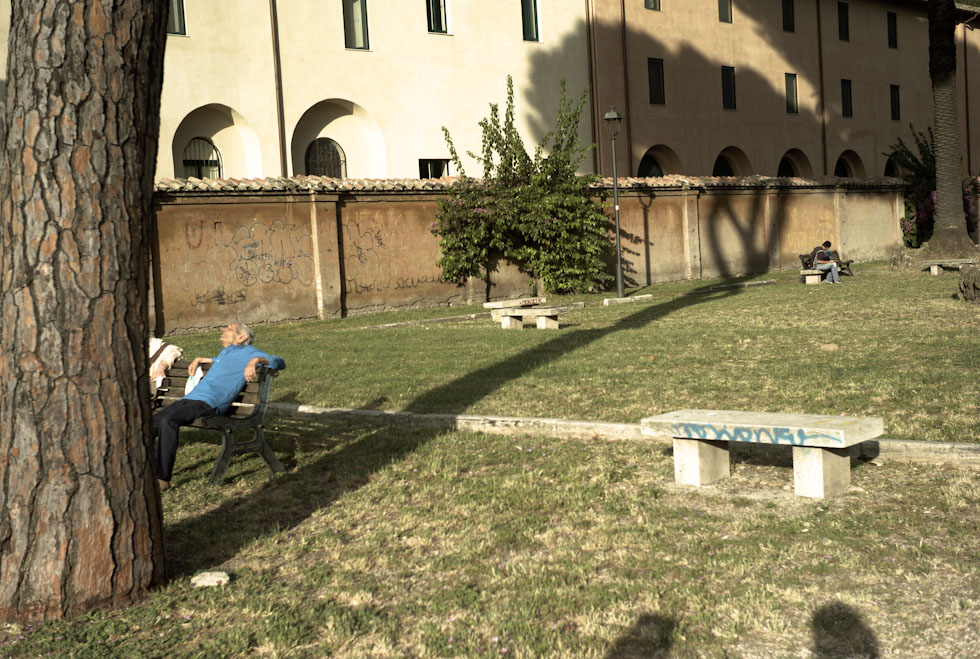 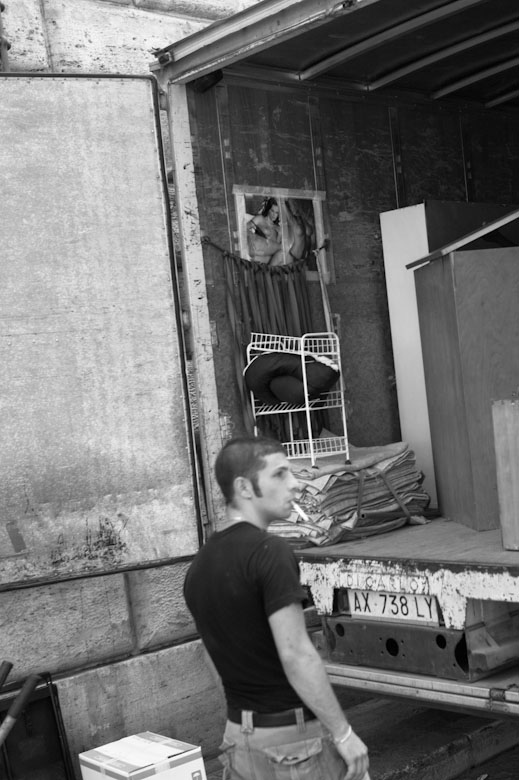 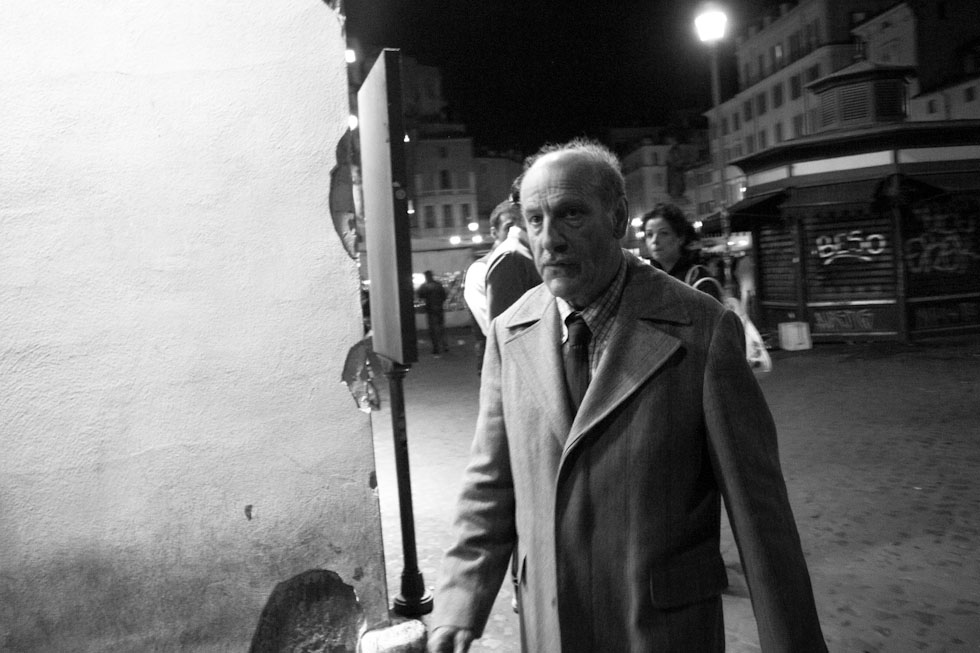 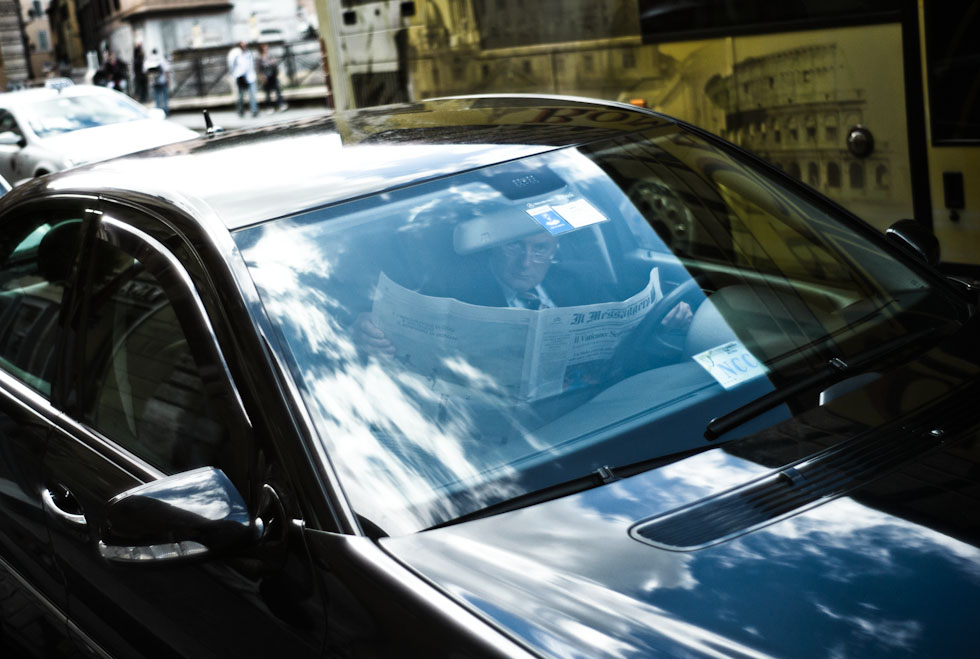 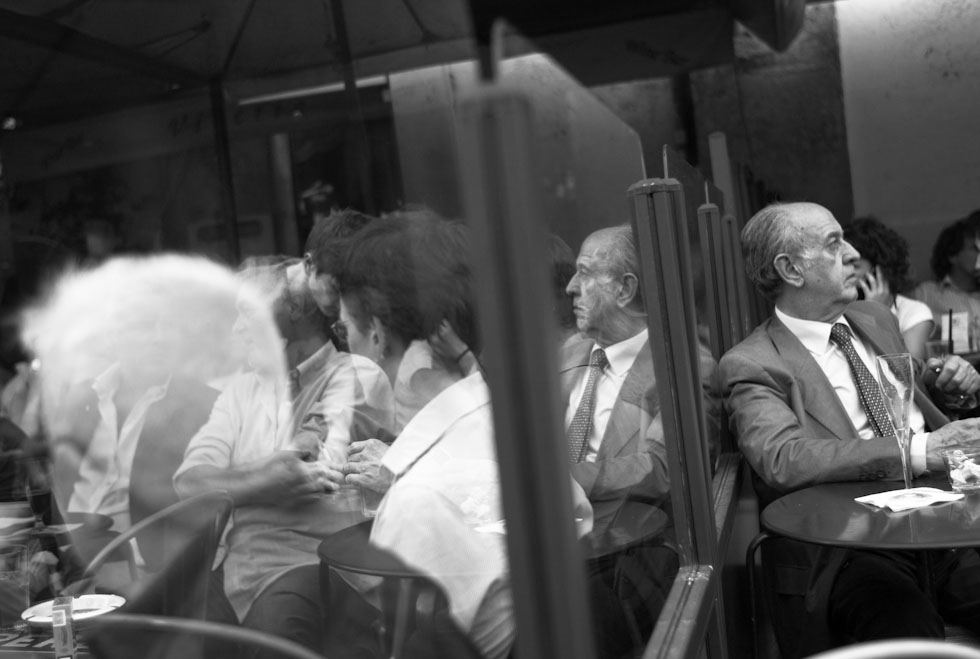 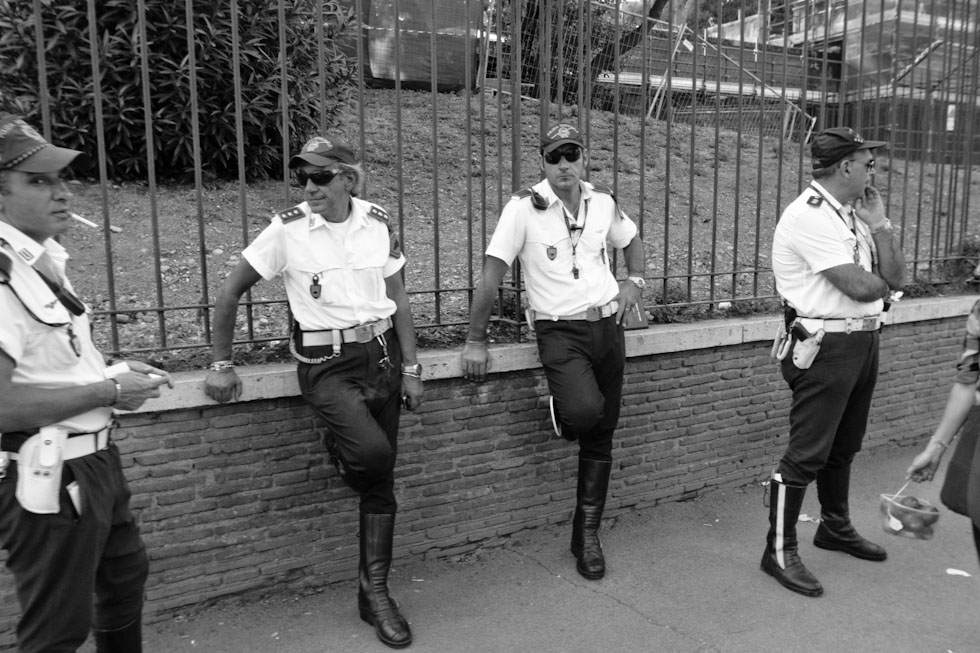 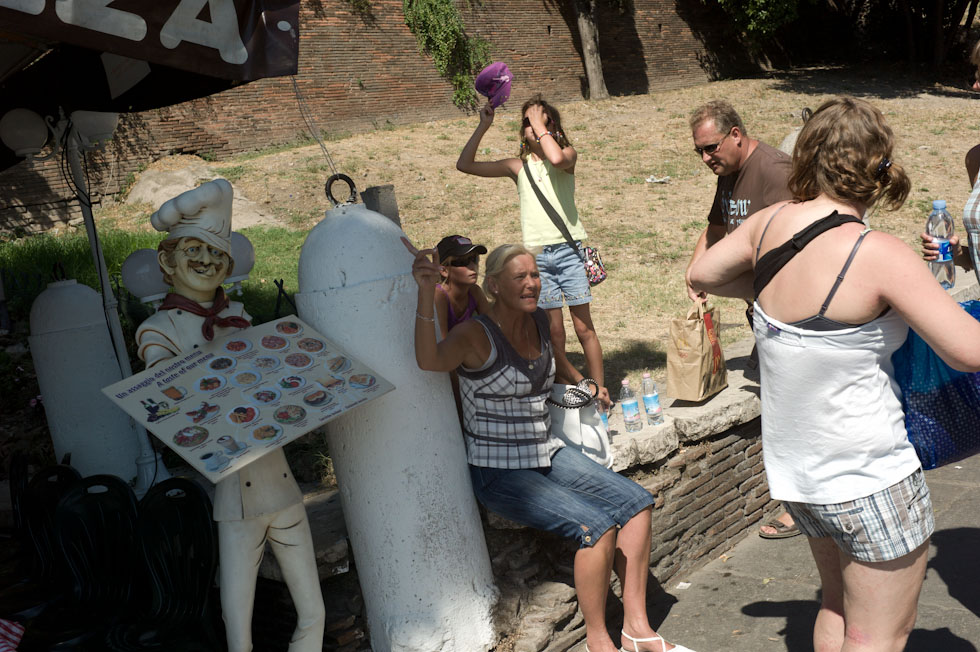 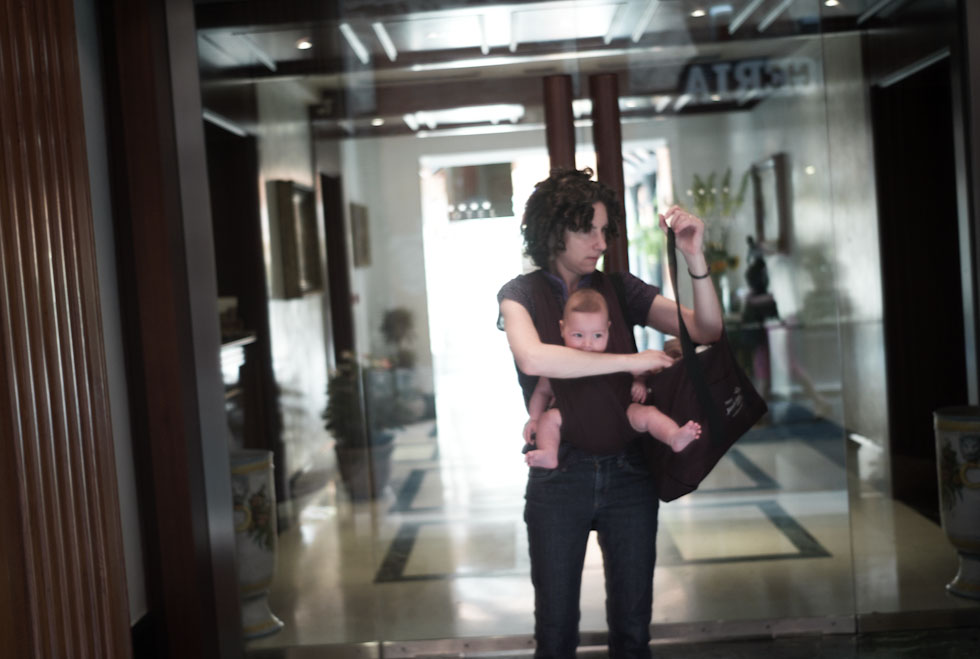 It will be a while, possibly an infinite while, before I read Tolstoy’s brick of a book,[1] so I am happy Amber gives me a glimpse:

“In captivity, Pierre had learned, not with his mind, but with his whole being, his life, that man is created for happiness, that happiness is within him, in the satisfying of natural human needs, and that all unhappiness comes not from lack, but from superfluity.”

[1] Stubbed my toe on the thing twice already. 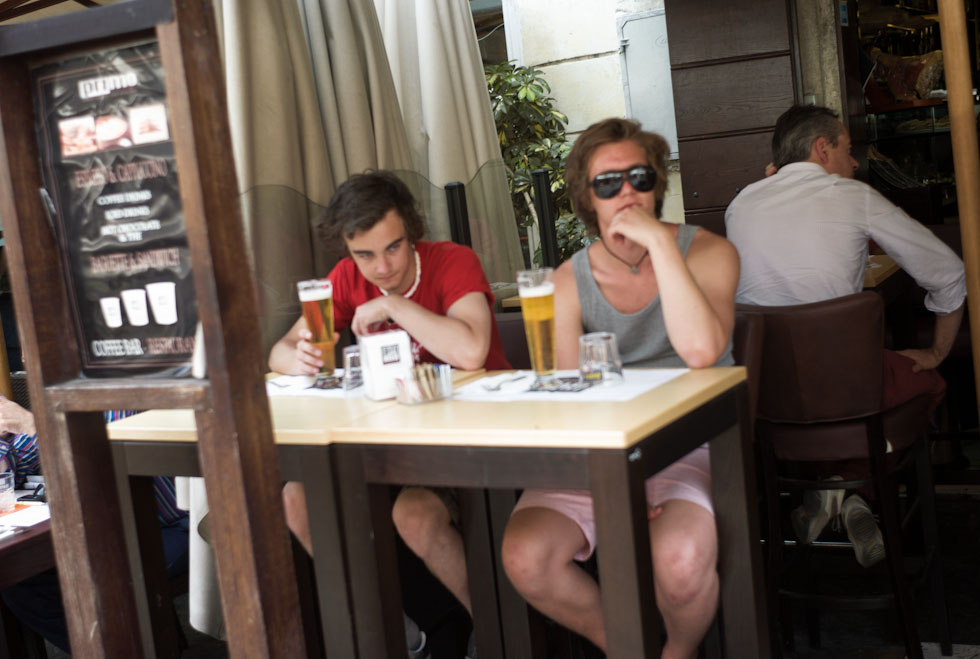 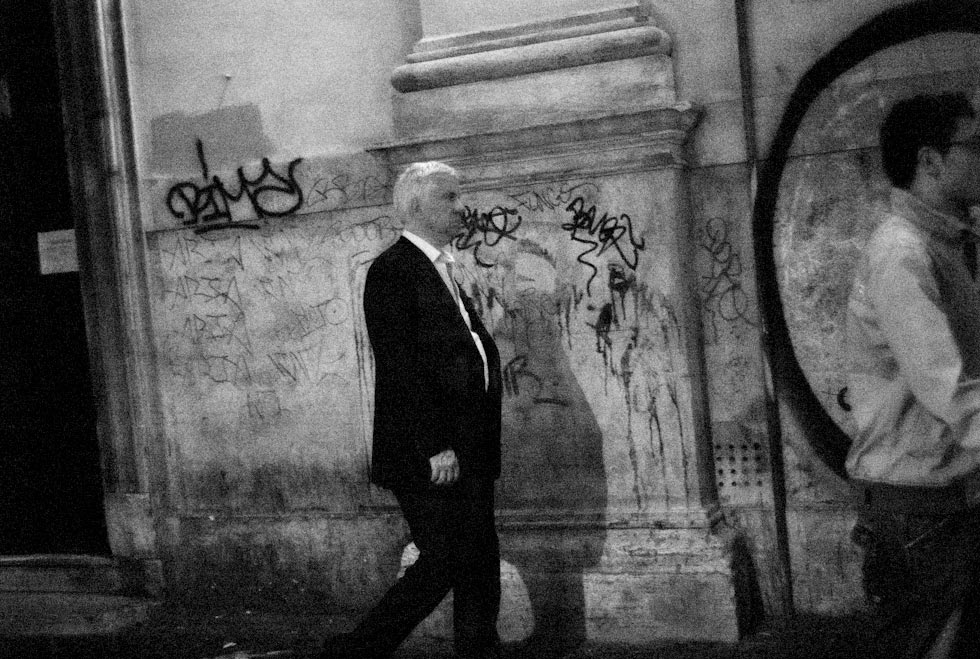 To unlock all files in a folder and all its subfolders, open a terminal window and type (in OS X and most Unix systems I believe):

It is good to do this to a folder of photographs that you are about to backup so that you avoid the backup failing half-way through when the backup script finds a locked file. 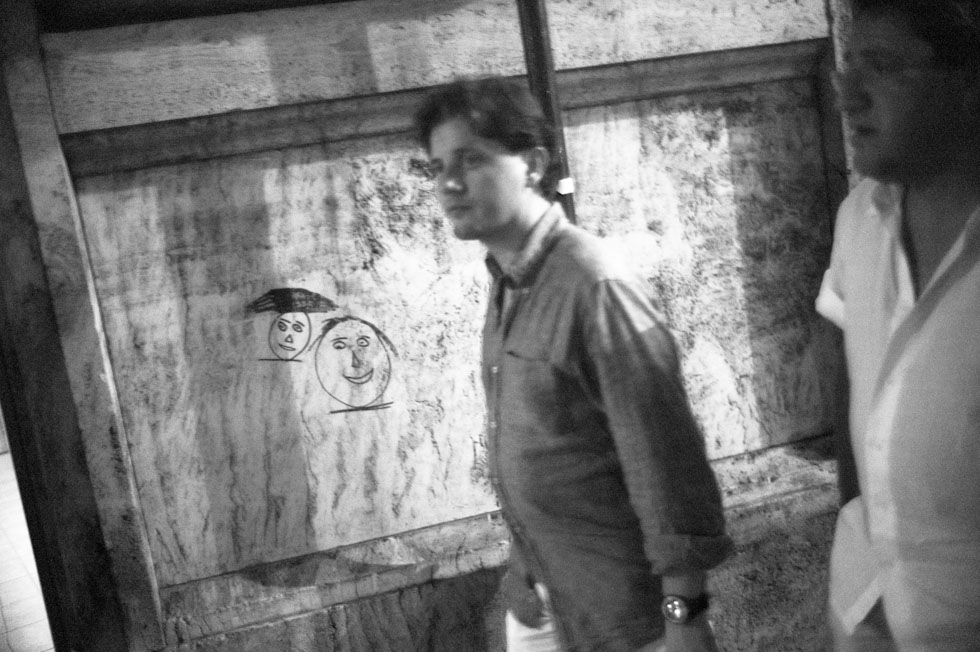 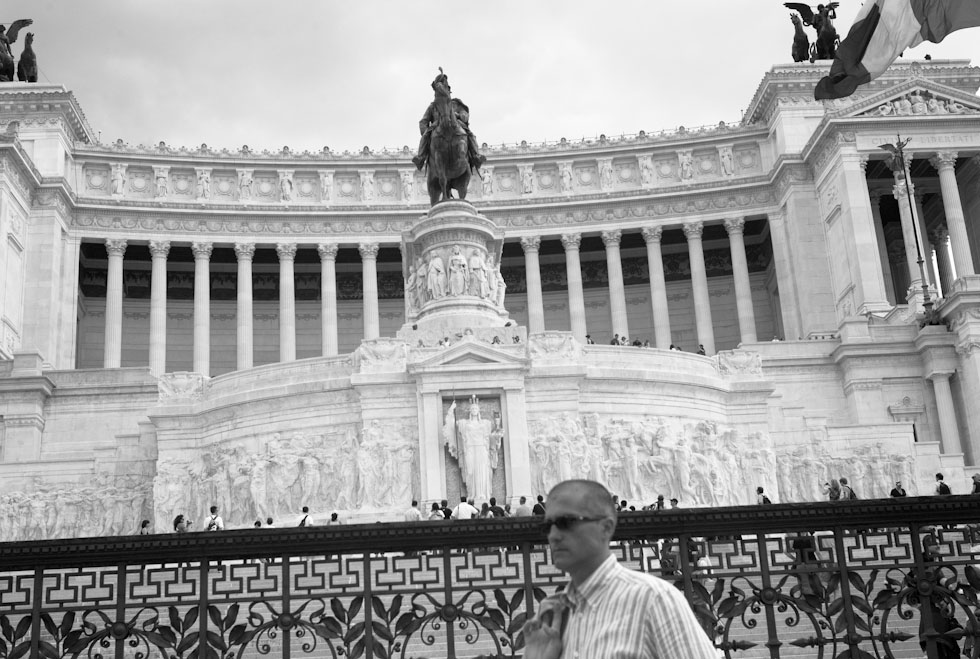 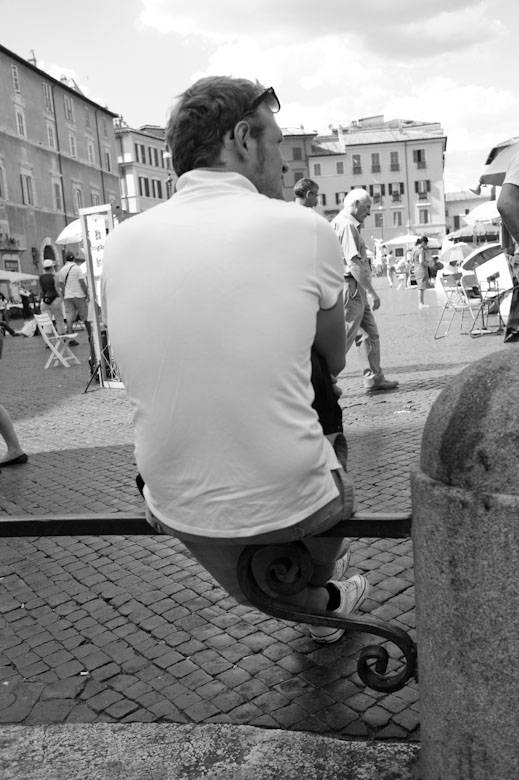 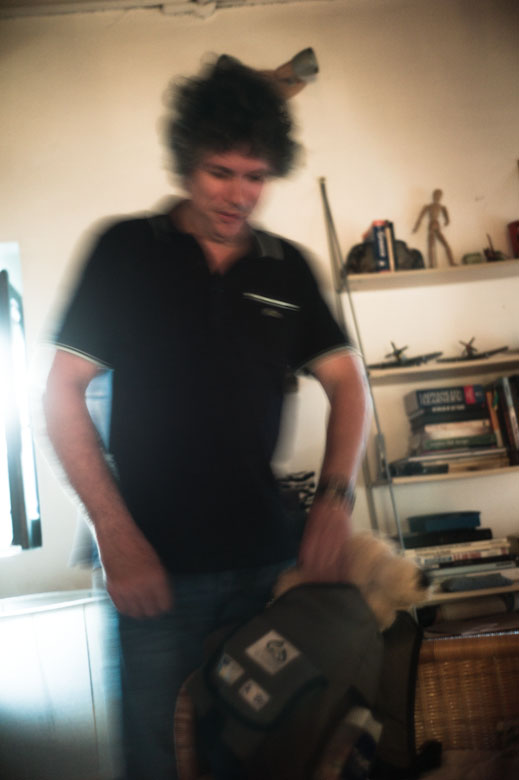 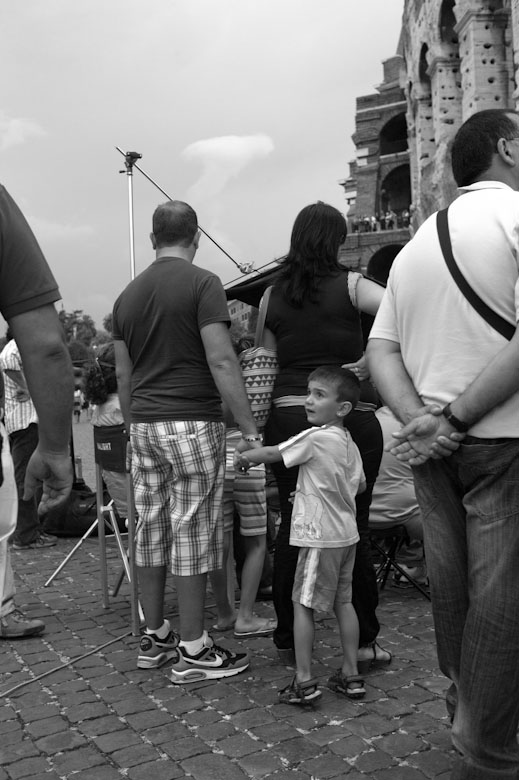 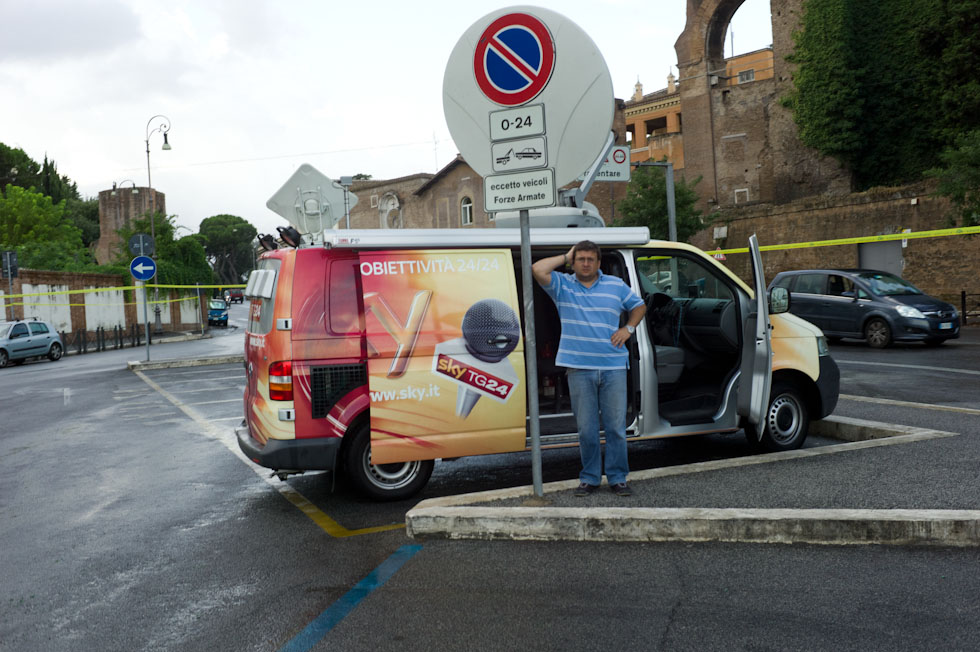 Polaroids by Russian film-maker Andrei Tarkovsky (click on the picture to open a window with the pictures, and then on the top squares for more pictures). Information in English and Spanish about them here.

A new story available in the usual gallery format, and also as a 5-minute slideshow with music by Pink Floyd (Marooned, from The Division Bell, by David Gilmour and Richard Wright.) (recommended).

The slideshow is set in a deliberately slow pace. If you don’t have time, I recommend the gallery instead