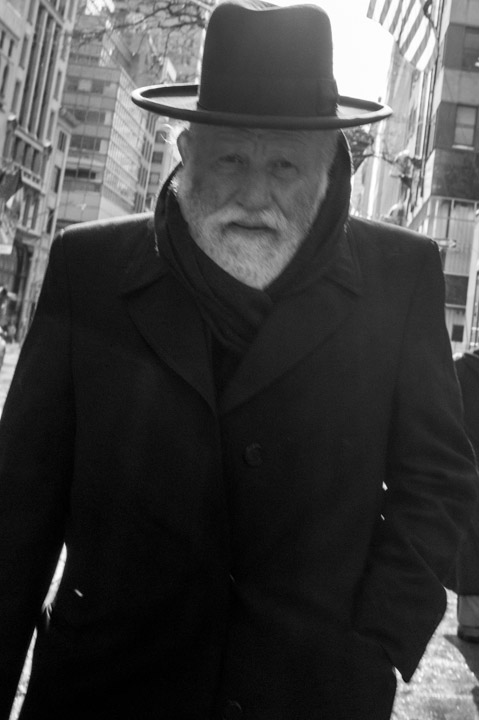 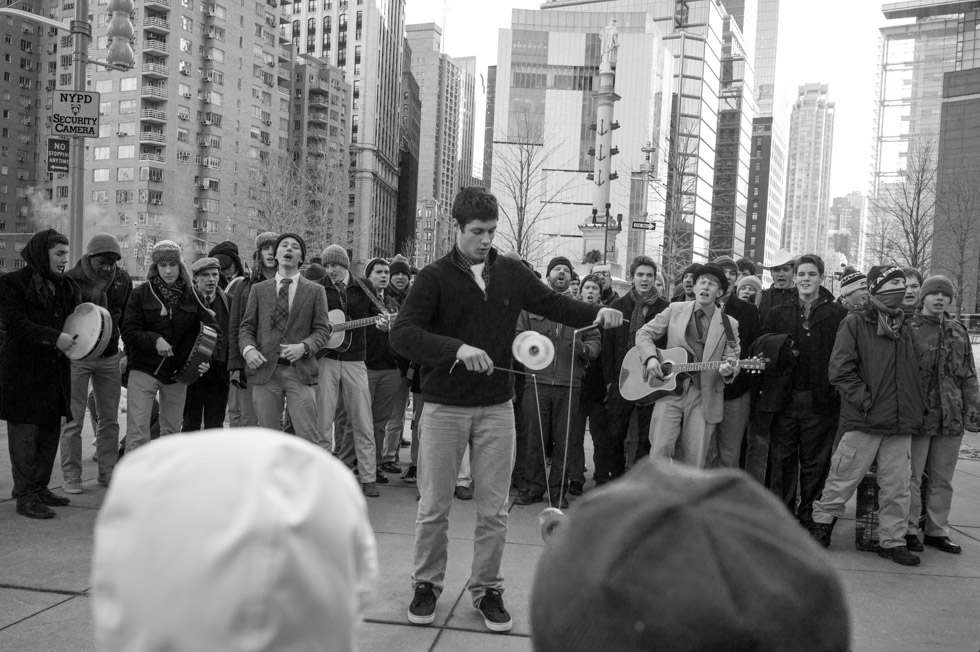 I joined spectators for a few moments and observed the performance. 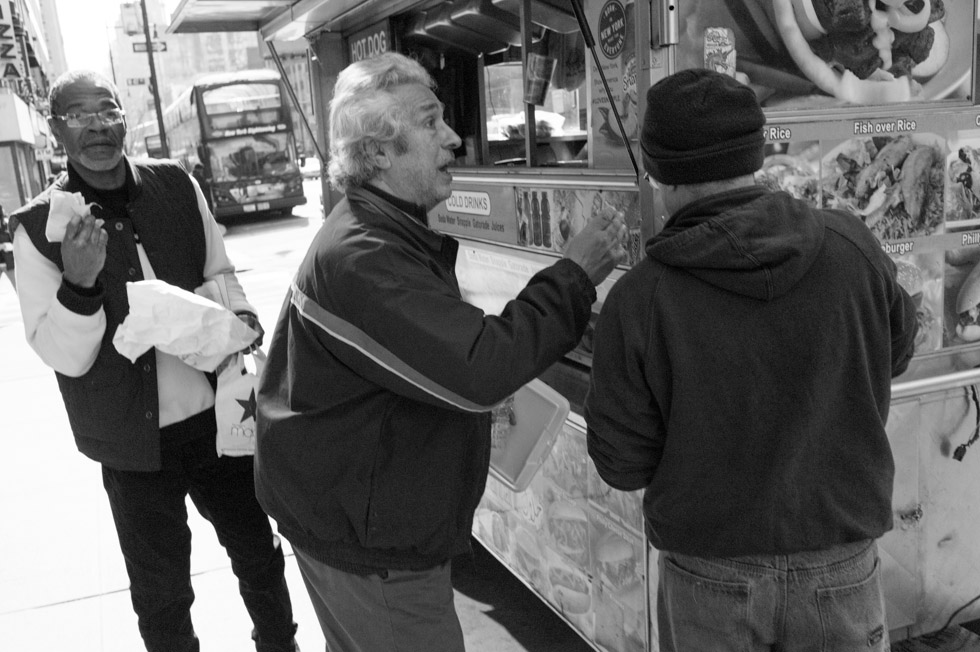 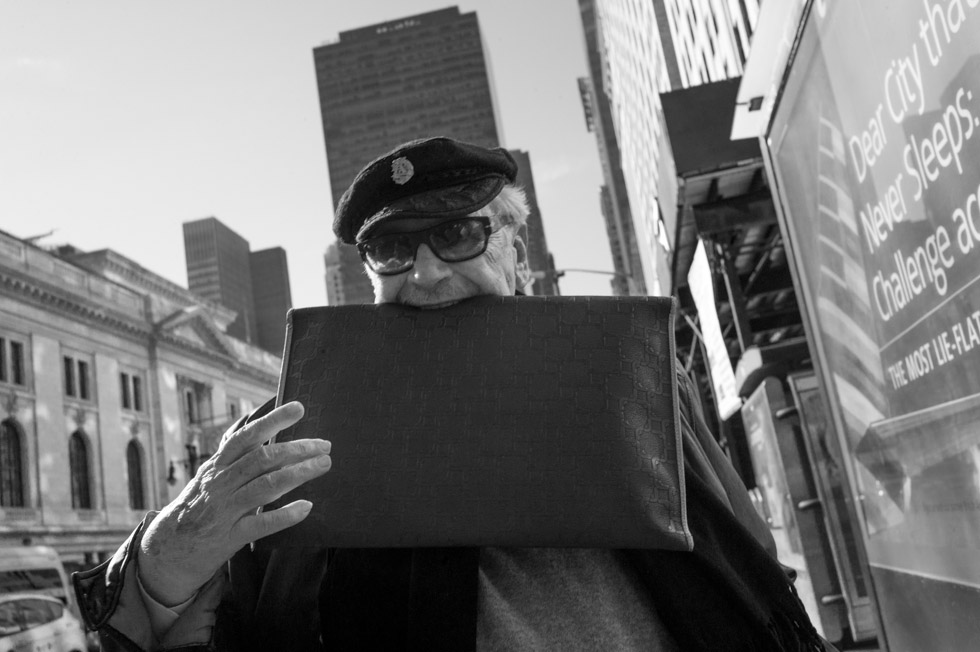 During a workshop Richard Kalvar said he’s always trying to get people holding things with their mouth. Here’s an ‘almost’ in this field. 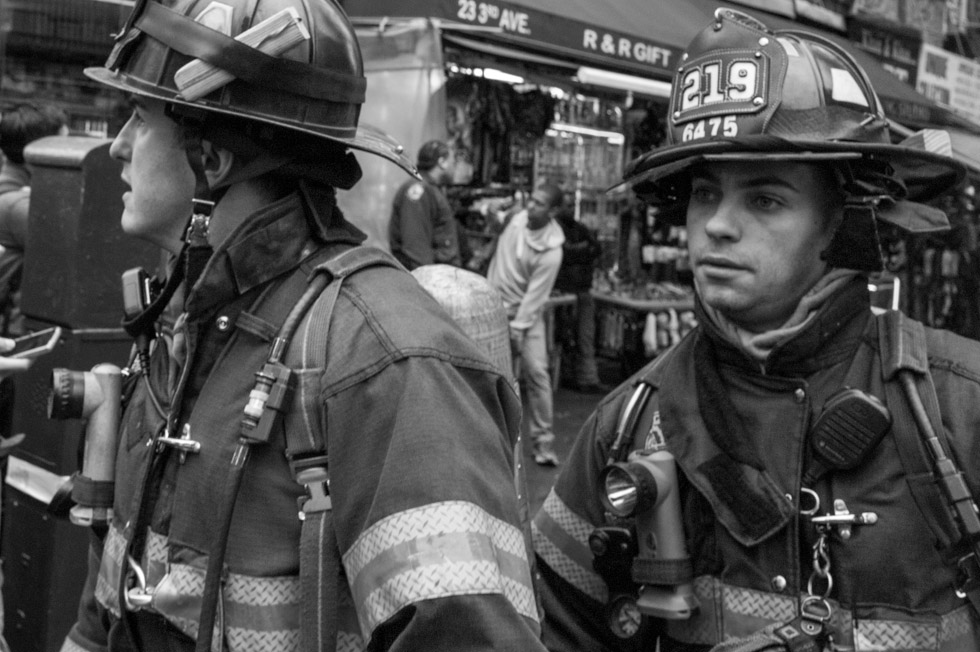 Firefighters in the East Village on 26 March 2015. 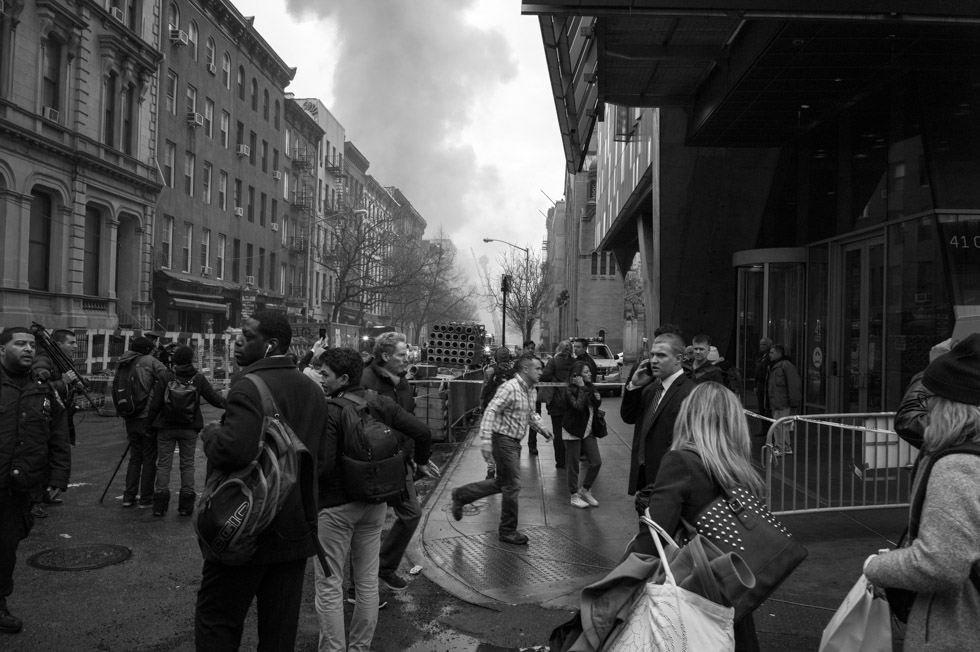 Today I was walking down St. Mark’s Place and photographing by the Gem Spa 30 minutes prior to the explosion and subsequent fire at #121 2nd Avenue, one a block away. When I heard about the fire I went back to find chaos. 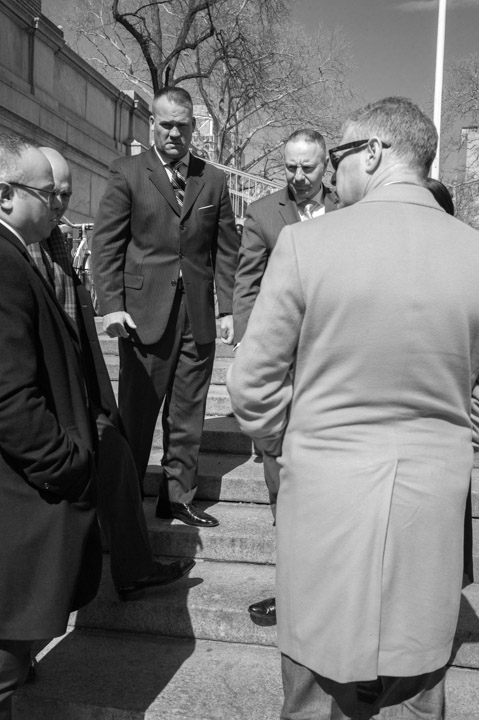 They didn’t look like intellectuals, nor as if they were having an intellectual conversation. I didn’t stick around to find out. 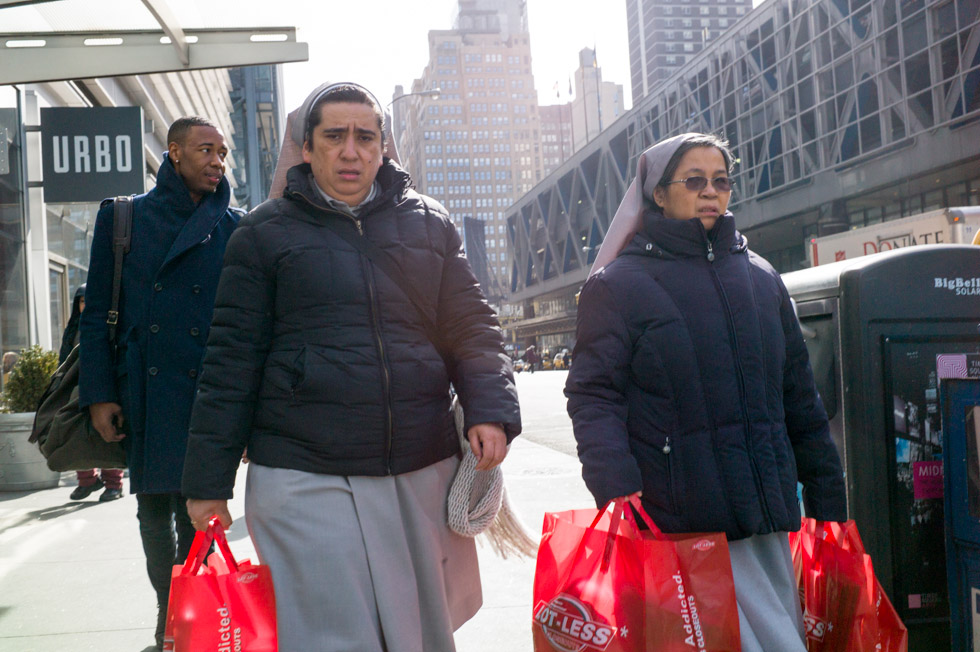 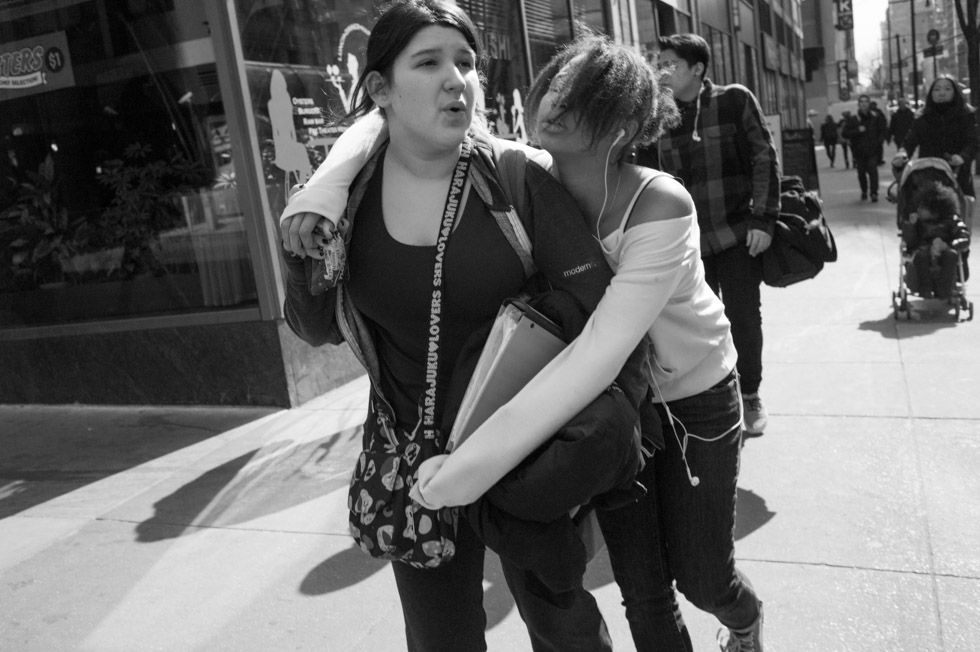 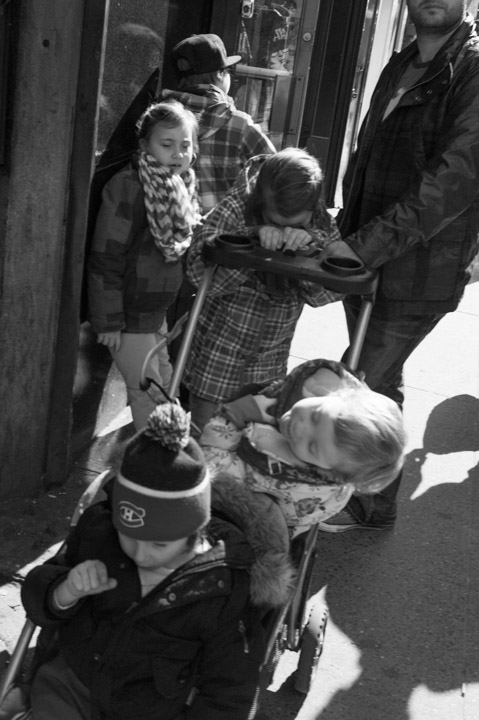 Waiting for mom, presumably in the store. 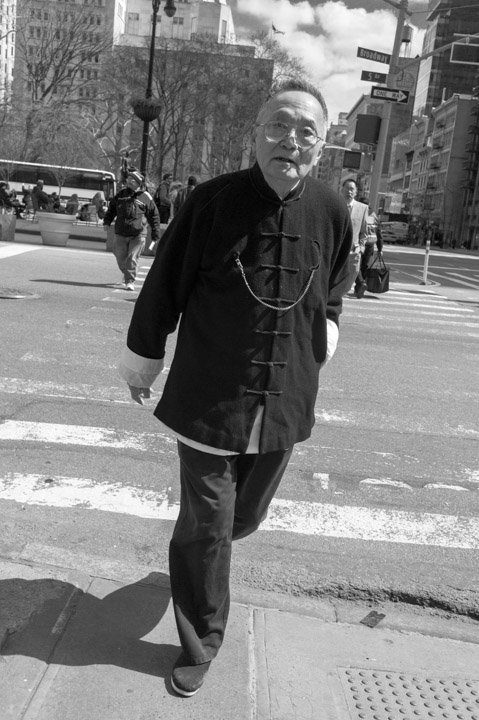 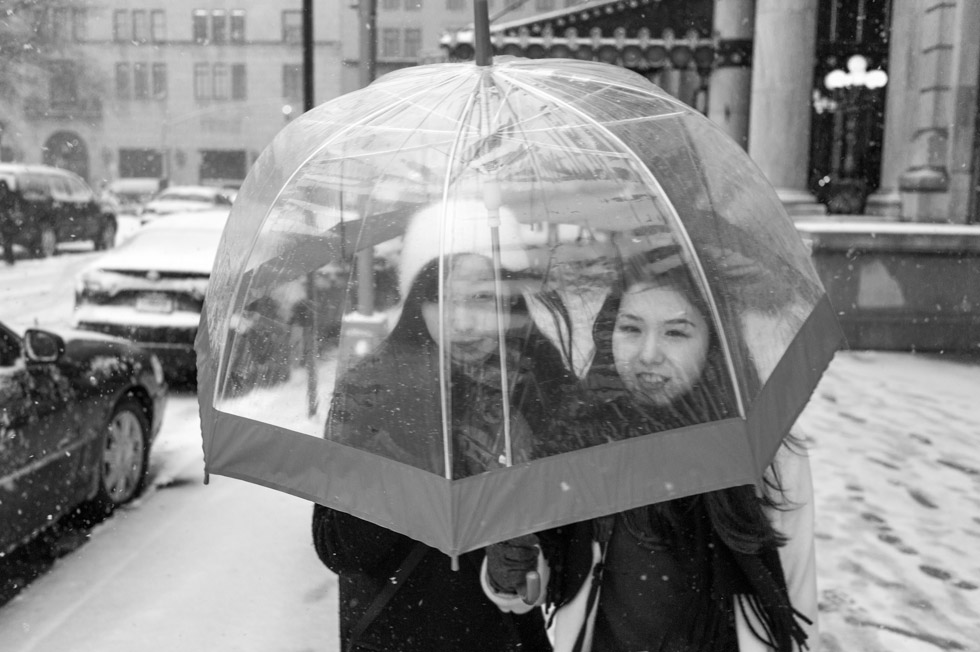 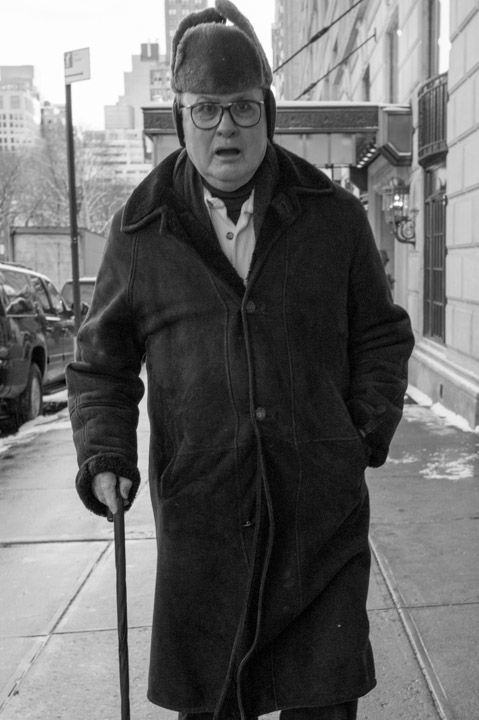 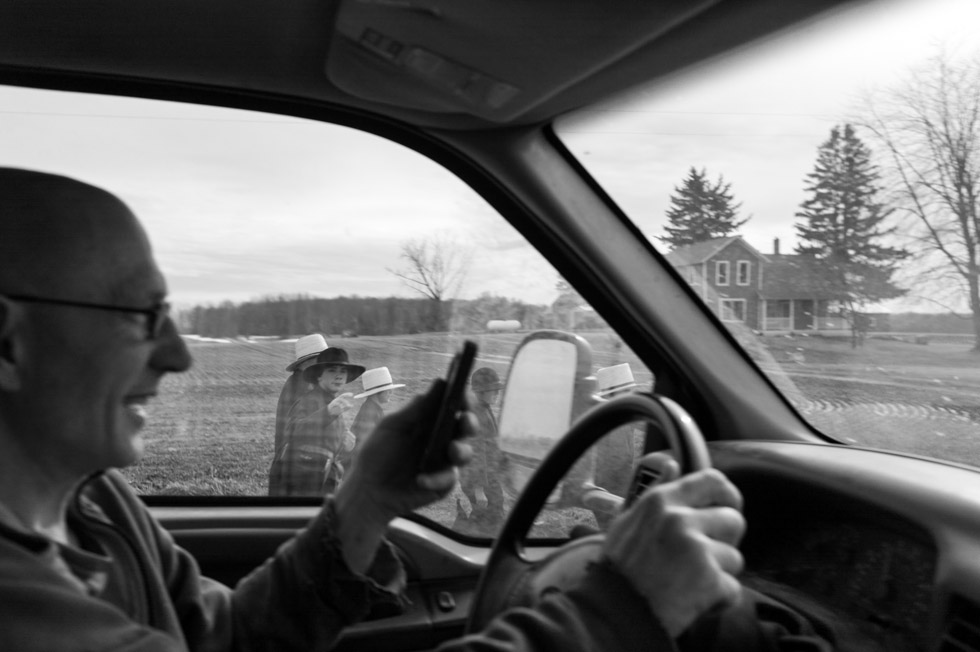 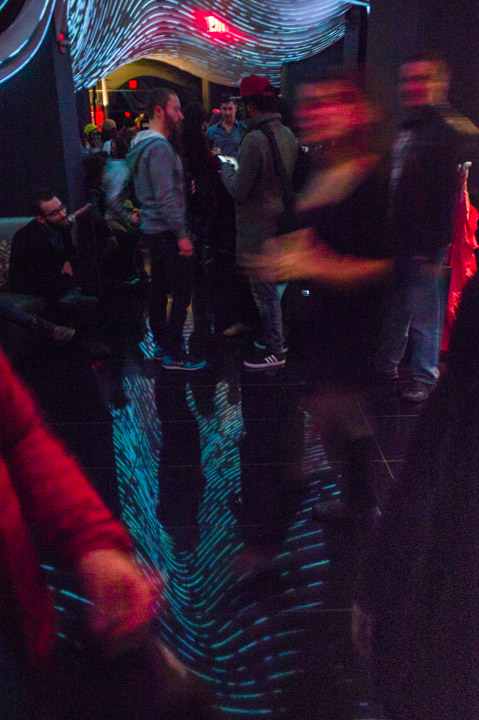 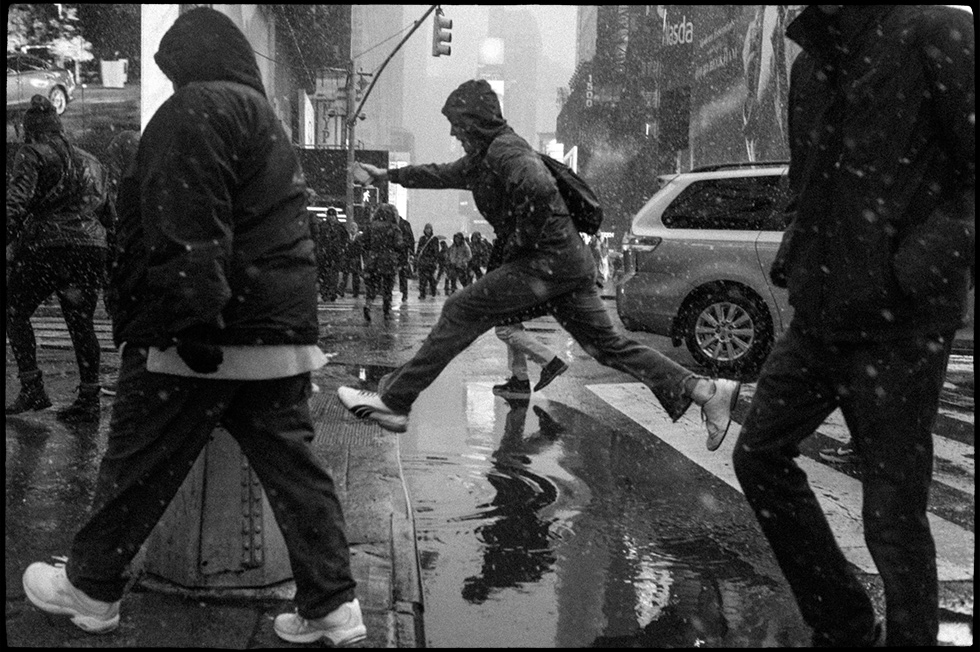 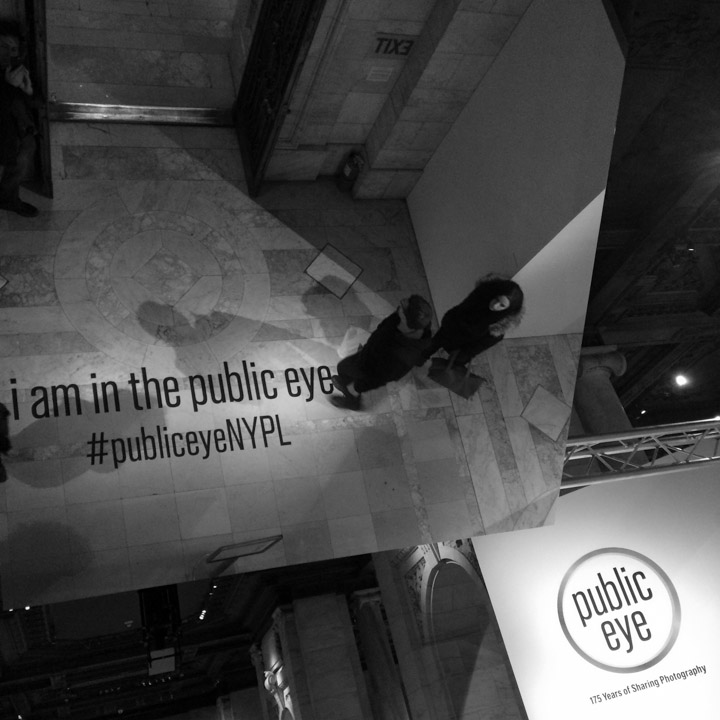 I am in the #publiceyeNYPL today at my adopted, favorite library and coffice, #NYPL! Tomorrow going to first ever #wwim at #wwim11nyc – thanks to gentleman @omarzrobles who i met on the street for the invite. 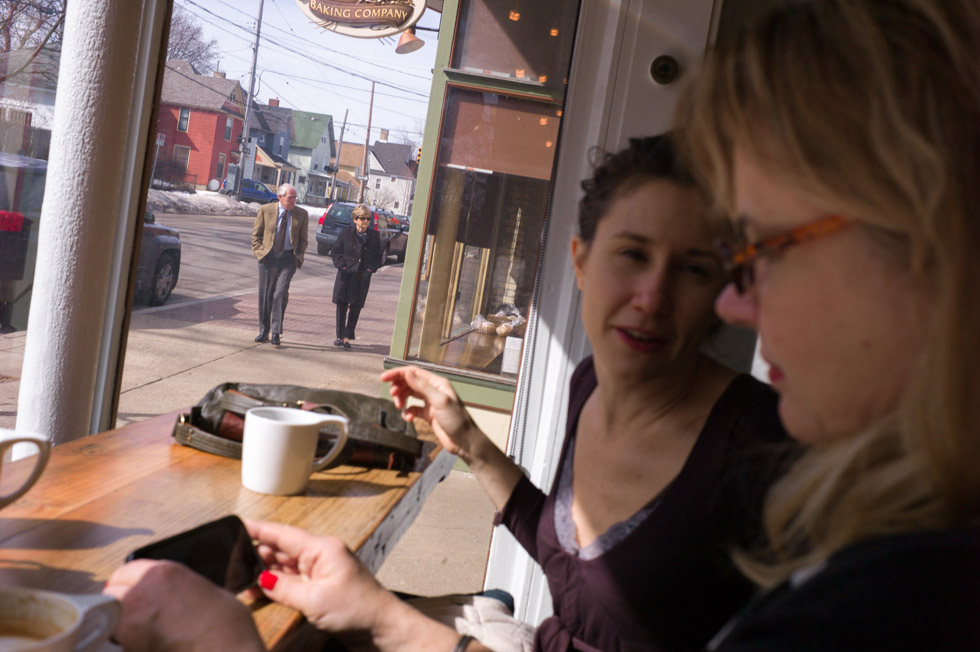 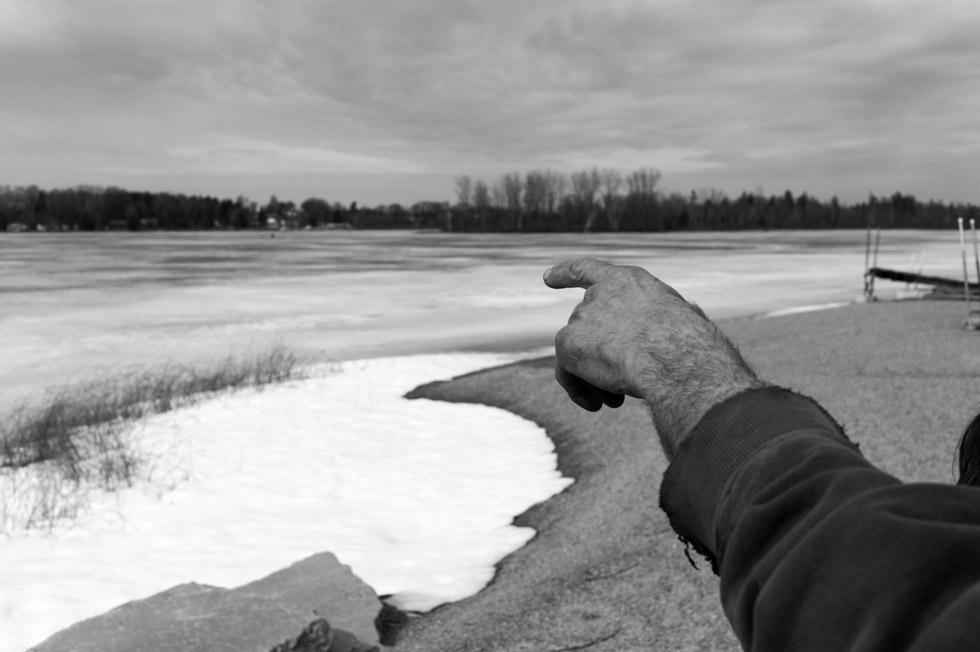 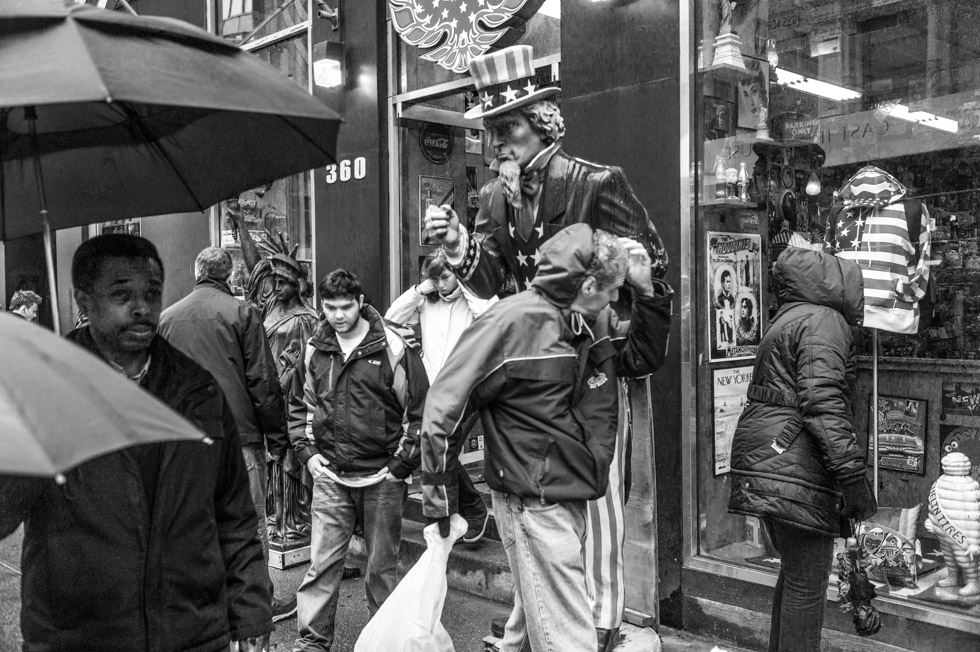 Sometimes I see the word ‘shoppe’ used in shop names here, perhaps to make them sound more French, or at least European. This was not one them. 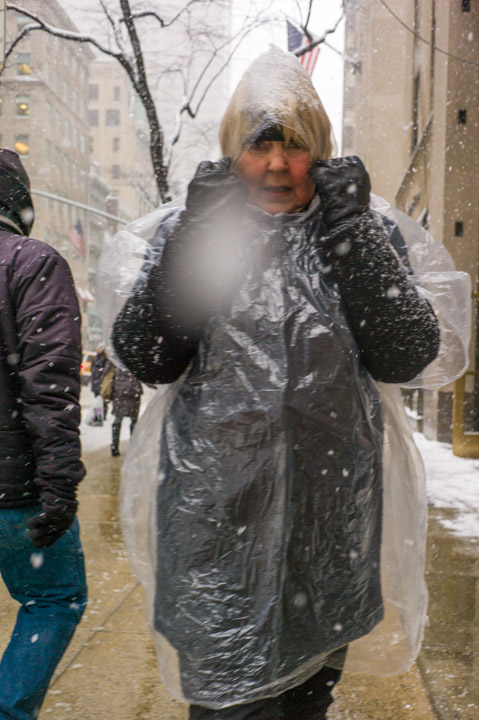 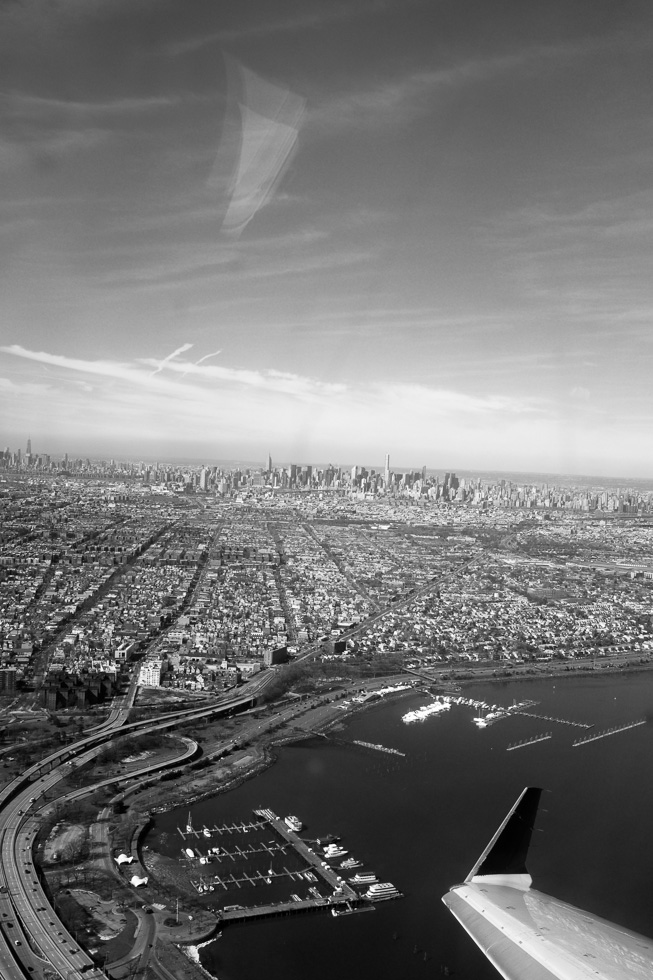 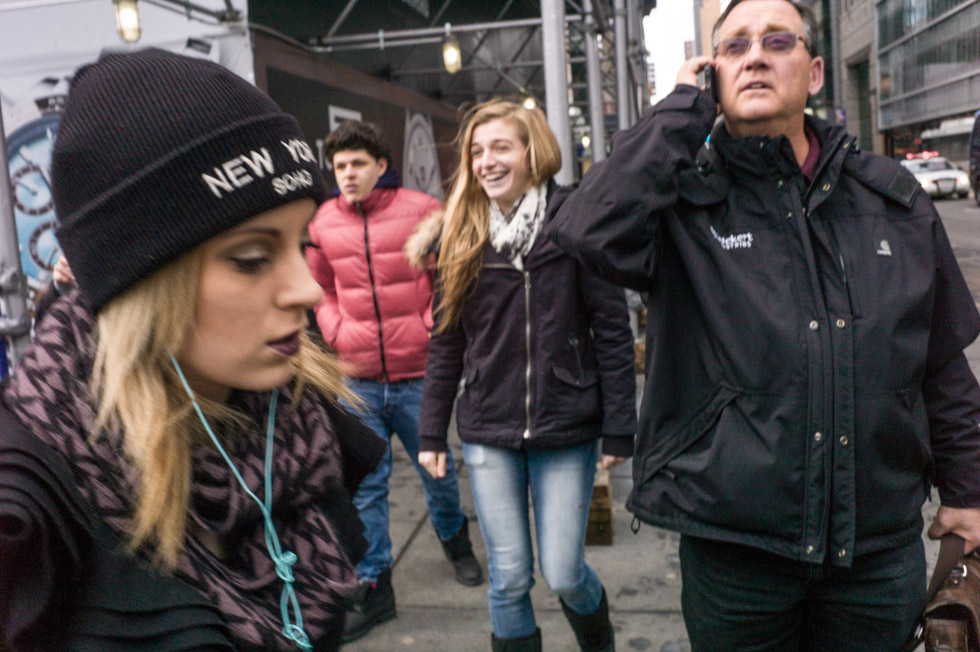 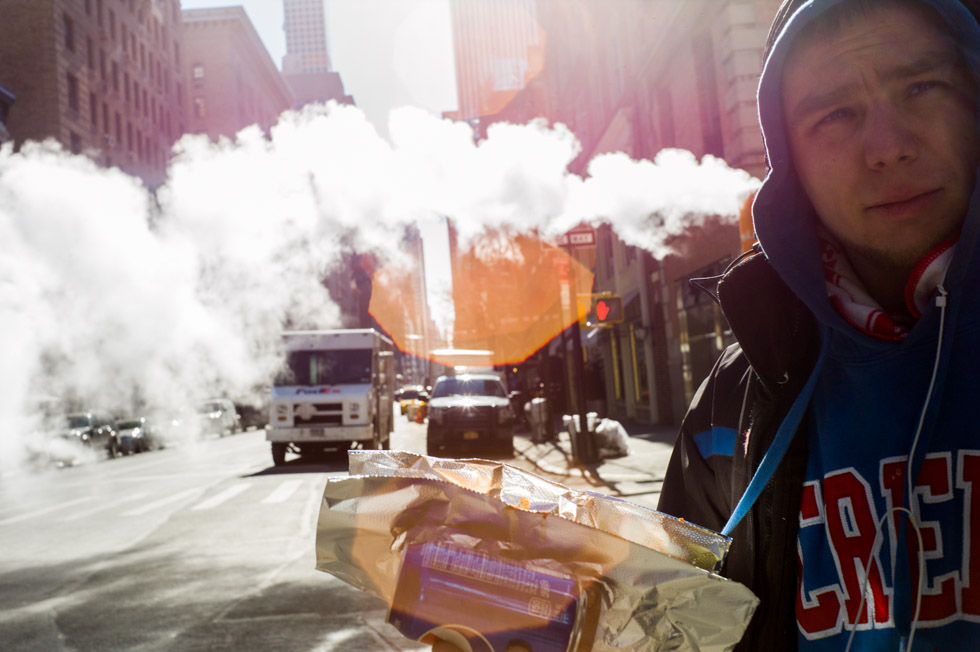 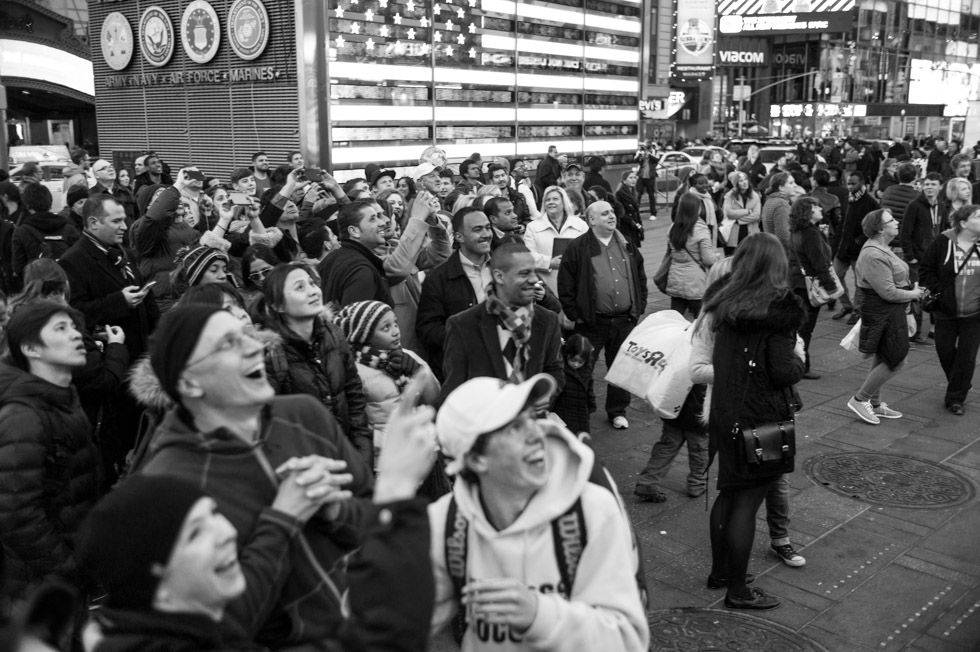 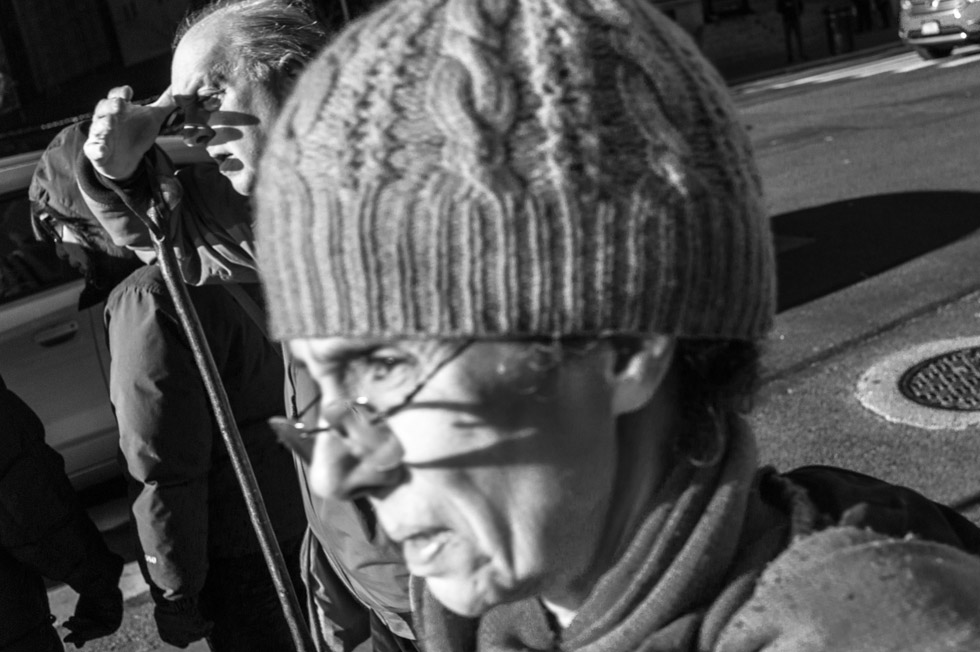 Simon Griffee works as a designer & photographer in New York City. See photographs taken while wearing this & other fashionable outfits here at SimonGriffee.com. Simon is also on fucking Instagram. 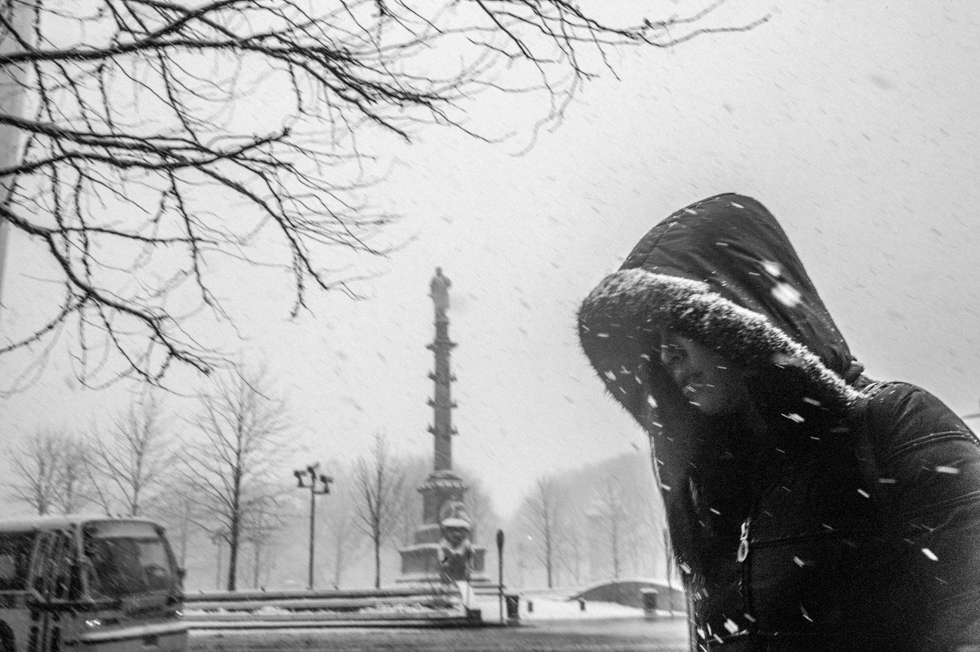 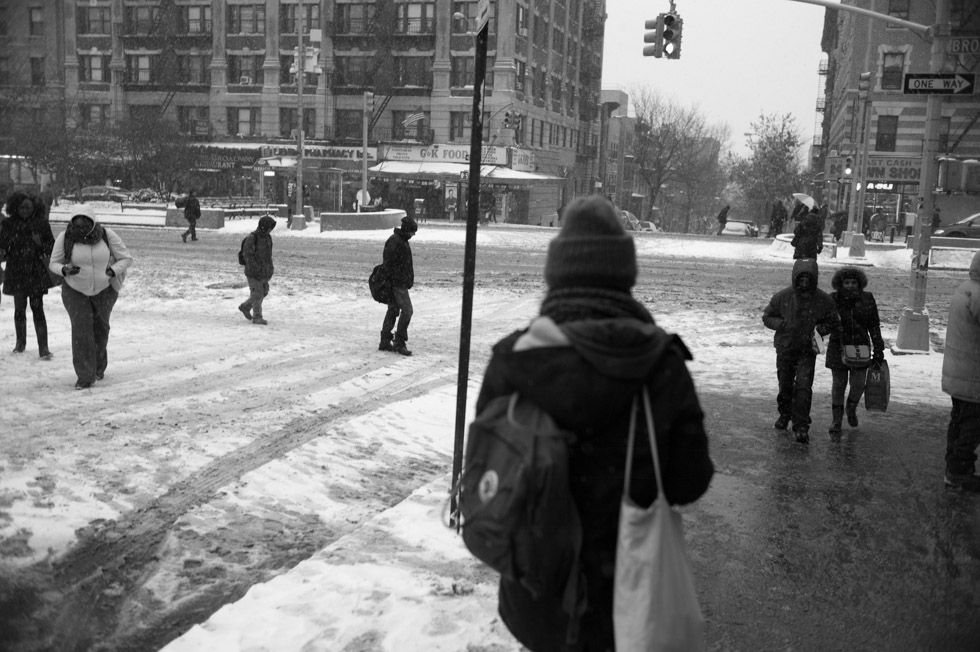 I run into a security detail protecting people dressed in Star Wars costumes by the Colosseum around May 4th 2014. See the pictures » 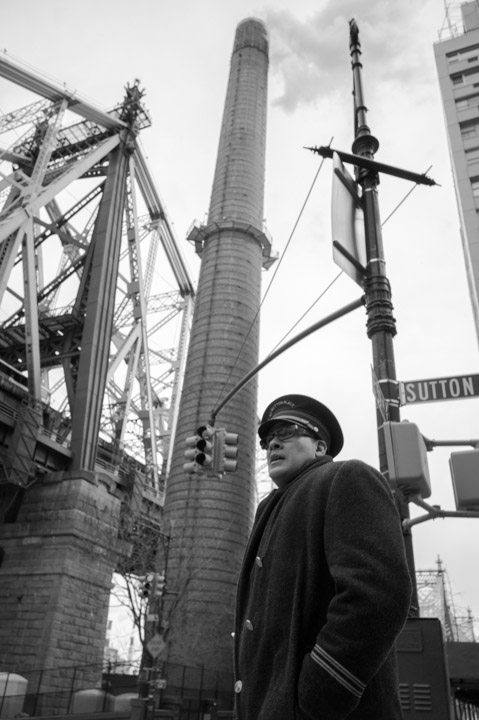 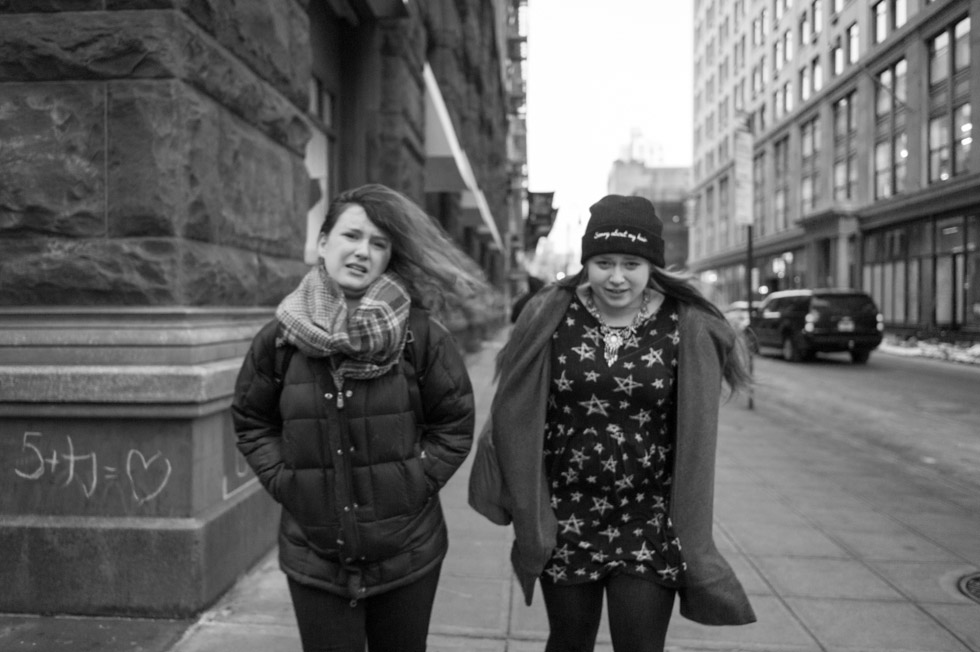