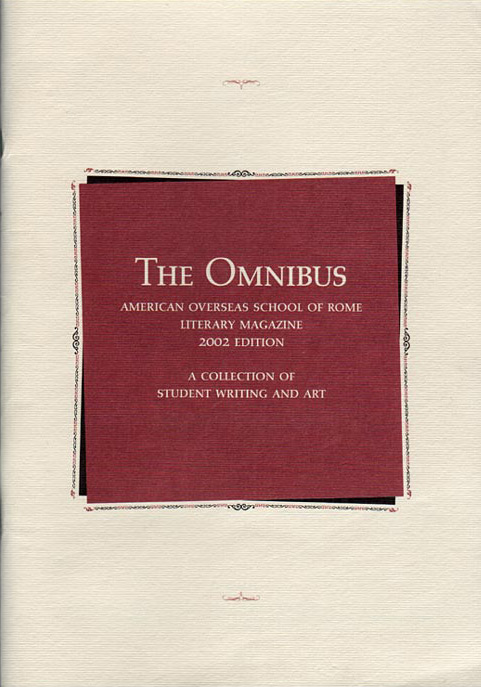 Promoting the European League for Middle Level Education in Rome, Italy. The photograph of the beautiful Stone Pine, native to the Mediterranean region, was taken in the Roman Forum grounds. 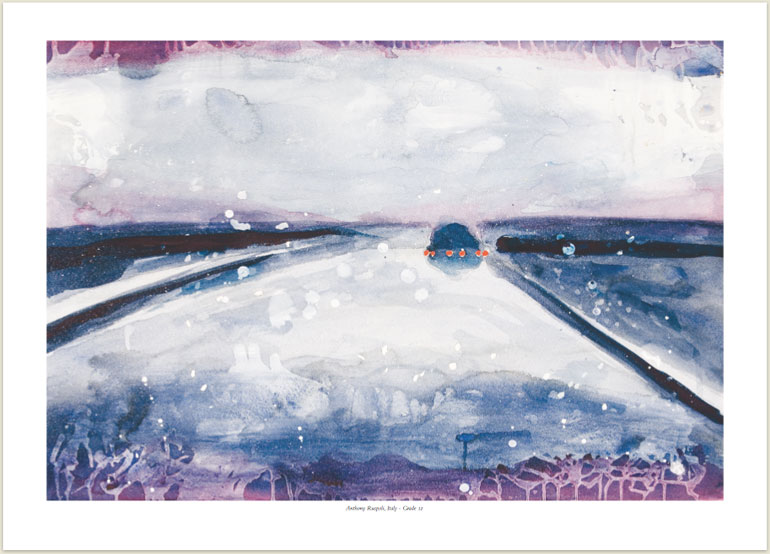 AOSR needs a calendar that is useful for its staff and also provides a promotional opportunity for the school to send to parents of potential students. I photographed student artwork, designed a calendar and oversaw its production.