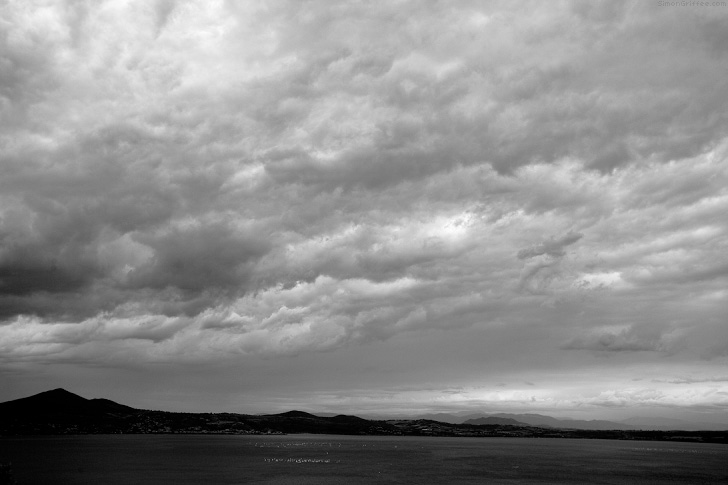 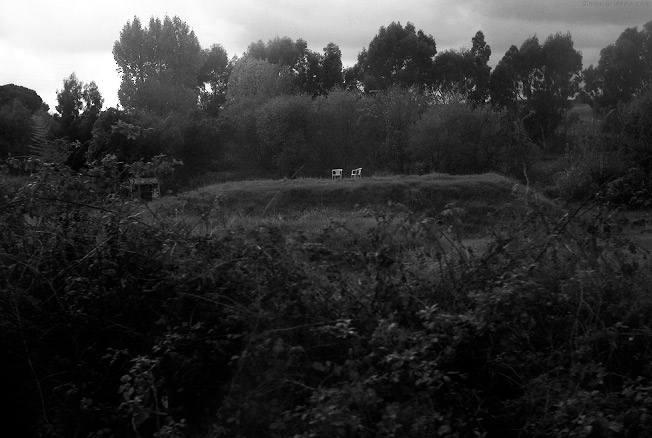 Part of Track of the Train. 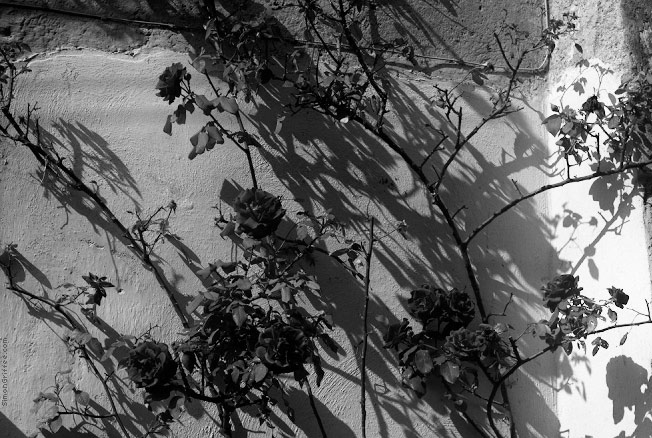 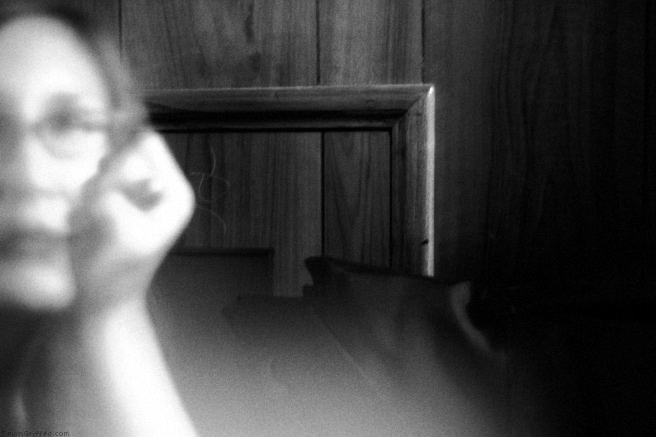 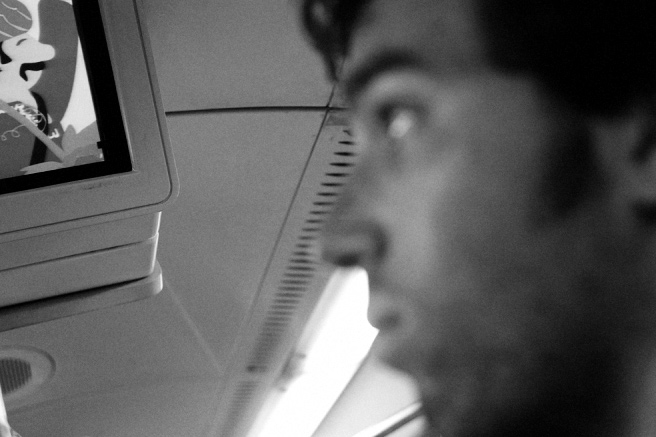 “For as long as I live, I will never forget that in no other country on Earth is my story even possible.” —Barack Obama, 2008

Obama along with any other candidate in the flawed election system probably has no choice than to pander to nationalism to get the votes and get elected to power. This is a usual necessity in elections around the world, particularly in the United States.

Unfortunately, I think it will be a long time before the majority of the people on Earth realize that nationalism is an essential problem, a recurring disease which must be cured before solutions to various other humans problems can be tackled.

Comment sent in by ‘John’ (the commenting system is currently disabled ’till I finish the transfer of Imaginary Lines from its own domain to SimonGriffee.com):

re: pandering to nationalism

I recall something John McCain said in the third presidential debate:

“Sen. Obama wants to set up health care bureaucracies, take over the health care of America through — as he said, his object is a single payer system. If you like that, you’ll love Canada and England.”

This shows how nationalism, perhaps more specifically ‘American exceptionalism’ is a barrier for to change for the better. Here John McCain talks about thriving rich countries (with far better healthcare systems) as if they are from the third world – and he can do this for no other reason than they are not America. For nationalism to exist on this level is stupefying. 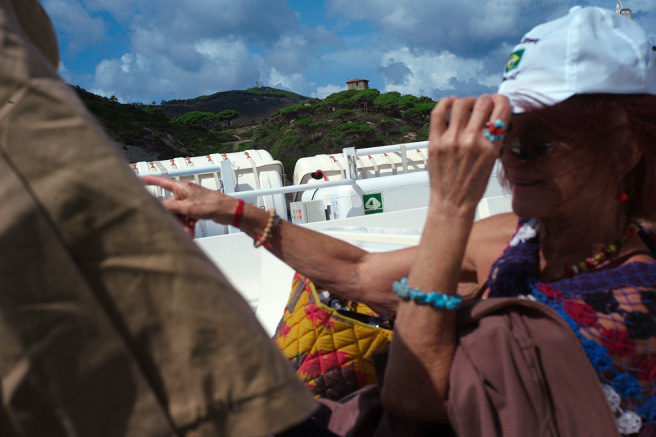 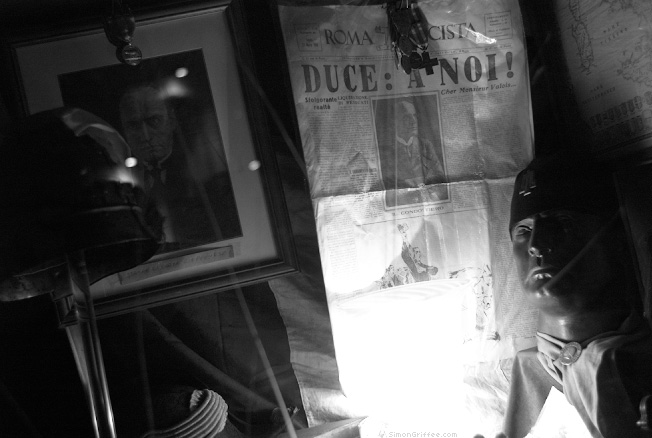 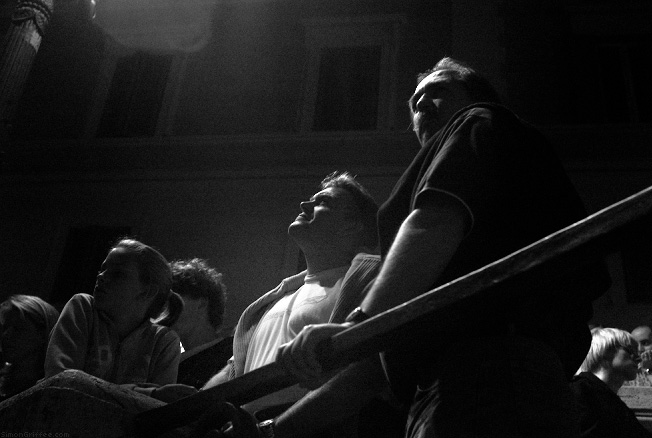 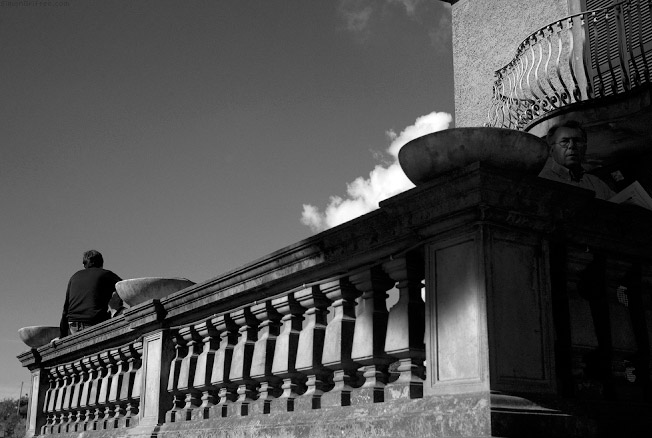 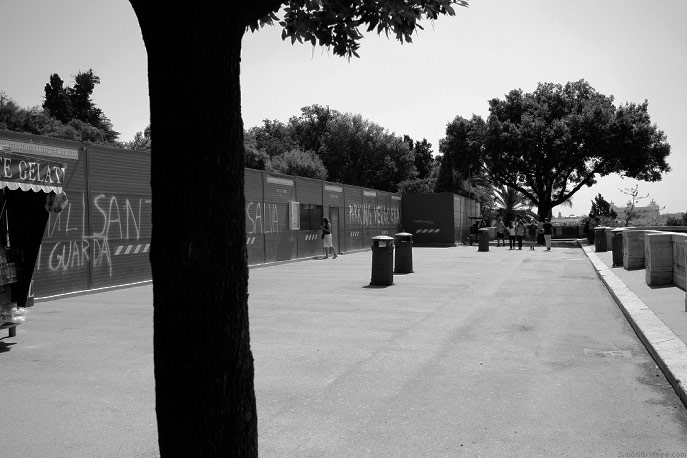 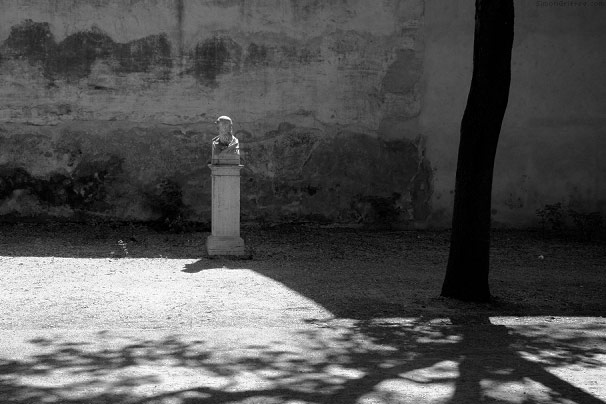 “It is a ”triptych“:http://en.wikipedia.org/wiki/Triptych on the theme of the omnipresence of power and violence. The title itself refers not only to the traditional image of the Supreme Power in classical painting, but also, for example, to the code name of the ominous project with which Oppenheimer lead a team of atomic physicists to produce the first atom bomb. Based on three probing themes, De Keyzer grabs contemporary power, its senseless violence and worldwide devastation by the hair with oppressive images: Tableaux d’Histoire, Tableaux de Guerre, Tableaux Politiques. The first tableaux cast a surprising light on the theatrical that has characterised power since time immemorial and without which it could not exist. The second perspective shows us violence as a timeless, placeless phenomenon. War appears in an aesthetic of the sublime, although subdued and painful, as glorification, heroism and justification are absent. The third part takes us behind the scenes of political power, which should, when all is said and done, actually be the power of the people: the façade, the lobbying, the backrooms, the haggling?”

Picture 008 of the woman in the crowd with her hands together looking to the side, with the political figures in the posters in the background tells so much with one frame. Also picture 097—the view from governments’ top.

Carl’s use of flash reminds me of Bruce Gilden’s (I had written ‘John Gilmore’s’ here before!) pictures, but with historical, religious, military and political madness, bigotry and propaganda lit up.