Happiness is something which is not within the field of self-consciousness. 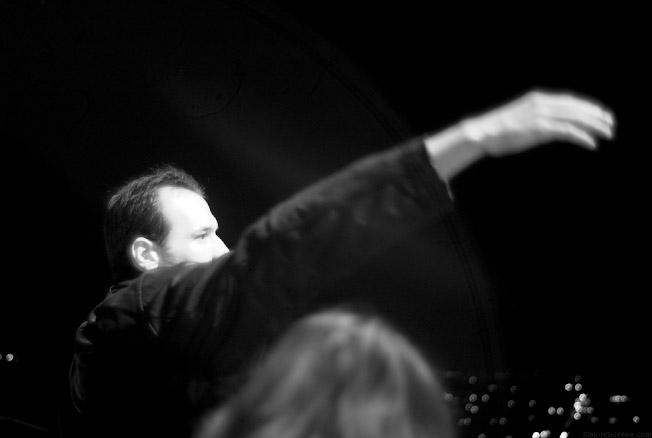 “…my camera has led me down educational paths, that academia never did do, could do or maybe even should do….” 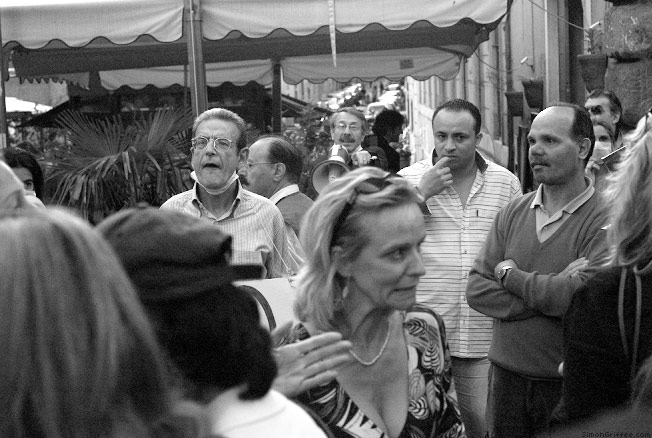 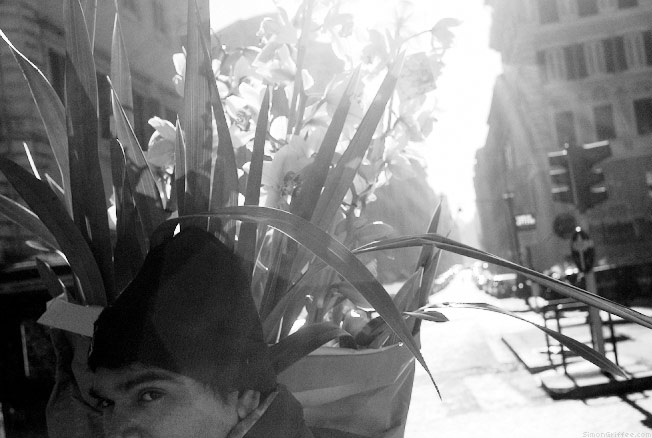 Pope Benedict XVI is in Africa being unhelpful as usual. He even warns against the “growing influence of superstitious forms of religion”, a warning which Africans may heed by renouncing catholicism and all other forms of organized superstition.

“His opposition to condoms conveys that religious dogma is more important to him than the lives of Africans.” 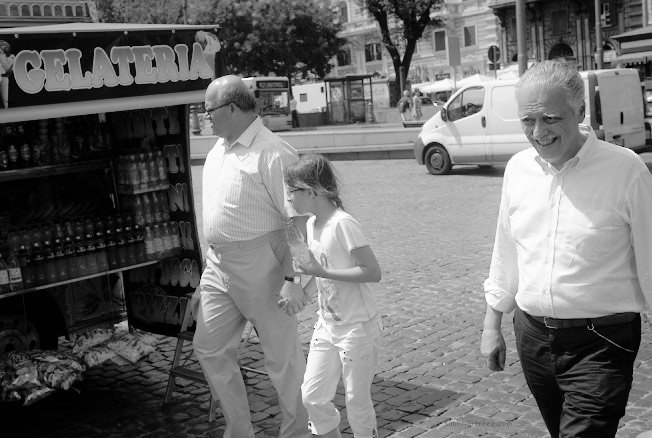 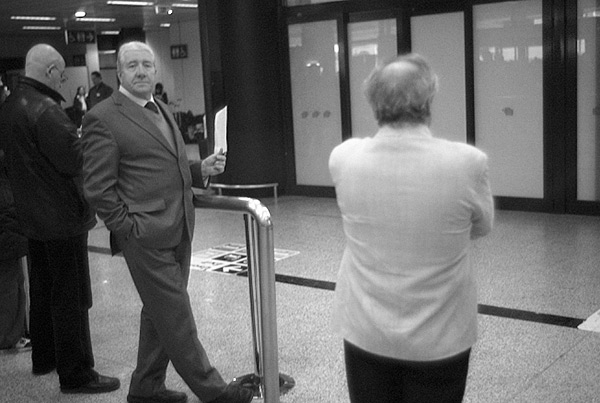 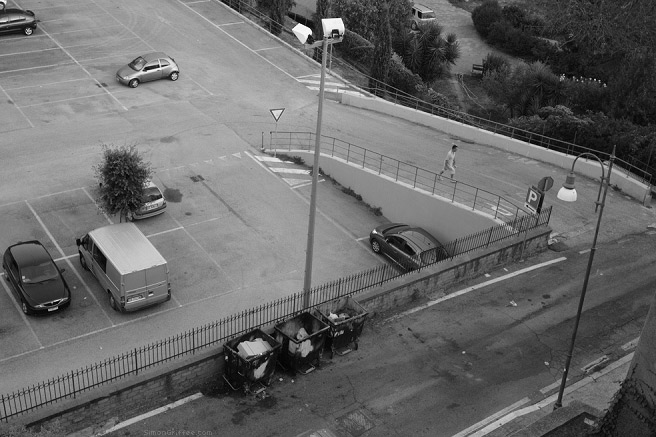 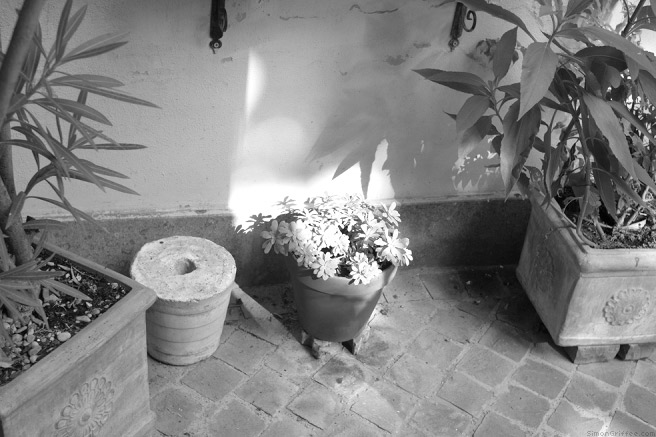 The Show Must Go On

“There must be some mistake—I didn’t mean to let them take away my soul—am I too old—is it too late?”

Pink Floyd, The Wall, The Show Must Go On

Lies, Seeing With Your Own Eyes

“Good evening. I have come to Jerusalem today as a novelist, which is to say as a professional spinner of lies.

Of course, novelists are not the only ones who tell lies. Some politicians do it, too, as we all know. And diplomats and generals tell their own kinds of lies on occasion, as do used car salesmen, butchers and builders. The lies of novelists, however, differ from others, in that no one criticizes the novelist as immoral for telling lies. Indeed, the bigger and better his lies and the more ingeniously he creates them, the more he is likely to be praised by the public and the critics. Why should that be?

My answer would be this: namely, that by telling skilful lies — which is to say, by making up fictions that appear to be true — the novelist can bring out the truth to a new place and shine a new light on it. In most cases, it is virtually impossible to grasp the truth in its original form and depict it accurately. This is why … we are trying to grab its tail by luring the truth from its hiding place, transferring it to a fictional location, and replacing it with a fictional form. In order to accomplish this, however, we first have to clarify where the truth lies within us, within ourselves. This is an important qualification for making up good lies.

Today, however, I have no intention of lying. I shall try to be as honest as I can. There are only a few days in the year I do not engage in telling lies, and today happens to be one of them.”