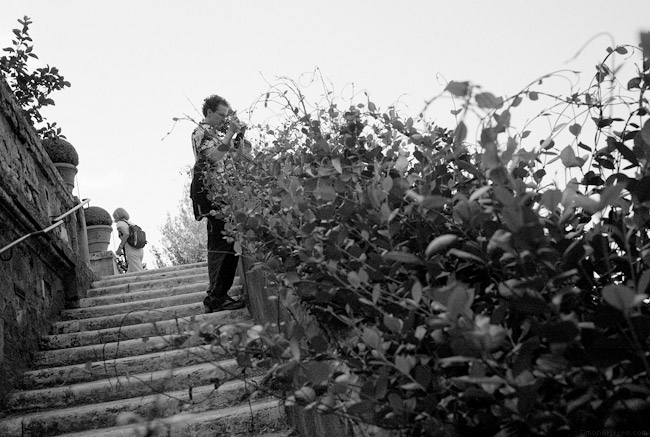 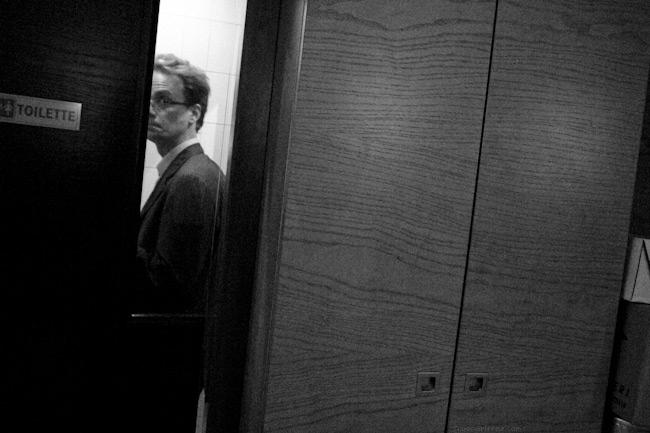 Muntazer al-Zaidi: Why I threw the shoe

It is unfortunate that you end your Guardian article with having thrown the shoe in the name of ‘patriotism’. Why not in the name of humanism, instead?

Patriotism is what aided the invasion and occupation of Iraq to begin with, and one of the principal causes of war along with nationalism and organized religion (mechanical thought).

What if all the soldiers had said ‘no’ when ordered to go kill innocent people in another land? 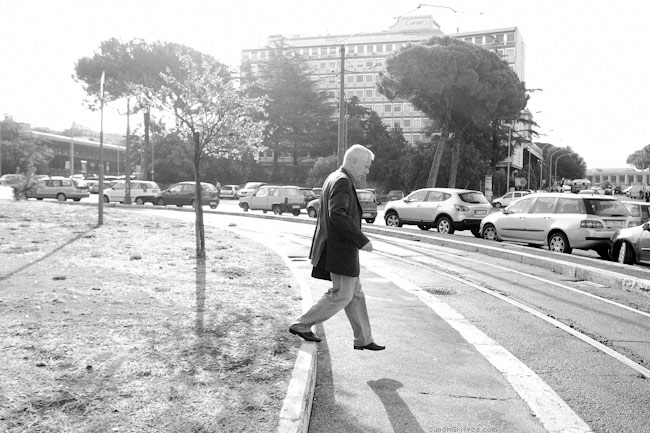 I feel older after last weekend.

Met Mo, who I hadn’t seen for 16 years. Good to see that good friends remain good friends, no matter how much time passes between meetings.

It seems Rome is becoming stricter—apparently no drinking on the piazzas is allowed ‘until September 20th’. The bar staff have an impossible job enforcing this of course, and reportedly poor bar San Calisto received a hefty fine Friday night.

During the walk on the cobblestones and the ride on bus 25N I thought of another photography project about walking alone at night. I also thought about my dad, and had lunch with him and mom the following day.

I met a wonderful family of photographers in a 50th birthday party and ran into another friend from my high school basketball team in the same. Age: just a number? I’ve said it before and I still believe it.

Came home at 7am after further drinking, more walking and more photography in the Roman night. The sun was already over the horizon formed by the distant Apennines.

Spent hung-over time by the lake where I met Daniele who gave me four packets of film. I must find a Leica IIIf at some point… After dinner we witnessed the denizens of Bracciano’s centro storico putting out a blaze in the old moat with buckets and garden hoses. The fire engine[1] arrived howling and, while it parked, somewhat exaggeratedly produced the sound police cars make in the movies when they crash upside down.

An old man next to me witnessing the fire engine’s arrival:

[1] Most unfortunately I did not capture the sound as I’m still unfamiliar with the new camera’s video functionality. Nor could I find something similar-sounding on the internet. I did find this however, which somewhat captures the spirit. 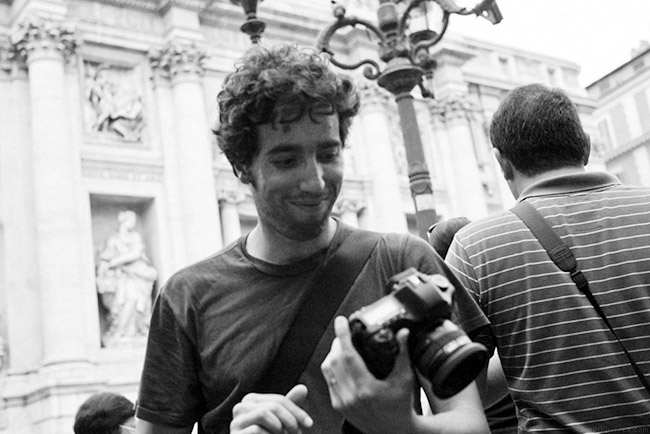 Can you provide a firmware update for the Leica M8 with the following feature, please? It really would make me very happy.

“Because we’ve all missed a shot or two by flipping the shooting mode selector switch to self-timer by accident, Leica has come to the rescue with a 0 sec self-timer menu setting. In other words, it disables the self-timer and makes the shutter release behave like it would in single shot mode. Just another example of working to address user concerns.” 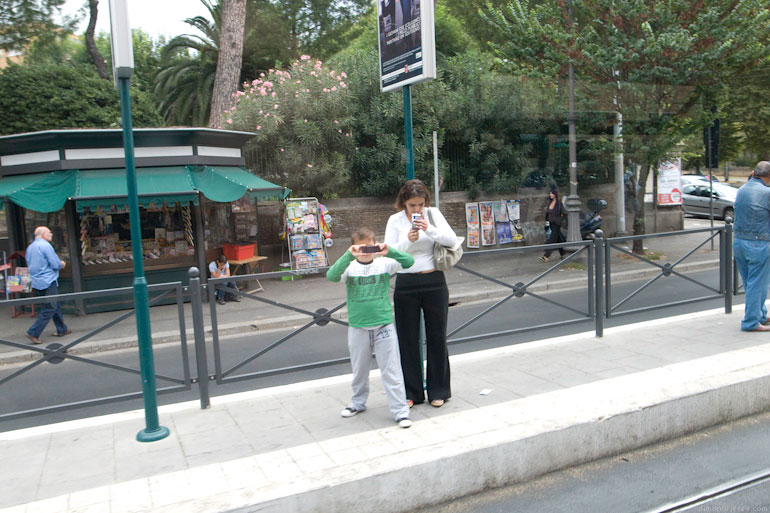 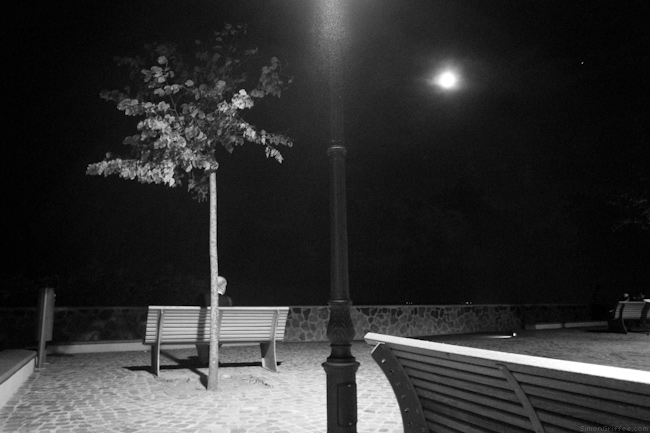 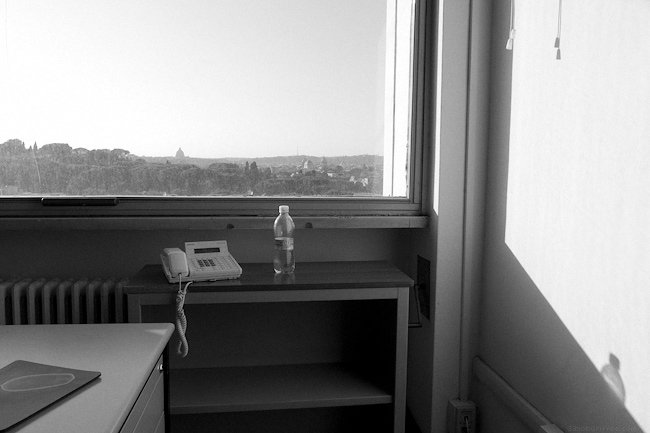 Thoughts in my mind after looking at Ara’s photographs

Identity, whether it is associated with a father- or homeland, political movement or organized religion is the cause of the genocides that continue on.

Ideas themselves, the mind, thought, are generators of identity.

Identifying with something often means you are not observing anymore. It is the beginning of the fall.

If we can only observe, without judgment, if we can be aware without choosing, maybe something beyond time can be found…Time, the division of the past and the future from the present is another cause of genocides…Looking, observing, from moment to moment, instantly, without time…if we could do this, would genocides still happen?

I like photographs because when I look at the shapes and values I am aware of the thoughts forming in my brain more easily than when reading.

The observer is the observed.