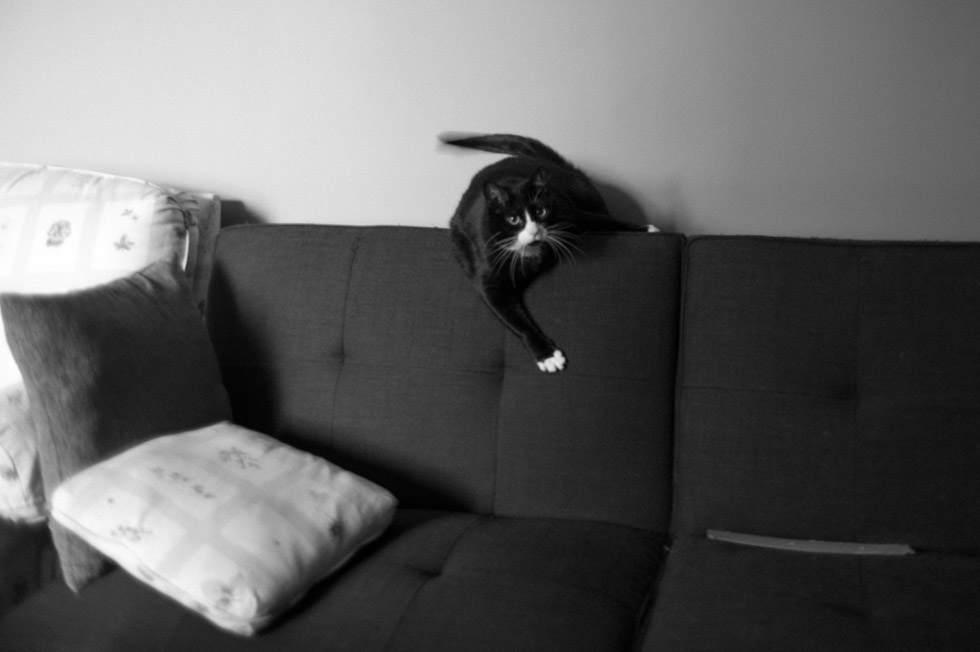 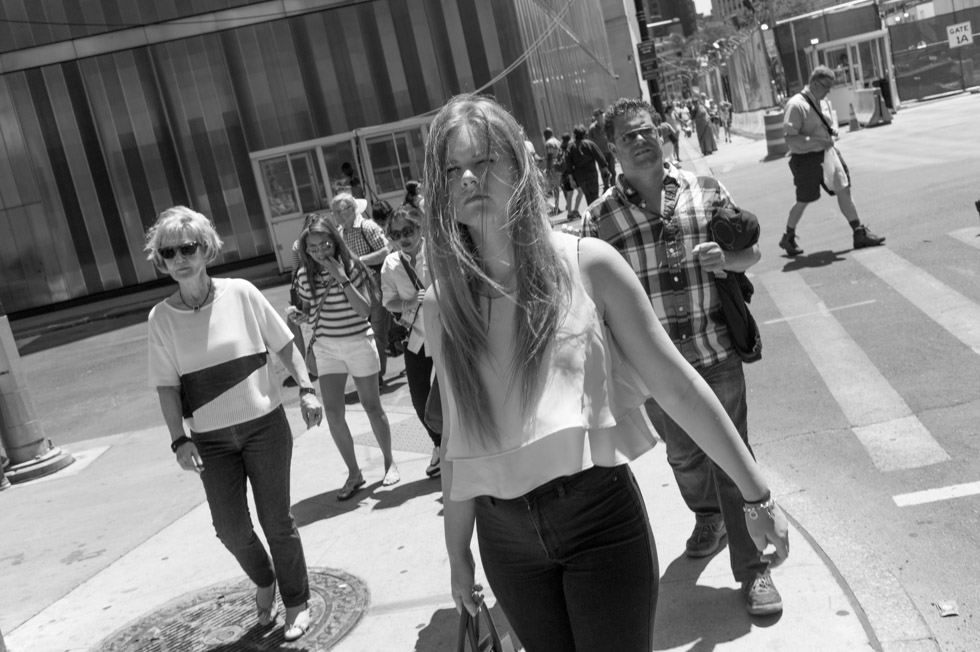 Thanks to K&M Camera staff & Pierre for the nice event yesterday. Fantastic to meet the great photographer Richard Sandler, too! 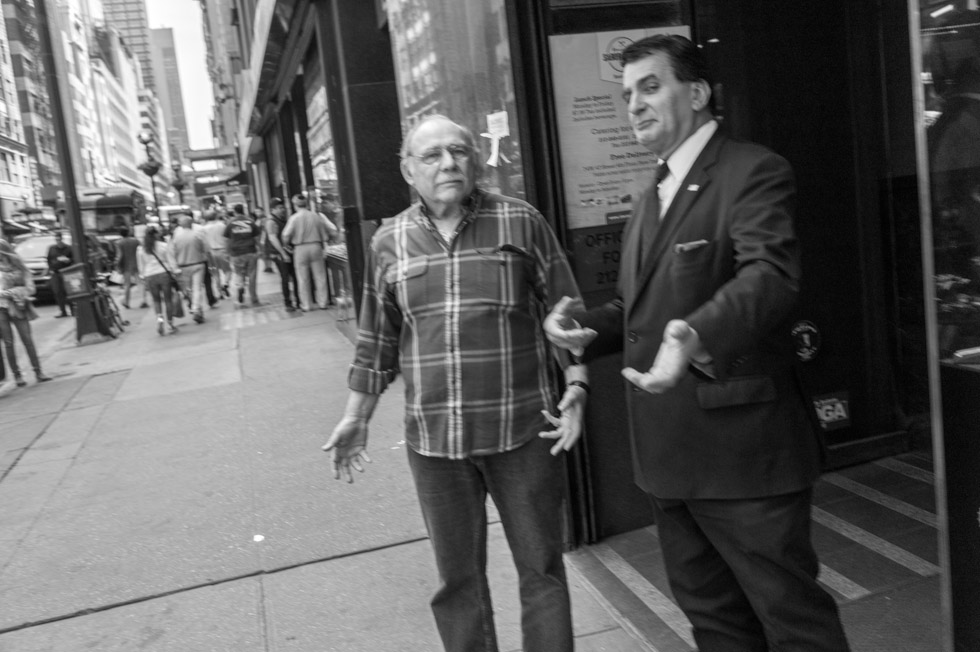 A Roman reverse smile in NYC. 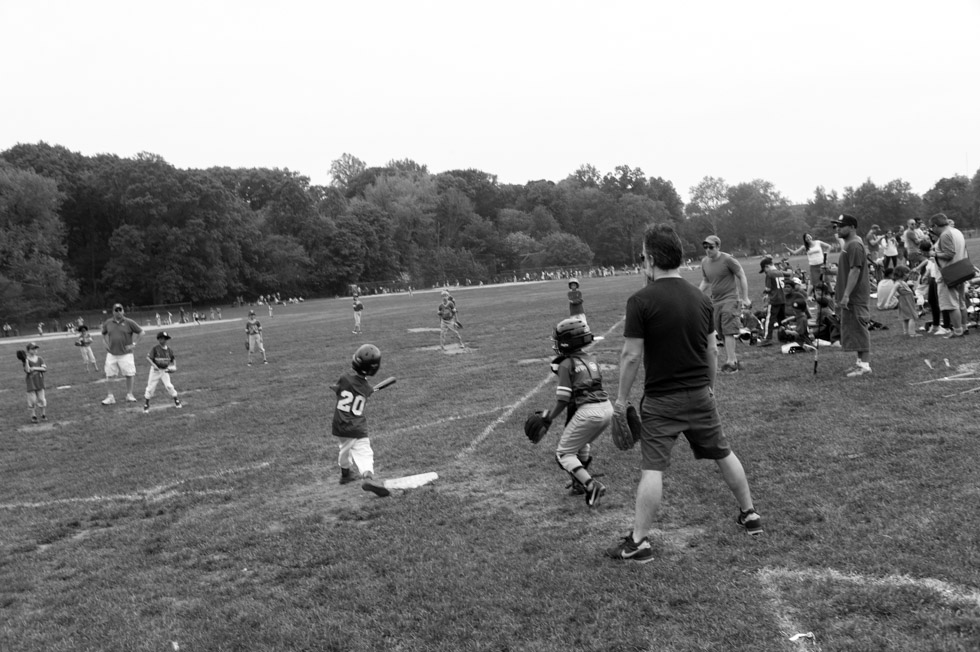 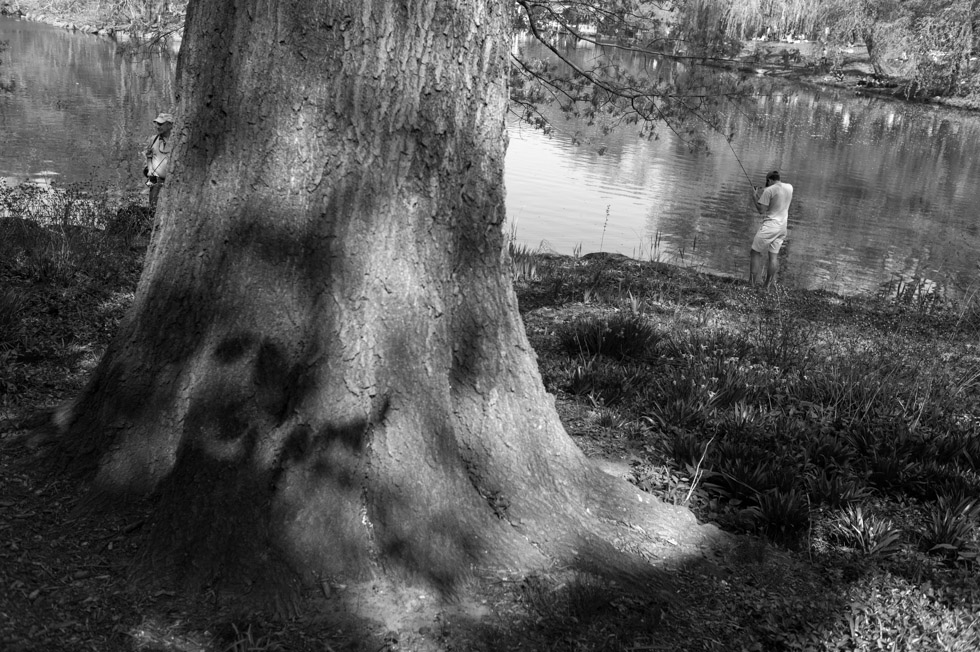 We’re not here for money. 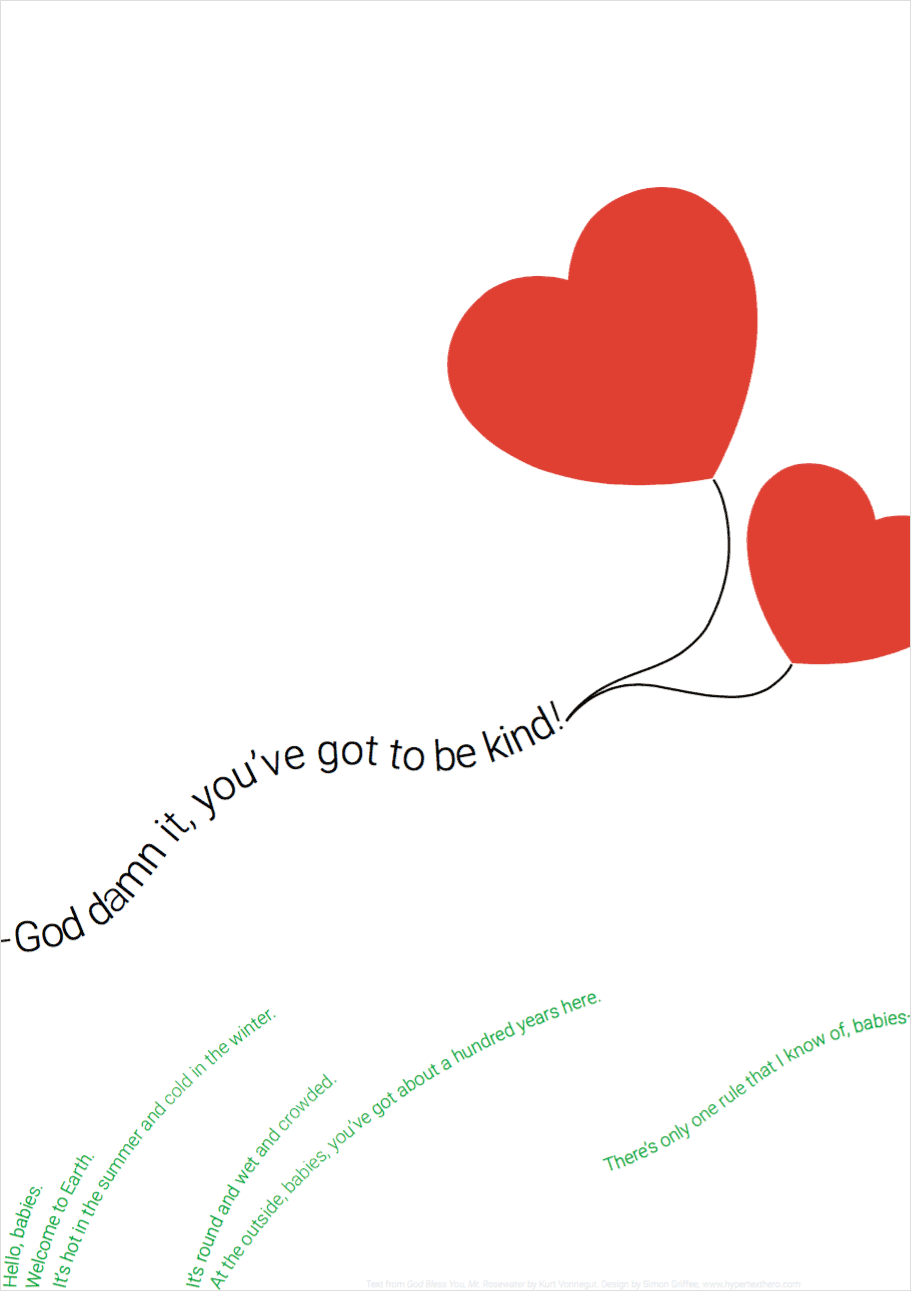 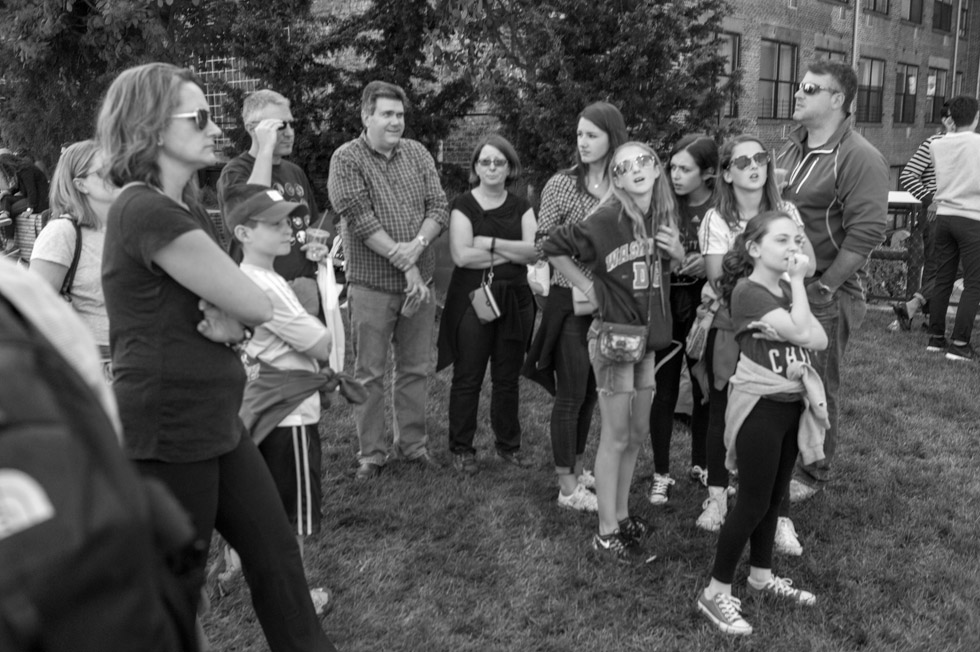 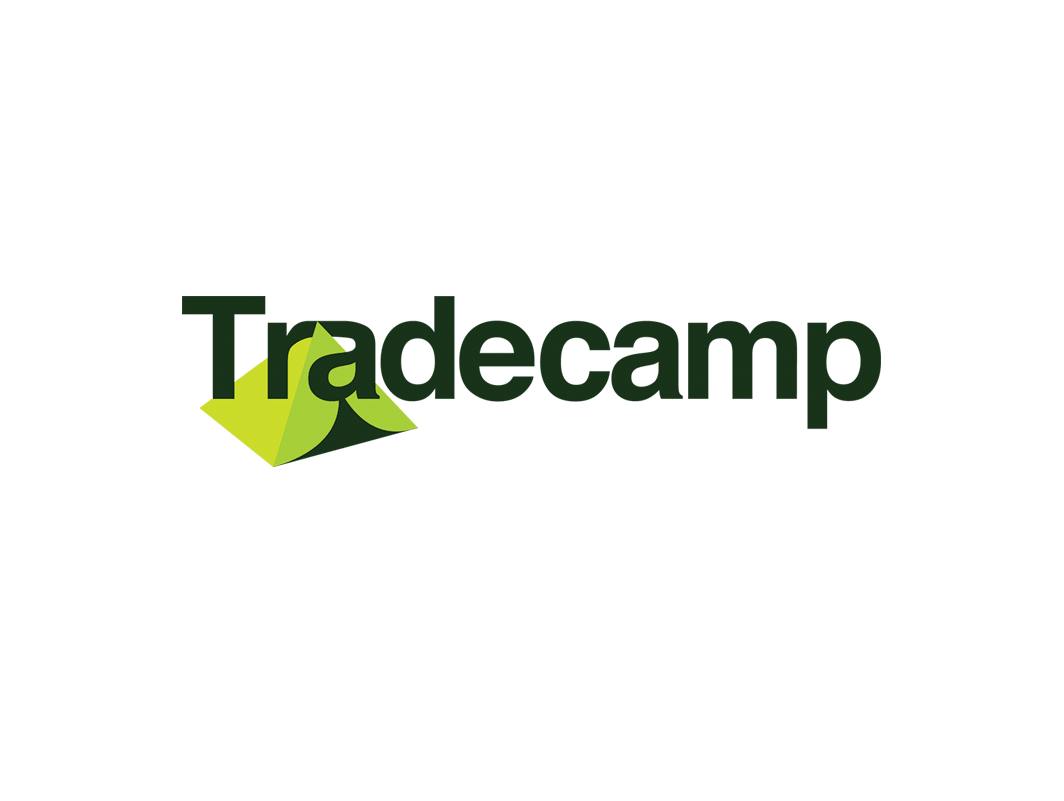 Logotype design for a web startup. 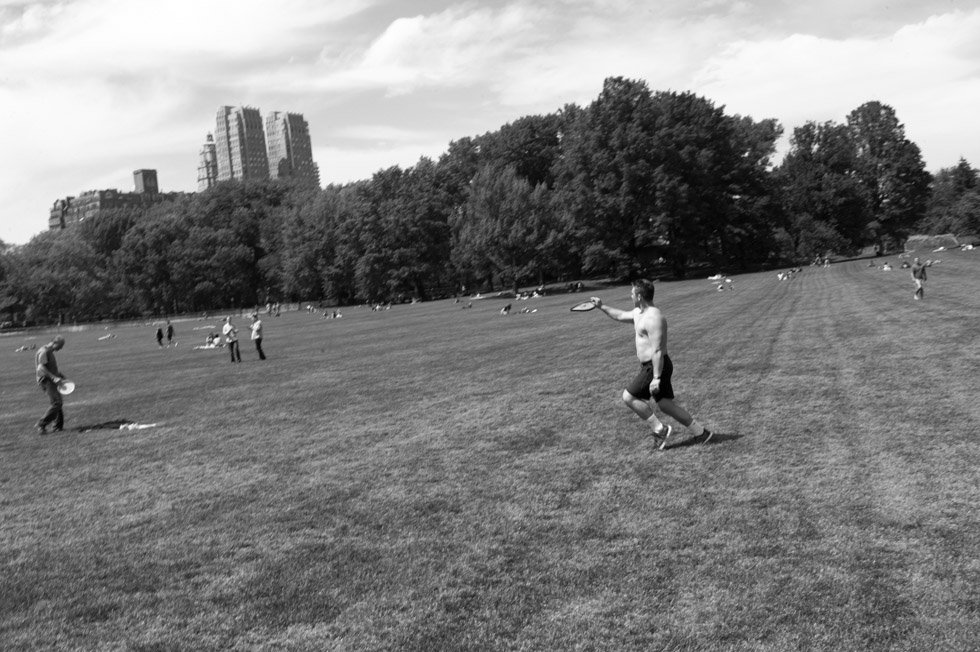 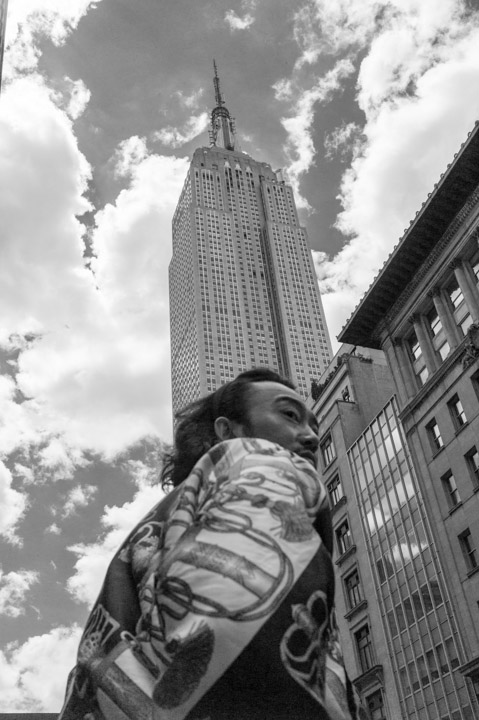 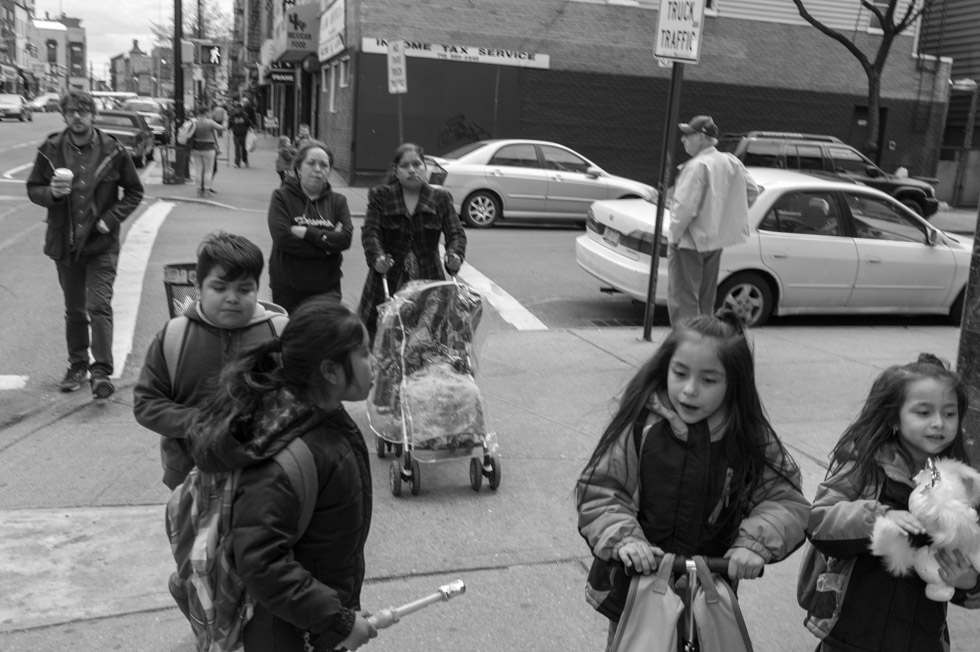 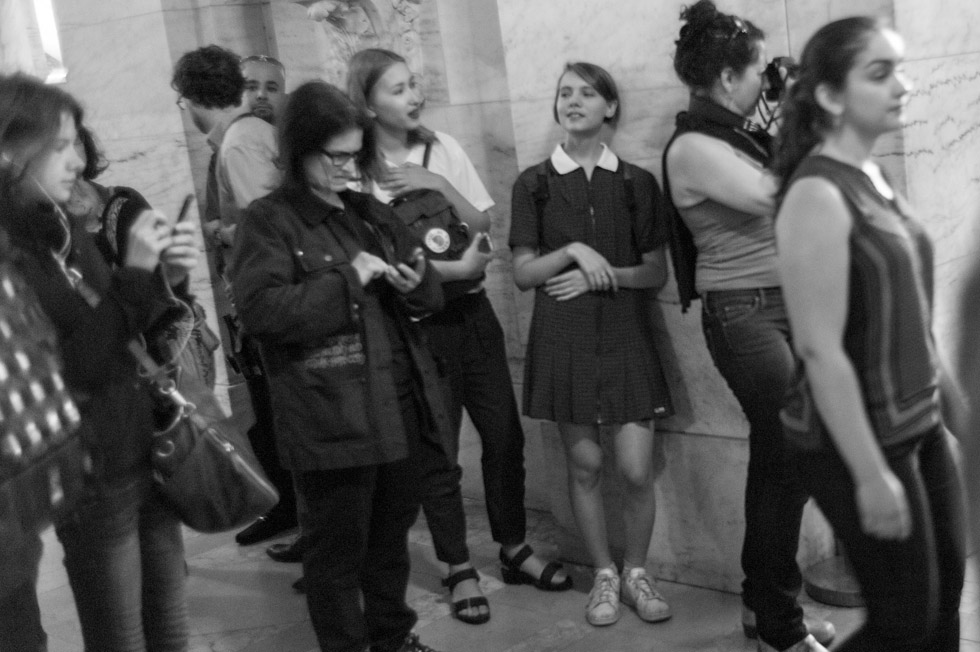 Waiting for Sally Mann to sign my copy of Hold Still. 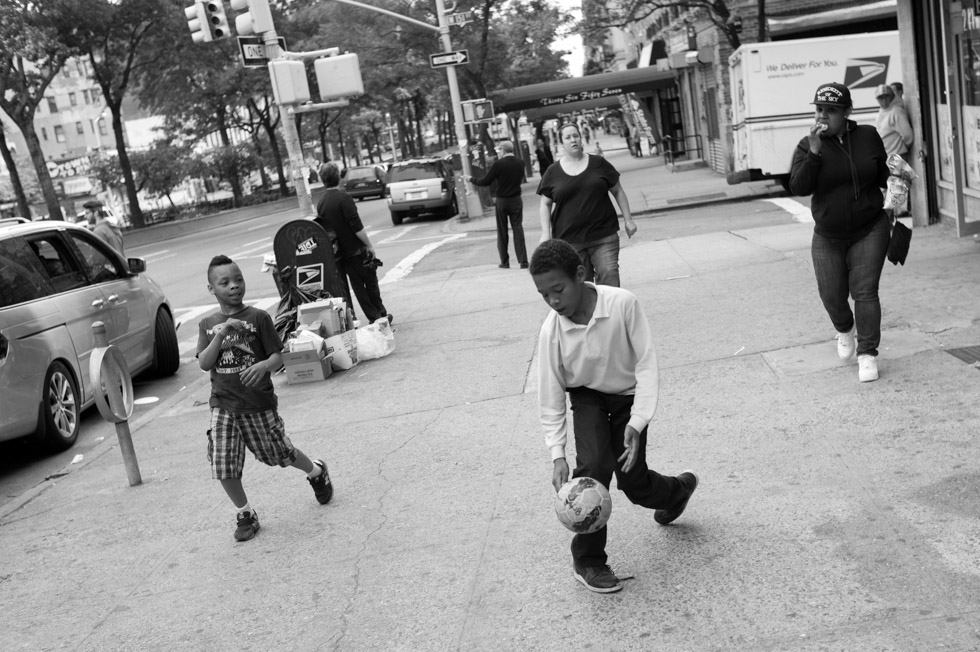 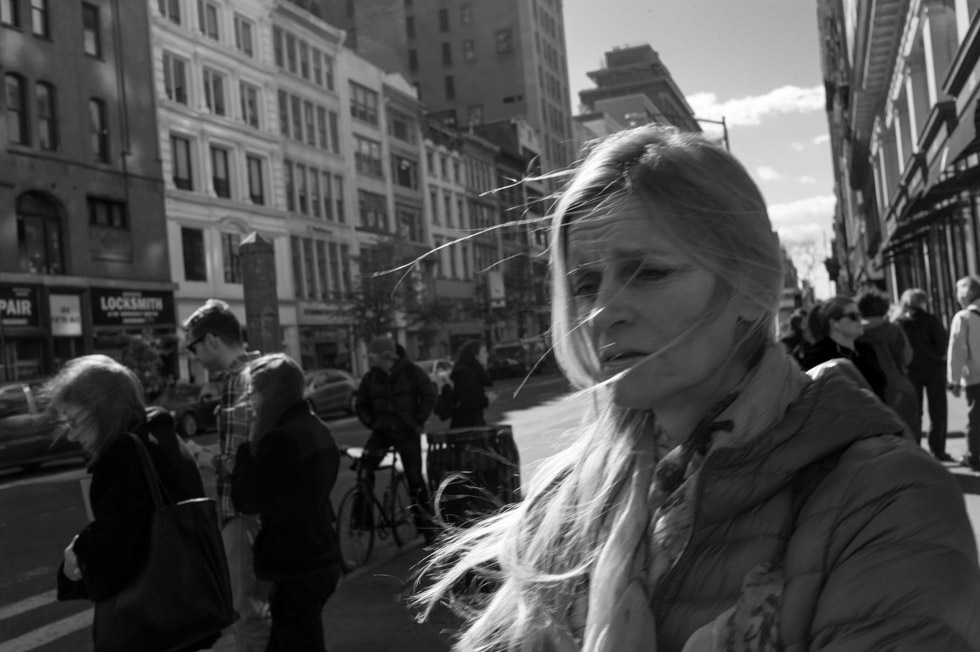 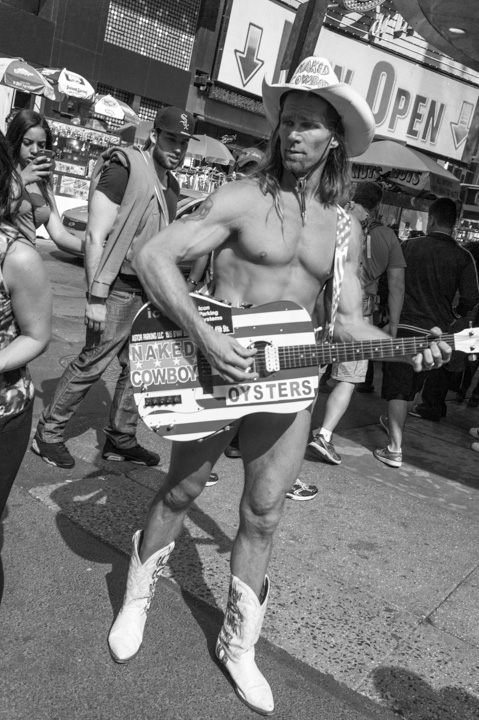 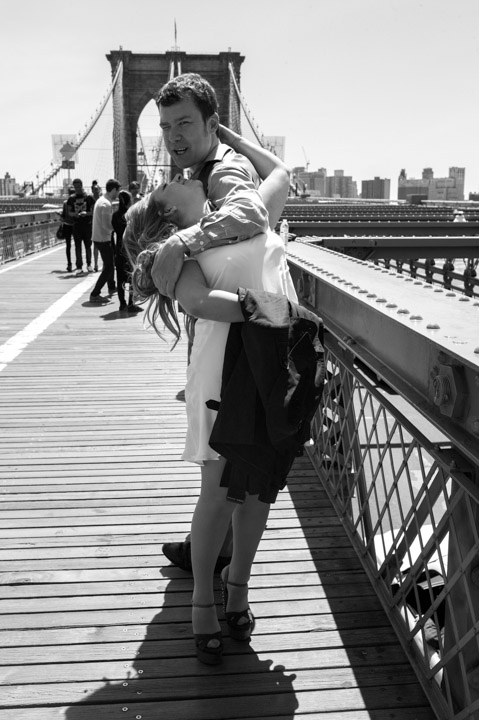 I watched you play in the Bournemouth International Center in 1997. Thank you for helping me get through life! 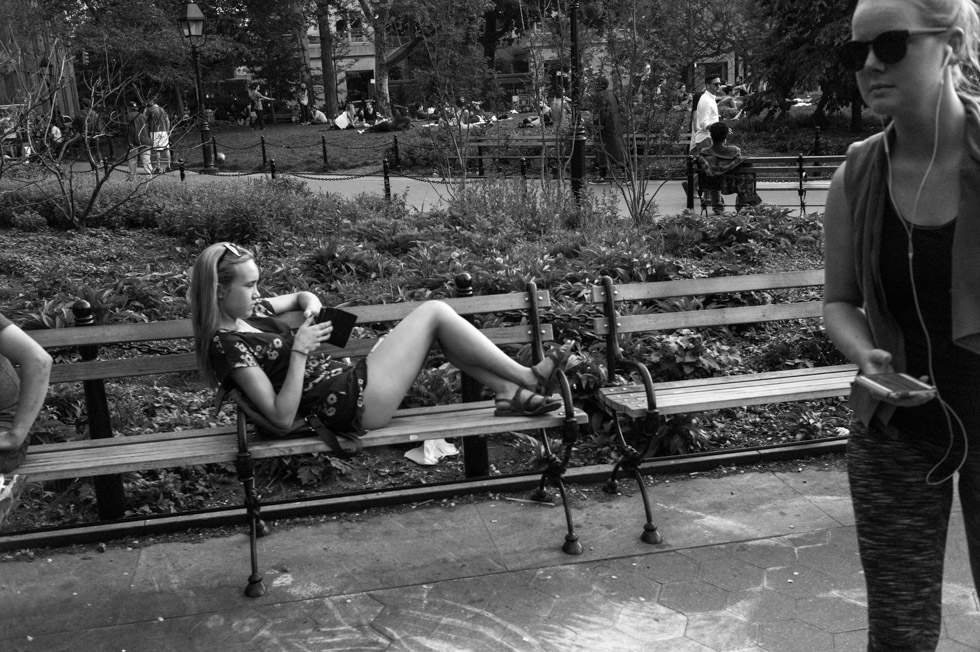 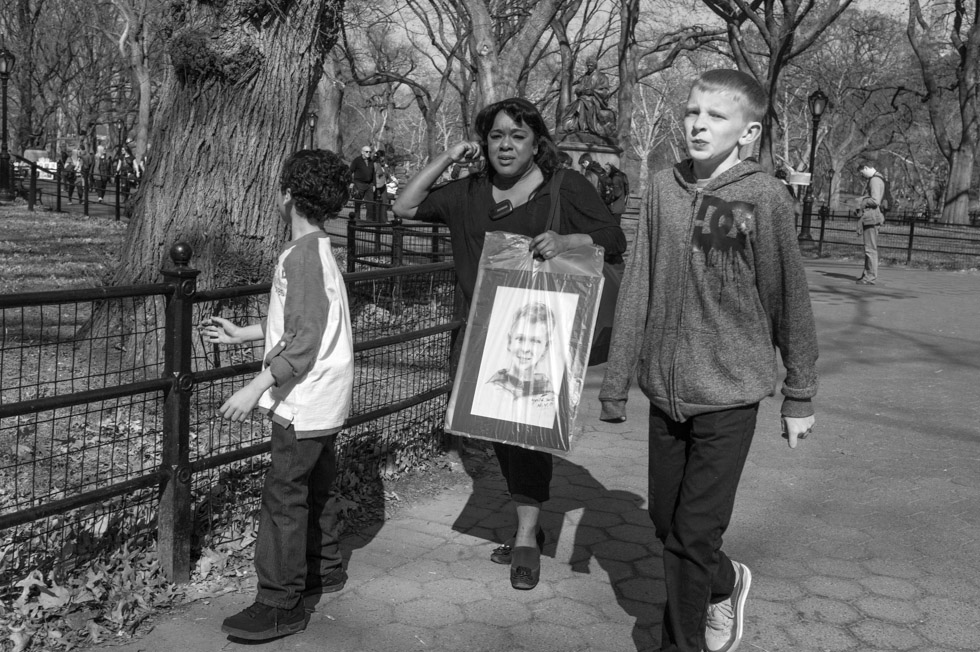 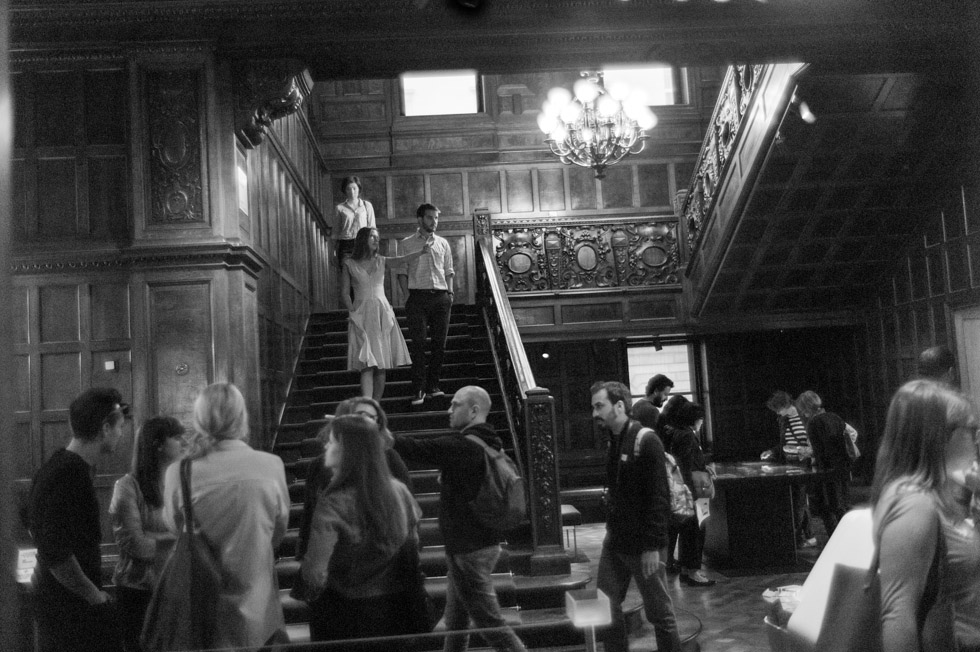 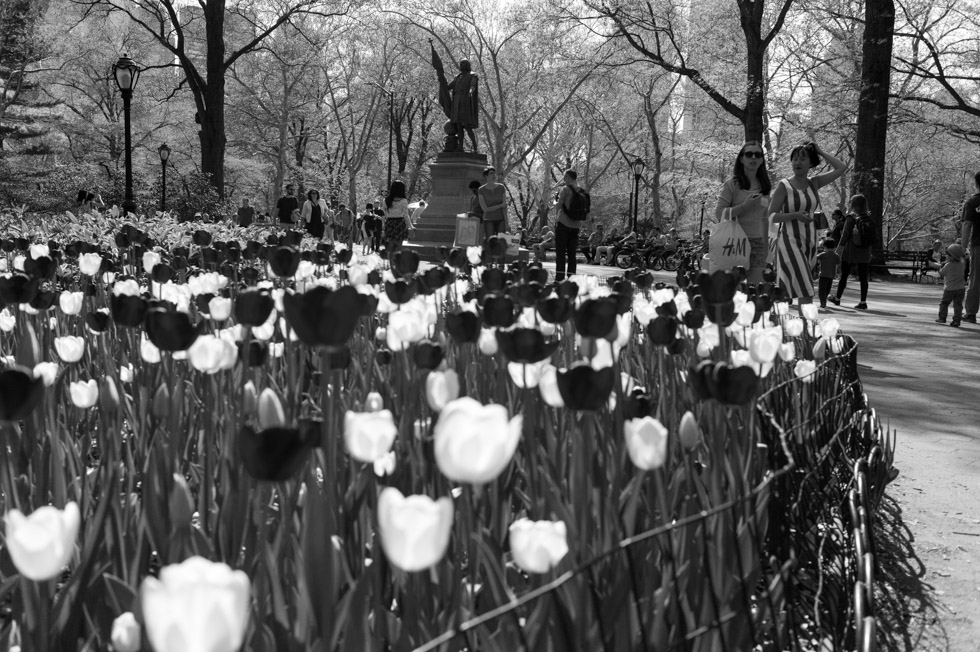 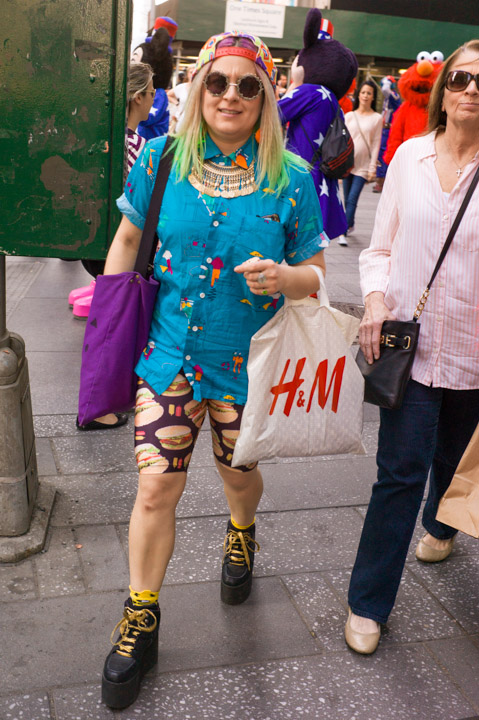 I apologize about the color. 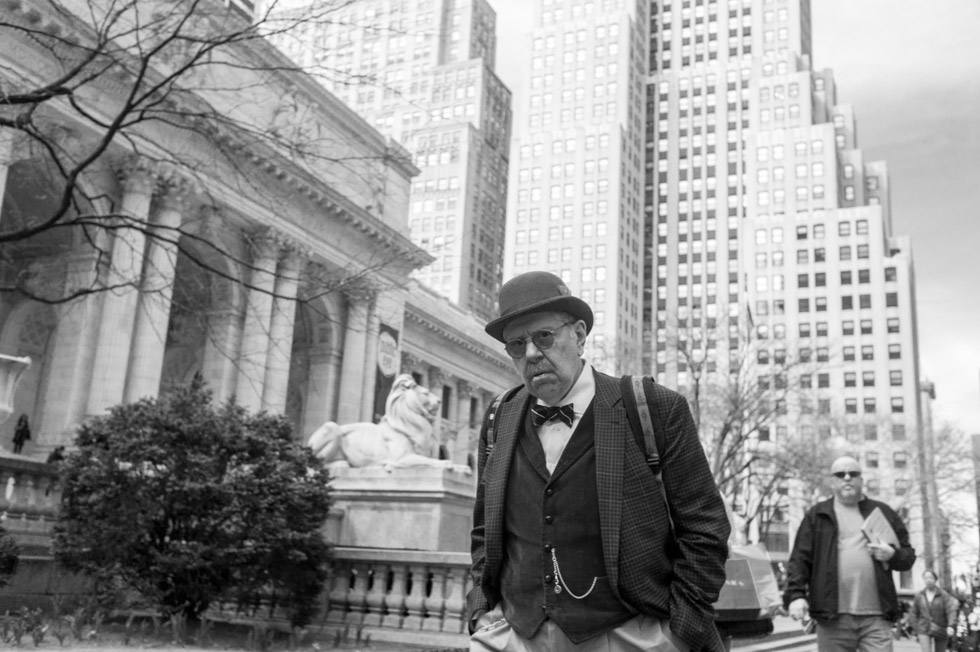 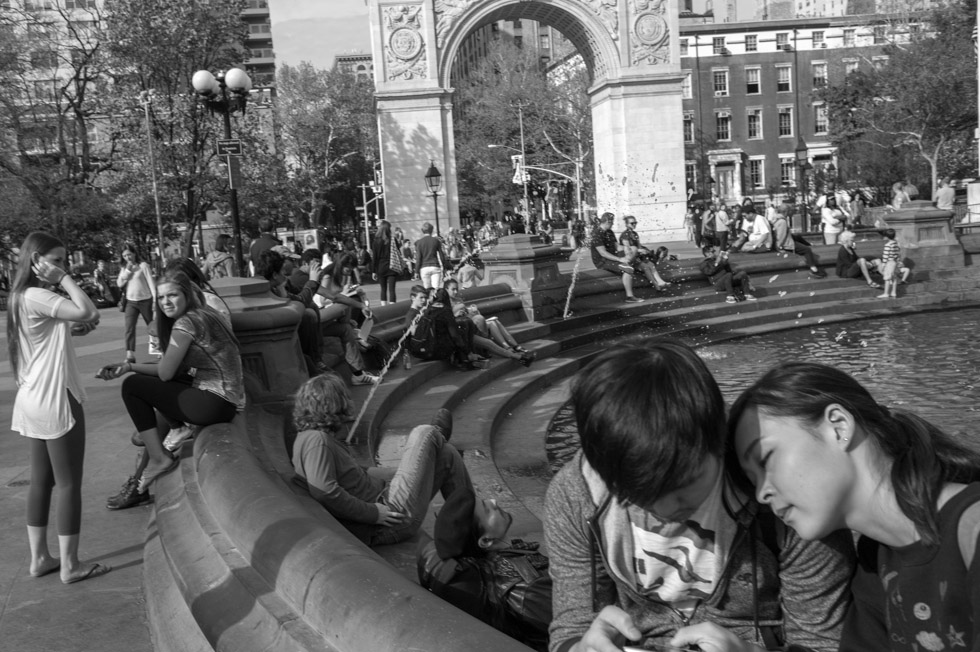 Water in the river of life. 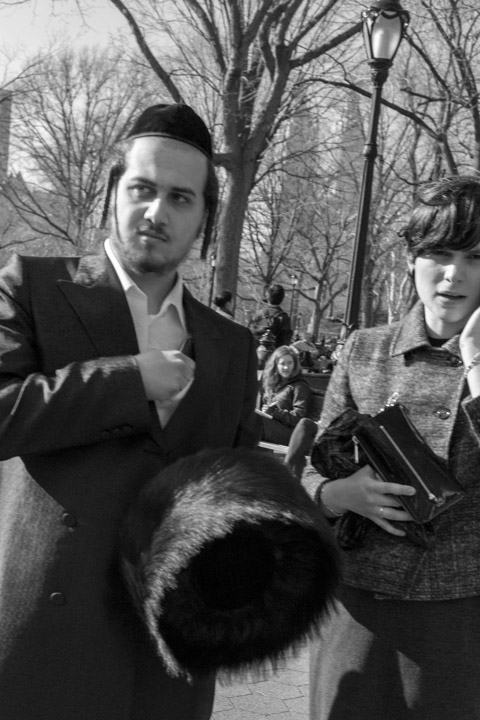 Question: I have parents who are orthodox and who depend on me, but I myself have ceased to believe in their orthodoxy. How am I to deal with such a situation? This is a real problem to me.

Krishnamurti: Now, why has one ceased to be orthodox? Before you say, ‘I have ceased to be orthodox’, must you not find out why, for what reason? Is it because you see that orthodoxy is mere repetition without much meaning, a framework in which man lives because he is afraid to go beyond and discover? Or, have you abandoned orthodoxy as a mere reaction, because it is the modern thing to do to reject the ancient, the old? Have you rejected the old without understanding it? — which is merely a reaction. If that is the case, it is quite different, it brings about quite a different issue. But if you have ceased to be orthodox because you see that a mind caught in tradition, in habit, is without understanding, then you know the full significance of orthodoxy. I do not know which you have done: Either you have left it in protest; or, you have abandoned it — or rather, it has fallen away from you naturally — because you understand it. Now, if it is the latter, then what is your responsibility to those people around you who are orthodox? Should you yield to their orthodoxy because they are your mother and father, and they cry and give you trouble at home, calling you an undutiful son? Should you yield to them because they create trouble? What is your responsibility? If you yield, then your understanding of orthodoxy has no meaning; then you are placatory, you don’t want trouble, you want to let sleeping dogs lie. But surely, you must have trouble, a revolution is essential; not the bloody kind of revolution, but a psychological revolution — which is far more important than mere revolution in outward effects. Most of us are afraid to have a fundamental revolution; we yield to the parents saying, ‘There is enough trouble as it is in the world, why should I add more?’ But surely, that is not the answer, is it? When one has trouble, it must be exposed, opened up and looked into. Merely to accept an attitude, to concede to the parents because they are going to give you trouble, kick you out of the house, does not bring out clarity; it merely hides, suppresses conflict, and a conflict which is suppressed acts as a poison in the system, in the psychological being.

I’ve been experimenting with Google’s Roboto typeface which used to clothe this website and I quite like, and with embracing things I usually can’t stand such as the ill-typeset quotations that litter social network feeds.

Result: A simple poster with D.H. Lawrence’s lifelong credo, which narrowly won me over both Jesus' and Lieutenant Colonel Frank Slade’s versions of the same good evolutionary advice: 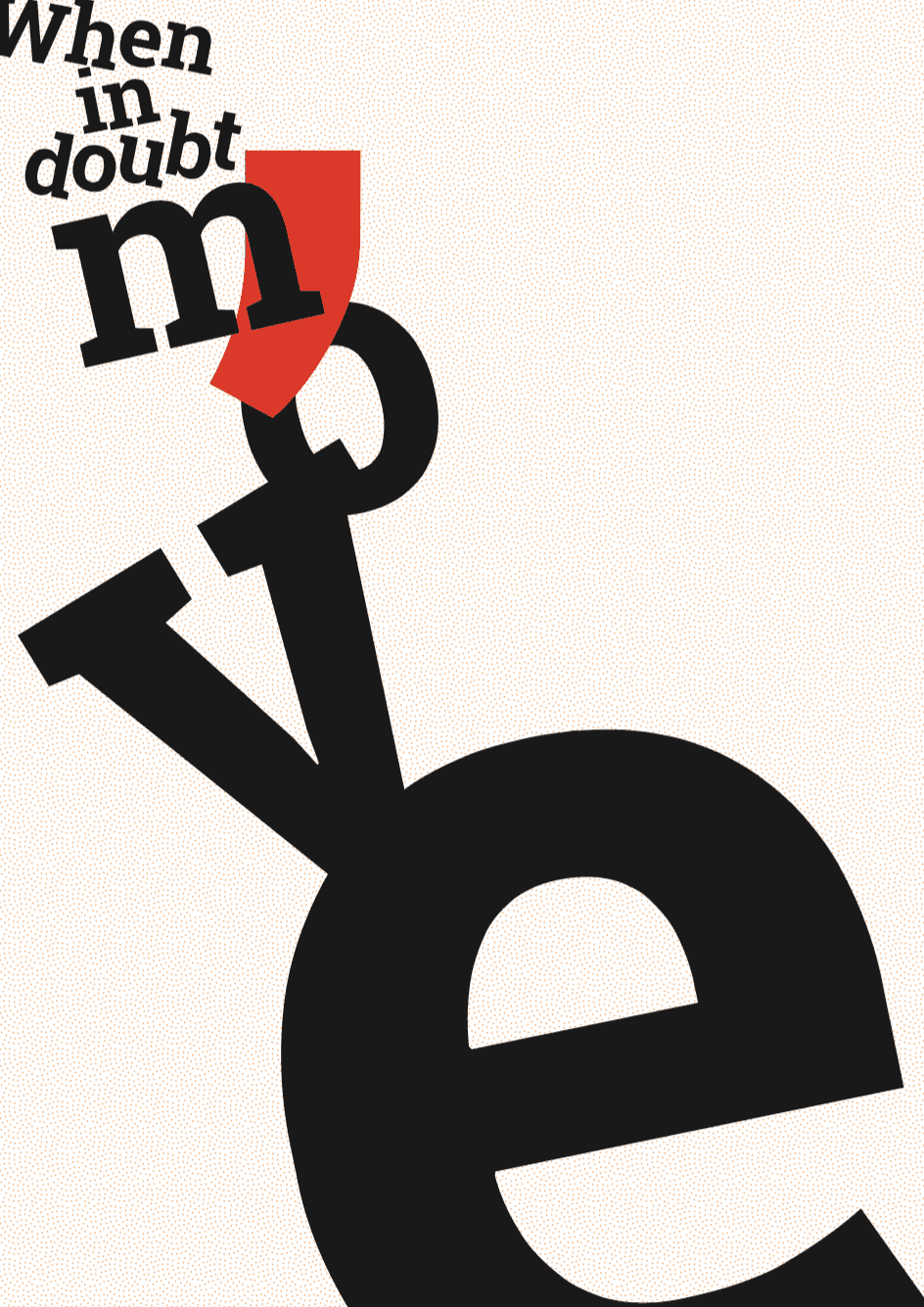 Roboto Slab is set against a background with a golden pattern tile which I somehow managed to put together years ago and recently came across while navigating the ‘cutting room floor’ folders of an old hard disk.

I better move outside while I can still see. A dopo! 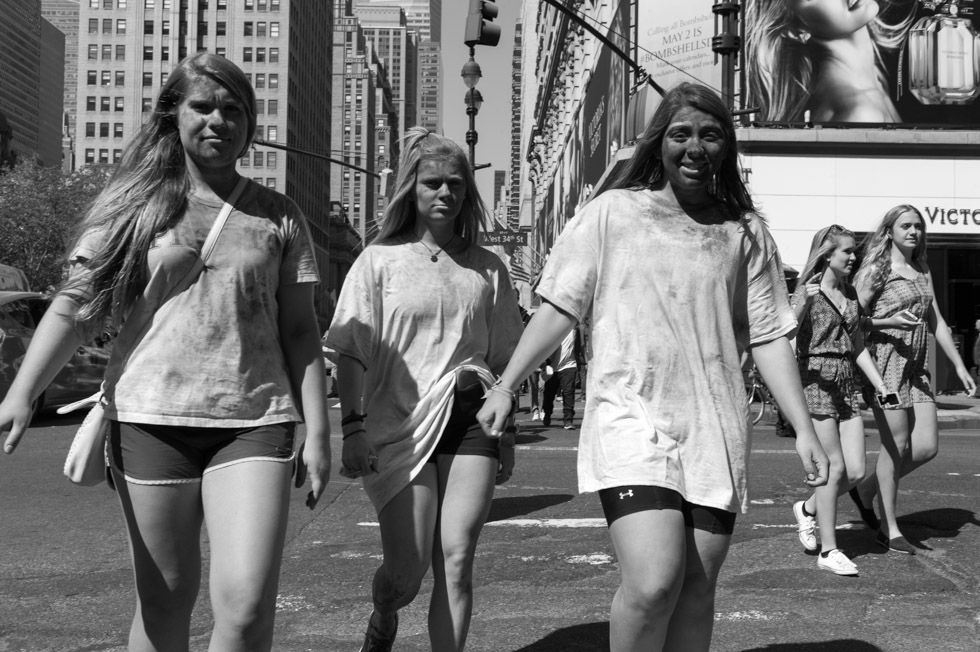 Photographers and pedestrians are both bewildered by the variety of criss-crossing foot traffic one comes across in New York City. 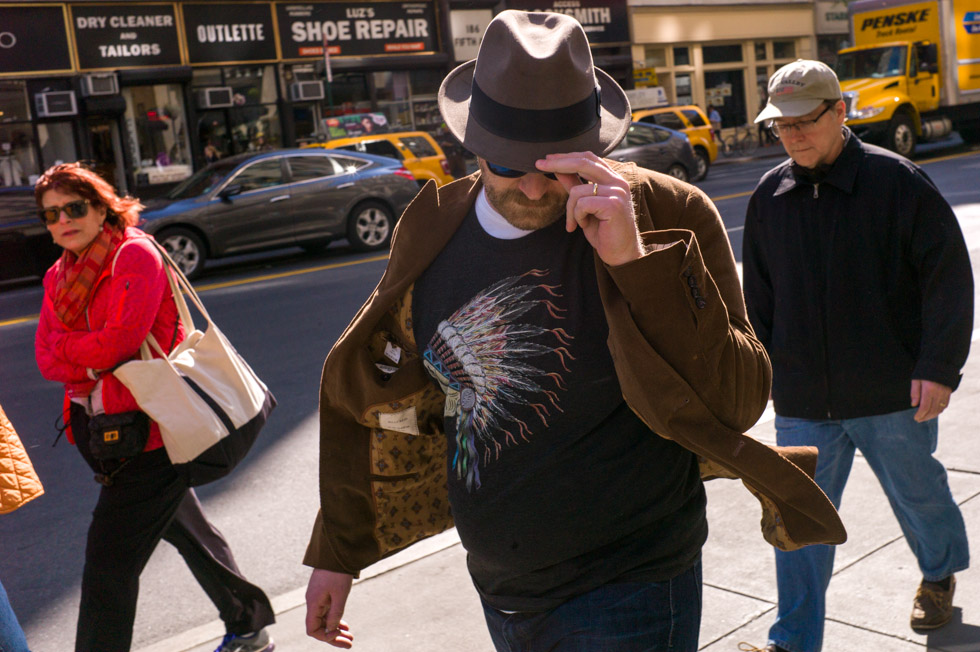 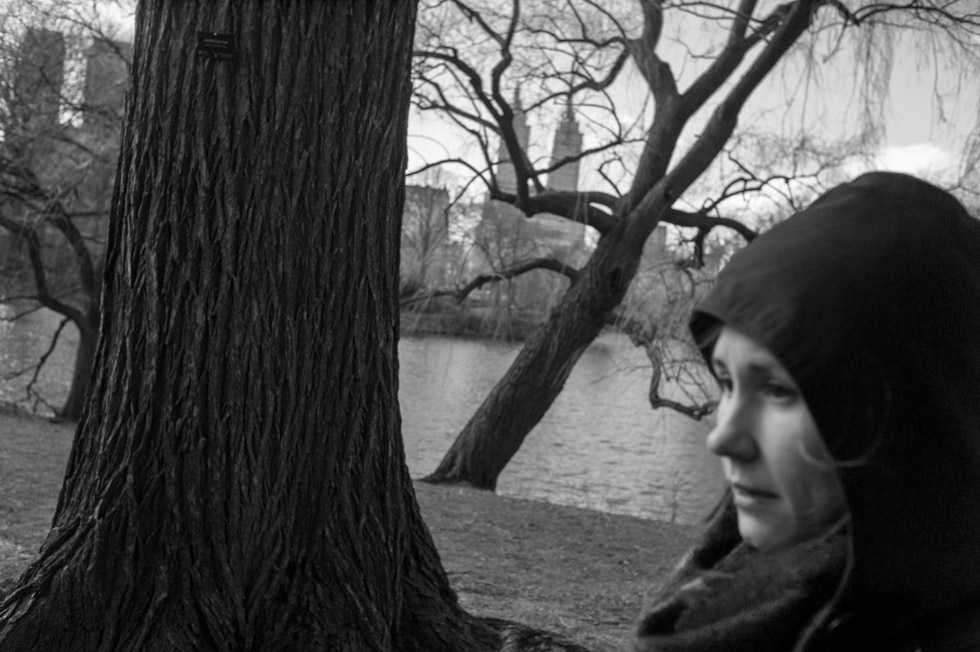 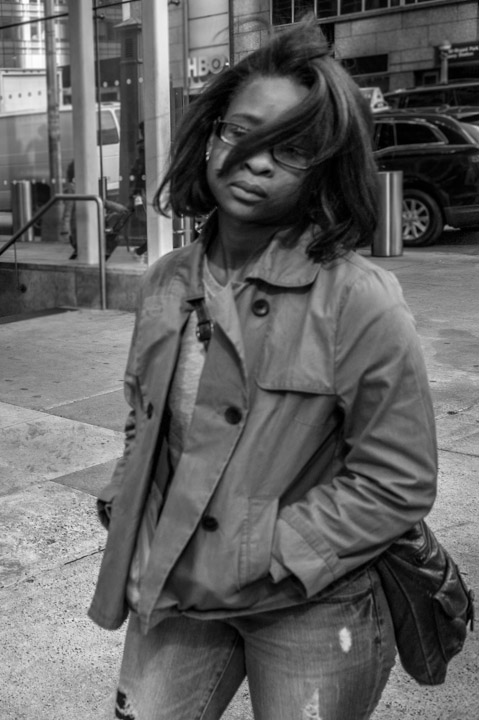