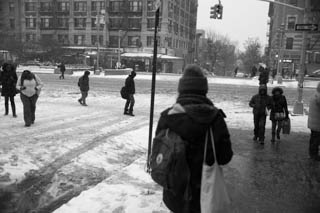 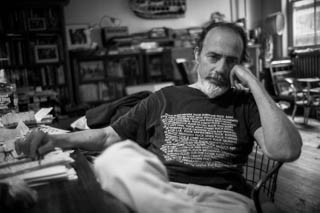 I made new friends including Mike and then Isaac from K&M Camera, the latter who led me to get New York to Nuova Scotia and to go see Robert Frank and June Leaf’s door. I visited Google (thanks, Gino!) and visited Michigan three times, including for one wedding, and Thomas, West Virginia, once. I met Geoff Dyer and Sally Mann and even Drew and Carolyn came to visit! 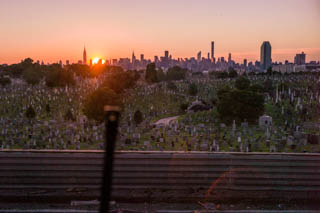 We moved to Inwood, which was a pleasant surprise. I did not know one could live next to an old forest in Manhattan. There is a lot of good food all around us, we hear, but we have only been able to afford to eat at home while getting settled in New York City. Only free (or highly discounted, due to Amber’s student status) concerts and museums, too: NYPL Public Eye and Cooper Hewitt exhibitions; Bob Dylan’s Highway 61 Revisited, released 50 years ago, performed in its entirety by Fiona Apple and Watkins Family Hour house band and guests (my favorite performances were Fiona’s A Mistake and Shawn Colvin’s cover of Ballad of a Thin Man); Shakespeare’s The Tempest at Marcus Garvey park; Tosca at Lincoln center together with Amber’s advanced Italian class; Magdalena Baczewska’s concert, for which I made a poster; Photographer meetups on Tuesdays at Doctor Thoms' (thanks Theo, Mike, Tanner and Robert!) 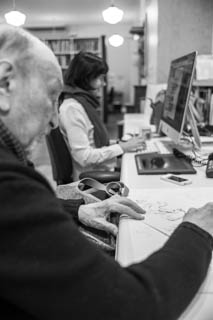 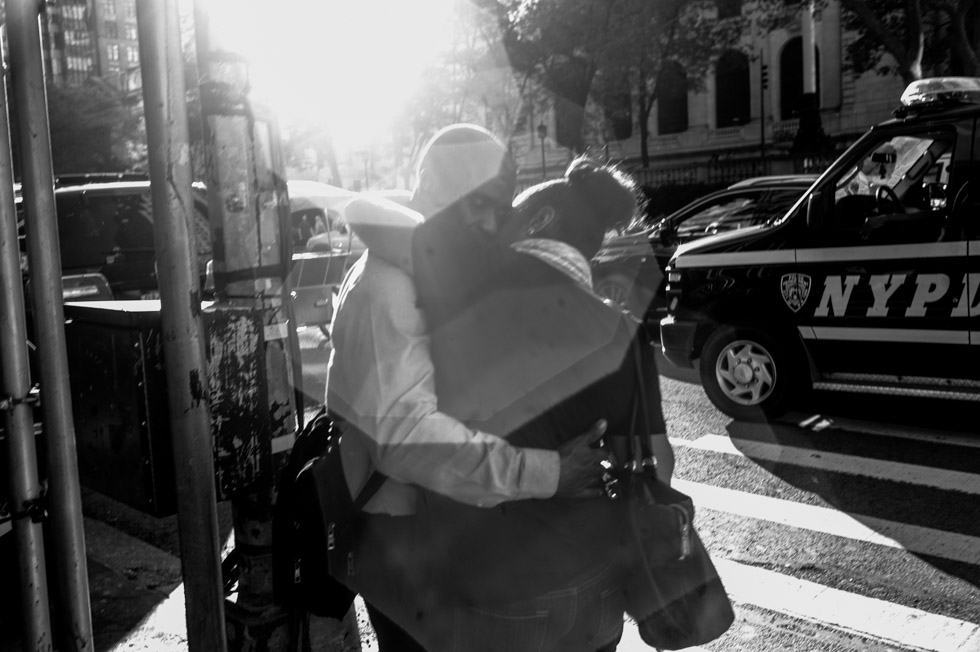