Pencil illustrations made to represent various concepts for the United Nations Archives. 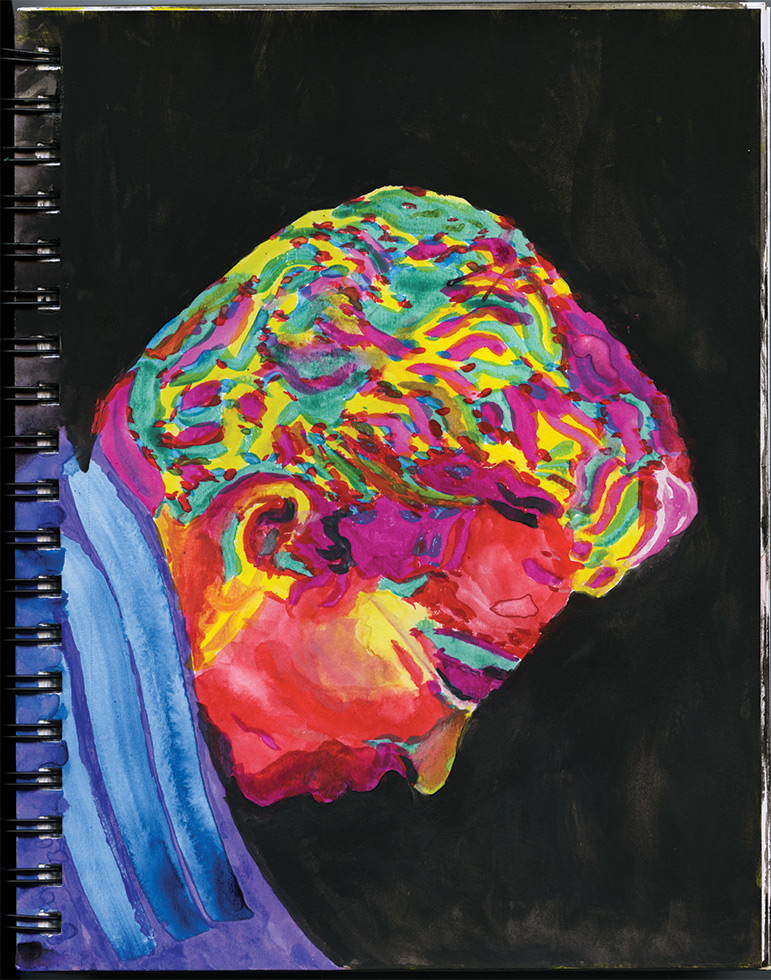 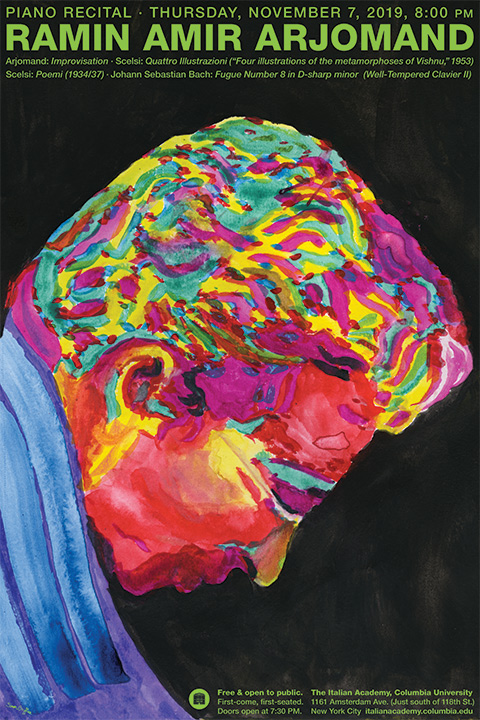 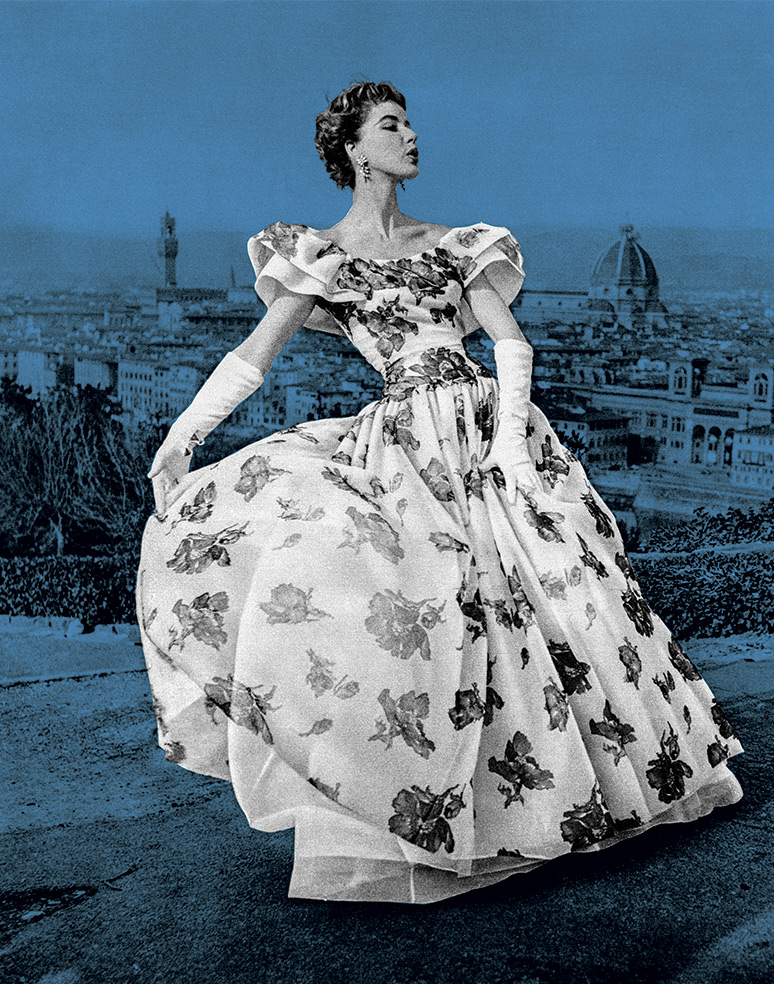 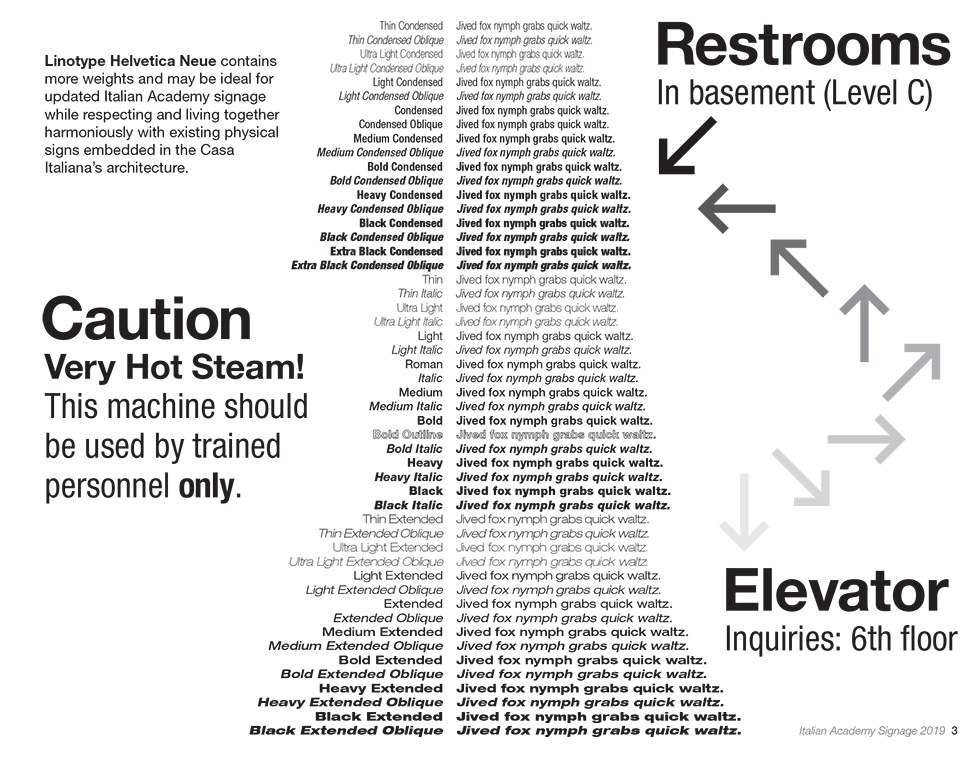 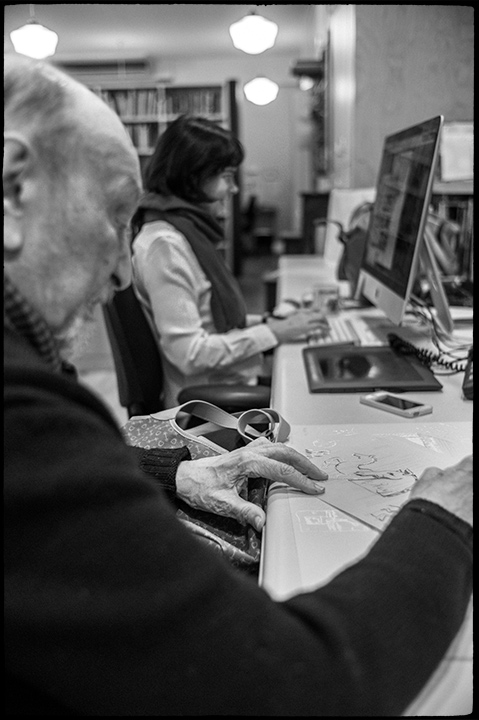 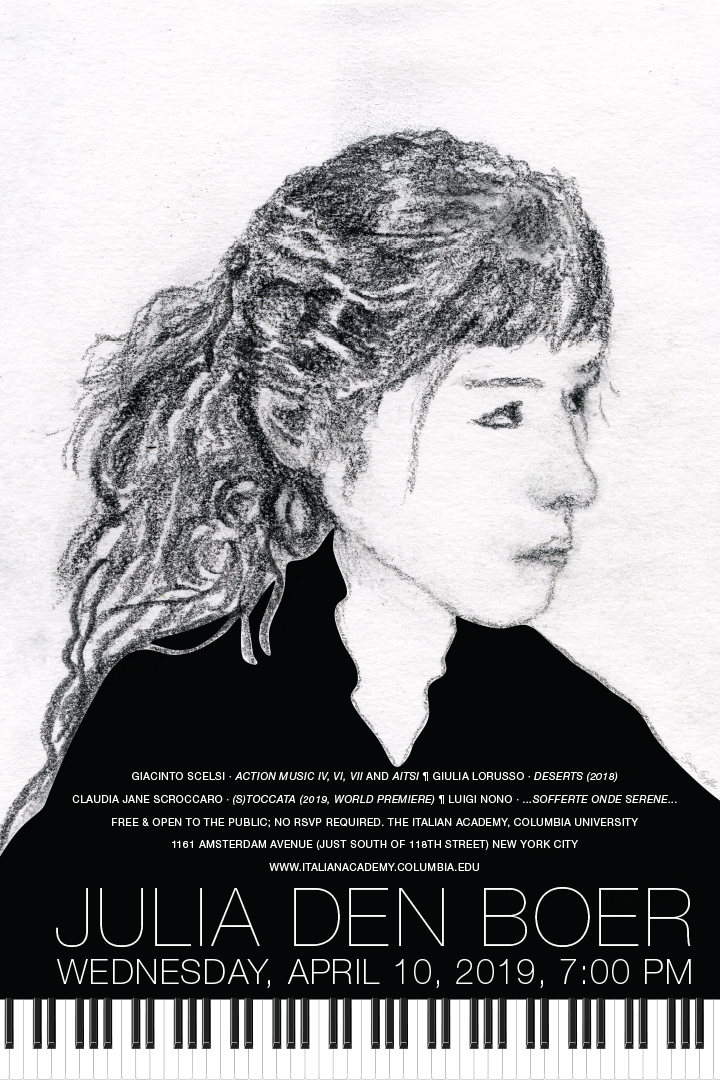 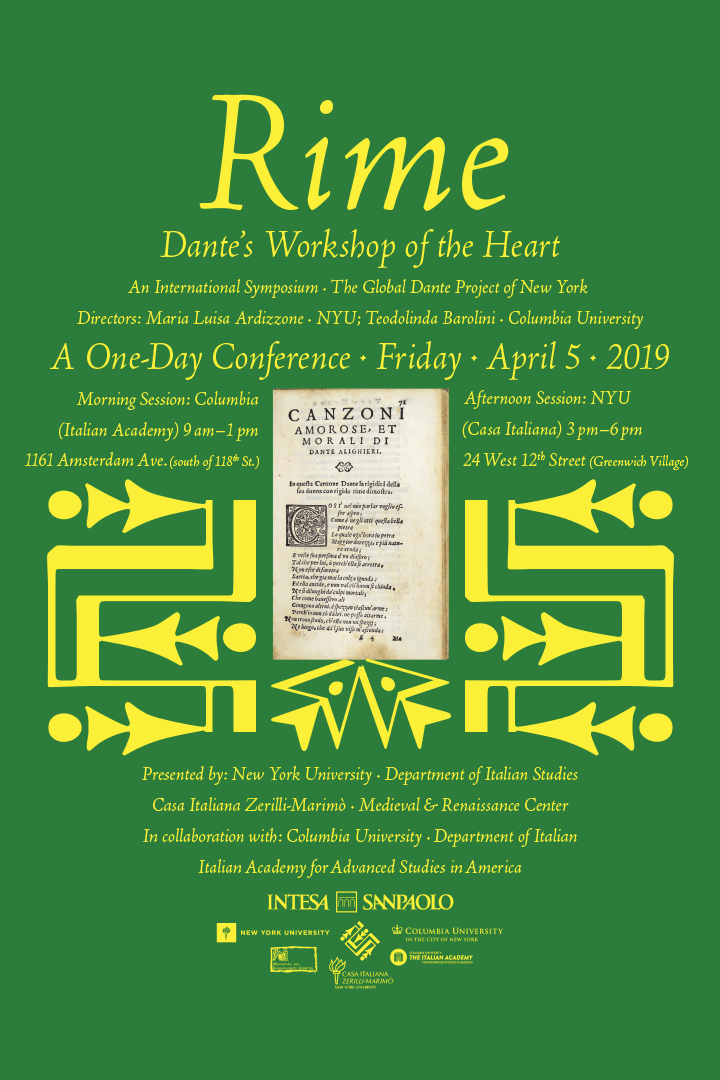 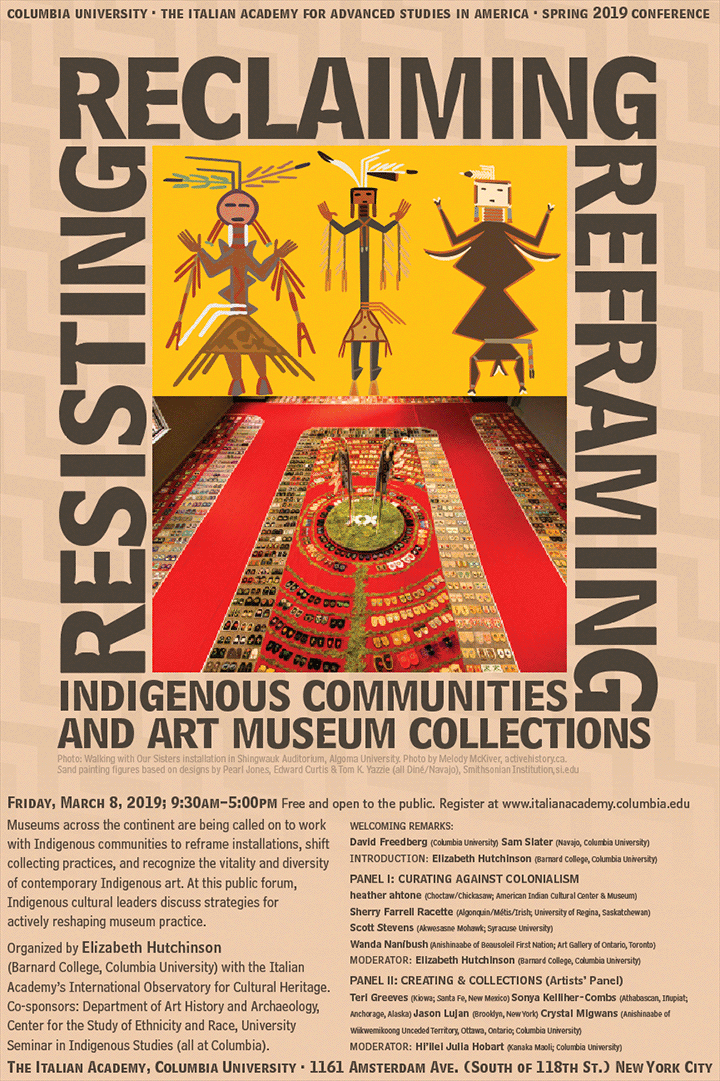 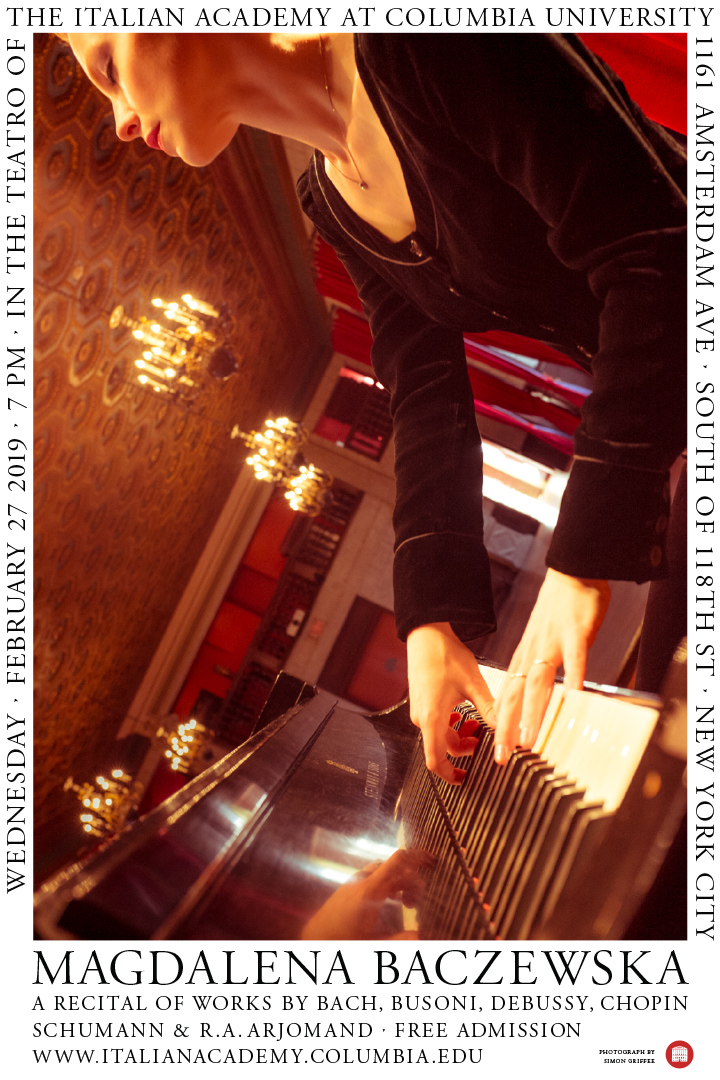 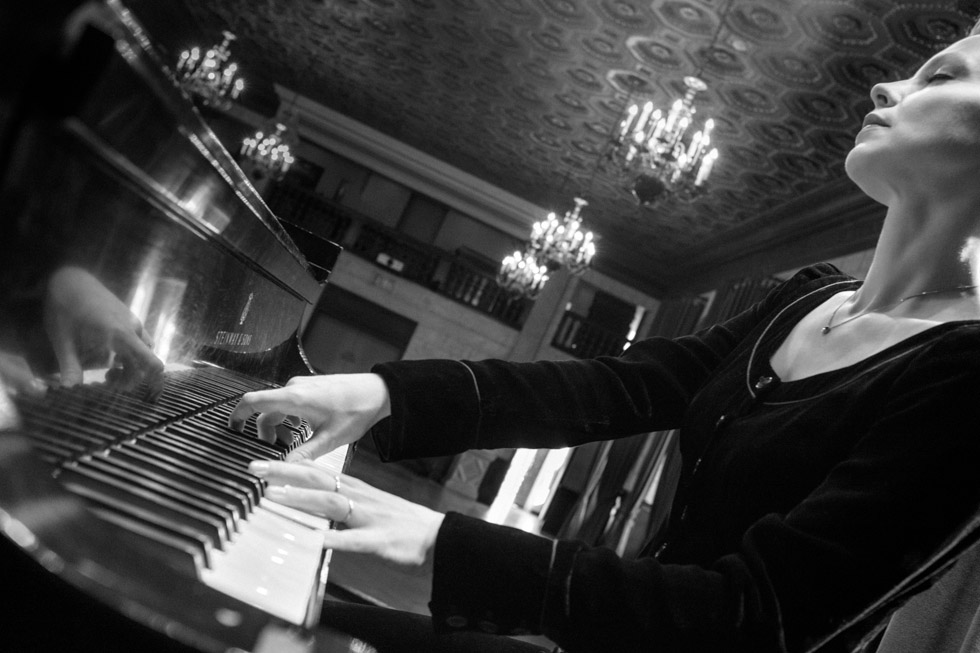 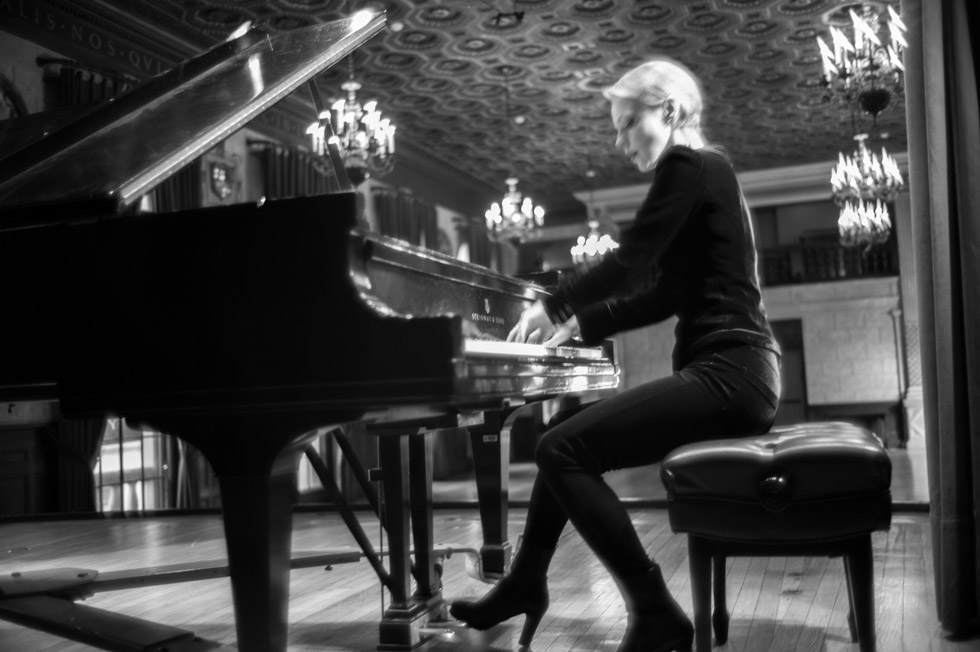 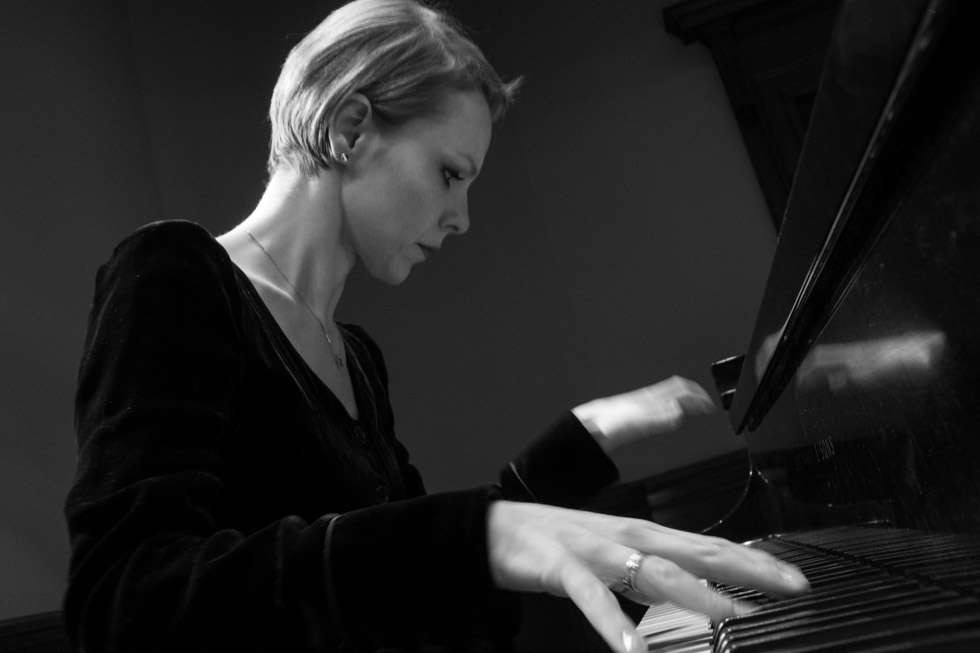 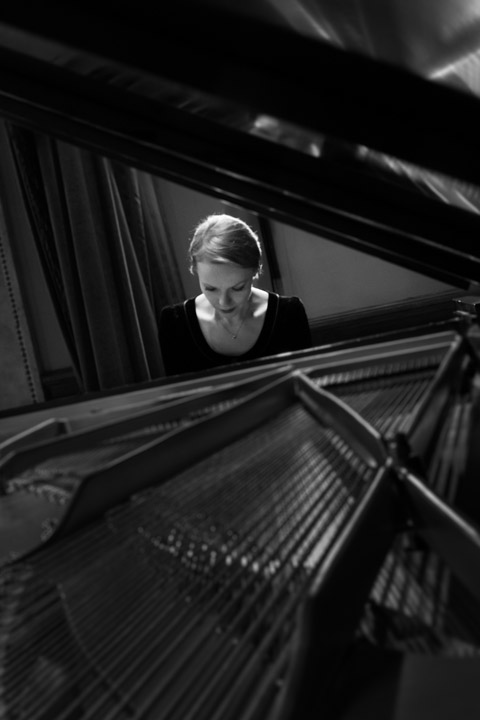 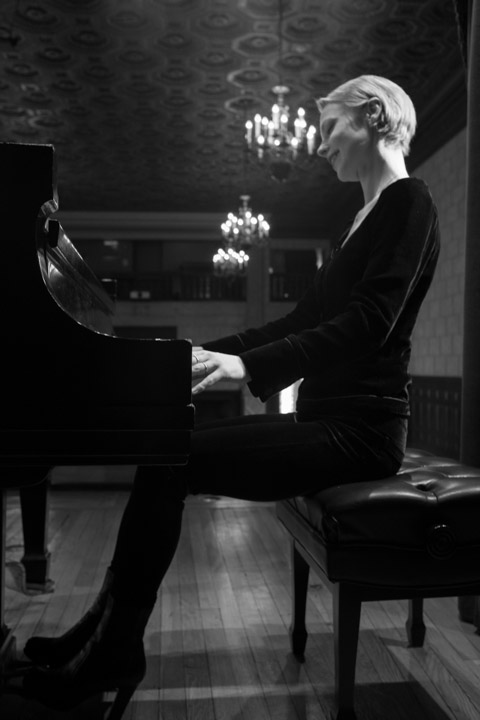 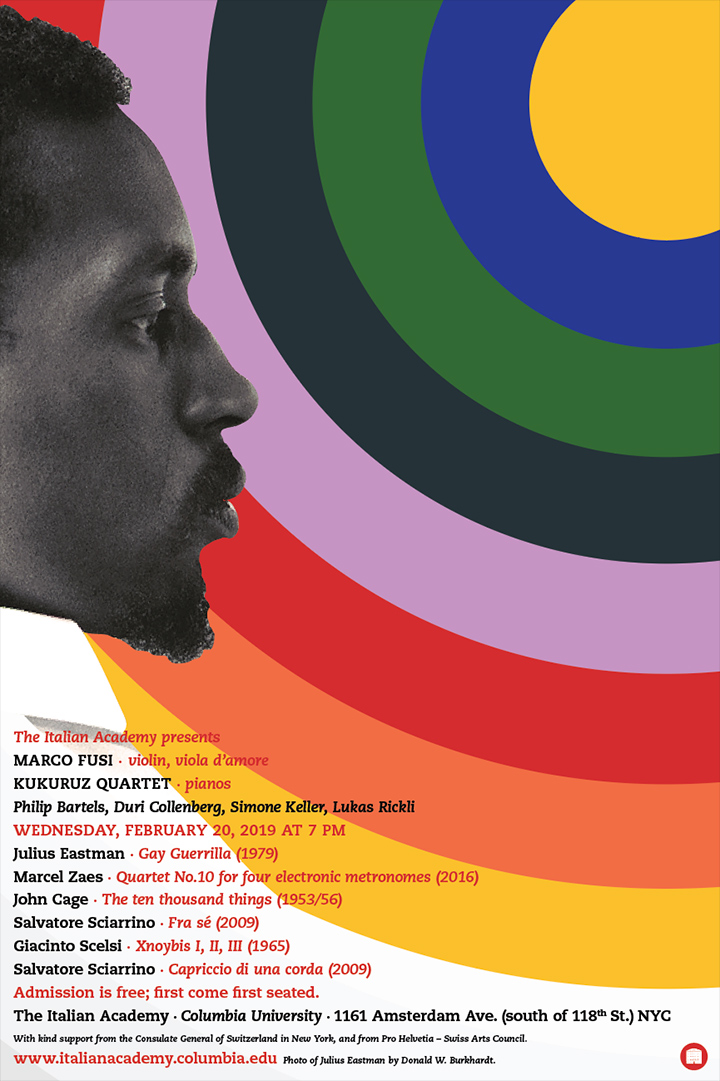 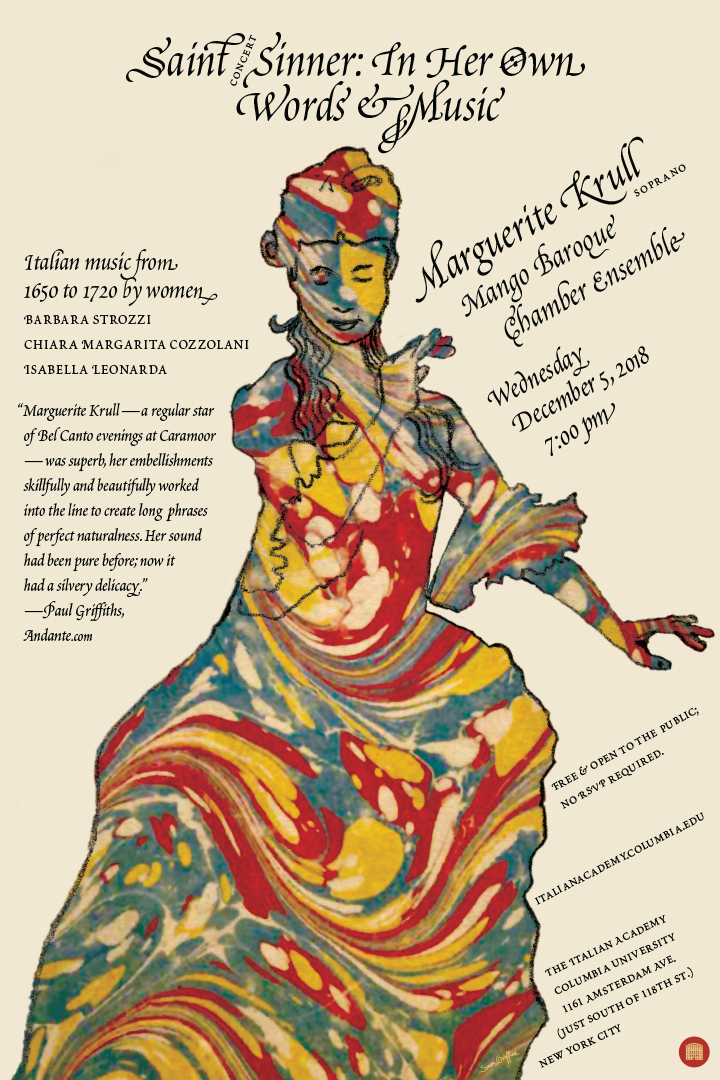